A superior win and an annoying fall

TSV Weilheim has good gymnasts in the national class, but also in the state class below. And they were in good shape in qualifying for the Germany Cup. TSV Weilheim has good gymnasts in the national class, but also in the state class below.

And they were in good shape in qualifying for the Germany Cup.

Weilheim - The focus in wheel gymnastics is primarily on the federal class.

It is about official national championship titles and participation in world championships.

But the national class below is also important.

Because in it, the talents who want to start their way up have to prove themselves.

TSV Weilheim, as one of the gymnastics strongholds in the Free State, has several good gymnasts in the national class.

This was shown in the recent qualification for the Germany Cup in Neumarkt-St.

Two more have good prospects of being able to travel to Fallersleben in November as well.

The national class gymnasts usually complete all disciplines (straight, spiral, jump), but with a lower level of difficulty. Since the training options were severely limited due to Corona, only straight gymnastics is on the program this year. In the age group of ten to twelve year olds, Olivia von Heydebrand (bronze) and Sophie Caminita (fourth place) “did well in their exercises”, according to a statement. Both presented new elements in their freestyle. Amelie Hammer celebrated a superior victory in the 13- and 14-year-olds. With 7.90 points she won clearly: The lead over the second, Maxima Negele (TV Senden-Ay), was 0.65 points.

Rebekka Lochstampfer also had the chance of gold in the 15/16 age group - as far as the difficulty of her exercise is concerned.

But because she had too little momentum on one element, she fell.

Lochstampfer qualified second for the Germany Cup - as did von Heydebrand and Hammer.

Nina Beerbohm has to hope for a free place at the tournament in Fallersleben.

In the 19- to 24-year-old class, she “got through her exercise very well and was also able to demonstrate a newly learned element,” said the trainers.

Since her difficulty was lower than that of the competition, more than fifth place was not possible.

Third place would have been necessary for direct qualification for the Deutschland Cup.

Lynx Coach: Have to bridge a difficult phase 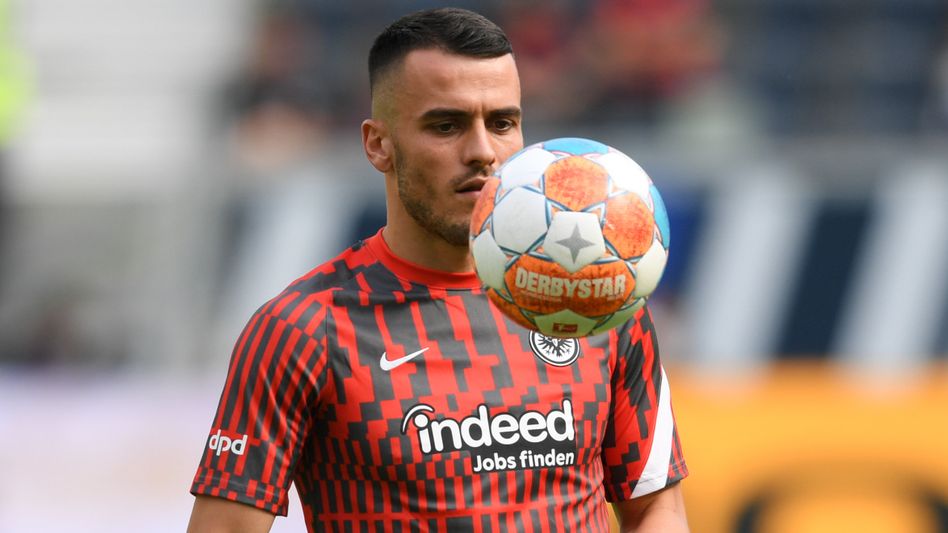 Bundesliga: Kostic returns from his strike as a goalscorer, but Frankfurt remains without a win 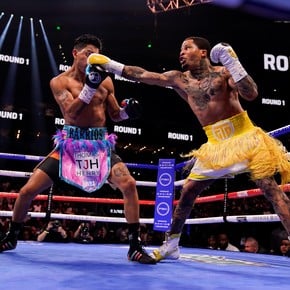 A very hard knockout left a boxer hospitalized and on a respirator in Córdoba: he is serious

Mosquito Invasion: How To Keep The Bloodsuckers Away 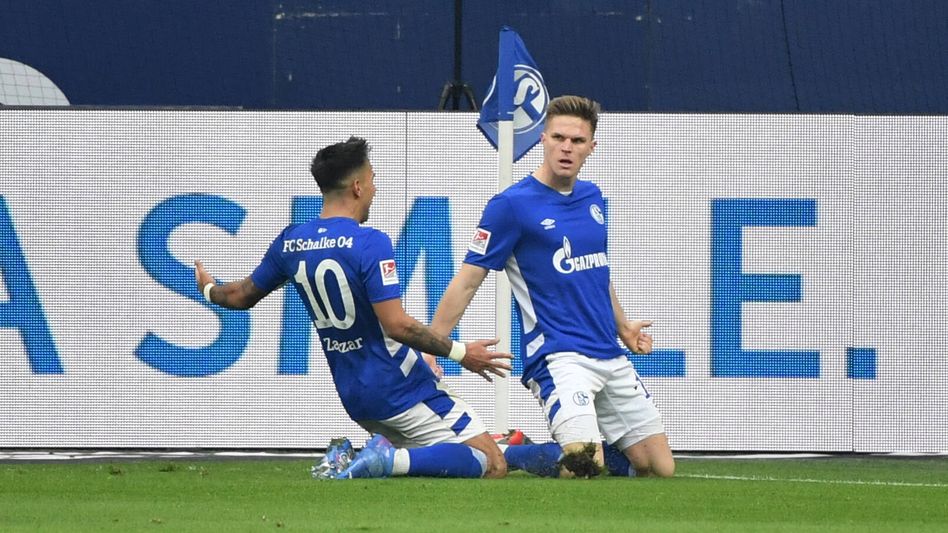 Modeste saves Cologne 2-2 in the derby against Bayer

Charges against HSV professional Jatta: violations of the Residence Act