After the excitement surrounding Joshua Kimmich, BVB licensing boss Sebastian Kehl announced that everyone on his team had "understood their responsibility." That probably applies to most football professionals. 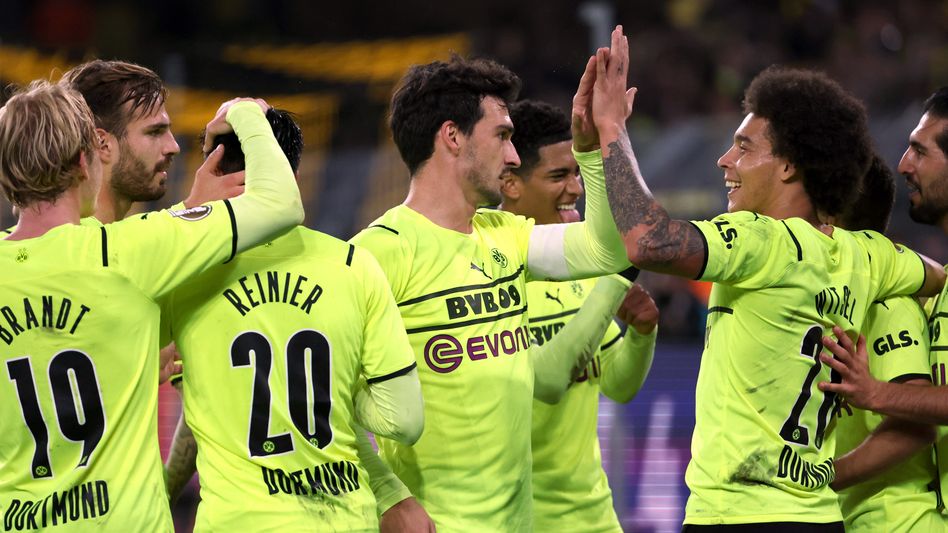 According to Sebastian Kehl, Dortmund's players have either been vaccinated or have recovered

All professionals of the Bundesliga soccer club Borussia Dortmund have been vaccinated against the coronavirus or have recovered from Covid disease. That said BVB licensed player boss Sebastian Kehl before the DFB Cup game against the second division club FC Ingolstadt at Sport1. “It was a personal decision, I think it's okay for everyone to decide for themselves. The boys have understood their responsibility, ”said Kehl. "But that has nothing to do with Kimmich."

National player Joshua Kimmich from the German record champions Bayern Munich announced last Saturday that he had not been vaccinated against Corona and thus caused a stir. Kimmich referred to the supposed consequential damage of a vaccination. “There are players who have a different background. You shouldn't judge that in general. We have given sufficient information. I wouldn't tear off someone's head who didn't get vaccinated, ”said Kehl.

However, the majority of professionals in Germany are vaccinated: The vaccination rate among the players and coaches in the first and second league is more than 90 percent, as announced by the German Football League (DFL).

The basis for this number are voluntary information provided by the club as part of a corresponding query by the DFL.

The DFL would not have any information regarding individual persons on the vaccination status or vaccine, it said.

No obligation to provide evidence for players

In the debate about Kimmich, who received additional attention on the subject of vaccination as the founder of the “We Kick Corona” initiative, the unequal treatment of players and fans using the example of stadiums with 2G concepts was discussed.

The DFL made it clear that the professionals cannot be required to provide proof of vaccination or survived corona infection, because this would be tantamount to an "obligation to vaccinate under association law".

"It's about general infection protection and not about occupational safety," it said.

In the case of working people, it is about "proportionate protective measures within the framework of the exercise of the profession, which is protected by constitutional rights." 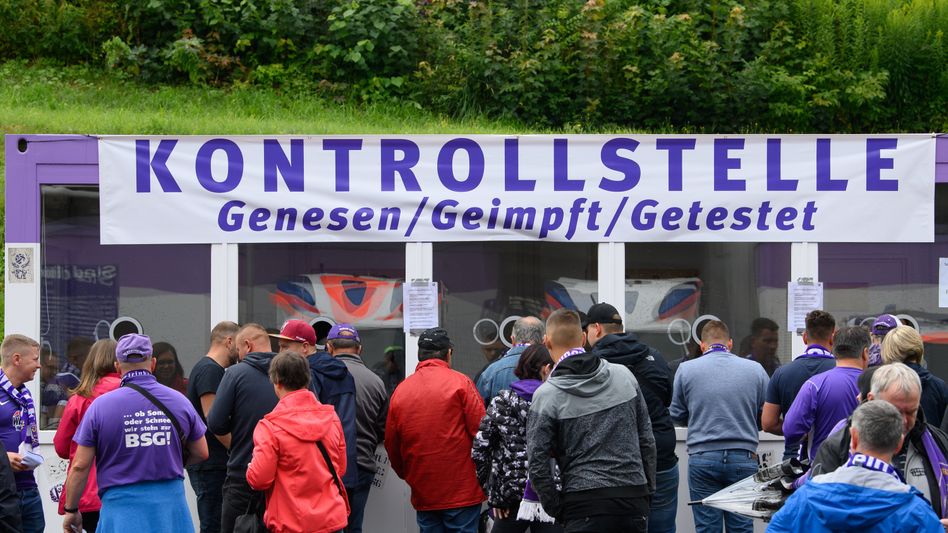 Bundesliga and Corona: How many are allowed into the stadium

Tschentscher for extending the emergency until the end of the year Rolfes on corona vaccination: It is important "that players go first"