French women's team: thanks to Katoto and Malard, the Bleues easily win in Kazakhstan (0-5)

The players of Corinne Deacon easily won this Tuesday in Kazakhstan (0-5). With four wins in as many games, they oc 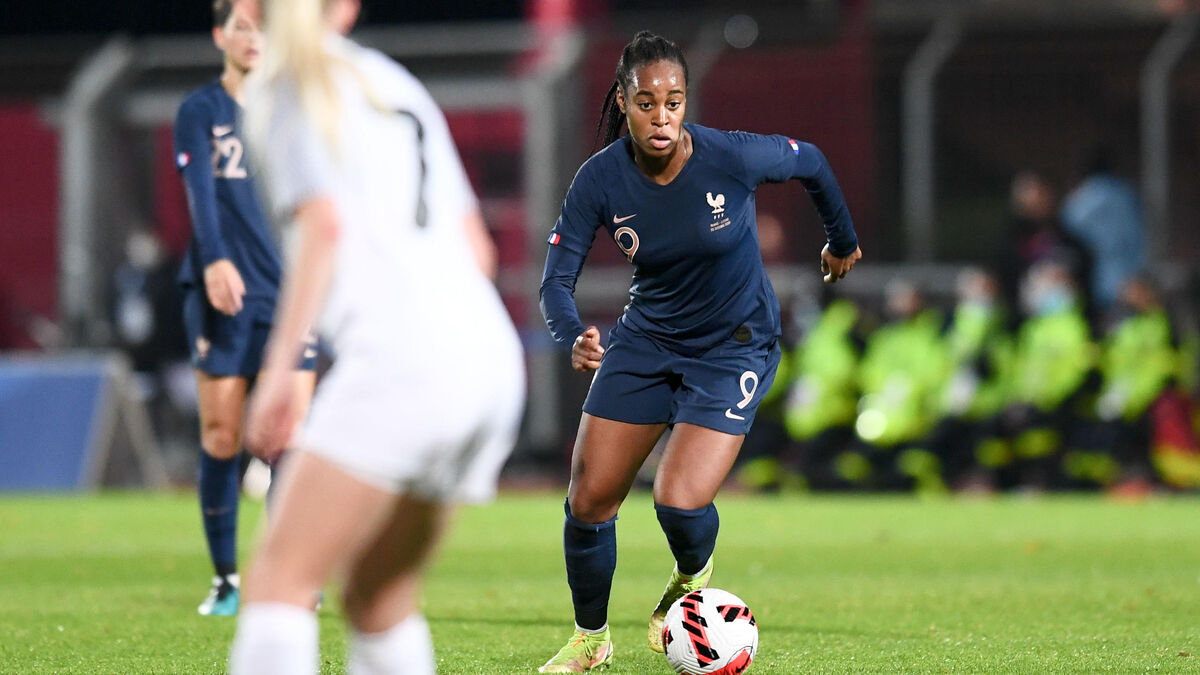 The French women's team has no mercy on its opponents.

Four days after the card against Estonia (11-0) at the Duvauchelle stadium in Créteil (Val-de-Marne), the players of Corinne Deacon again achieved a one-sided game by winning quite easily (0 -5) at Noursoultan against Kazakhstan during this 4th day of qualifying for the 2023 World Cup. The Habs once again made the match easy by opening the scoring quickly following a volley from Marie-Antoinette Katoto (0-1, 10th).

The Parisian striker then scored a double on a header out of reach for the Kazakh goalkeeper (23rd) before giving way to the break. The goleador has totaled 13 goals in her last 8 caps (18 goals in 21 caps), all started as a holder. The World Cup failed at home in 2019 is now well forgotten. Katoto, who turns 23 on November 1, has been crushing the competition on the attacking front for quite a while.

Another French player scored points during this meeting.

This is Lyon striker Melvine Malard.

The 21-year-old Reunion has, in fact, scored her first 2 goals with the Blue on the day of her 7th selection.

Bodes well for the future.

Thanks to this 4th success, the Bleues keep the lead of their group in front of Wales, which they will face on November 30 at the Roudourou stadium in Guingamp (Côtes-d'Armor).

Four days earlier, Kadidiatou Diani's partners will host Kazakhstan for the return leg at the Rabine stadium in Vannes (Morbihan).

French women's team: thanks to Katoto and Malard, the Bleues easily win in Kazakhstan (0-5) 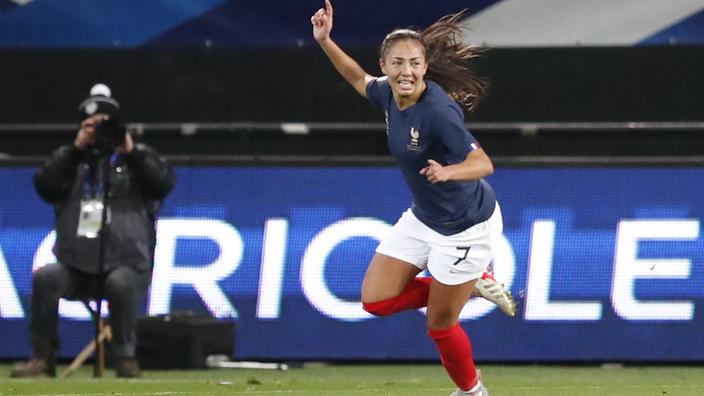 2023 World Cup: Les Bleues provide the essentials in their summit 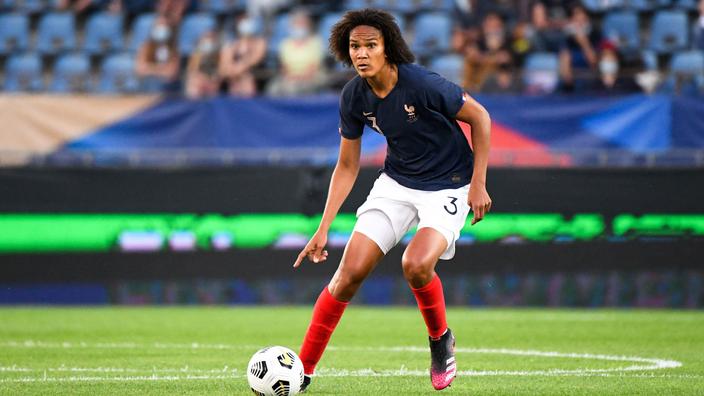 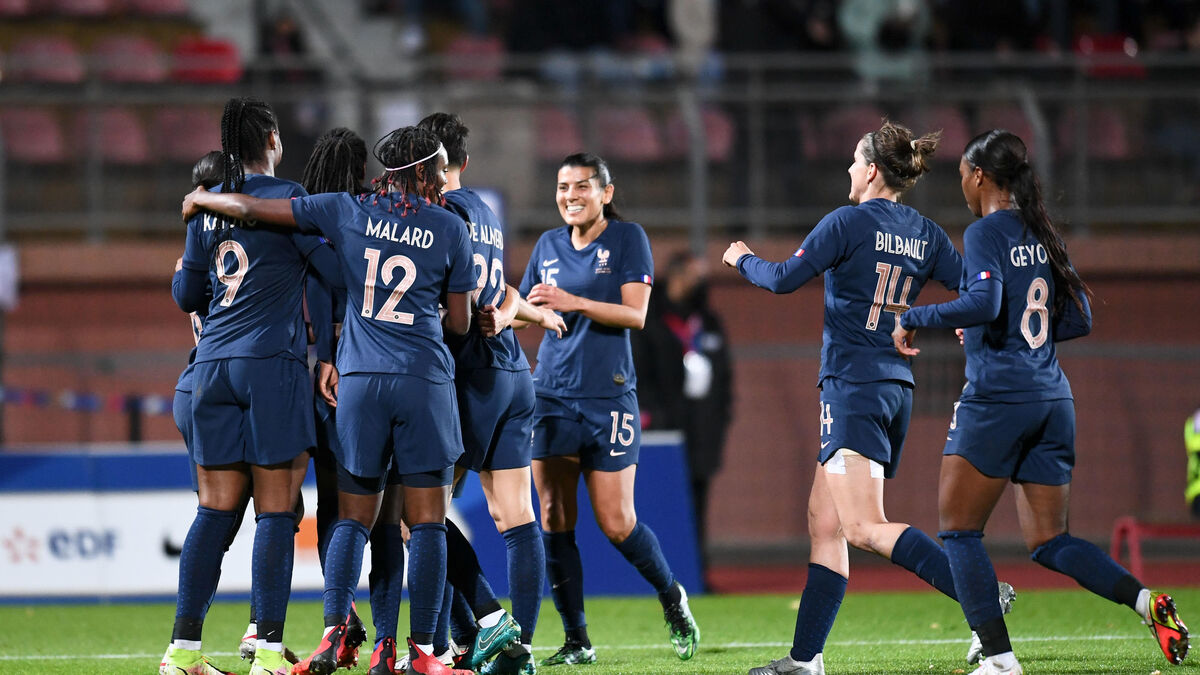 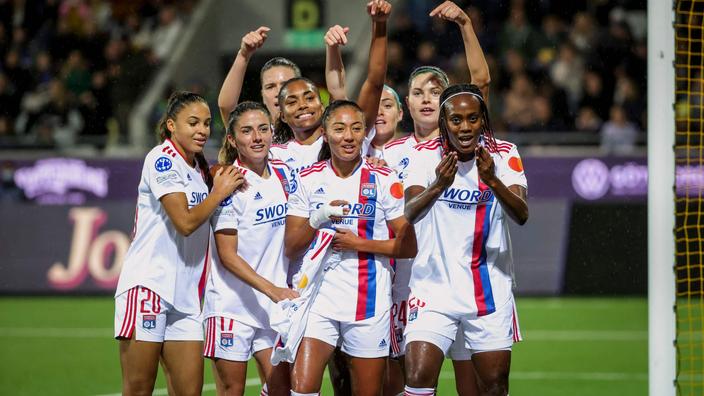 Women's football: Barça and Lyon, easy in the Champions League 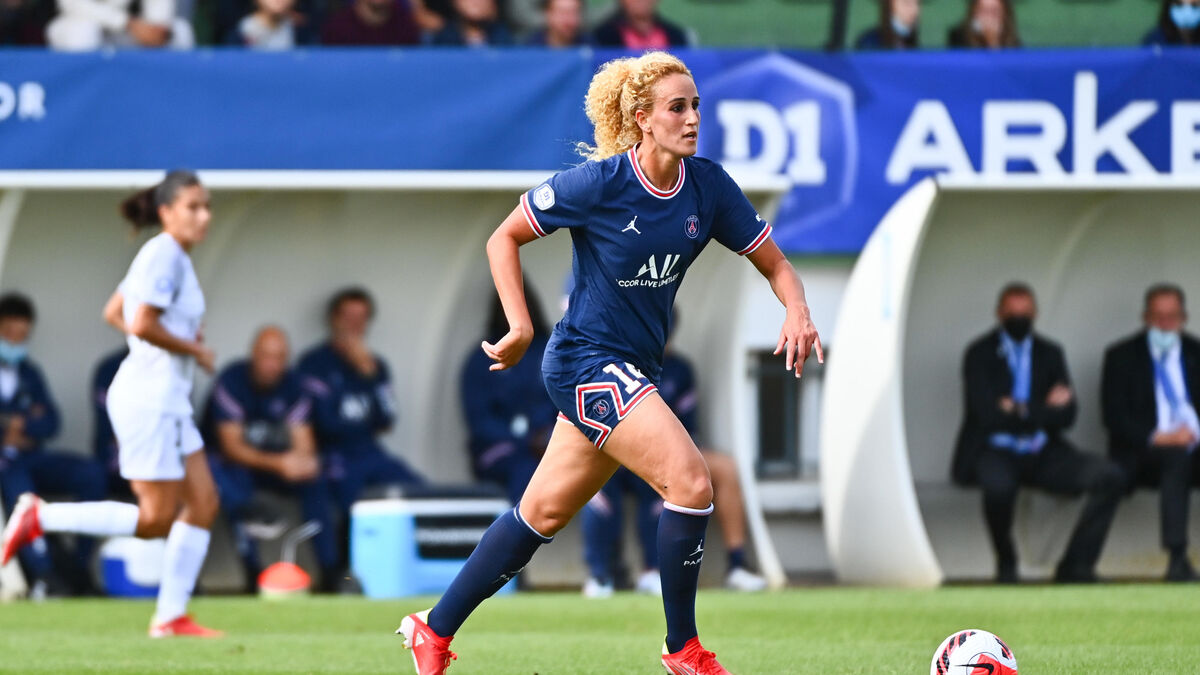 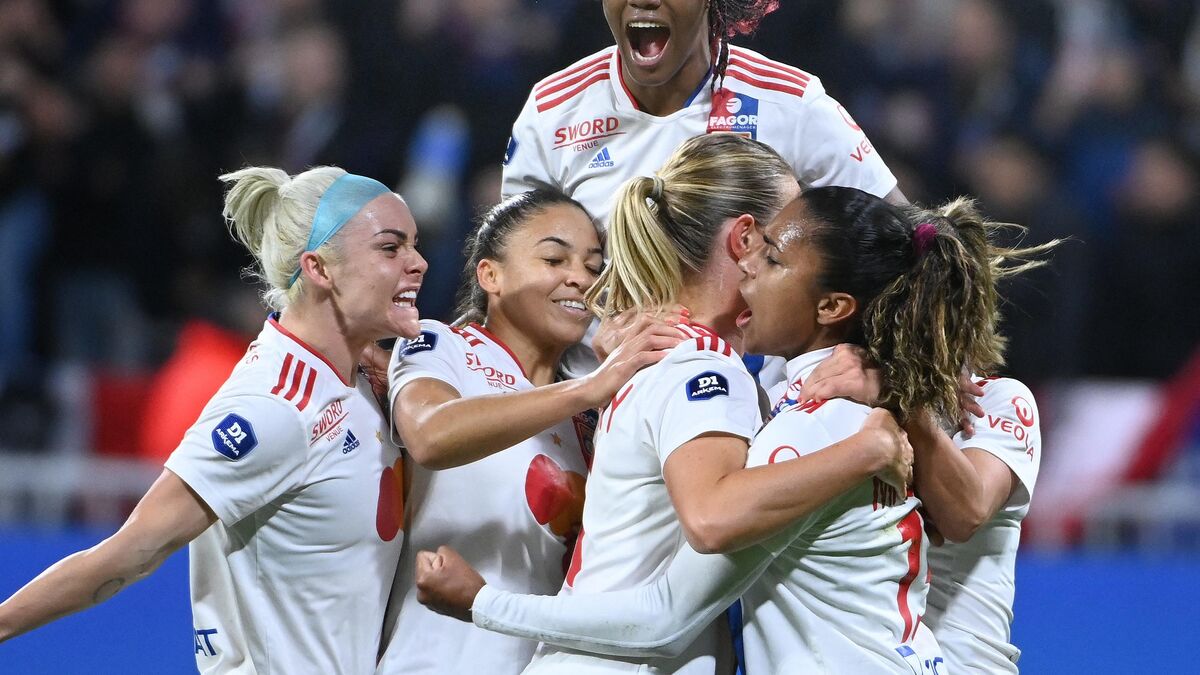