A few weeks before the first edition of its event, scheduled for November 21, Qatar promises total freedom of speech for pilots 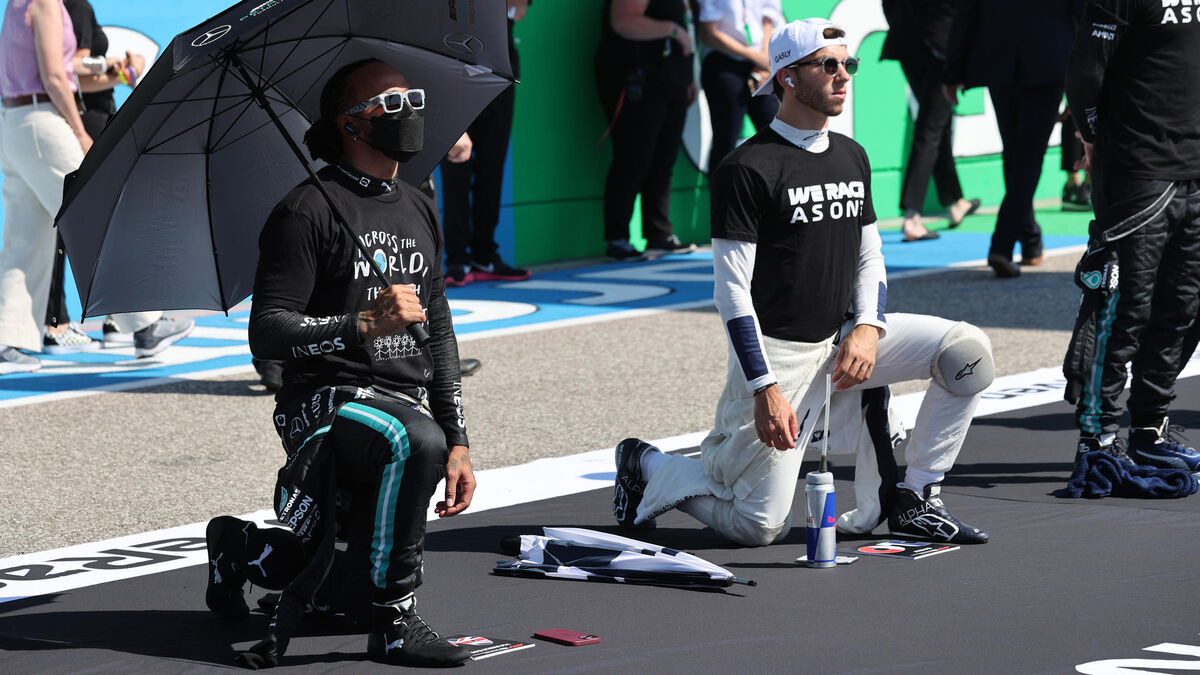 No champagne but the right to “express oneself freely”.

If, contrary to tradition, alcohol will not be allowed for the official ceremony after the race - "we have our values ​​and our culture" explains Abdelrahman al-Mannai - the Qatari motorsport boss has promised total freedom of speech for the drivers who will take the start of the next Grand Prix of Qatar, scheduled for November 21.

The pilots, including the Briton Lewis Hamilton, seven-time world champion very involved in societal issues, "will be able to express themselves freely on their platforms," ​​Abdelrahman al-Mannai told AFP.

“We have no problem with that in Qatar as they are free to say whatever they want,” he continued.

Qatar is regularly condemned by international NGOs for the treatment given to the hundreds of thousands of workers who have come especially from Asia on the major construction sites of the World Cup, which it will organize in November and December 2022.

Last March, the gas emirate was the target of protests from players from several national football teams - Norway, Germany, Belgium, the Netherlands - on the sidelines of qualifying matches for the 2022 World Cup.

Faced with criticism, Qatar has introduced several reforms to its labor law, such as the abolition of the “exit visa” for domestic workers, the introduction of a monthly minimum wage (€ 1.12 / hour) or even the abolition of the employers' “no objection” certificate for workers wishing to change jobs.

In recent years, Qatar has worked to improve the situation of workers.

We have made considerable progress.

Of course, the system is not yet perfect.

The F1 Qatar Grand Prix, of which it will be the first edition, replaces the Australian Grand Prix, which was canceled due to the pandemic and health restrictions.

Qatar has pledged to welcome the Formula 1 caravan for the next ten years to the Losail circuit from 2023.

Abdelrahman al-Mannai expects the first Qatari Grand Prix to be contested in front of a well-stocked stands of spectators even if the latter will have to be vaccinated.

"We expect it to be full, because since we announced (the holding) of F1, demand has exploded," assured the boss of Qatari motorsport. 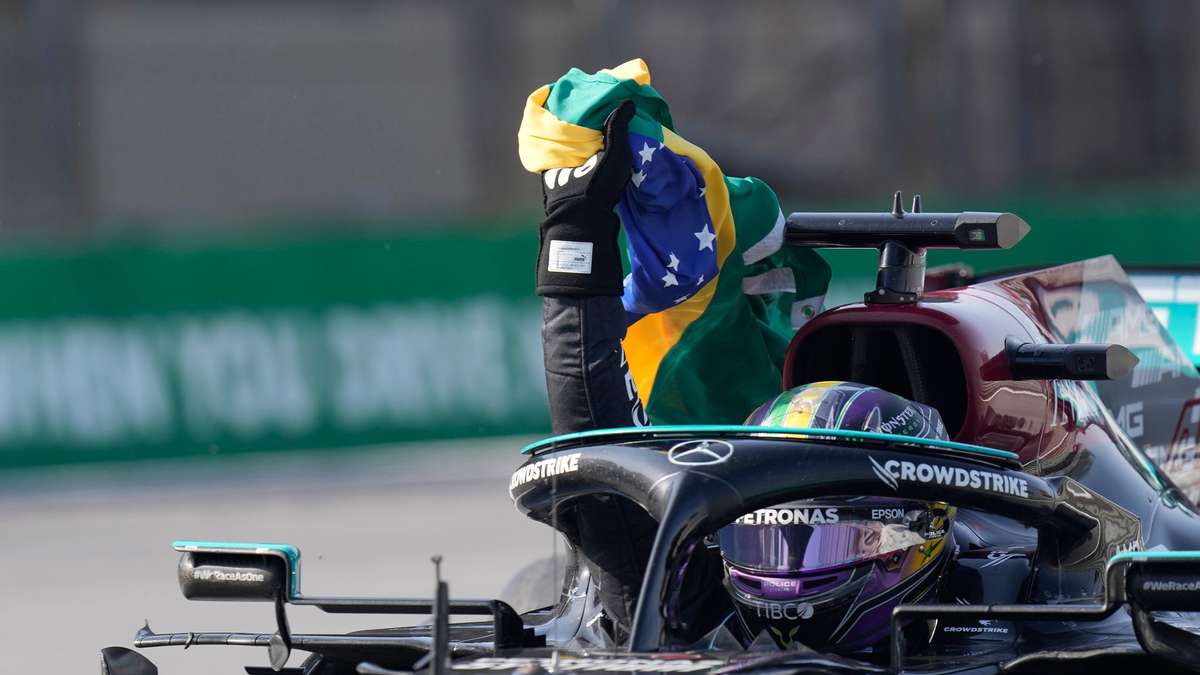 You have to know that about the Grand Prix of Qatar 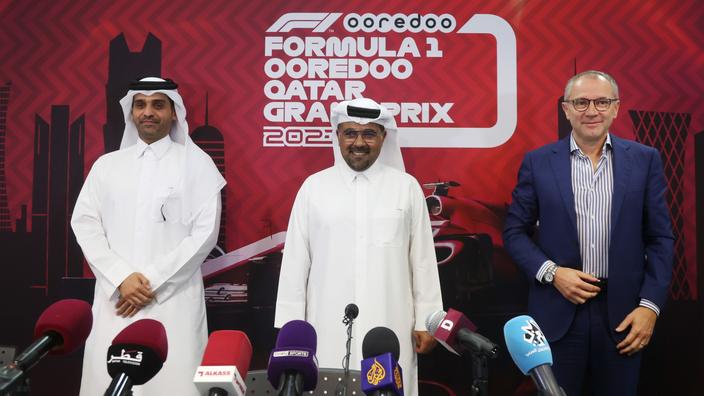 Qatar GP: drivers will be able to speak "freely" about human rights 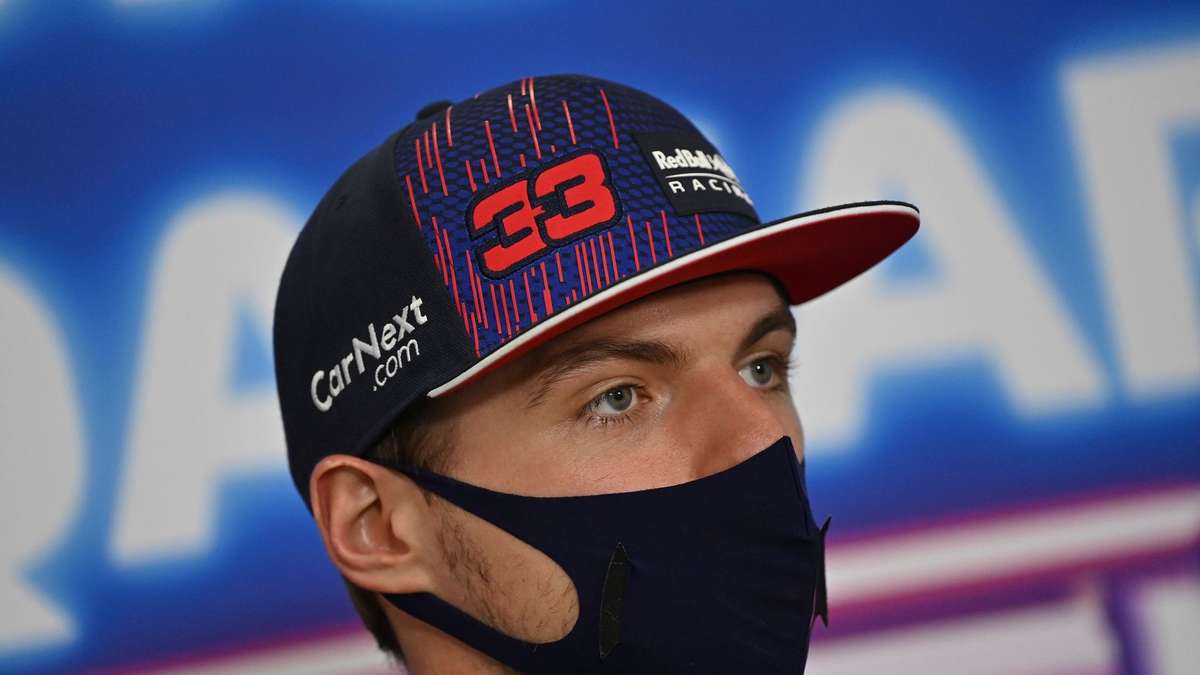 This is what is being discussed in the Qatar paddock 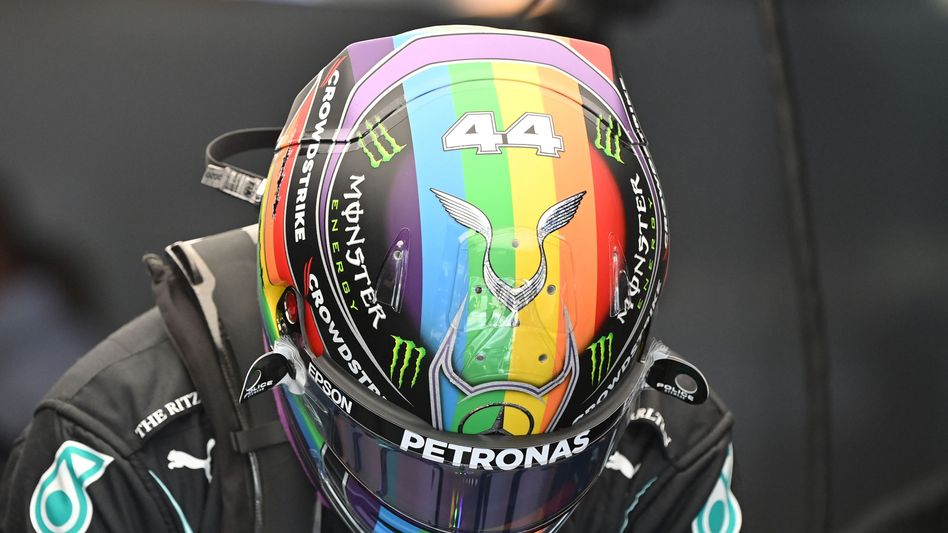 Formula 1 premiere in Qatar: close your eyes and cash in 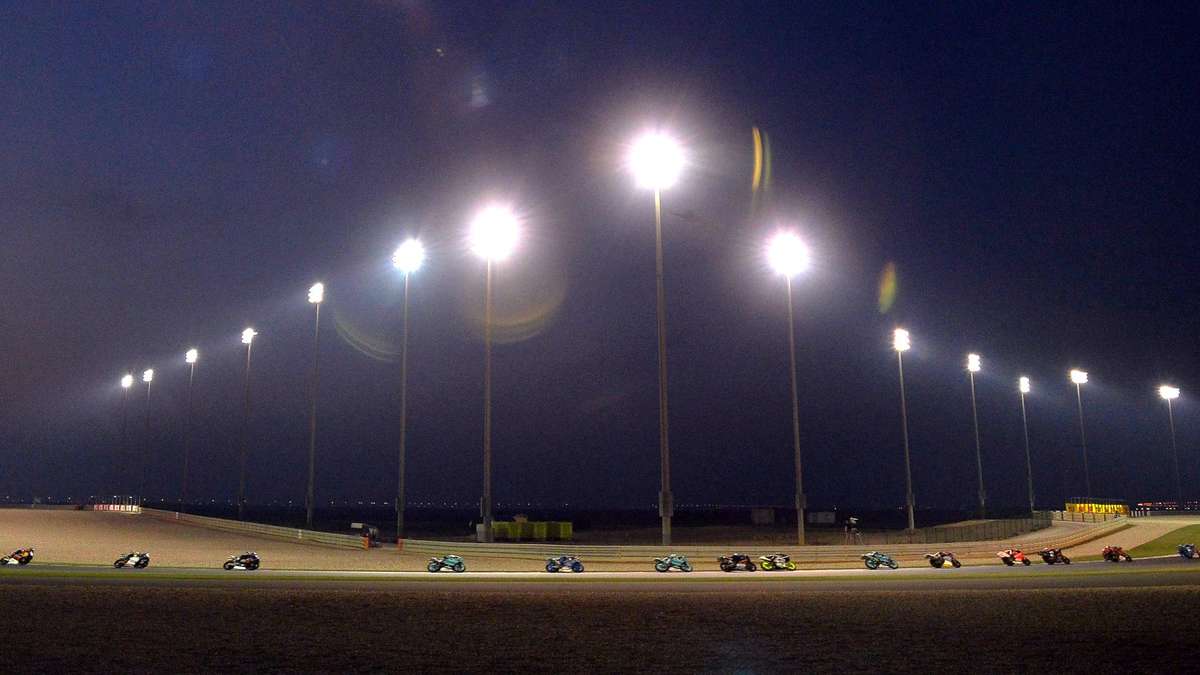 Highlights of the Losail International Circuit 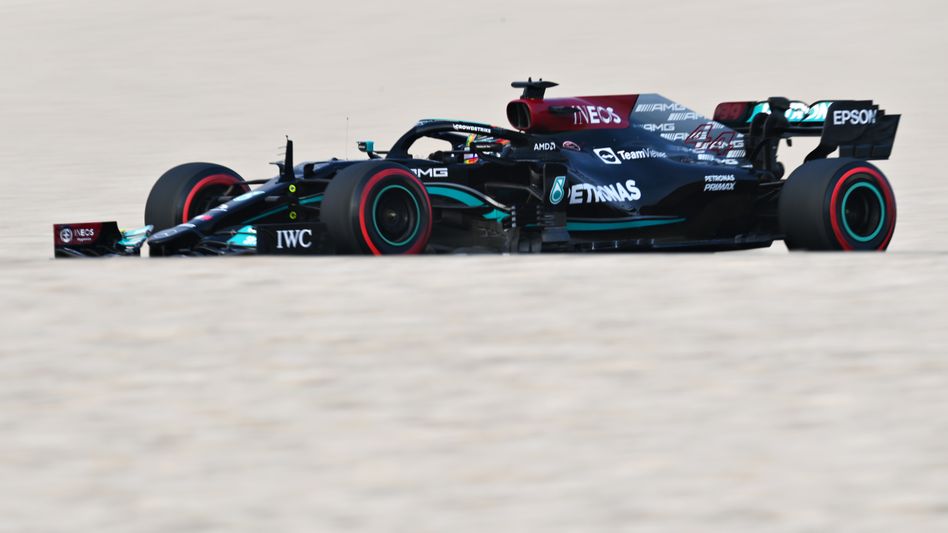 Formula 1 in Qatar: Lewis Hamilton wins qualifying by a large margin ahead of Max Verstappen 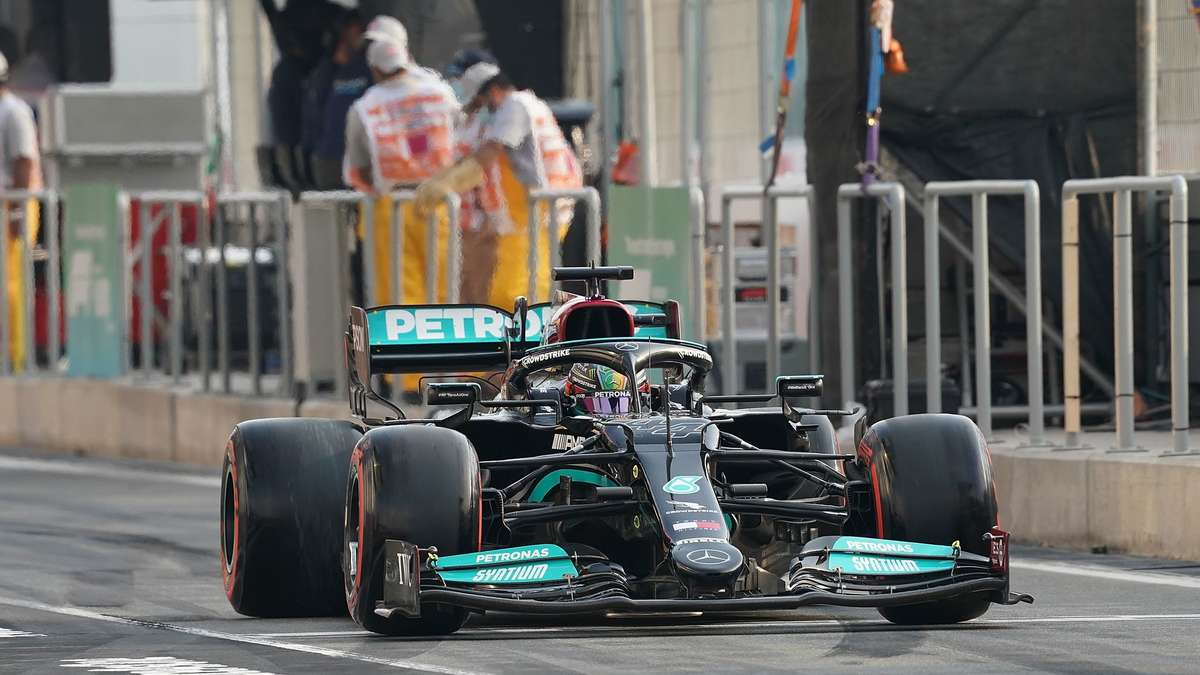 Hamilton secures first place on the grid for races in Qatar