The coach pitch children of the Freising Grizzlies defended their Bavarian championship title in the ball park at home. There were even three bear teams at the start. 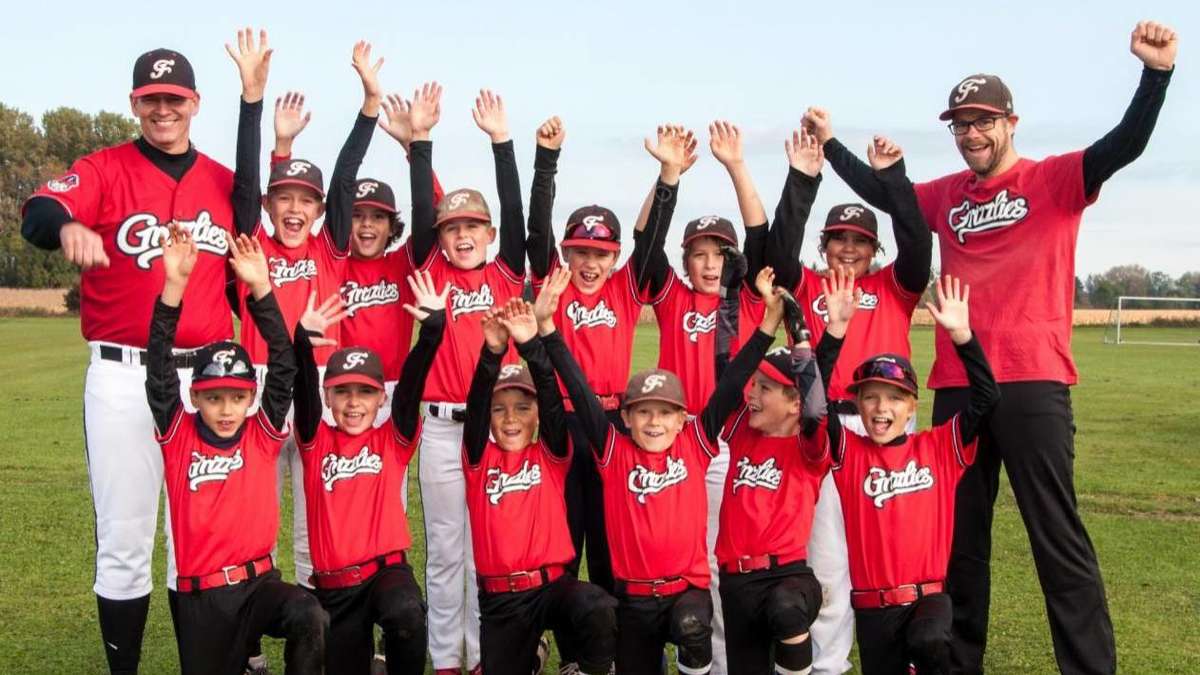 The coach pitch children of the Freising Grizzlies defended their Bavarian championship title in the ball park at home.

There were even three bear teams at the start.

- The sky shone with the Freising Grizzlies when the coach pitch students of the baseball bears were able to defend their Bavarian championship title in the Attachinger Ballpark.

But the second and third teams were also convincing.

The club organized the championship tournament professionally, supported by many hard-working parents. Seven teams from the Free State competed on three fields in the Ballpark to secure the title in 2021. The Schwaig Red Lions and the Gauting Indians each competed with one team. The successful Guggenberg legionnaires from Regensburg, the city with the baseball boarding school, sent two into the race. And the Freising Grizzlies were even able to come up with three coach pitch teams: Team CP 1 (Raphael Acbas, Naila Allouche, David Csonka, Jakob Gattermeyer, Cooper Hegen, Thomas Hopfensperger, Leonie Menz, Laurenz Naujokat, Erik Rudorfer, Vincent Schertel and Kilian and Tizian Sulilatu) joined the coaches Armin Hegen and Claus Schertel to defend their title.

Even the youngest of the Freising Grizzlies manage numerous runs

The players of Team CP 2 with Carina Beyer, Johannes Braun, Mira Cicek, Ben Csonka, Benno Naujokat, Laurin Pagany, Nelly Rudorfer, Fina and Lukas Schober, Paul Zandt and Sophie Stampfl as well as the coaches Robert Naujokat and Michael Pagany were able to compete take a look at what to expect in the coming year and already played courageously. The youngest from the CP 3 team (Leo Adam, Nikolas Biener, Philipp Bierer, Oliver Chacon Lopez, Jakob Diller, Lukas Dölling, Philipp Hopfensperger, Marlene Kratzer, Ismail Özdemir, Colin Stampfl and Jonathan Weller) were able to sniff the tournament atmosphere. Although many of them have only been with the Grizzlies for a few months, they managed to score numerous runs against the "big ones". The coaches Daniela Seulen and Clare Hopfensperger were rightly proud of them.

But Freising 1 was unstoppable: the team made it into the final undefeated.

The Gauting Indians were waiting there, but despite some skilful defense actions they had nothing to counter the bears' clout.

Since the Grizzlies Defense was like a one, it was 13: 4 for the hosts in the end.

The bronze medal was secured at this championship in Regensburg 1, which defeated its own second team in the game for third place.

Hegen: "With this grizzly offspring you can look to the future with confidence."

At the award ceremony there was a lot of applause for the seven coach pitch teams, who had ensured a fair, successful tournament day in a class of its own.

Grizzlies sports director Armin Hegen was delighted with the high level of this junior championship, the exciting finale, the result of which does not make it clear how close it was sometimes, and of course for his bears: “With these young Grizzlies you can look to the future with confidence . " 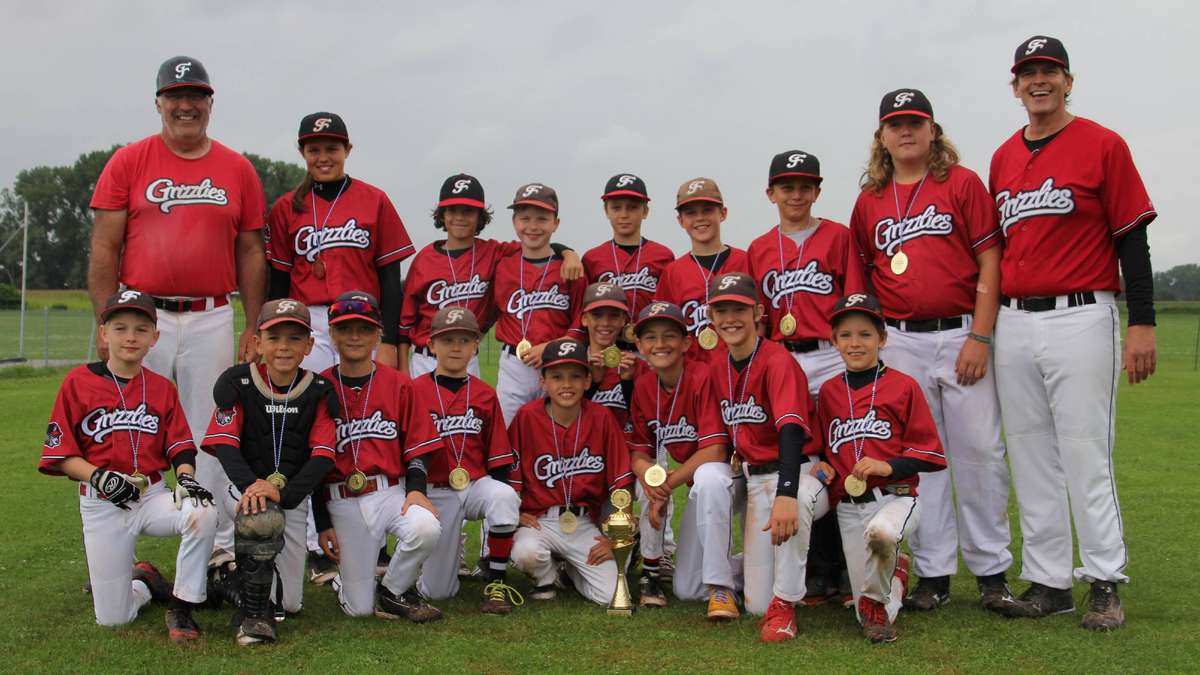 A broad squad pays off Lots of trophies and a sensational season: The U 16s of the Grizzlies remain unbeaten in the league Country cup victory with a lot of Grizzlies power 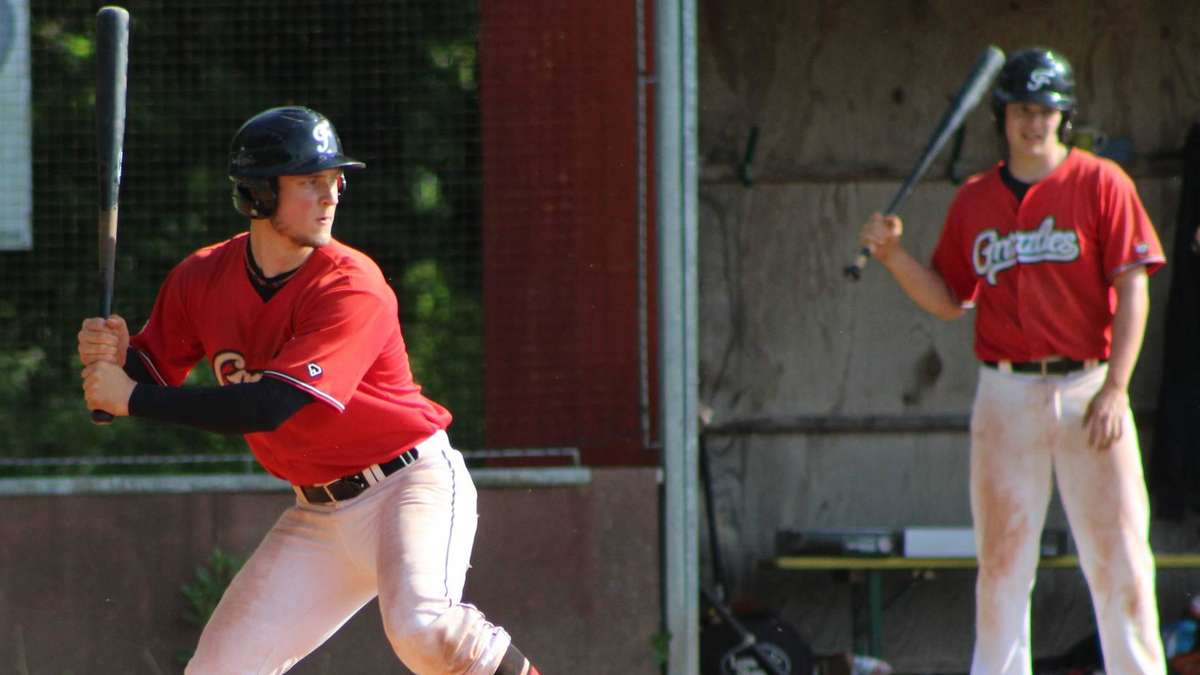 Garching baseball gala on October 16: Atomics play for promotion to the 2nd Bundesliga 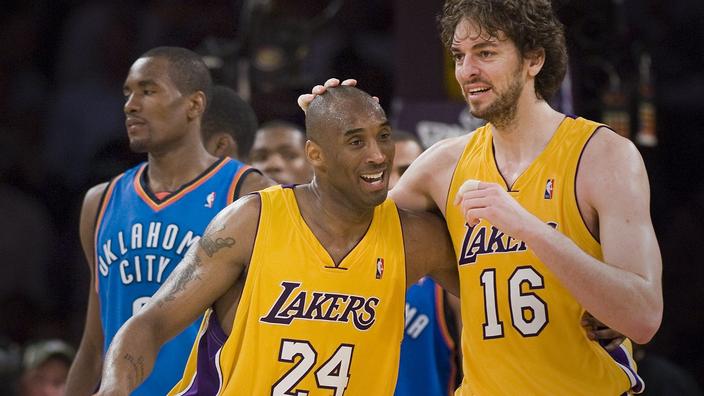