“We just play too well”: Freising's women are still waiting for their first win of the season

The basketball players of TSV Jahn Freising have also lost their third game of the season in the regional league. In the end it was 41:65 against TSV Wolnzach. The basketball players of TSV Jahn Freising have also lost their third game of the season in the regional league.

- Even on the third matchday of the regional league, there was nothing to get the basketball players from TSV Jahn Freising.

When the Jahn women gathered their guts in the middle of the third quarter, nibbled off a 16-point deficit and fought their way to 31:39, something still seemed possible.

"In this phase you saw that our team could definitely keep up in the regional league," said coach Tim Peisker.

"But six or seven strong minutes are not enough against an opponent like Wolnzach."

The Jahn offensive must be certified as "defective"

The Freising had completely overslept the start.

In the attack nothing went at all, the guests quickly led 8-0.

It was only after five minutes that Annabell Babl achieved the first basketball success for TSV Jahn.

At the end of the first quarter there were seven points, the Jahn attack game seemed helpless.

It continued like this until the middle of the third section.

The women tried, but lacked the necessary aggressiveness.

If clear progress was seen in defense compared to the first two games, the Jahn offensive must be certified as "poor".

Freising could hardly find a remedy against the agile and aggressive Wolnzacher defense.

And when there was a good opportunity to lay up, the Jahn girls never met.

One thing has to be positively attested to the Freising women in any case: They fought until the final siren, until the first calf cramps became noticeable.

Of course, you don't have to be a prophet: The Jahn team is facing a difficult season.

In the current constitution, relegation will hardly be possible.

This is also due to the thin staff cover: Theresa Wartner is absent for a long time with a severe foot injury - and against Wolnzach, Luisa Daum was injured.

Now the youngsters like Carla Sabau have to work harder.

“She made a very strong game,” said Peisker. Voices on the Supercup: Nagelsmann talks about title pressure and how Bayern wants to stop Haaland 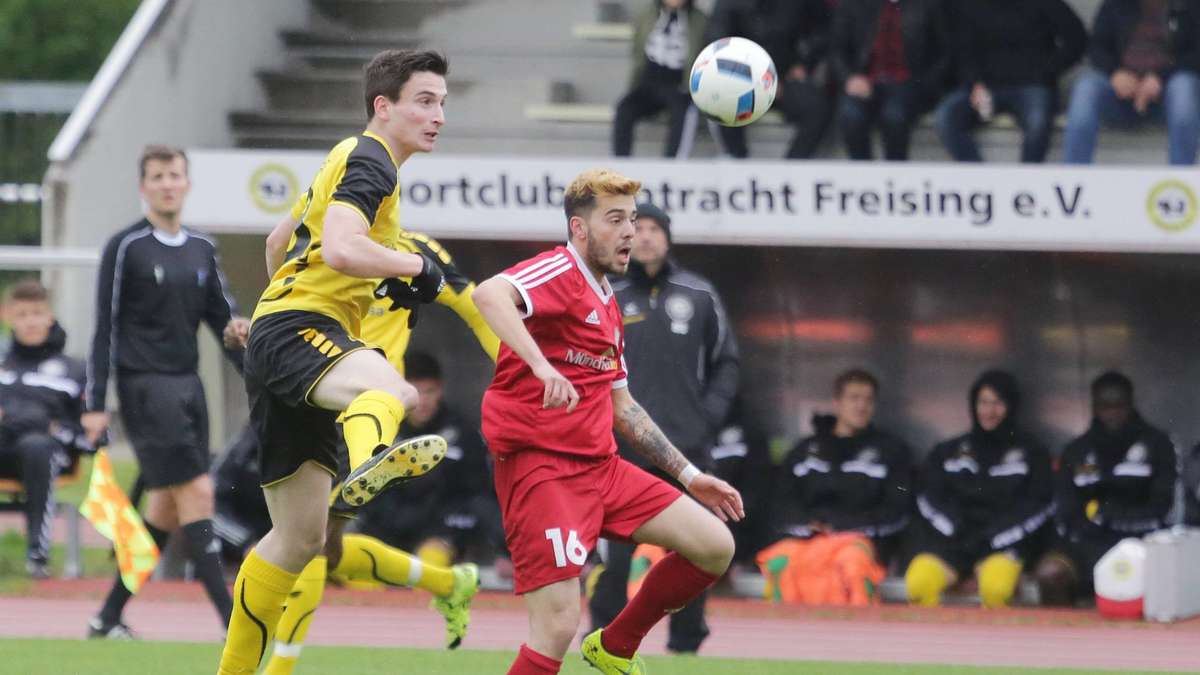 Whiz kid and problem children: The SE Freising in the FT analysis 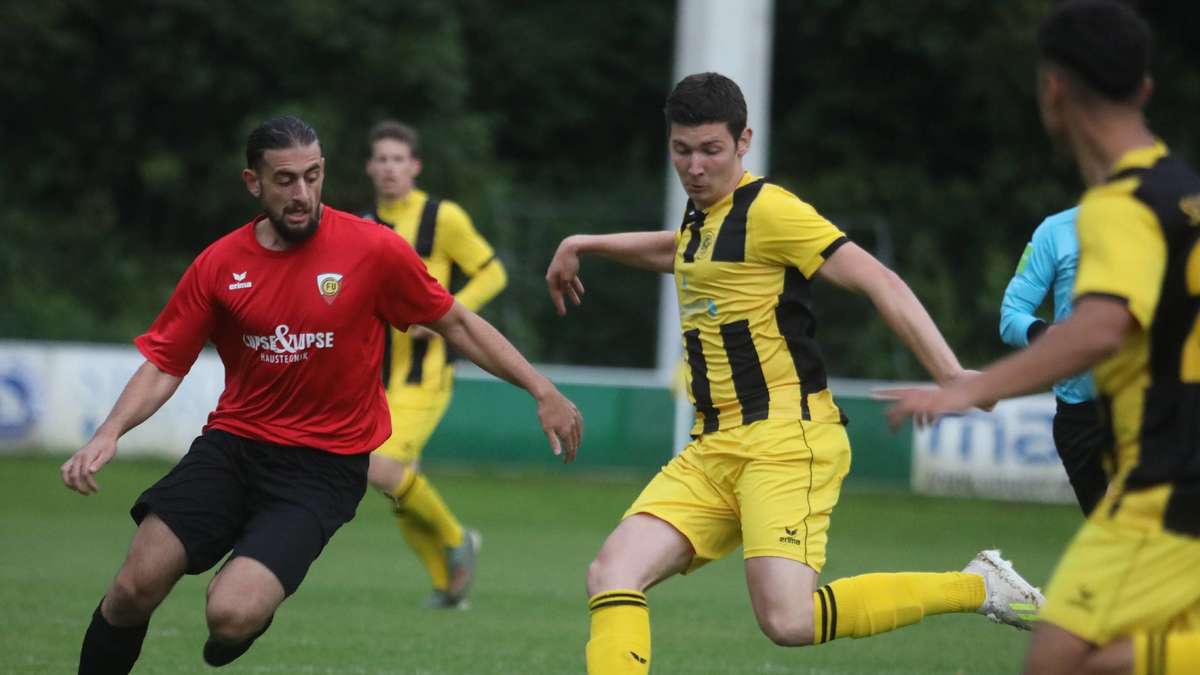 Don't be afraid of big names Too many chances missed: Schongau still without a win 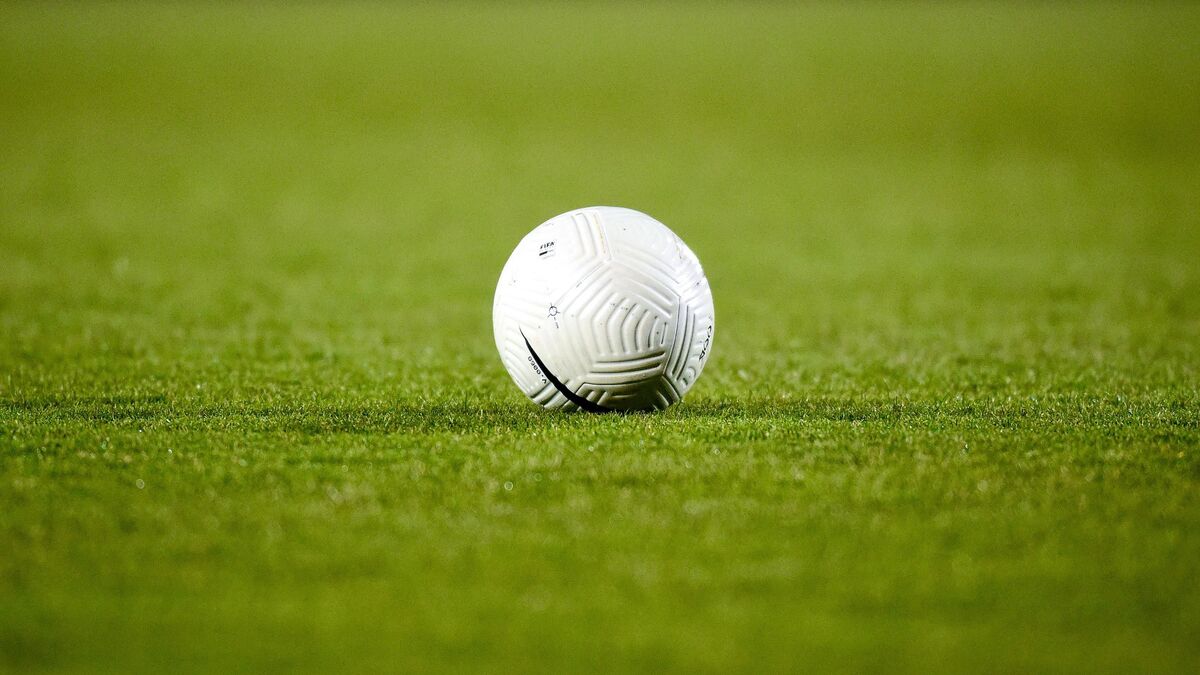 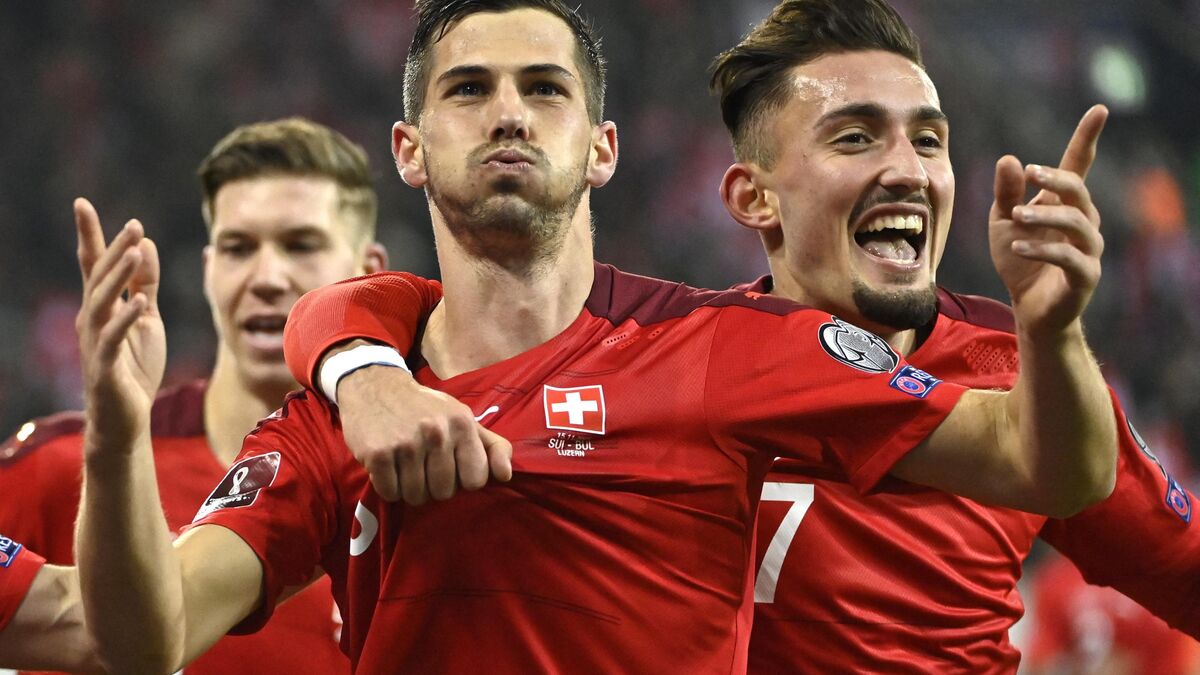 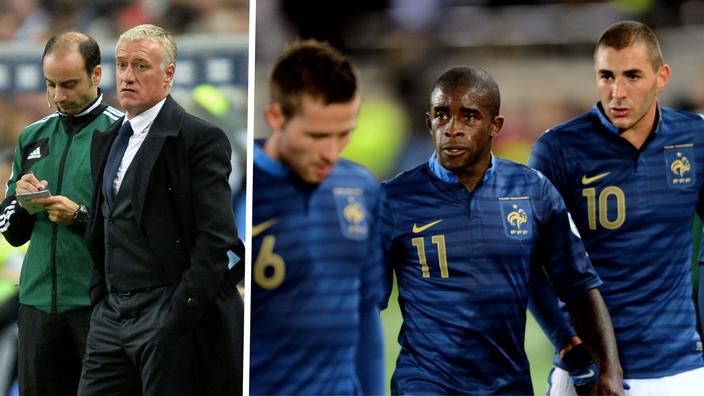 Finland-France: in 2012, Deschamps began his romance on the bench of the Blues in Helsinki