Bernd Nickel was an outstanding midfielder, he represents the great times of Frankfurt Eintracht. Not an inch on the field was safe from his goal scoring - not even the corners of the stadium. 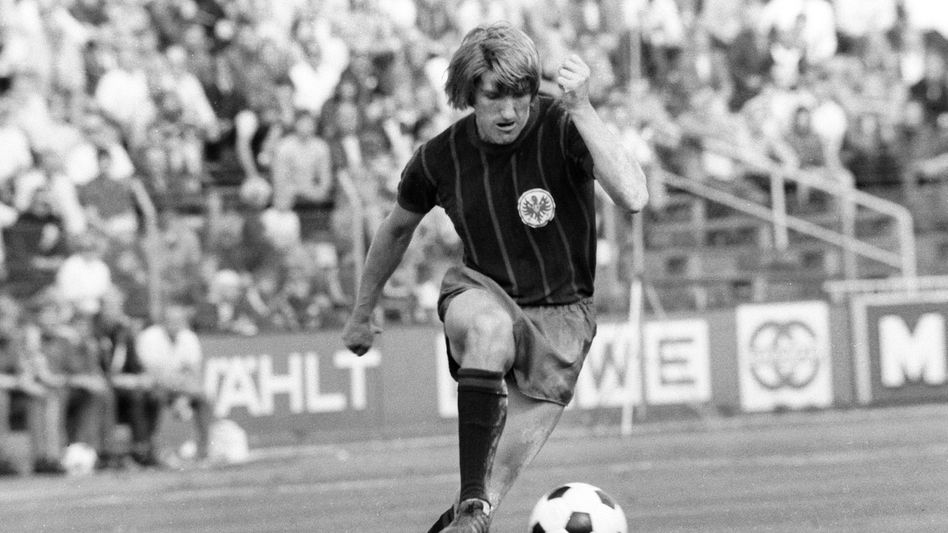 Bernd Nickel in the Eintracht jersey

They have always existed, these footballers, whose shooting power was admired in awe. Gerd "Zimbo" Zimmermann from Düsseldorf was such a player, later Martin Kree from Bochum and Dortmund was praised for this quality. But the fact that a footballer owes his nickname to the dynamism and energy he was able to give the ball, a nickname that became his second skin, is rare: Bernd Nickel was Doctor Hammer. Everyone knew him by this name, and the Eintracht Frankfurt professional could probably even have entered this in his passport.

Bernd Nickel was much more than just a jack of all trades who handled the ball with as much force as possible. If he wanted, he could stroke the ball on the field, he could give it a spin, he was a true art shooter, a master of the free kick and, above all, the corner kick. The fact that he scored directly from all four corners of the Frankfurt Waldstadion should not be missing in any appreciation. He duped the great Sepp Maier with a directly converted corner kick, it was a game that Eintracht fans still warm to today: 6-0 against Bayern, 5-0 it was already at the break.

Bernd Nickel, Jürgen Grabowski, Bernd Hölzenbein - what a midfield row Eintracht had back in the 1970s.

A big team that produced games for the Eintracht poetry album in one go - the Uefa Cup victory against Borussia Mönchengladbach in 1980, before that 9-2 against Werder Bremen - Nickel also hit the corner in this game.

Nickel should be in all four corners.

Doctor Hammer wasn't a classic scorer at all, but he scored 141 goals in the Bundesliga, more than any midfielder before or after him. Because the man from Eisemroth in Central Hesse was indebted to the game from the beginning to the end of his long career: the ball has to go into the goal. Inspired by his great teammates in the club, led by the visionary coach Dietrich Weise, Nickel was the epitome of a basically modern offensive player. Grabowski and Hölzenbein had a similar idea of ​​football. Only that both became world champions with Germany, Nickel remained a single international calling.

To see nickel play was a revelation.

He had an overview, he was a distributor, director, ball hauler and distance shooter all in one.

Filigree and massive, elegant and dynamic in equal measure.

Nickel was already polyvalent when the word didn't even exist.

As current as he interpreted his job in the field - otherwise he was a professional, typical of his time.

He had still learned a trade, Nickel was a telecommunications technician, down to earth and with ties to his home country, he remained loyal to the club for almost his entire life as a footballer, and Eintracht ended up playing 426 Bundesliga games.

At the beginning of the seventies there was a move to Bayern Munich when Eintracht was in danger of relegation. With his goal against the Offenbacher Kickers, Nickel ensured that Frankfurt received the class - and that he could stay at the club. If Eintracht had actually been relegated, Nickel would have moved to Munich. It is quite possible that he would have lifted the World Cup trophy like Grabowski and Hölzenbein in 1974.

But even so, Nickel collected trophies and titles in his career - he won the DFB Cup three times with Frankfurt, 1974, 1975 and 1981, the victory in the Uefa Cup in 1980 was the icing on the cake in the final phase of his career.

He ended his career with Young Boys Bern.

After that, he was once again ahead of his time: Together with Trinklein, Nickel opened the first Eintracht Frankfurt fan shop - that was really new territory in the Bundesliga at the time.

Bernd Nickel died at the age of 72 after a long illness. Italy are European champions - penalty drama in the final

Thanks to Awoniyi: Union wrestles Waldhof in extra time 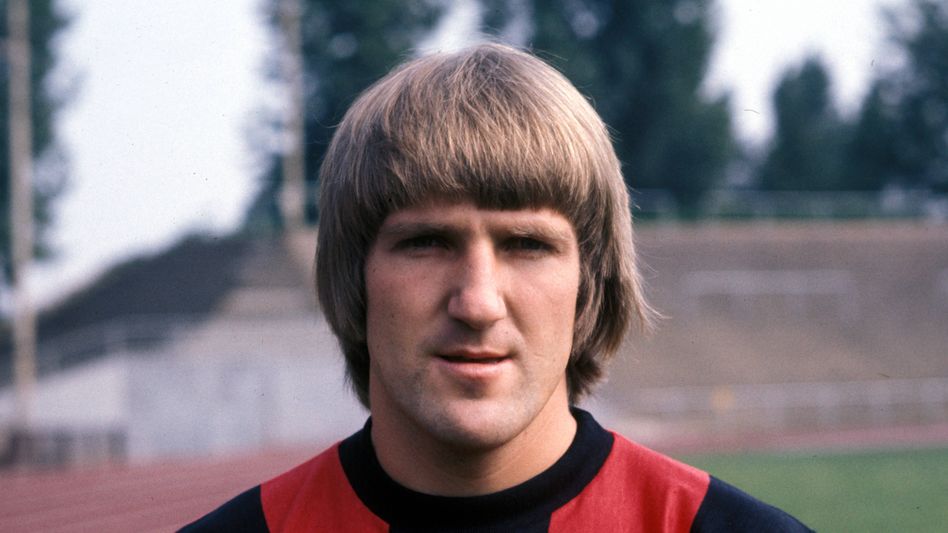