A heated debate has broken out over Joshua Kimmich's vaccination status. Now his former teammate and world champion Philipp Lahm is also getting involved. 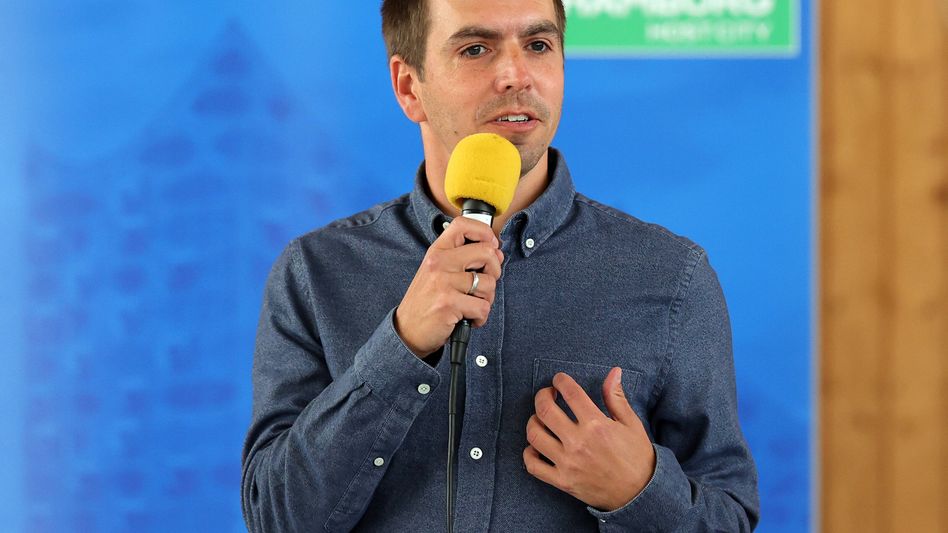 For DFB honorary captain Philipp Lahm, it is incomprehensible that soccer national player Joshua Kimmich from Bayern Munich has so far waived a corona vaccination.

“I read a lot, and that's where I get information.

And I haven't read so many who said: vaccination is bad, "said the 37-year-old Lahm in the discussion series of the Süddeutsche Zeitung" Munich talks ".

As a professional footballer, you have a “role model function” and are a “multiplier”.

When asked whether he would have approached an unvaccinated teammate as the captain of FC Bayern or the DFB team, Lahm replied: “Yes.

I think that would have been my job too, to talk to him, to convince him of that. "

A debate has broken out about Kimmich's vaccination status after the 26-year-old confirmed on Saturday that he had not yet been vaccinated.

He has concerns about possible long-term consequences, said Kimmich.

"You can have that opinion," said Lahm.

For him, however, the question arises: "How does he come to this opinion?"

Lahm also wants an attitude towards the World Cup in Qatar

Oliver Kahn made a similar statement.

»We are always in contact with Joshua, he knows FC Bayern’s attitude.

We can only recommend our players to get vaccinated.

It is our absolute conviction that our players have to be vaccinated, "said the Munich CEO in the evening on ARD and added:" You have to leave the church in the village.

There's a kind of respect you have to have for him to have a different opinion. "

Lahm, world champion in 2014 and OC boss for EURO 2024 in Germany, also responded to the criticism of World Cup host Qatar at the SZ event in the Residenztheater.

»Football is part of society.

I would like the government to take a position on the World Cup in Qatar.

You can't just put the pressure on the players, ”he said.

During his time as captain of FC Bayern, he tried to talk to the club management when there were debates in the team as to whether it was right to hold training camps in Qatar because of the human rights situation.

In the end, however, to no avail.

FC Bayern is also criticized by its own fans for its connection to Qatar. 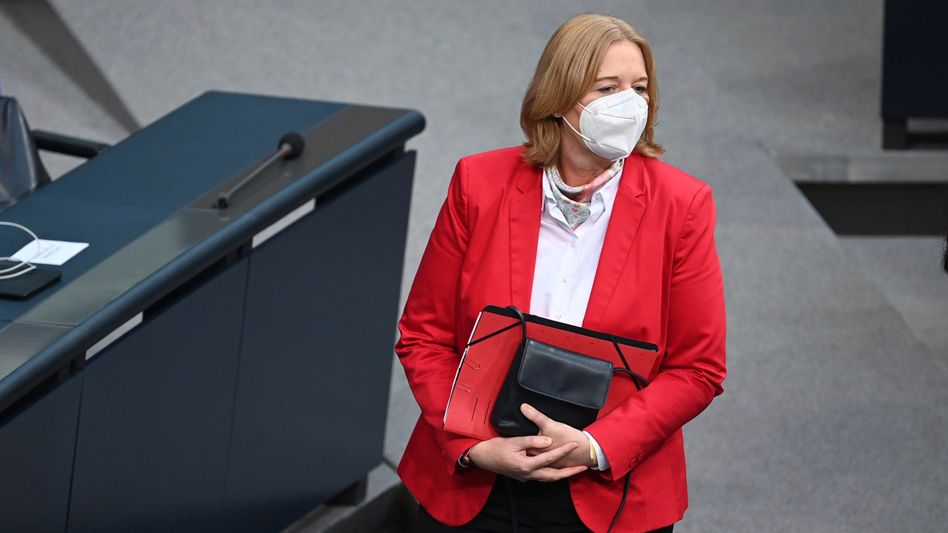 Unvaccinated? The President of the Bundestag offers Bayern star Joshua Kimmich an interview 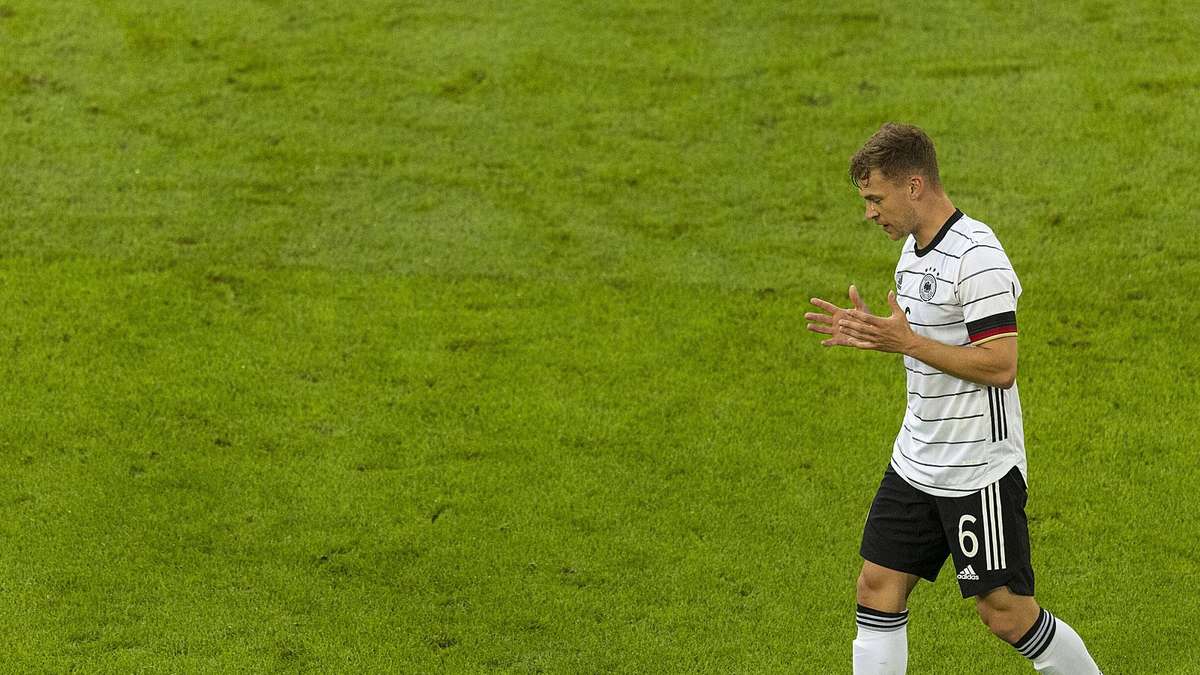 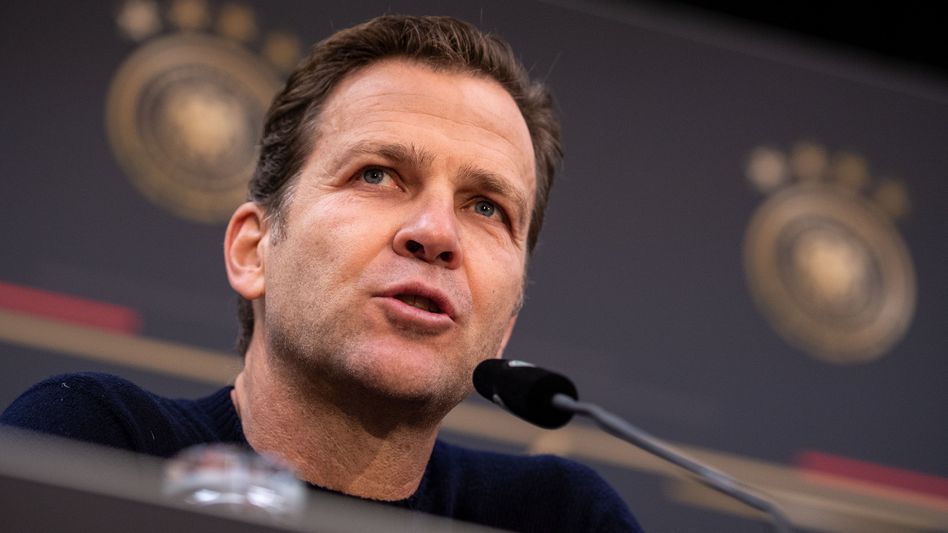 Bierhoff on criticism of Kimmich's vaccination status: "No understanding that Joshua is being pilloried"

All eyes on Kimmich: Merkel's government and ethics council hope for vaccination - a role model for "millions"