Hapoel Tel Aviv and Betar Jerusalem presented a united front against the rioters in their crowd, the judges rejected the decision and asked to see more evidence of the actions taken against those fans

Nisnov in court: "We can not confront a criminal organization alone"

Hapoel Tel Aviv and Betar Jerusalem presented a united front against the rioters in their crowd, the judges rejected the decision and asked to see more evidence of the actions taken against those fans

Betar Jerusalem and Hapoel Tel Aviv were prosecuted today (Wednesday) for aggravated rioting by their fans in the game between the teams last week, but the hearing ended without a decision by the court, which required the clubs to present additional documents indicating measures taken against fans in the three years years.

representatives of both clubs urged to join the fight rioters recovered through the courts and avoid harsh sanctions against groups on the grounds penalties will be a victory for the fans responsible for the riots.

"Atmosphere of attack": Testimony from the terror of "La Familia" in the stands of Betar Jerusalem

Hapoel Tel Aviv owner Itzik Nisnov told the judges: "You aim the rifle at the wrong people. There are fans who want to run the club and you give it a hand. A handful of fans do everything to get rid of the current owners, if you punish us - they win. You have to. Help groups cope, including Betar Jerusalem. Personal claims? I would not endanger my family and you would not do it either. Because of this handful Hapoel Tel Aviv will come to court every week. It is very difficult to deal with them, it is like a terrorist organization. The fanatical audience does it on purpose. There is a fear of dealing with such fans, you do not experience what we experience. "And less the group. We can not confront a criminal organization alone."

The trustee on behalf of Moshe Hogg, Adv. Yitzhak Junger, said regarding Betar Jerusalem: "Even when I entered Betar, there were lawsuits against fans and decisions not to bring rioters into the games both at home and abroad. We made the principal pass a law for the other groups to cooperate with us. The police made it clear to us that if there is no restraining order, it is impossible to prevent fans from entering. We make every effort, but it costs hundreds of thousands of shekels if not millions. You already know those fans are shouting racist chants for the group to be punished, so the question is how do we help? If you close a bid, you will hurt fans who want to support. This fine is another burden on a group whose owner has taken a step back. "

Betar Jerusalem attorney Adv. Ronen Mozson added: "The entire club management was shocked by the lynching of fans to other fans. For us, these are not fans and they do not enter home games. They are not allowed to be on the pitches. The eastern stand will change its face, you will not see a sign there. Of La Familia. We do it alone, we do not need you. In the away games we have no control, we wanted to bring security guards to Bloomfield but the Hapoel men did not allow us. The same fans who beat Betar fans are not Betar Jerusalem fans. They can not be considered "As such. There was a pogrom and the police did nothing. Why am I responsible for this thing? What are the police waiting for? A bomb will explode? What are the police there for?"

The most serious incident that occurred during that game was the beating of several Betar fans by members of La Familia, following the encouragement towards the team's new Muslim connection, Kamso Mara.

In addition, flares, grenades were thrown from the stands populated by the Jerusalem crowd. Smoke and other objects that caused delays in the opening whistle of the game and also of the second half.In fact, these were also partners of Hapoel Tel Aviv fans, so the Reds were also on trial today.

Get him off the list: Erwin Coman is here to stay - Walla! sport 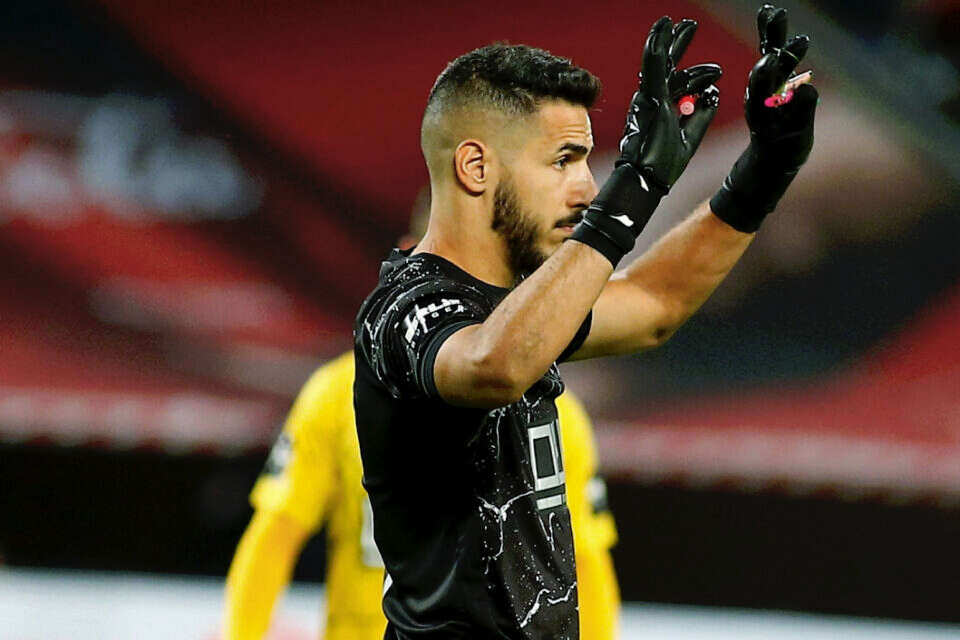 Hapoel Tel Aviv and Betar to the court: "Ask for help, not punishment" | Israel today

Leaving the secure fortress, and the question of inheritance: the open ends in the investigation into the assassination of the King of Protection of Jaffa - Walla! news

The criminal Asi Abutbul petitioned the High Court: He wanted to bring Blu-ray, headphones and speakers into his cell - Walla! News

Panic at Hapoel Tel Aviv: "A group of fans destroys the name of the club" - Walla! sport