Coach Massimiliano Allegri certainly imagined his 200th game for Juventus to be different. The decisive goal against Sassuolo falls in stoppage time. In addition, Juventus threatens trouble with the association. 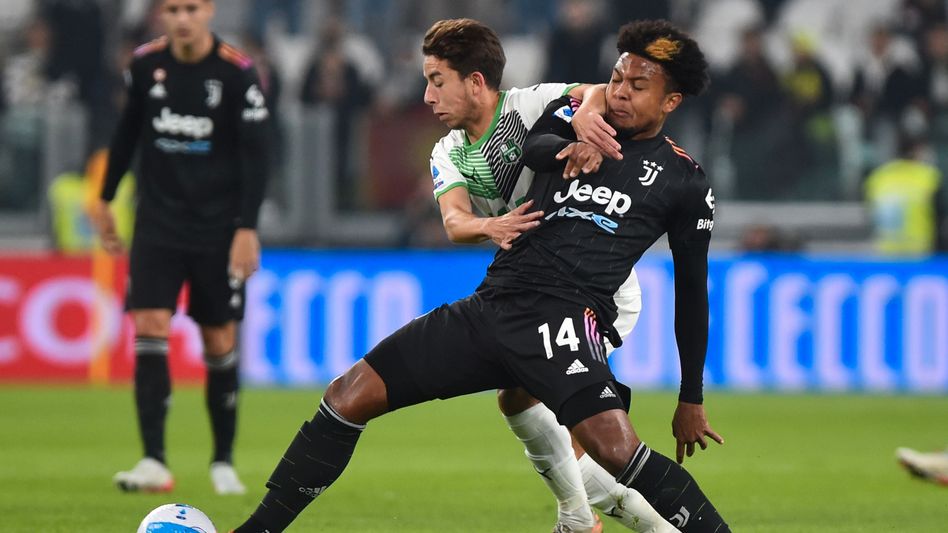 In the anniversary game of coach Massimiliano Allegri, who sat on the bench for the club for the 200th time in Serie A, the old lady lost 1: 2 (0: 1) at home to Sassuolo Calcio due to a goal in stoppage time.

Maxime Lopez (90th + 5) made the decision after a counterattack, previously the former Schalke Weston McKennie (76th) had equalized the guest tour by Davide Frattesi (44th).

For Juventus it was the first defeat after nine competitive games.

With 15 points, the Turin team are only eighth in the table, Juventus had made a powerful false start to the season.

Allegri is only the third Juventus coach after Marcello Lippi and Giovanni Trapattoni to reach the 200-game milestone.

There was also trouble elsewhere for Juventus on Wednesday: The public prosecutor of the Italian Football Association (FIGC) has launched an investigation into suspicious player transfers in the past two years.

There are suspicions that clubs have overrated some players in order to improve their balance sheets.

The 42 suspicious transfers include the move of Nigerian center forward Victor Osimhen from French champions OSC Lille to SSC Napoli.

The sale of midfielder Miralem Pjanic from the Italian record champions Juventus to FC Barcelona for € 60 million and Juve's commitment of Barca player Arthur for € 72 million have also come under public prosecutors' sights. 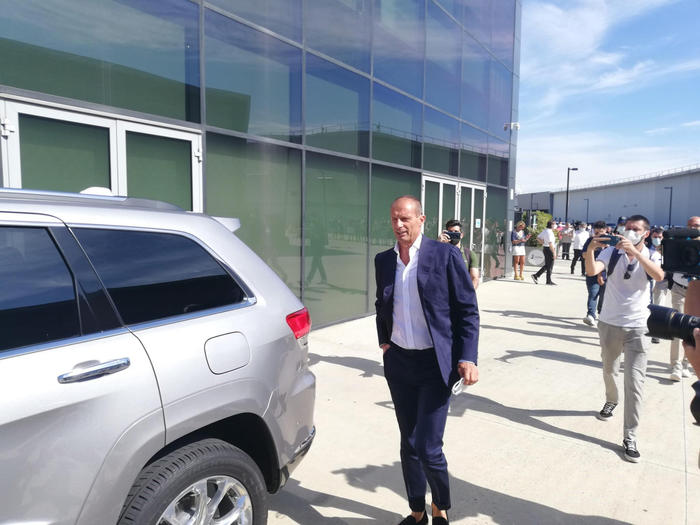 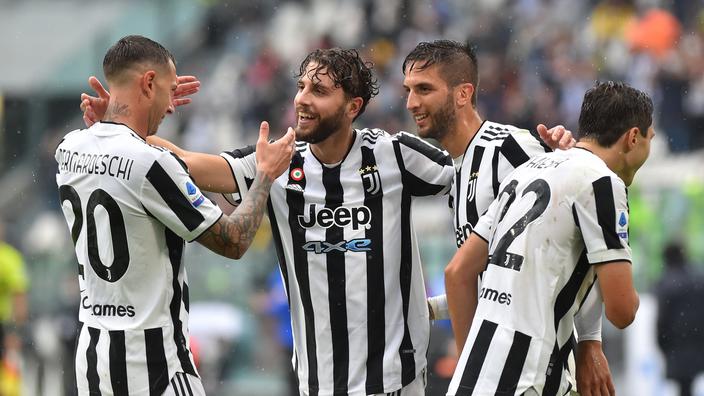 Serie A: Juventus continues but loses Dybala to injury 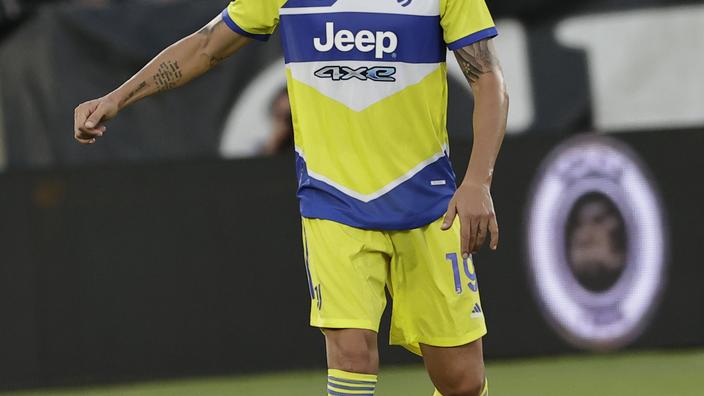 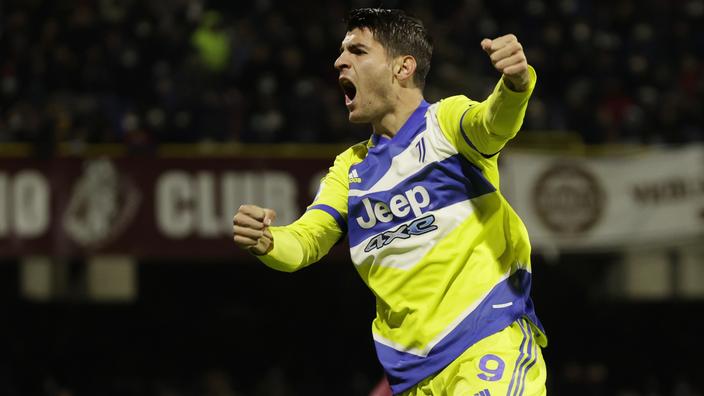 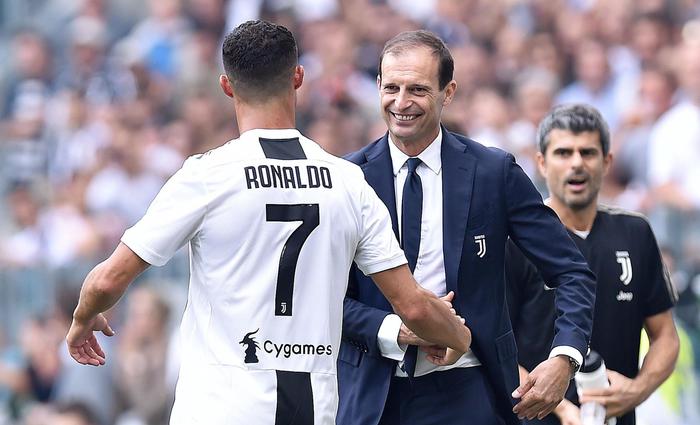