The killer is gone, the baby remains: the inevitable fate of Ola Gunnar Solskjaer - Walla! sport

You will not hear from Manchester United fans curses towards the man that everyone is sure he should go. Despite this, on the contrary, it seems that only his dismissal will save the beautiful memories. Nir Kipnis on an anti-hero who must remain a hero forever

The killer is gone, the baby remains: the fateful fate of Ola Gunnar Solskjaer

You will not hear from Manchester United fans curses towards the man that everyone is sure he should go.

Despite this, on the contrary, it seems that only his dismissal will save the beautiful memories.

Anyone who has ever visited the magnificent Manchester United Museum at Old Trafford Stadium, arguably the most impressive museum Manchester has to offer (even the Science Museum in the ancient Roman Quarter is quite nice), will not forget the 1999 corridor: along about twenty meters of walking, Broadcasters screen key goals from that wonderful season, and at the end stop in front of a screen that broadcasts in a "loop" the extra time from that final.

Three minutes that not only forever changed the way players, coaches and fans perceive extra time, but were also engraved in gold letters in the diary of one of the most beloved (and hated, football clubs) in history.

The man who engraved them, is none other than the poorest man in Manchester today, Ola Gunnar Solskjaer.

In England claim: "Manchester United do not intend to fire Solskjaer"

What is left of this moment?

To this day I have chills every time I close my eyes and see with the precision of HD how the Norwegian's outstretched leg meets the ball in perfect timing on the way to the net. I have been a football fan for over 45 years, I saw a historic championship of Hapoel Haifa, my local team. "I won" with her the two trophies she achieved after I was born, I even saw my Manchester United reach tremendous heights.

I was in the stands in Luzhniki, Moscow in 2008, when Anelka missed the decisive penalty (and not John Terry, as he is remembered), I saw championship celebrations at Old Trafford, I had the pleasure of watching from the stands Michael Owen decide the derby in the seventh minute of extra time The time, I was in the Stratford End when Nanny picked up for Ronny the ball that became the number one hairdresser and goal in Premier League history.

What does it tell you?

I even saw from the stands Berbatov scoring a five for the unfortunate Blackburn net.

And yet, no goal in the football games I've seen in my life (including Eli Ohana's slalom against Australia, which we saw, a platoon of combat soldiers, with the weapon on us - Sunday morning, we screamed, hugged - and flew back to the unit, or that Giovanni goal) Russo on the buzzer against Betar Jerusalem) that can make me shudder at any given moment like the gate of someone who has been dubbed "the baby-faced killer."

A good guy in the truest sense of the word.

Here and there there were contempt whistles at Old Trafford - and some of the stands had already been abandoned in the fifty-something minute zone. At the same time, no curse was uttered even by the most frustrated fan, in the direction of the Norwegian.

It's not just because of his place in the club's diary, but mostly because he's a good guy - in the truest sense of the word. Anyone who watched his interviews after the catastrophe against Liverpool, could not help but feel that the man was suffering. He does not suffer because his dismissal, which until that moment hovered as a possibility, has become a fait accompli (even if not yet timed). He suffered because he brought the club of which he was a part to a low that was unparalleled. You know what? If he had understood the players on the grass, even one who would have taken the game to heart like the smiling and introverted manager, it is quite possible that the result would have been more reasonable.

All this is not to say that Solskjaer should not end his role, but it certainly comes to explain why you did not hear, even from the frustrated fans who slipped home about half an hour before the end of the game against Liverpool, the English version of "Ola Gunnar go home, have mercy on us".

Put a stripe on everyone.

But it is not the fans who need mercy on the Manchester management, but rather the coach. One of the favorite symbols of the people of the Stratford-End (the monotonous equivalent of the scousy "Cup") is the caption that embodies the Norwegian's place on the club's historic continuum: 20LEGEND. The 20 refers to the number on the player's shirt, the number 0 in the combination of L and E forms the name OLE - and the word Legend, in Hebrew translation, is a legend.

In the case of this anti-star, not just a particularly sophisticated symbol, but mostly a legend that really was: perhaps the replacement who received the most appreciation in the history of the game, certainly in the history of Manchester United. The neighborhood is threatened by this great memory. Not the Hatikva neighborhood, but a neighborhood in Edom that is indeed a bit reminiscent of the conduct of Bnei Yehuda in recent years.

"The next three games will determine Solskjaer's future" headlines in England announced, as if they were a "scoop" that Primo or Raz Zahavi are bringing to the night studio.

Really Glazers (or rather Ed Woodward, does their thing at the club)?

After all, if Solskjaer is the man to lead United on, put a stripe on everyone, back him up the way Martin Edwards (the group's owners from the 1970s to the mid-1990s) backed Sir Alex Ferguson, who was in a similar situation in the spring of 1990, three and a half years later. Who got the job that was then the most problematic in English football.

This is not what they will want to remember from the legend of Solskjaer.

And if you are sure that borrowing is part of the problem and therefore will never be part of the solution, release it today!

To say, "The next three games will determine," is a statement appropriate to neighborhood management.

What will change during the week of the three games?

Will the man adopt a different character?

Ironically, this conduct, which in the meantime allows the Norwegian to hold his post, is also the greatest danger to his place in the collective memory of United fans (to whom a small star has already been added, in the form of the home humiliation against the hated rival). That one will continue to shake the backs of the fans even in decades, it's time to leave that gate as the only memory of the anti-hero that the hero had.

In other words: I love Ola so much, that I can not bear the fact that he is not fired immediately.

The killer is gone, the baby remains: the inevitable fate of Ola Gunnar Solskjaer - Walla! sport

Ola Gunnar Solskjaer refuses to give up: "I'm not on borrowed time" - Walla! sport

United players: Solchiar is too soft with the stars, and not sophisticated enough - Walla! sport 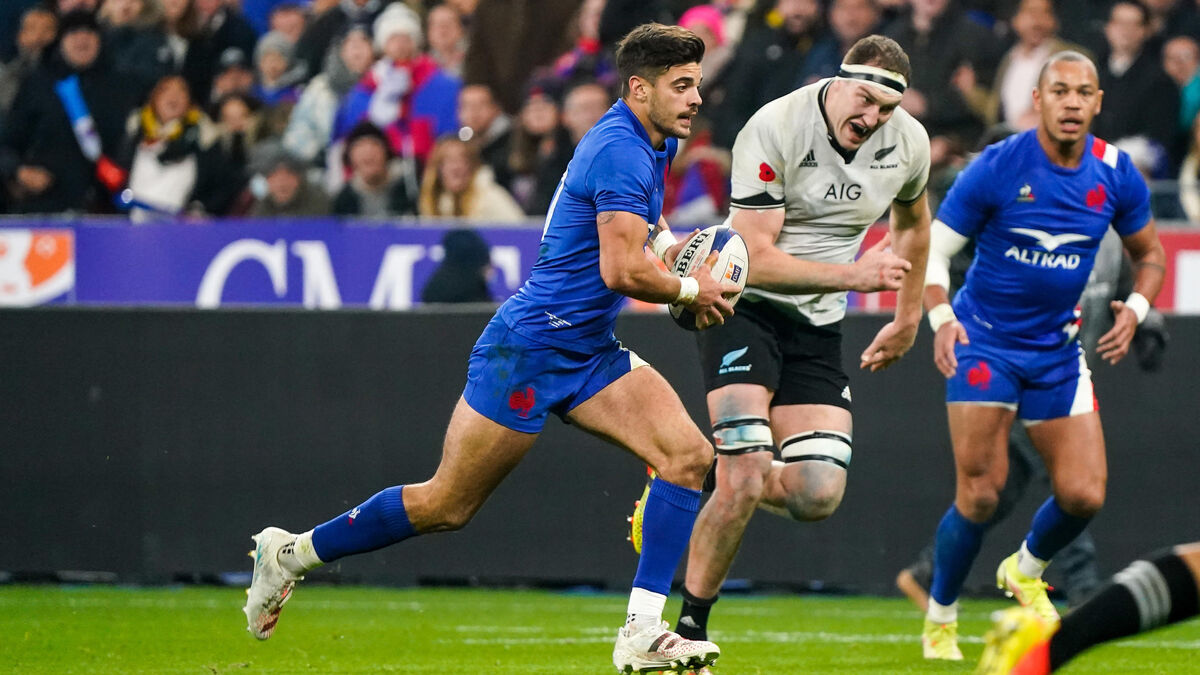