"Also for professionals": 2G rules on the soccer field? Prime ministers put pressure on the Bundesliga

In the future, the 2G rule should apply not only in the stadiums of the Bundesliga but also on the pitch. Some members of the Prime Minister's Conference support this proposal.

In the future, the 2G rule should apply not only in the stadiums of the Bundesliga but also on the pitch.

Some members of the Prime Minister's Conference support this proposal.

Berlin - Unvaccinated professional athletes such as national soccer player Joshua Kimmich will soon no longer be allowed to use, according to the will of politics.

The North Rhine-Westphalian Prime Minister Hendrik Wüst (CDU) said after the Prime Minister's Conference on Thursday (November 18) in view of the rapidly increasing corona numbers in Germany (you can find a current overview here).

Bundesliga: 2G rule in the stands and on the lawn

“In the preliminary meeting of the country bosses, we very quickly agreed that

if spectators in the stadium

have to pay attention to

, we believe that this

also apply to the professionals

We now have to check whether we can implement this.

But that was the unanimous opinion of the Prime Ministers, ”said Wüst.

If the 2G rule is applied,

only those who have been vaccinated and those

who have recovered may be

Even in the Bundesliga, several professionals have not yet been vaccinated, the most prominent example being Kimmich from champions Bayern Munich.

In future, 2G will apply nationwide in countries in which the hospitalization rate exceeds limit value 3.

Currently only the federal states of Hamburg, Lower Saxony, Saarland and Schleswig-Holstein are below the value.

Chancellor Angela Merkel (CDU) was still unsure what should apply to professional athletes in the future.

"Usually it is the case that the working world is 3G and not 2G is imposed there," said Merkel about professional sport and added: "Now it depends on whether it is the world of work or the world of leisure." (Dpa)

"Also for professionals": 2G rules on the soccer field? Prime ministers put pressure on the Bundesliga 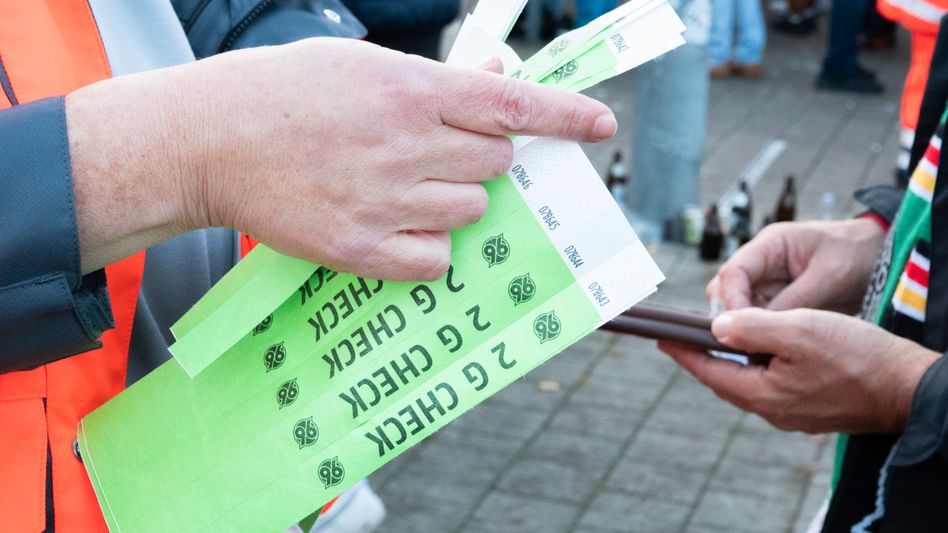 Corona vaccination in sport: This is how controversial 2G is for football professionals 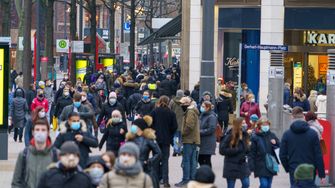 Müller: Senate is preparing 2G plus as additional protection 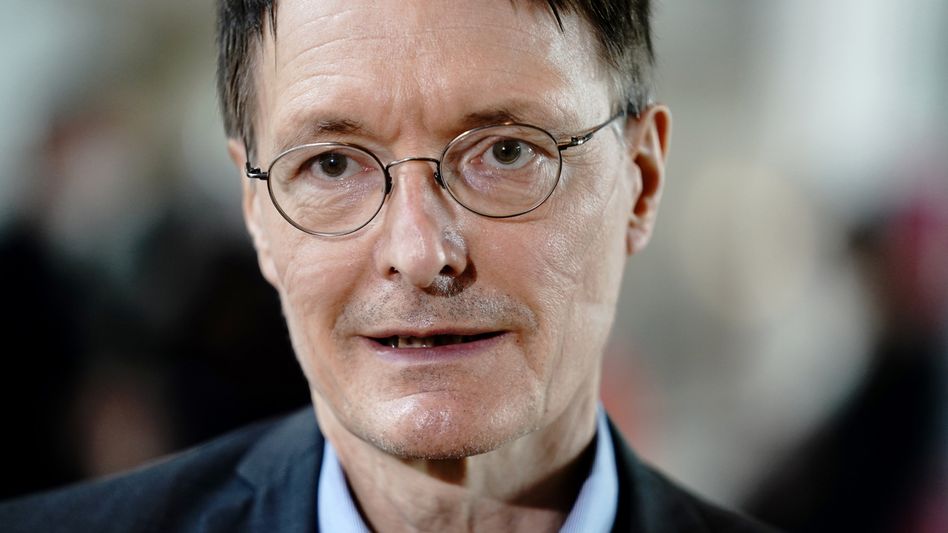 Karl Lauterbach on Joshua Kimmich: "It is not a good thing that he is not vaccinated"