Beirut, SANA- The Syrian national football team for juniors defeated its Lebanese counterpart, with a goal without a response, in the friendly match that was held in Beirut Syria's junior football team defeated its Lebanese counterpart 1-0 in a friendly match that brought them together today in Lebanon in preparation for the West Asian Championship that will be held in Saudi Arabia next month.

The goal of the match was scored by Abdullah Batal in the 80th minute. 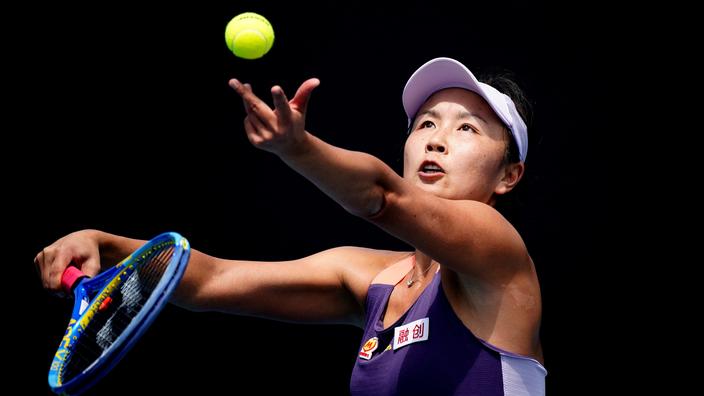 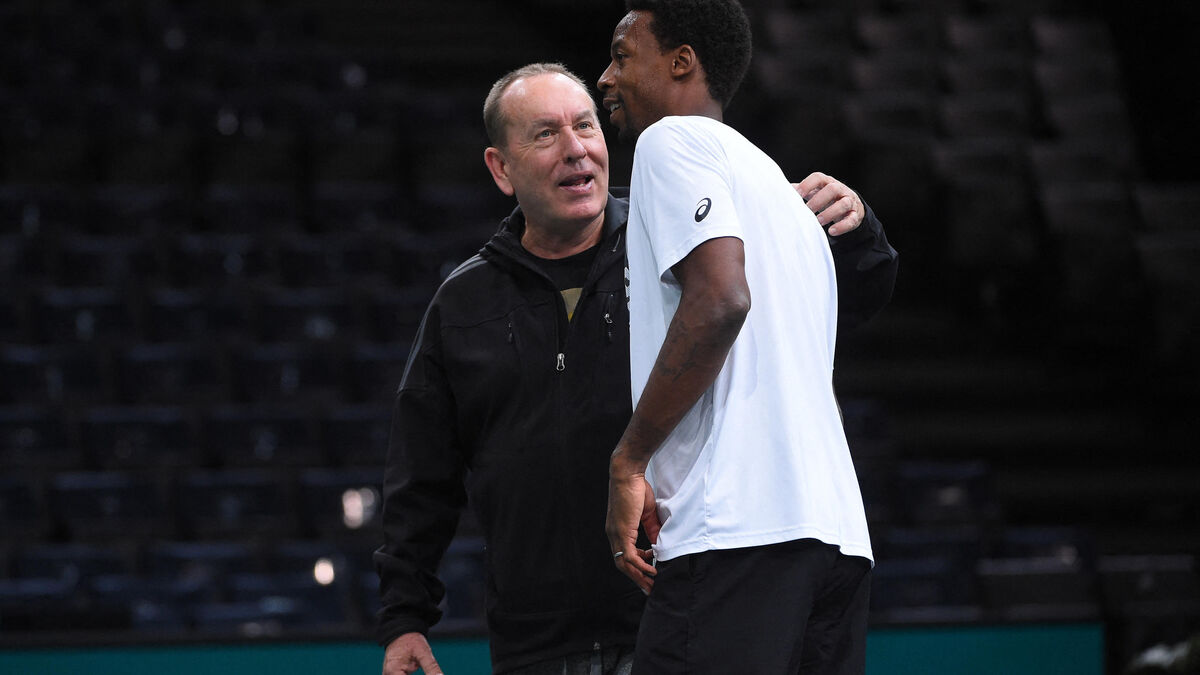