2nd Bundesliga: FC St. Pauli takes back the lead in the table

A dream goal and at times 80 percent possession: FC St. Pauli sometimes performed like a top team in the catch-up game against Sandhausen. Playmaker Daniel-Kofi Kyereh was in top form. 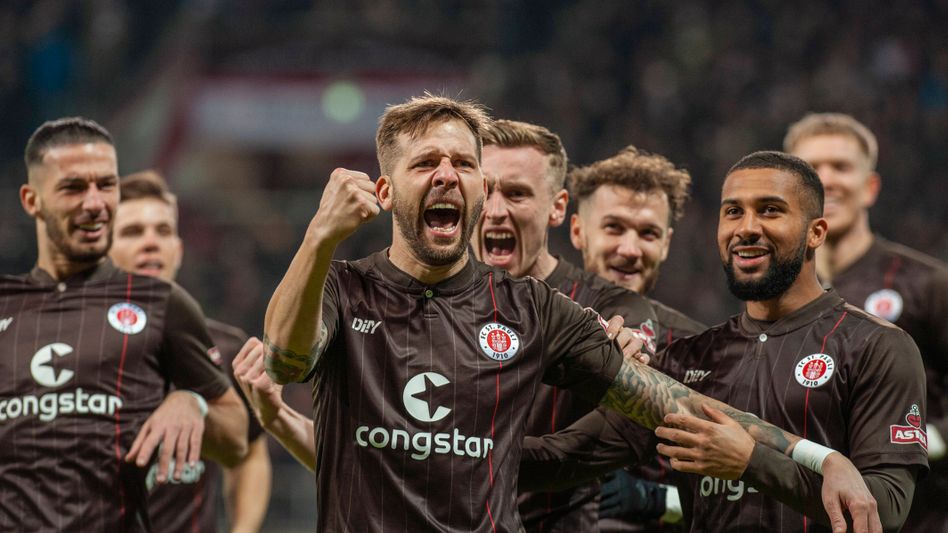 With a 4-0 defeat in Darmstadt last weekend, FC St. Pauli lost the championship lead to Darmstadt.

But because Hamburg still had a catch-up game up its sleeve, they have now overtaken again: St. Pauli won 3-1 (2-0) against SV Sandhausen.

At the beginning of November, the originally scheduled appointment was canceled because 18 corona cases had occurred in the sand houses.

In view of the clear bankruptcy from the Darmstadt game, it was almost surprising how dominant St. Pauli played in the initial phase against Sandhausen. At times, coach Timo Schultz's team had 80 percent possession. There were also wonderful goals: Already in the second minute Daniel-Kofi Kyereh ran a deep pass in front of the goal line and put the ball with the heel back on Burgstaller, who started with the (supposedly) weaker left to flick and hit the corner.

From a similar position, only on the opposite side of the penalty area, Burgstaller came back to the end just five minutes later. This time with the stronger right foot he shot the ball too centrally on the goal, goalkeeper Patrick Drewes parried (7th minute). The due second goal for St. Pauli was then scored by Kyereh, who, as it were, slipped a pass into Marcel Hartel's back area (14th). With the two-goal deficit Sandhausen was still well served.

In the second half, Alois Schwartz's team got better and scored the next goal: Charlison Benschop extended a corner from the left, Immanuel Höhn headed in from close range (68th).

The possible equalization missed the former St. Pauli player Christian Conteh, who is on loan from Feyenoord Rotterdam to Sandhausen, standing free in front of the goal.

All the more bitter: In direct return, Kyereh was sent alone in the direction of Drewes and pushed for a decision (79th).

While St. Pauli is now three points ahead of Darmstadt at the top of the table, Sandhausen is two points behind the non-relegation ranks in penultimate place.

(You can find all results and tables in the SPIEGEL sports center.) 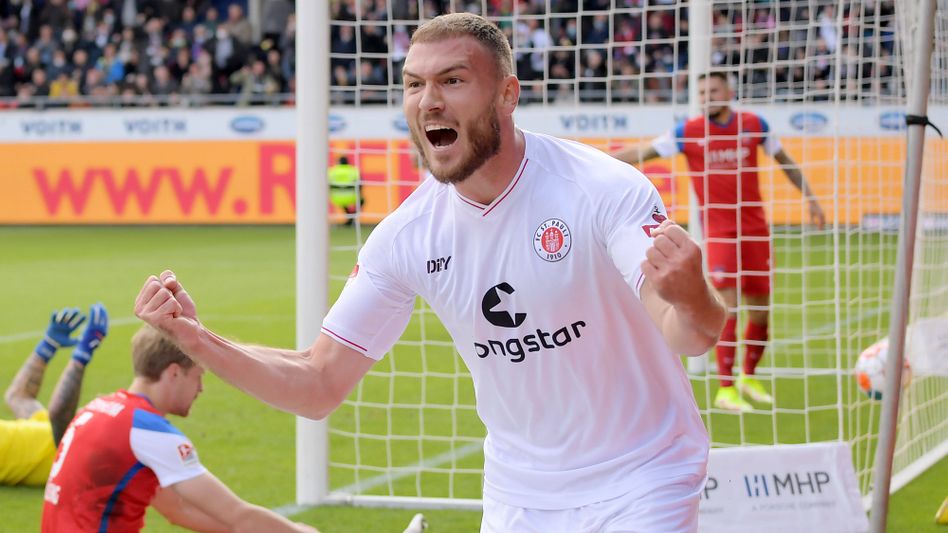 Five facts about the game of RB Leipzig at SC Freiburg

Werder Bremen against FC St. Pauli in the live ticker! 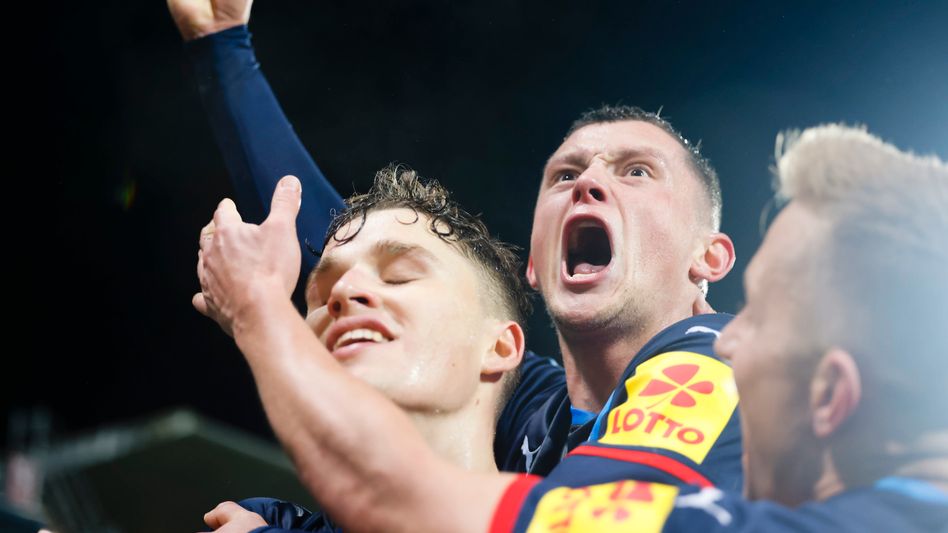 St. Pauli coach left despite first place: others have pressure 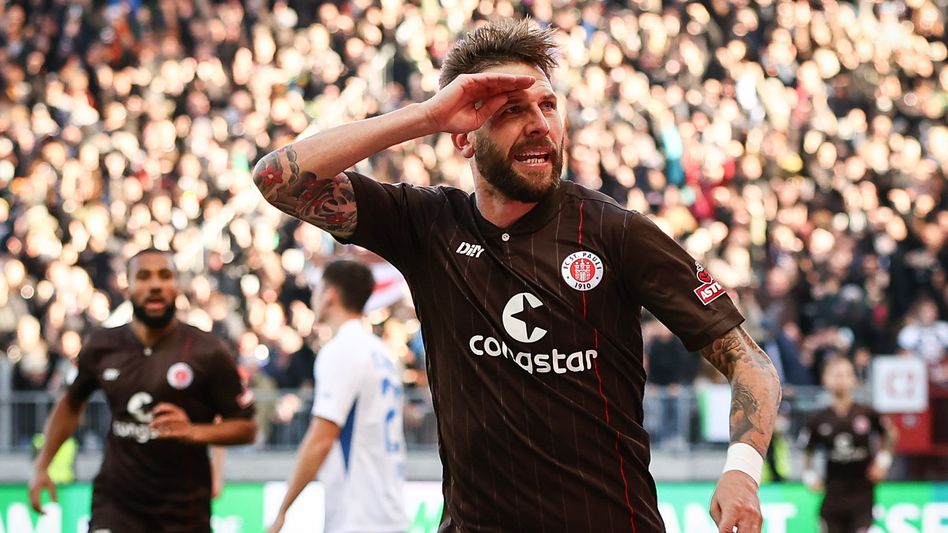