The offensive at Borussia Dortmund was mostly excellent. Since this season, BVB has also had a goalkeeper, Gregor Kobel, whom other clubs can envy. 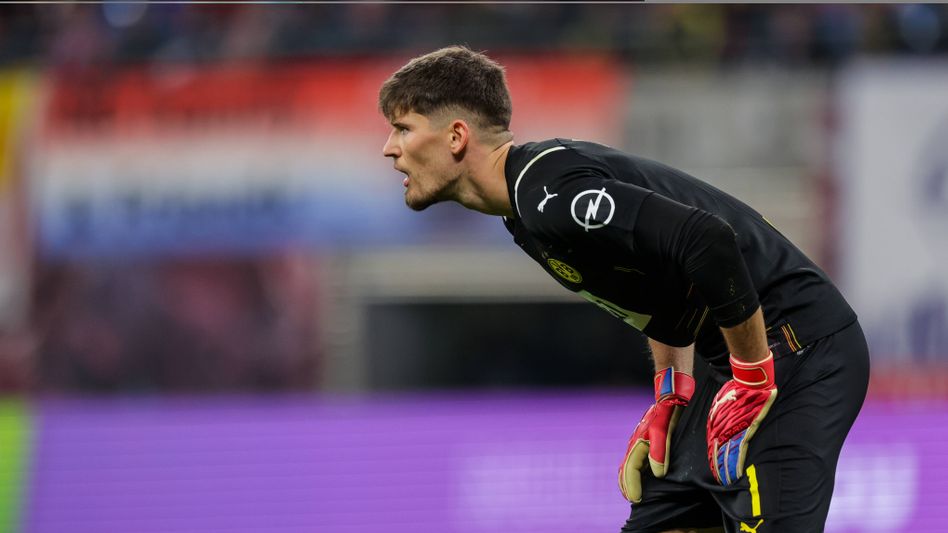 For years Borussia Dortmund has stood for exciting offensive players, for goal scorers, dribblers and magicians.

The front is traditionally sparkling at BVB.

There were years when it felt like the club was trusting that with so much quality of attack at the other end of the field, savings could be made.

Between the posts, Dortmund was sometimes not so occupied that the international competition had to be jealous.

This is different this season.

The reason is 1.95 meters tall, weighs 88 kilograms and is called: Gregor Kobel.

The 23-year-old Swiss moved from Stuttgart to Dortmund for 15 million euros, since then he has ousted his compatriots Roman Bürki and Marwin Hitz.

Kobel told SPIEGEL: “BVB was definitely the right step for me.

I was very well received, we have a team with very good types and characters, and we are developing step by step. "

The BVB season is also marked by setbacks, things don't always go well, as it sounds at Kobel.

But in the league they are only one point behind the Munich leaders and if Borussia get at least one point at Sporting CP in Lisbon in the evening, the chances are good to reach the round of 16 of the Champions League.

This is due in no small part to Kobel.

BVB has a goalkeeper again who can win him games.

On Saturday, for example, BVB won 2-1 against VfB Stuttgart, thanks to Kobel.

When the score was 0-0, he fended off a shot from Tanguy Coulibaly with a brilliant reaction.

Similar actions were remembered from the 3-2 win against TSG Hoffenheim and the extremely difficult 2-0 win against 1. FC Köln.

That was the only one of his eleven Bundesliga games for Dortmund over 90 minutes in which Kobel did not concede.

In the statistics of saved shots on goal, he only comes in a moderate tenth place with 68.5 percent.

Freiburg's Mark Flekken brings it as a leader to more than 80 percent.

But the numbers at Kobel contrast with the impressions that the Dortmunders are right.

His coach Marco Rose recently praised him as a "very strong goalkeeper on the line", raved about his strong charisma, his "outstanding one-on-one" and his good control of the penalty area.

The latter was a problem with Kobel's predecessor Bürki, who nevertheless received a new contract with BVB in the summer of 2020.

Sports director Michael Zorc said at the time that "an important position was long-term and excellently filled."

But there had already been at least faint doubts.

The weakness of the ball, which was making a game based on control and high possession difficult under the then coach Lucien Favre, was obvious.

As long as Bürki held balls at which the spectators whispered, those responsible accepted the weaknesses.

But there came a phase in which Bürki made mistakes and he only held shots that many others would also have held.

At this stage the idea of ​​hiring a new, albeit expensive, goalkeeper became a plan.

Kobel has everything that the modern goalkeeping game requires.

His passes, whether flat in the center or high on the full-backs standing at the center line, are of a much higher quality than those of Bürki, who is still in the squad, although the club would have liked to sell him in the summer.

“Gregor is also good with the ball.

He's at an age when he can still develop a lot of things, ”said coach Rose once about his number one.

The coach doesn't seem to have to worry, Kobel is considered to be extra diligent in training, and also puts in his own units, for example with a mental coach or to improve his reflexes.

"I work on myself every day," says Kobel.

As a teenager he moved from the Grasshopper Club in his native Zurich to TSG Hoffenheim.

A loan to FC Augsburg in early 2019 then brought the desired place in the Bundesliga.

Another loan followed in the summer, this time to VfB Stuttgart, with whom he was promoted from the 2nd division, one class up to the clear number one and interesting for Borussia Dortmund.

"One of the top ten clubs in the world," as Kobel says.

In Lisbon, the first thing to do is to keep Borussia among the best 16 teams in Europe. 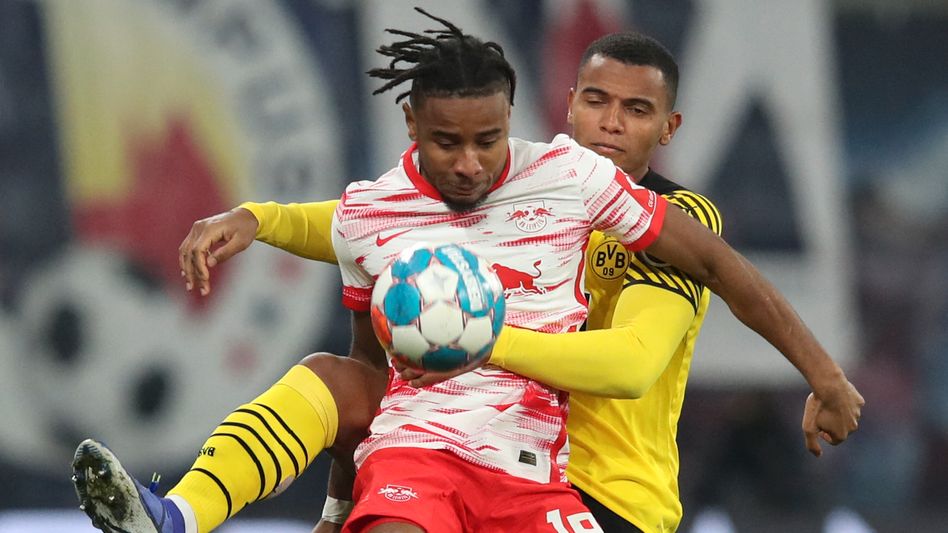 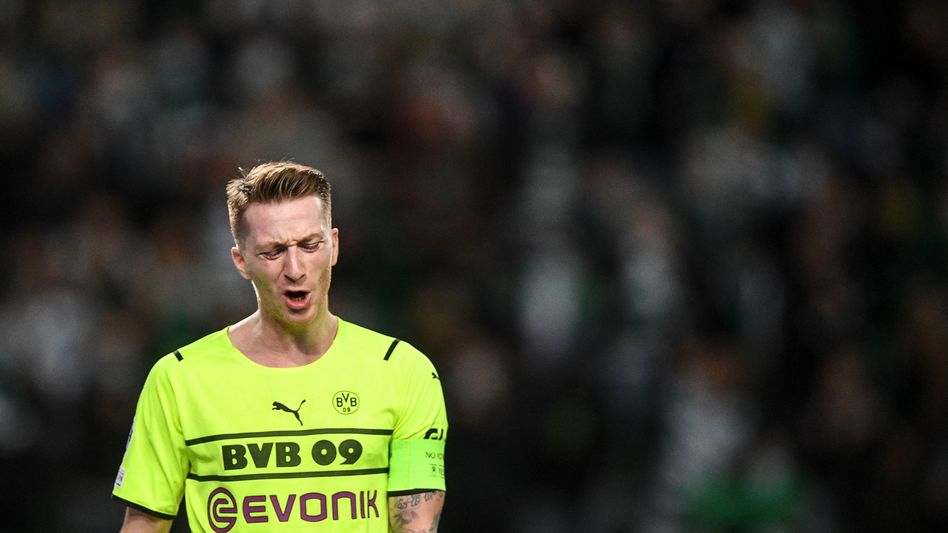 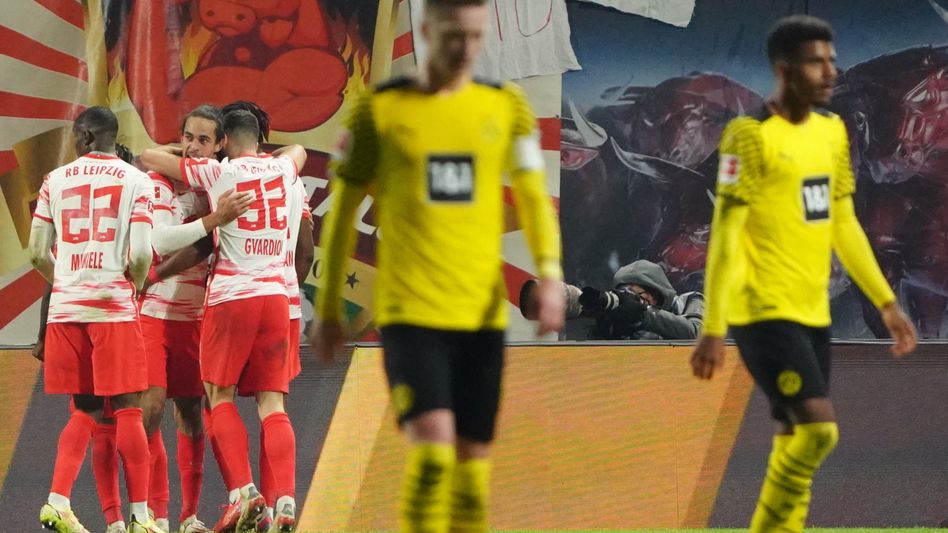 Dortmund's 1: 2 in Leipzig: A defeat like a polite understatement 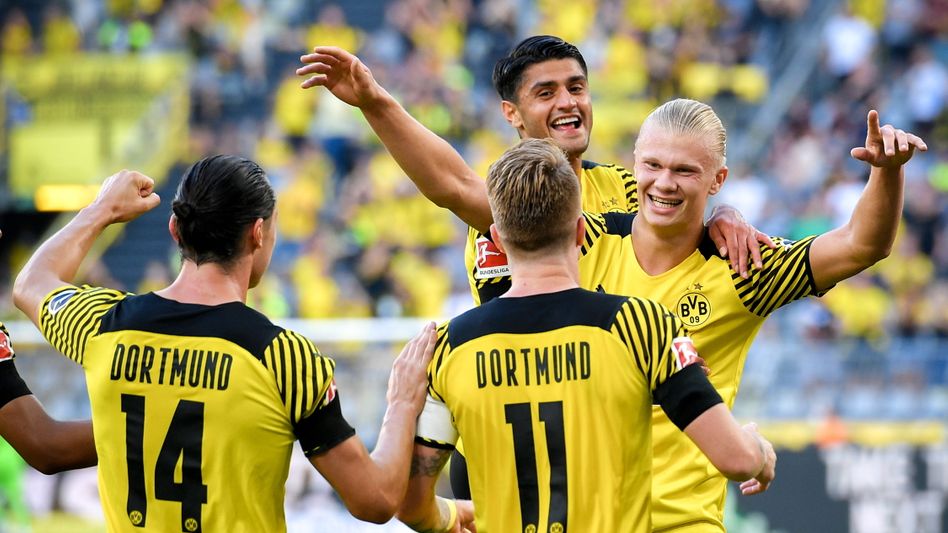 BVB wins against Eintracht Frankfurt: Haaland and Reus shine at the start of the season 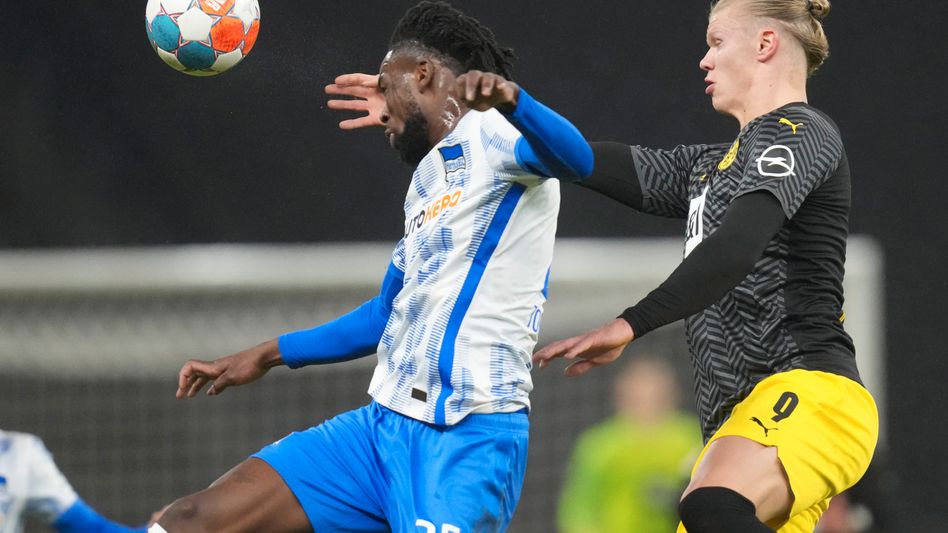 Bundesliga: BVB stumbles at Hertha and is now nine points behind Bayern 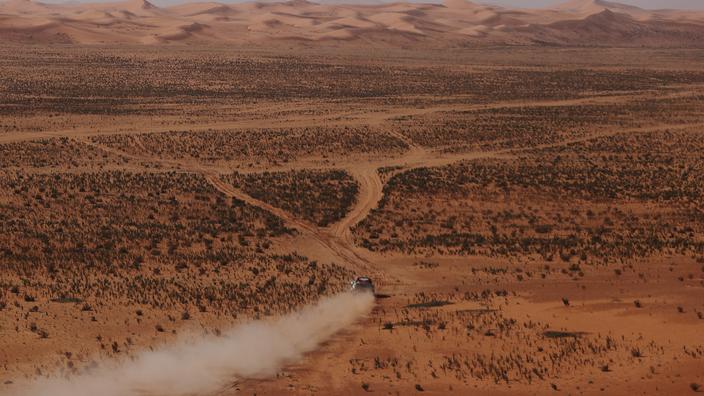 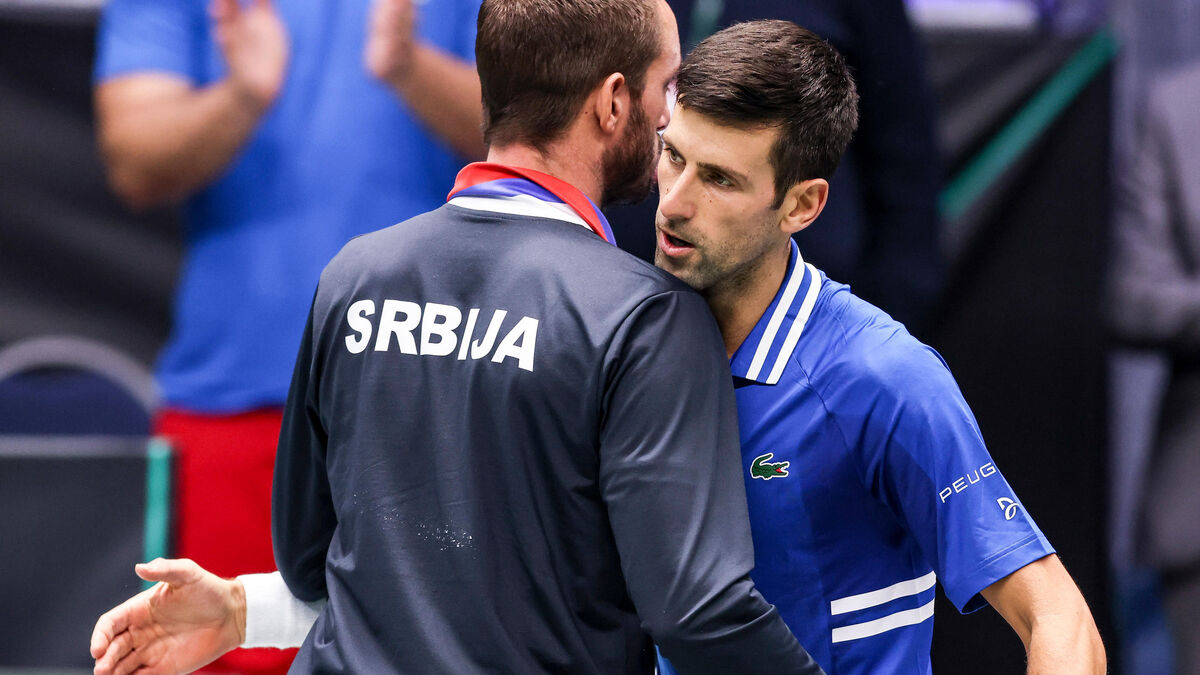 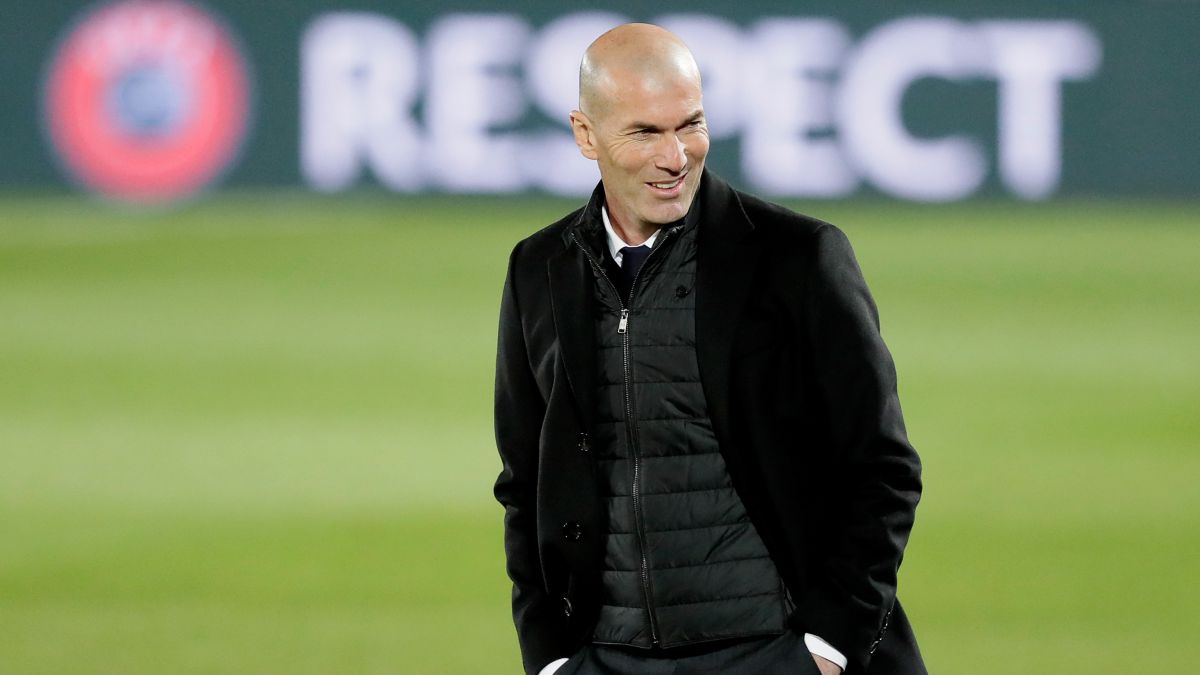