A Bundesliga team has postponed its annual general meeting due to Corona. FC Bayern has also made a decision. The AGM in the live ticker.

A Bundesliga team has postponed its annual general meeting due to Corona.

FC Bayern has also made a decision.

The AGM in the live ticker.

Munich - A number of events are currently being canceled in Munich and Bavaria.

The corona virus has the Free State and the rest of Germany firmly under control.

As of this week, new measures apply to break the wave.

The result is that events cannot be carried out as planned or even have to be canceled.

That also applies to football.

The Bundesliga club Greuther Fürth has postponed its general meeting for next Thursday evening.

An exact date has not yet been set, the cloverleaf wrote on the club website that it will take place "as soon as the pandemic situation has eased".

A few kilometers south, however, FC Bayern decided that the annual general meeting will also take place on Thursday evening.

"Yes - even if the organization is a huge challenge this year", Herbert Hainer answered a question in an interview on the record champions' homepage.

There are practically every day "new measures that we have to take into account again and again in the concept," said Hainer, but the event in the Audi Dome in Munich should still take place - taking into account all the requirements of health authorities and politics, such as the Bavarian President emphasized: "That means that we are unfortunately only allowed to admit a maximum of around 1,700 visitors to this annual general meeting."

The club previously announced on its homepage that everything is currently being done to ensure that the annual general meeting of FC Bayern München eV can take place on November 25th in the Audi Dome and that the health of the members is protected as well as possible during this time.

The utilization in the hall amounts to 25% of the capacity according to the new Corona Protection Ordinance of the State of Bavaria, which has been in force since Wednesday.

"In order to take into account the current developments of the corona pandemic and the official requirements with the highest possible protection against infection, we are currently assuming a 2G plus regulation plus FFP2 mask requirement for our members", reported FC Bayern.

Why the club, in contrast to its Franconian neighbor Fürth, would like to consistently go through the event despite the current situation remains a secret.

In addition, the Bavarians have to put up with the accusation why the date of the AGM was not adjusted early.

It was foreseeable that an event in closed rooms with several thousand visitors in late autumn would not be possible without restrictions.

FC Bayern: Qatar's application for YHV causes the next row

"I'll go there, I'm not afraid or respectful of it," said FCB coach Julian Nagelsmann about the annual general meeting of the German record champions, where the next row is looming after all the vaccination discussions. Some critical members want to force the end of the controversial Qatar sponsorship. However, the application for initiator Michael Ott was rejected by the Munich District Court. Even so, the issue could still come on the table.

"This is not a sideline theater," he emphasized before his first "party congress". He was not frightened by the often heated debates: "It is always important to enter into dialogue." Far fewer members than planned can take part in this dialogue on Thursday evening .

Don't miss a thing in our live ticker for the annual general meeting of FC Bayern. 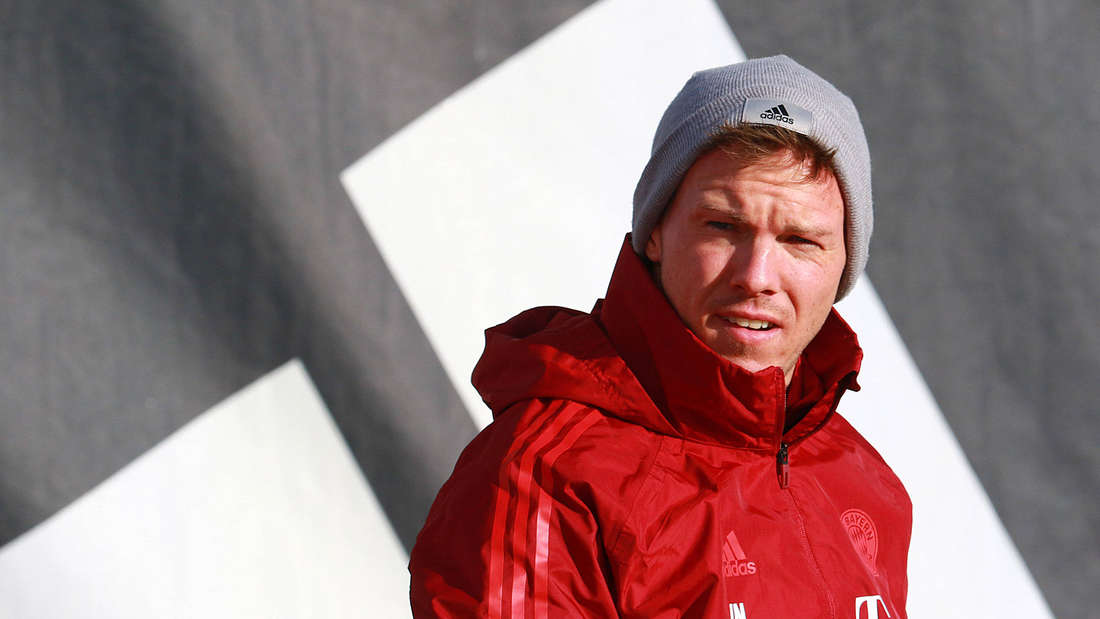 No Qatar! FC Bayern's plan for the winter break 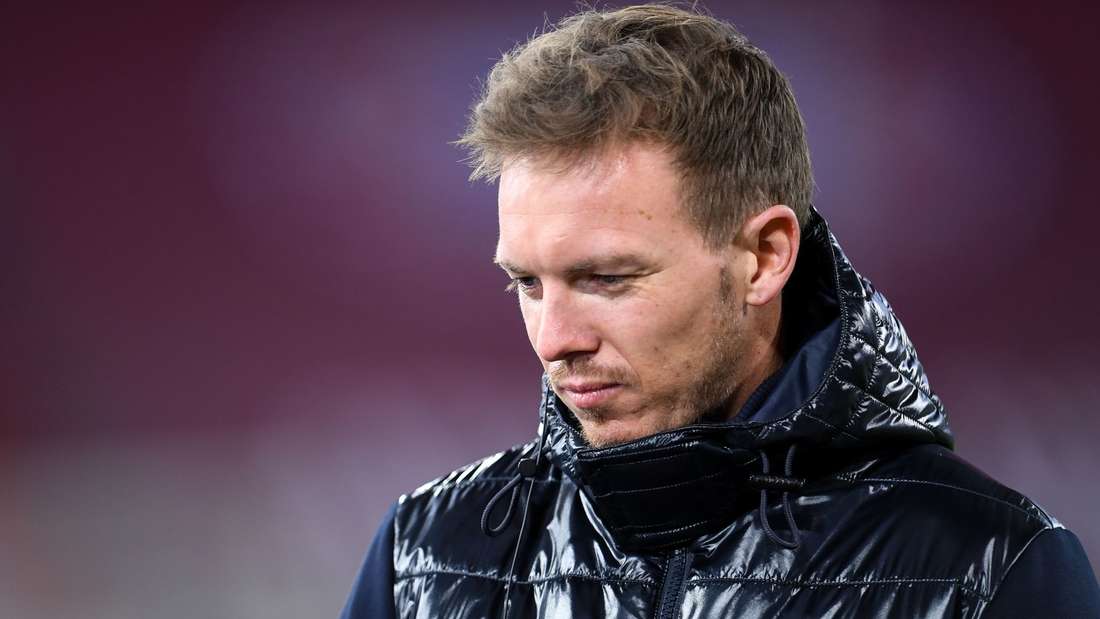 Bayern against Gladbach before Corona cancellation? Decision apparently made Record transfer! Augsburg snatches away Bayern's storm jewel - did Munich still have a hand in the game? 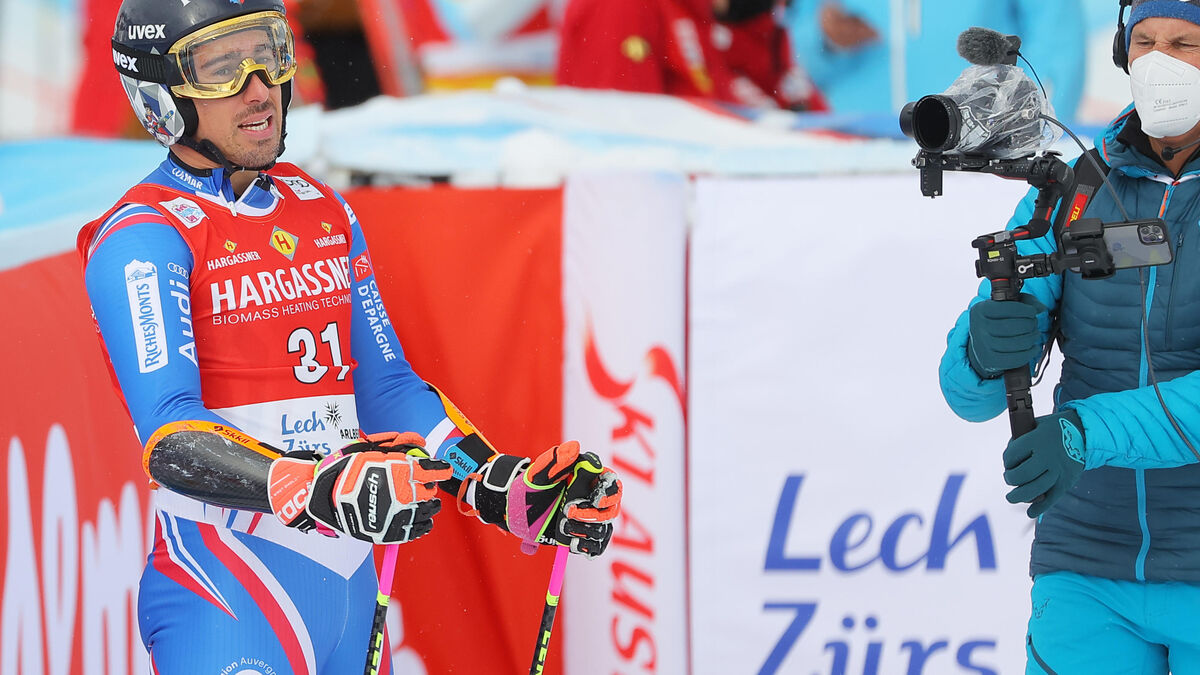 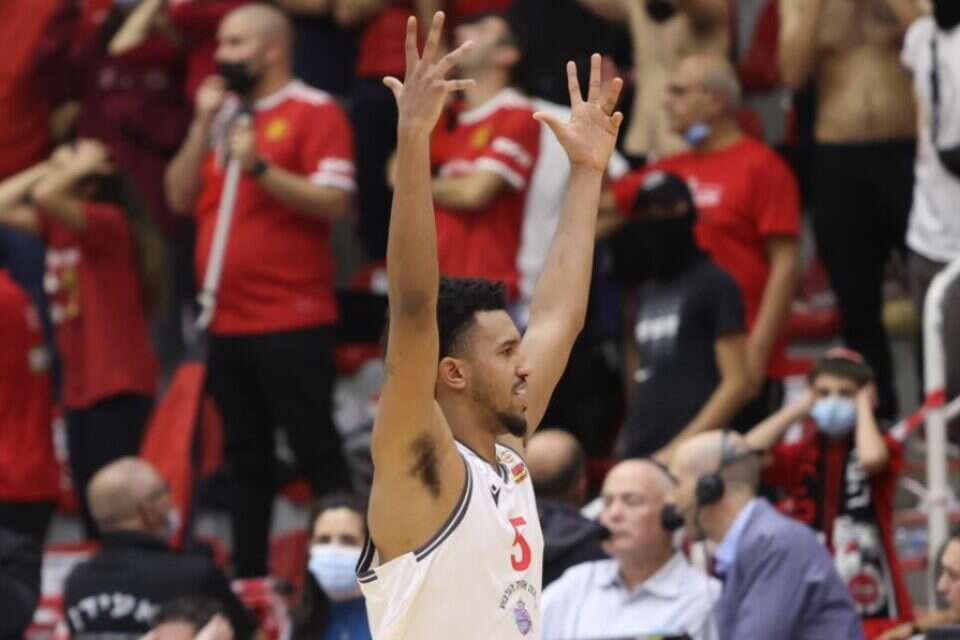 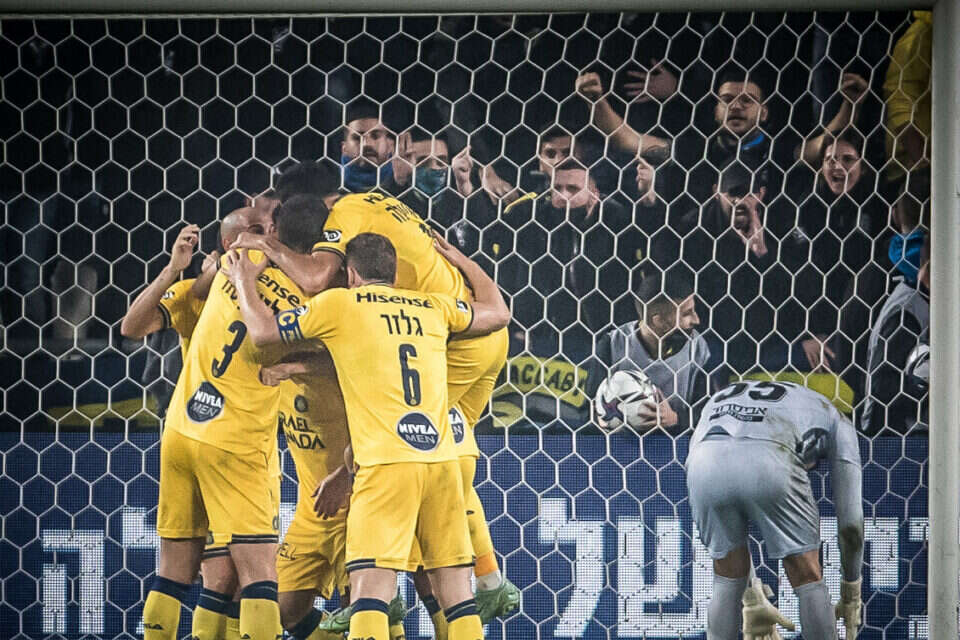 She still has respect: 0: 1 to Maccabi Tel Aviv over Hapoel B'Shlosha | Israel today 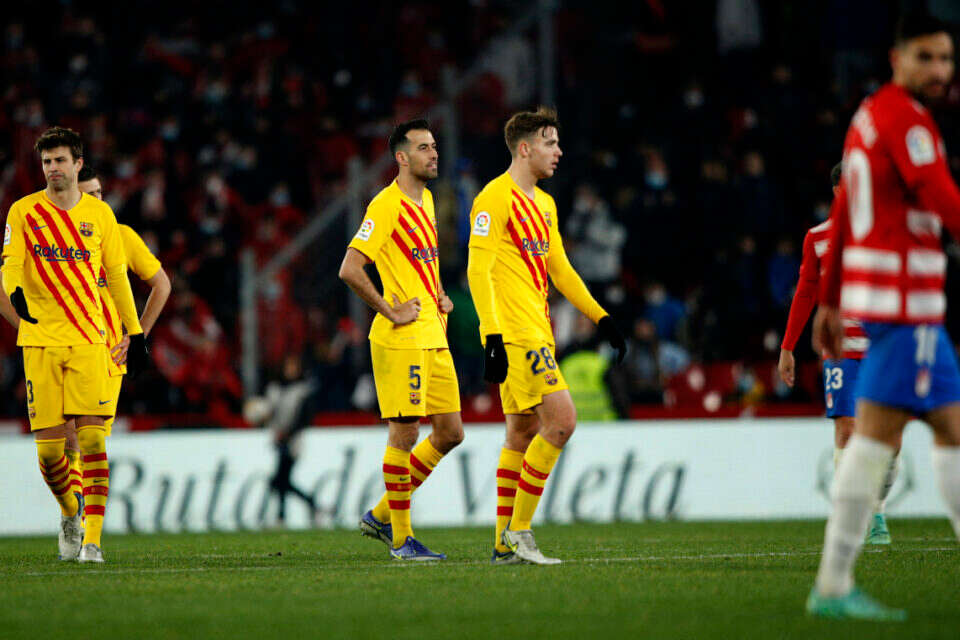 Barcelona absorbed in the 89th minute, only 1: 1 against Granada | Israel today 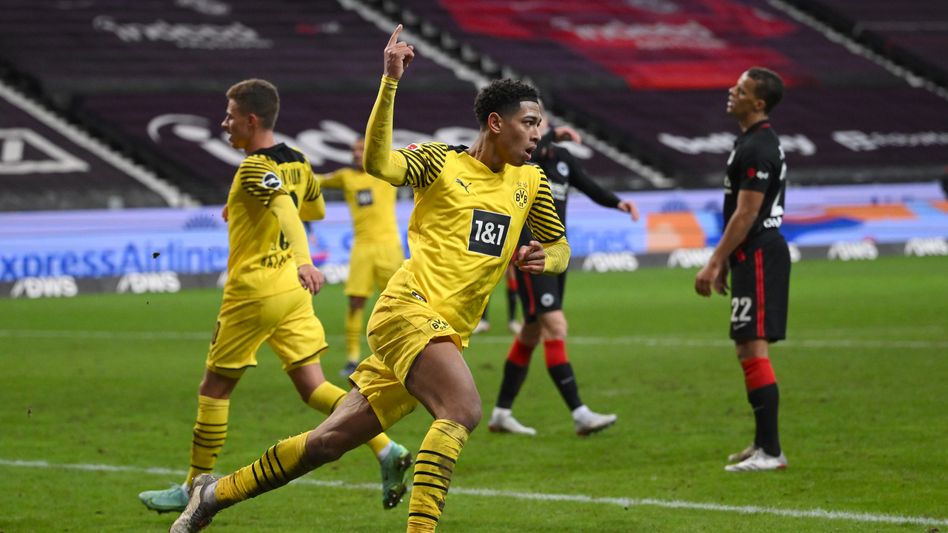 Bundesliga: Catching up after the break - Borussia Dortmund wins late in Frankfurt 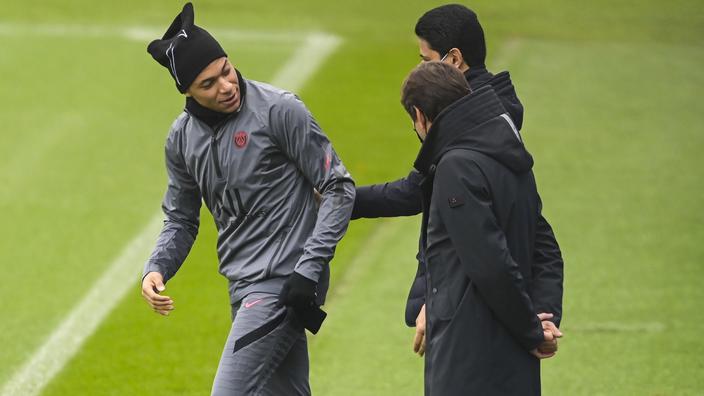 PSG: all hopes are still allowed for an extension of Mbappé