Baghdad, SANA- The Jordanian youth team won an important victory over its UAE counterpart 2-0 in a match that brought them together at a stadium

The Jordanian youth team achieved an important victory over its UAE counterpart 2-0 in a match that brought them together at the Francois Stadium in the Iraqi city of Erbil as part of the West Asian Football Federation Championship.

The goals of the Jordanian national team were scored by Zaid Asfar in the 61st minute and Amin Al-Shanaina in the 90th minute.

The Jordanian team leads the group after the end of the first round with three points, ahead of Lebanon by goal difference, Syria third and then the UAE fourth.

According to the tournament system, the champion of each group qualifies for the final match on the first of next December. Gold, silver and bronze for Syria in the West Asian snooker championship 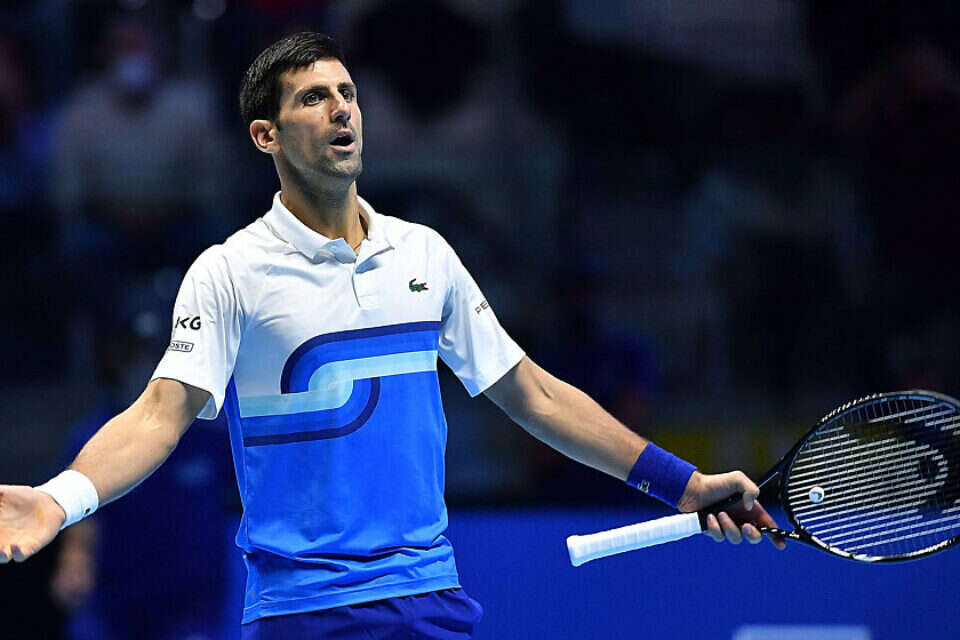 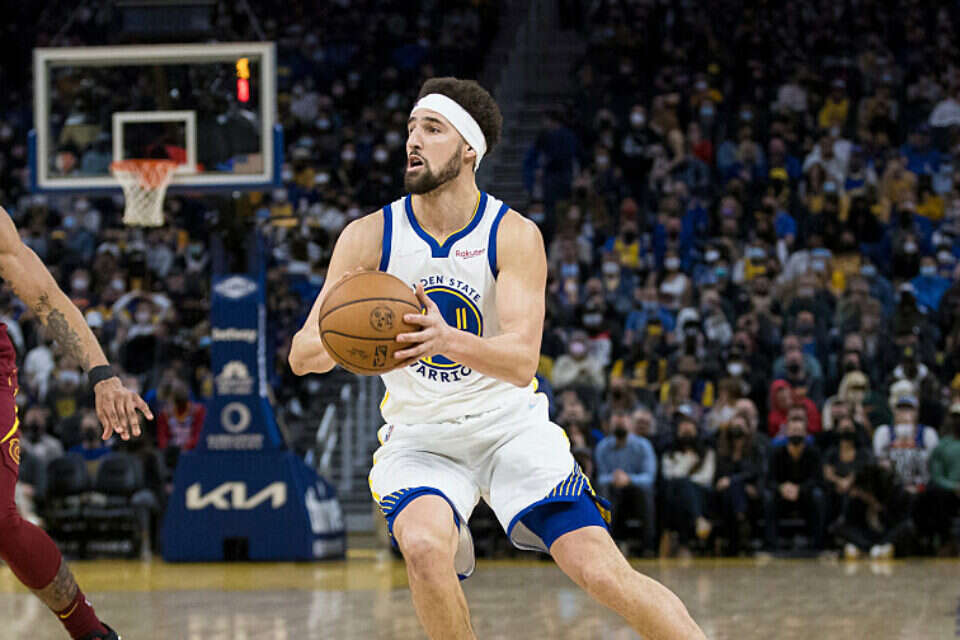