Rugby Union: after his racist insults, Ludovic Radosavljevic still not allowed to replay

While he had been recruited by the Avignon Rugby League club, the French scrum half, suspended by the XV federation in September 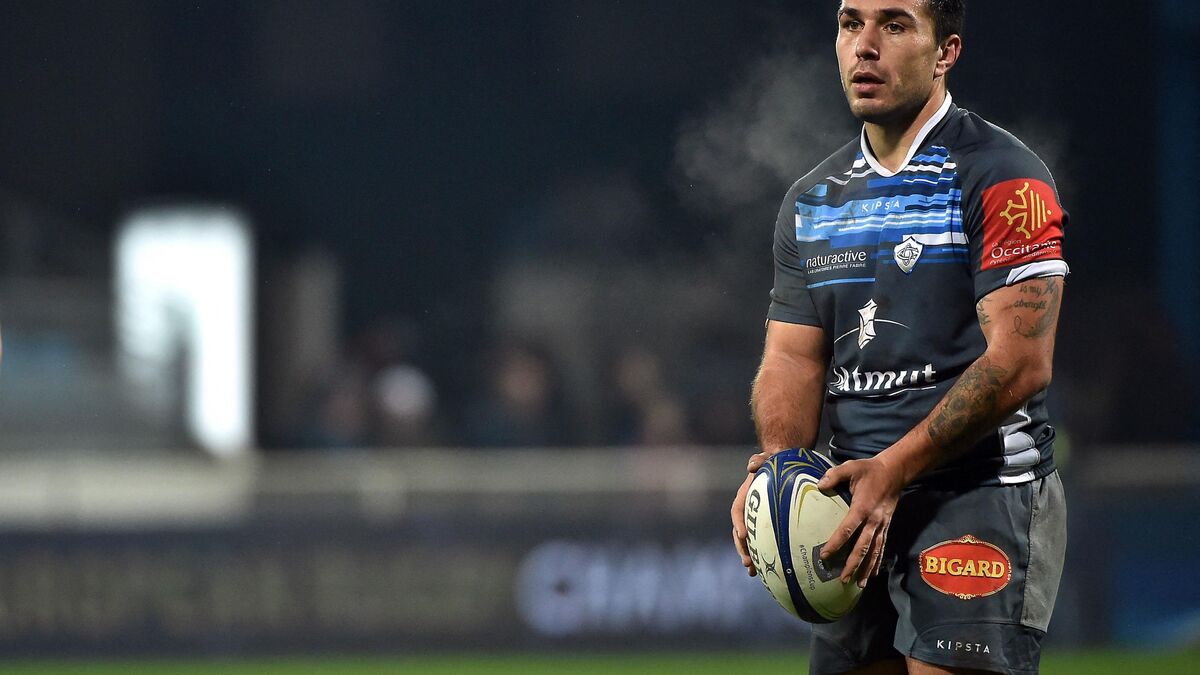 False joy for Ludovic Radosavljevic. The French scrum-half will still have to wait before returning to the lawns of a championship. Even those of rugby union. This Tuesday, SO Avignon, resident of Elite 1, the first French division of this cousin discipline of rugby union, had indeed announced to have recruited the 32-year-old player to give him "a second chance". In September, the one who won the French Championship three times with Clermont (2010, 2017) and Castres (2018) was sacked by his Provence Rugby club (Pro D2) for racist insults after unjustifiable comments.

“We do not endorse or share his words, which are in no way based on his values.

This sentence is an error, and not a conviction, for which he recognized his faults immediately and offered a public apology, ”had justified the Avignon club with which Radosavljevic has been training for a fortnight.

SO Avignon XIII has just formalized the signing of Ludovic Radosavljevic

But this Wednesday, the French Rugby Union Federation decided otherwise. "As soon as the Federation was informed of the particular situation of this player, the license was immediately suspended as a precaution pending the opinion of the Ethics Committee of the FFR XIII, urgently seized today", she explained in a statement.

In September, during a Pro D2 match, Radosavljevic verbally attacked Nevers opponent Chris Ambadiang during a stormy end to the match.

Without naming the culprit, the Cameroonian winger had claimed on social networks to have been treated as a "banana eater".

“Rado” had denounced himself three days later, qualifying his comments as “unacceptable”.

He was sanctioned on September 16, by the Disciplinary Commission of the National Rugby League (LNR), with a six-month suspension, before being dismissed by Provence Rugby.

The soap opera is not finished. 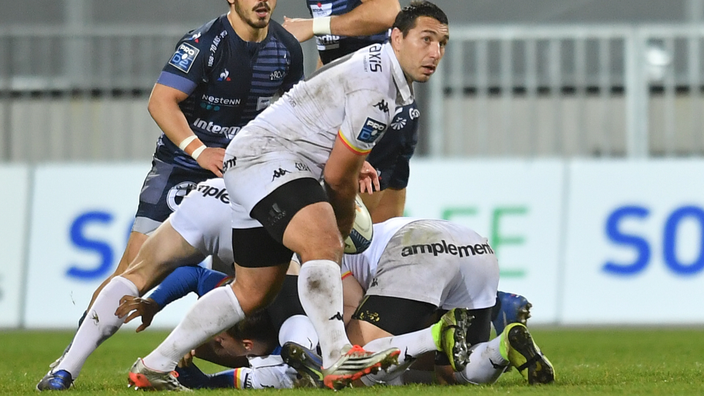 Rugby Union: after his racist insults, Ludovic Radosavljevic still not allowed to replay 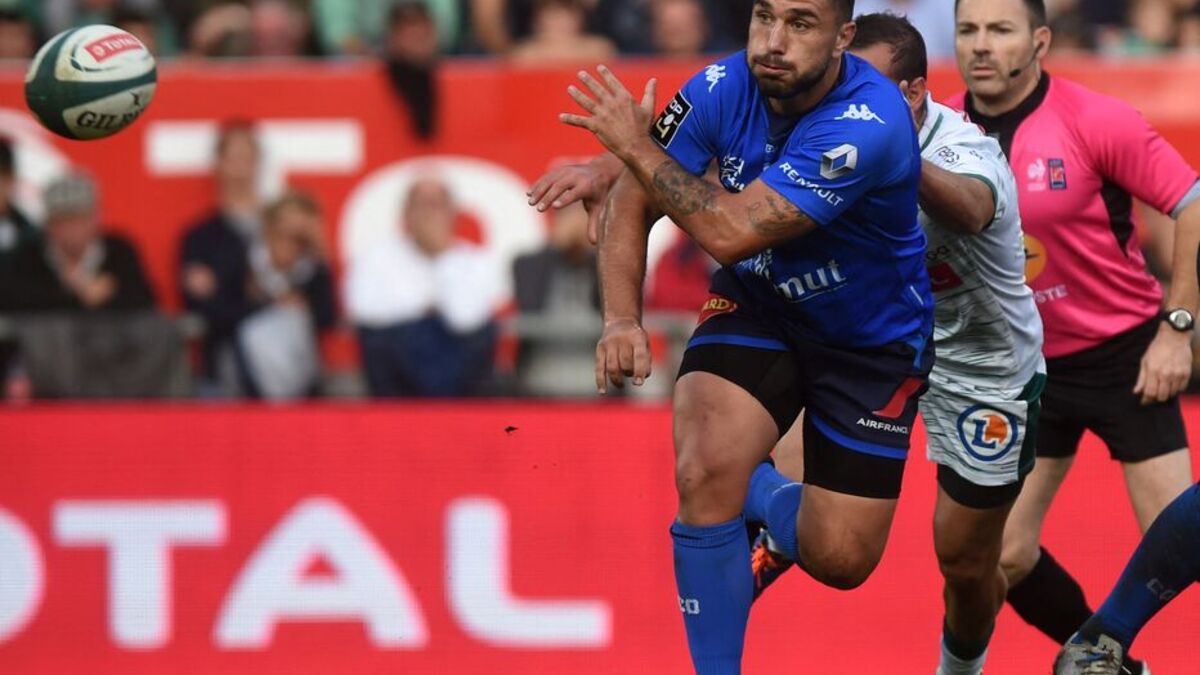 Dismissed for his racist remarks, Ludovic Radosavljevic bounces back in Avignon in rugby union 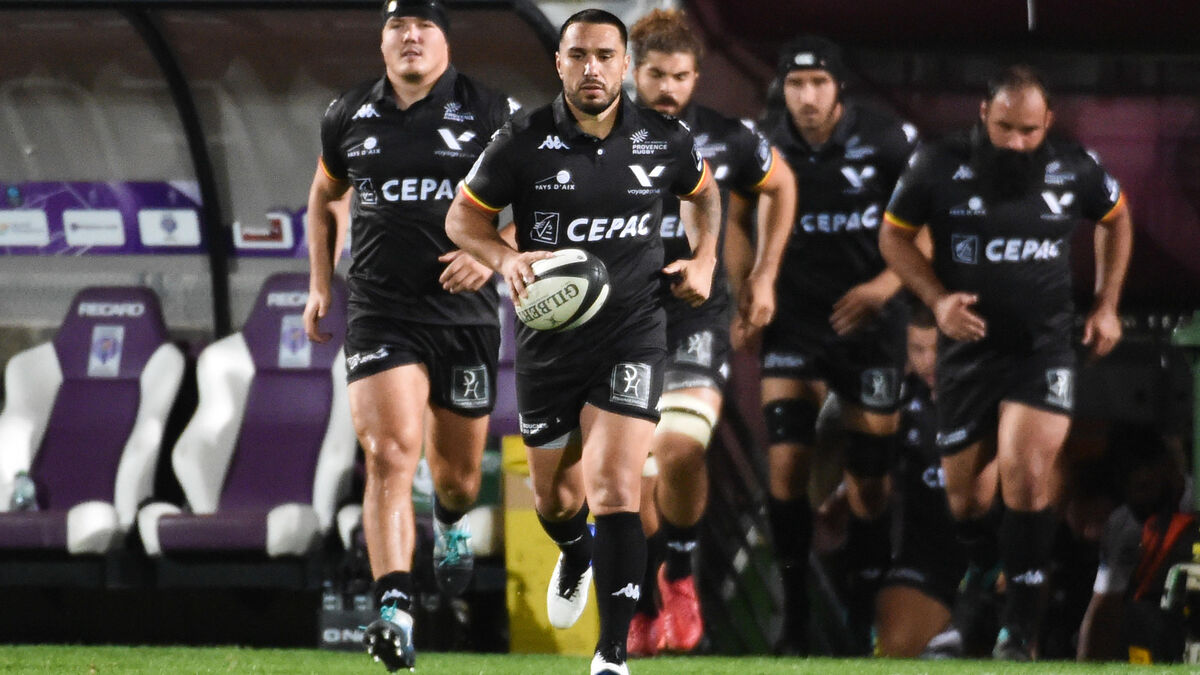 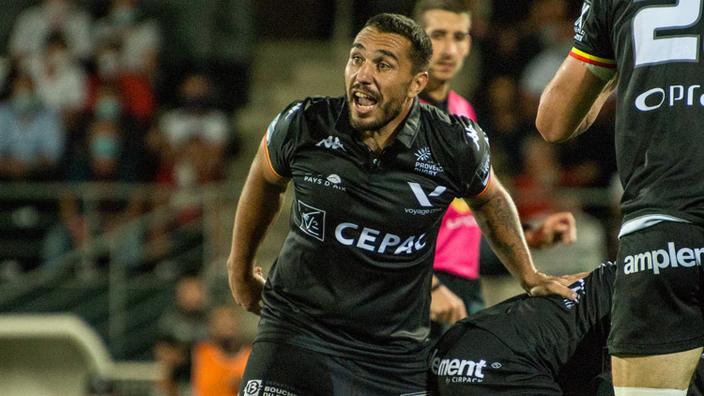 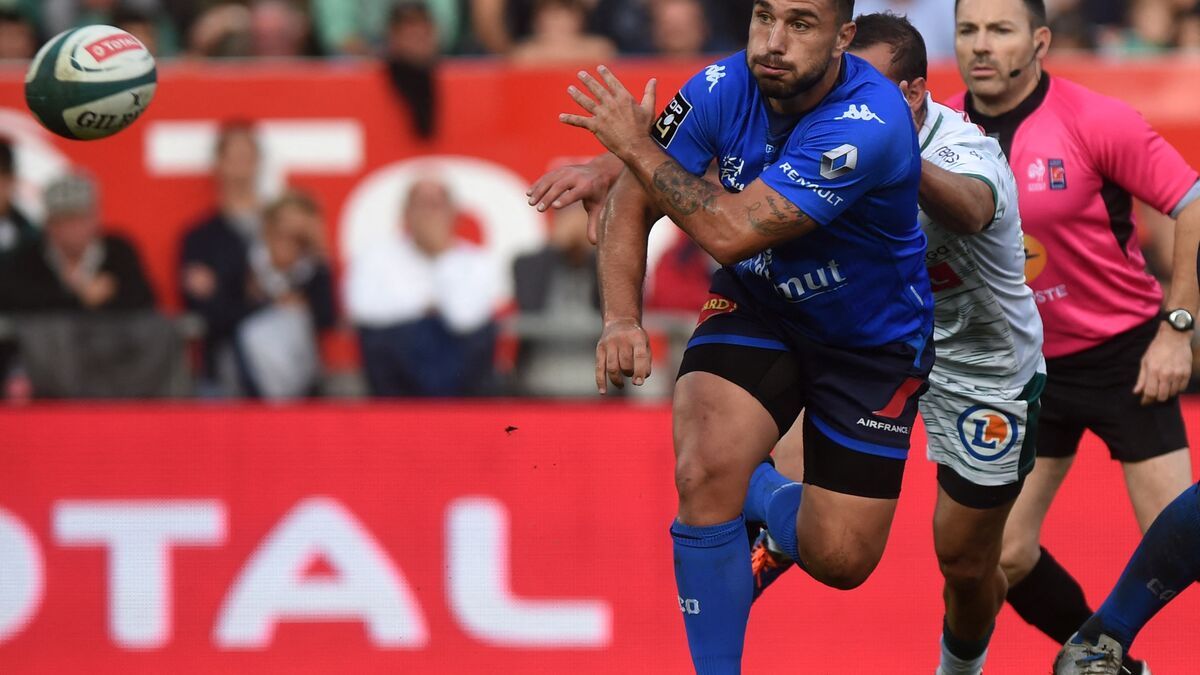 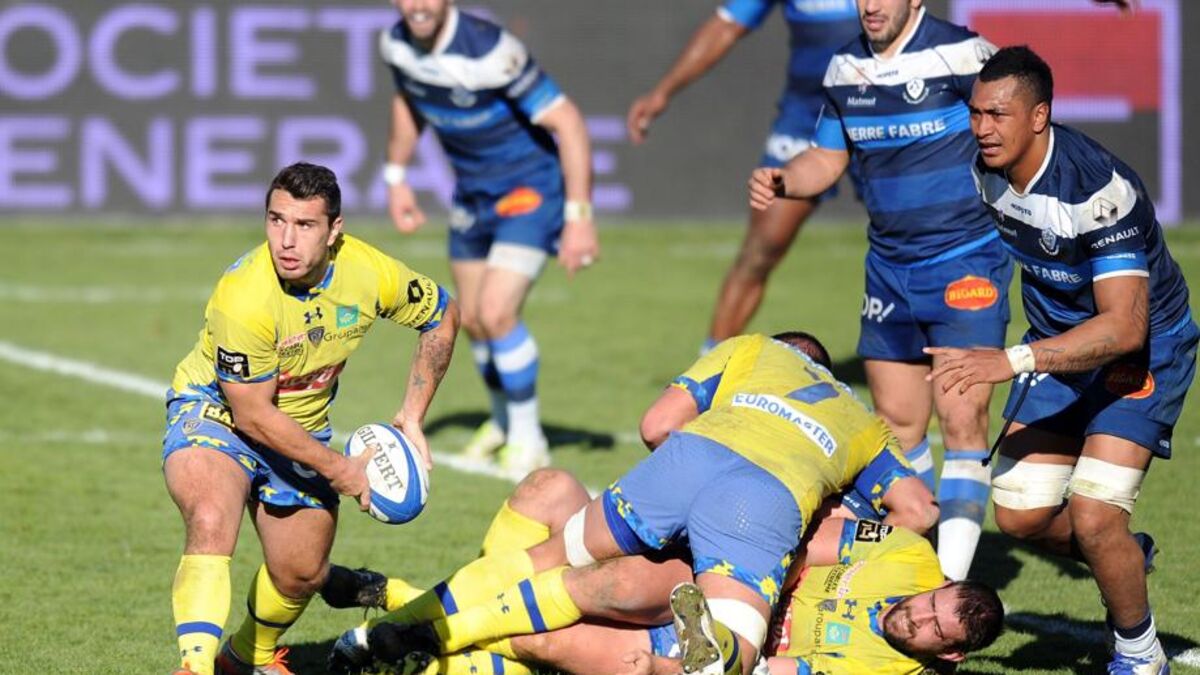 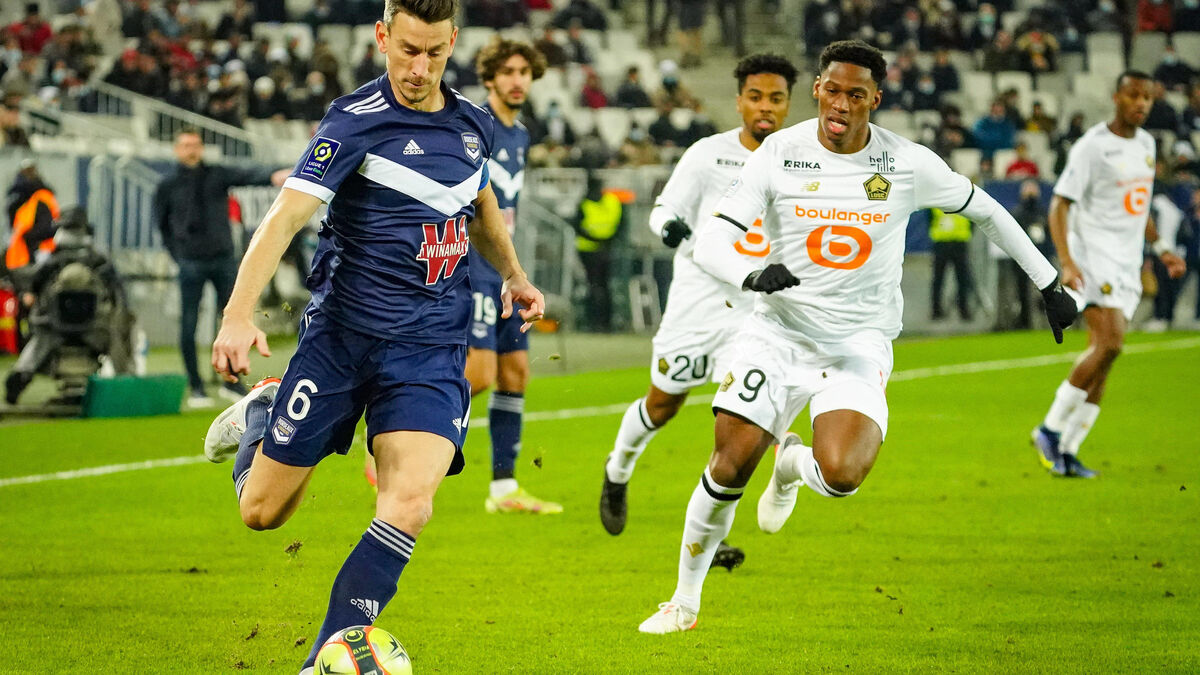 Ligue 1: "I'm not here to create a bad atmosphere", Laurent Koscielny reacts to his sidelining from Bordeaux