Salah is on top again

London, SANA- The Egyptian player Mohamed Salah, the Liverpool striker, won the award for the best player for the month of October Egyptian player Mohamed Salah won the Liverpool player of the month award for the month of October in the ranks of his team.

And the club announced in a statement today that Salah obtained the highest percentage of votes through an opinion poll in which the public participated on the club’s official website, in which he outperformed Alisson Becker and Naby Keita.

It is noteworthy that Salah received the award for the third month in a row after being crowned last August and September.

Salah won the award for the month after he participated with Liverpool in 5 matches last month and starred remarkably, scoring two world goals against Manchester City and Watford.

Salah scored 3 goals against Manchester United at Old Trafford, in addition to two goals against Atletico Madrid in the Champions League. 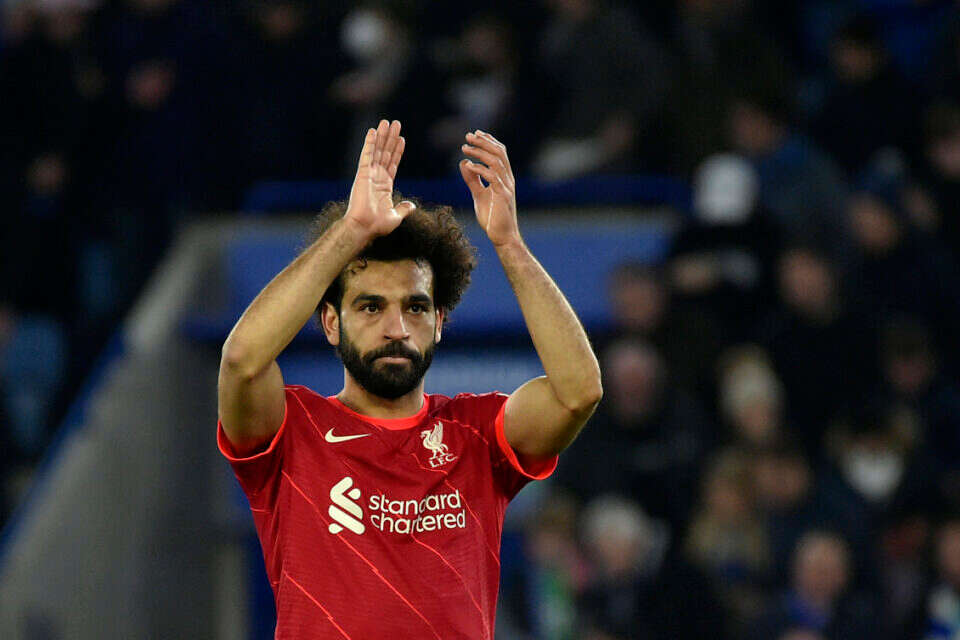 Salah in a message to the heads of Liverpool? "I want to stay, but it's not up to me" | Israel Today

The English Premier League... Salah is the top scorer 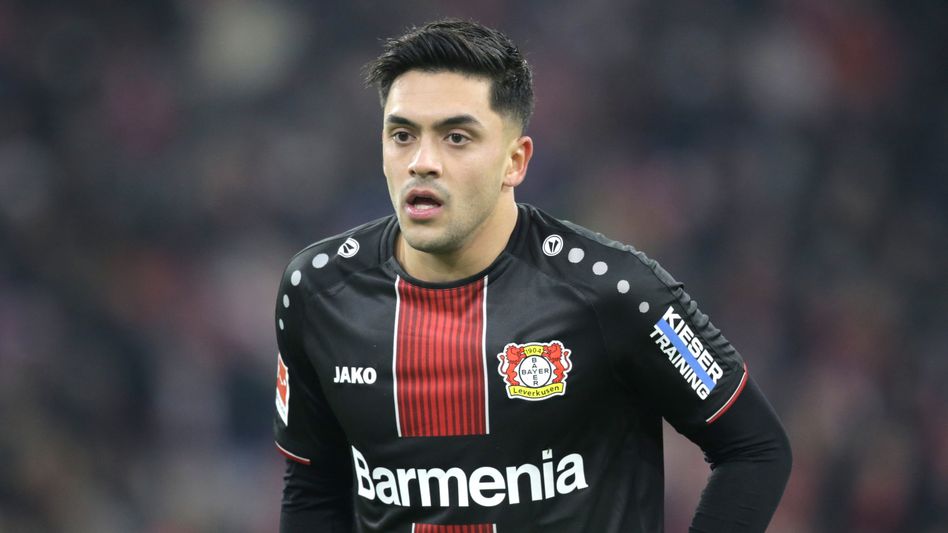 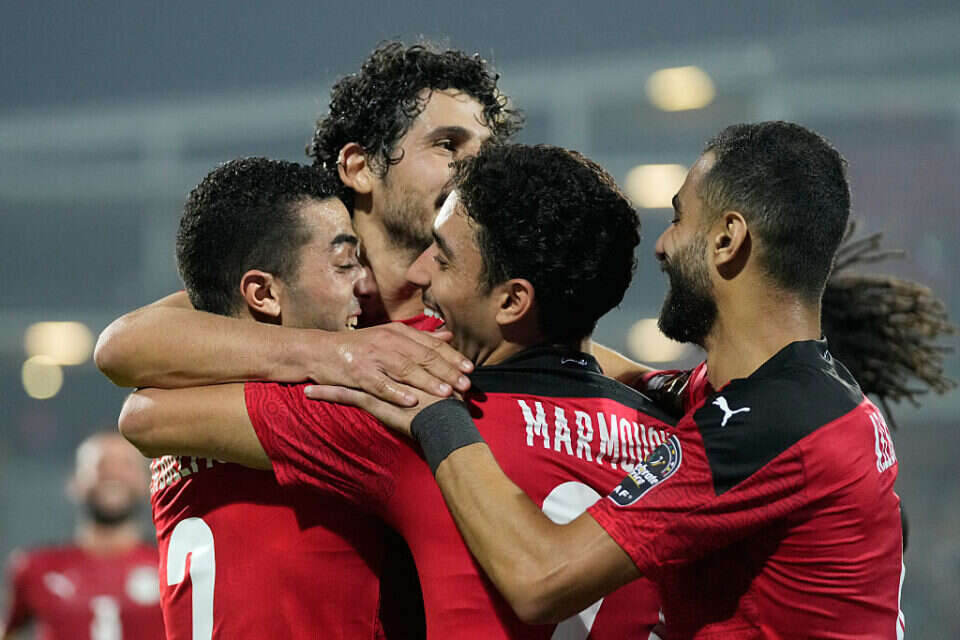 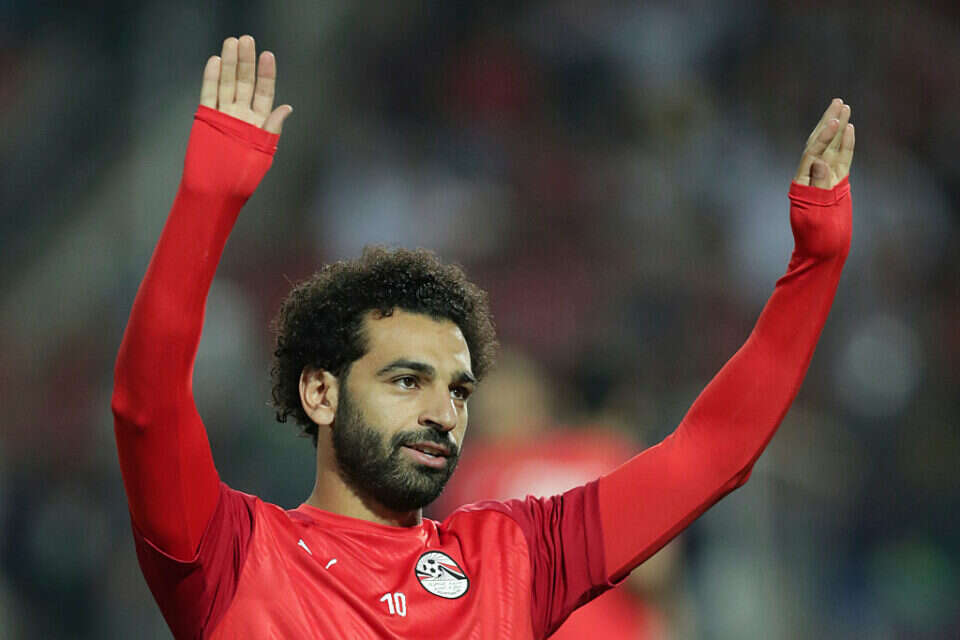 Klopp: "Salah can be as consistent as Messi and Ronaldo" | Israel today 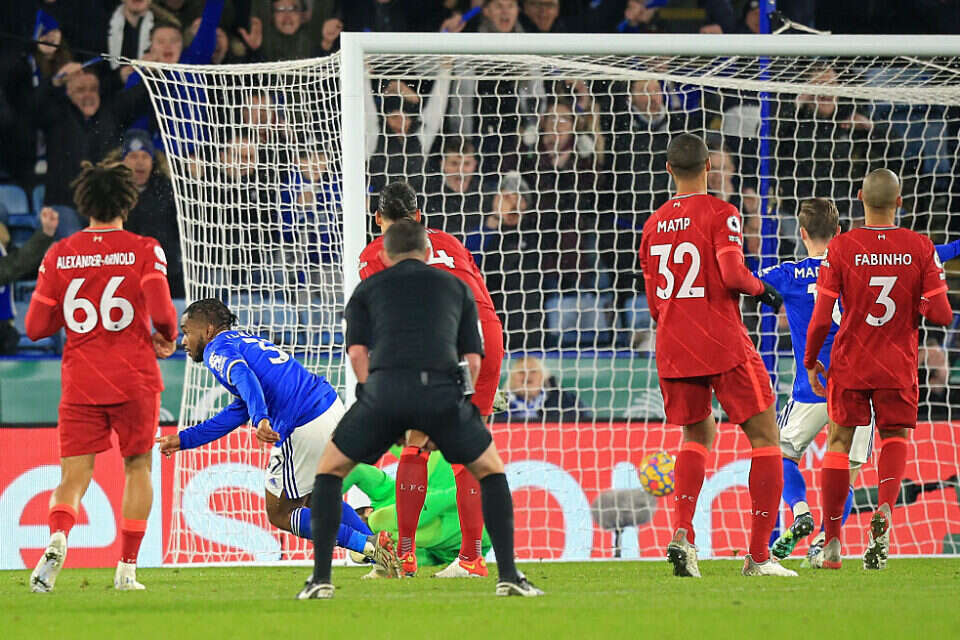 Away from the summit: Liverpool lost 1: 0 in Leicester | Israel today