The teams in Argentina, Naples, former teammate and also Messi: the tributes, videos and commemorative messages to the legendary number 10, on the 365th anniversary of his departure

"You never left": On the anniversary of his death, the football world remembers Maradona

The teams in Argentina, Naples, former teammate and also Messi: the tributes, videos and commemorative messages to the legendary number 10, on the 365th anniversary of his departure

The world of football marks today (Thursday) the year of the unfortunate death of the man who is considered by many to be the greatest player in history, Diego Armando Maradona.

Although since his departure the headlines have grabbed mainly the alleged medical malpractice of those who treated him in his last days, or the many scandals in which the legendary footballer was involved, but on such a day the whole industry puts back in focus the huge legacy he left behind and honors him with homages and commemorative words.

The tribute of Independiente and Boca in memory of Maradona

One of the teams most identified with Maradona and the one he is one of, Boca Juniors, played tonight against Independiente in the Argentine league and before the start of the game the teams stood side by side so the players formed number 10 on the pitch.

In addition, Boca released a video in honor of Maradona with the caption: "You never left. You're in the heart of every fan."

Other groups in Argentina also dedicated messages in Diego's memory.

Gymnasium La Plata, which he coached for the last year of his life, also shared a video of himself with the headline: "We miss you very much."

Newell's Old Boys also expressed nostalgia, while Lanus, the club from the city where Maradona was born, wrote next to a picture of him: "It has been a year without you. It is impossible not to think of you and not to miss you. Where he saw you born you will live forever."

Even in Naples Maradona will live forever

Of course, even outside the homeland of the former player, the special occasion is marked, when Napoli meanwhile did so with a picture of him from the days when he starred in the media and emphasized that for her, too, Diego will live forever.

Particularly exciting was Partenopei's past brakeman, Chiro Ferrara, who collaborated with Maradona in the heyday of Naples.

Ferrara photographed himself yesterday talking to the camera and simulating a conversation with his former teammate, in which he tells him how the world received the news of his passing, or the announcement that the team's home stadium has been named after him.

Messi dedicates goal to Maradona in the first game after his death (Photo: Reuters)

Lionel Messi also recalled Maradona this week, in an interview with Marca in Spain: "It seems unreal that a year has passed, and it feels as if someone is pointing out that just after he left us, Argentina is back to being champions. To be honest it's a strange feeling, hard to digest. "

Following a plot to steal it: "Diego Maradona was buried without a heart" - Walla! sport 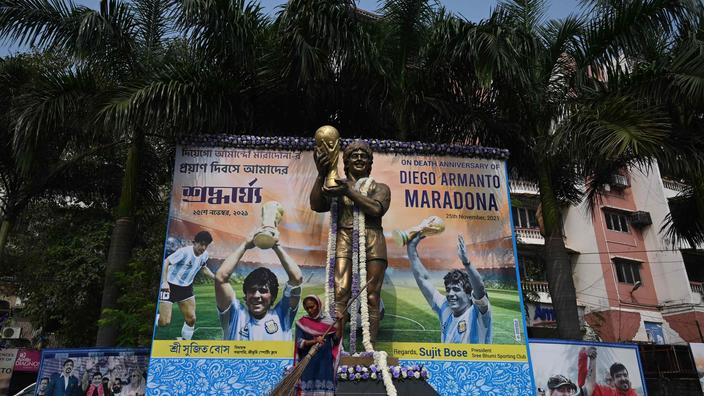 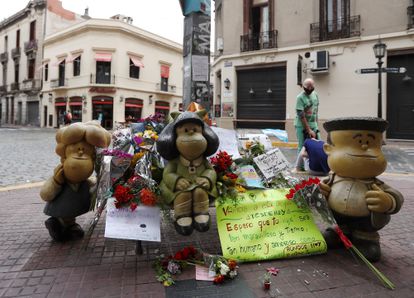 The Argentine idiosyncrasy between Maradona and Mafalda 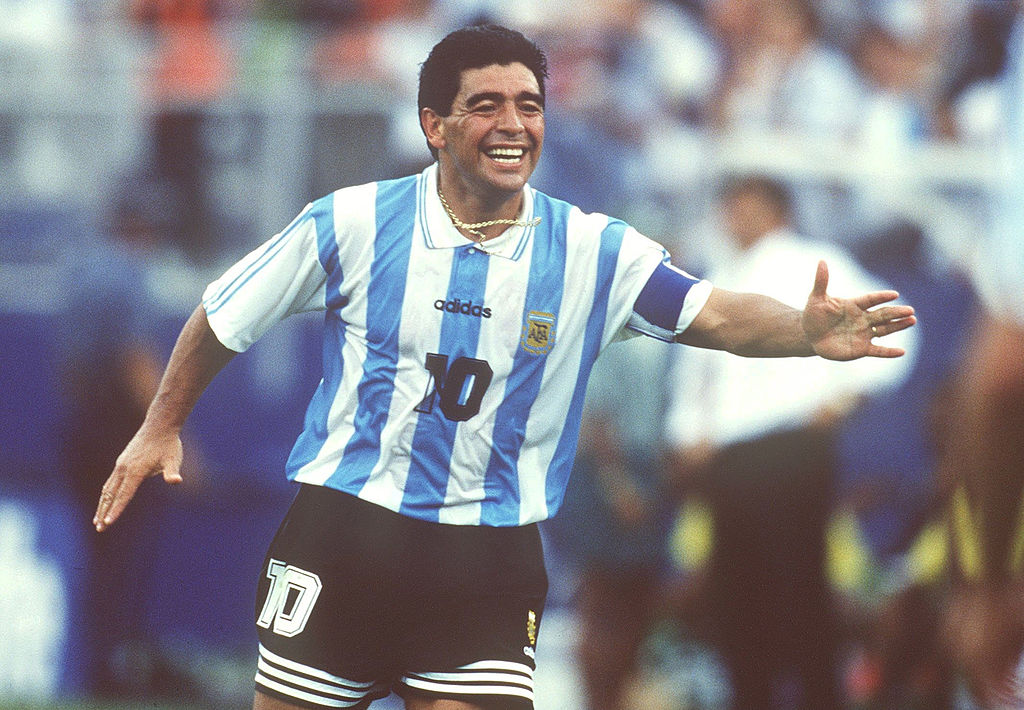 How much do you know about Diego Maradona? Test your knowledge