The Lakers returned in extremis with success on the floor of the Pacers (124-116) Wednesday for the return of LeBron James, in an NBA which saw the 14th victory in a row for Phoenix. 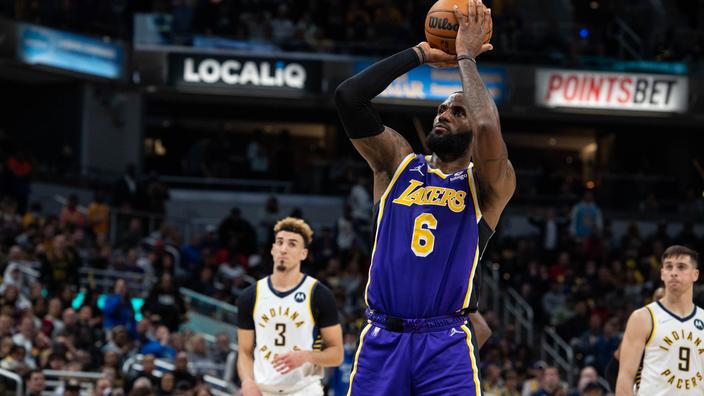 LA was smiling again but it was tough in overtime after chasing the score throughout the game.

James, suspended the day before against the Knicks after his blow to the face of a player from Detroit, Isaiah Stewart on Sunday, showed his best level with 39 points, 5 rebounds and 6 assists.

The Lakers star thought he could give his team the victory with a shot from behind the arc at the end of the 4th quarter, but Indiana rookie Chris Duarte (17 pts) equalized 5 seconds from the buzzer.

" James then made short work of the Pacers in overtime by returning three decisive shots including two 3 points, and allowed himself a few dance steps to celebrate this.

The Lakers, defeated on the floor of the Knicks on Tuesday, remain stuck in 9th place in the West.

Goldent State and Phoenix on their way

Leaders in the West, the Warriors added one more victory to their remarkable start to the season by winning at home (116-96) against the Sixers still diminished in the absence of Joel Embiid, Ben Simmons and Tobias Harris .

Stephen Curry scored 25 points in the Philadelphia-dominated game in the first half, before Golden State woke up and took off in the final 12 minutes.

The Phoenix Suns, runners-up to the Warriors, at the same time went on to undefeated 14th game by going to beat the Cavaliers at home (120-115).

The Suns could tie the record for the franchise's longest winning streak (dating back to the 2006-07 season) if they win Friday against the Knicks.

Still in the West, Rudy Gobert and the Jazz recovered after their loss to the Grizzlies on Monday, going to win in Oklahoma City (110-104).

The French pivot made a solid copy with a new double-double (15 pts, 17 rebounds).

In the East, the Nets have chained a 4th consecutive victory by easily beating the Celtics on their floor (123-104).

Kevin Durant (21 pts, 8 assists) took the opportunity to get a place among the top 25 scorers in NBA history.

He thus exceeds the former leader of the Sixers Allen Iverson. NBA play-offs: the Suns glue back to the Lakers, Hawks and Nets in good posture 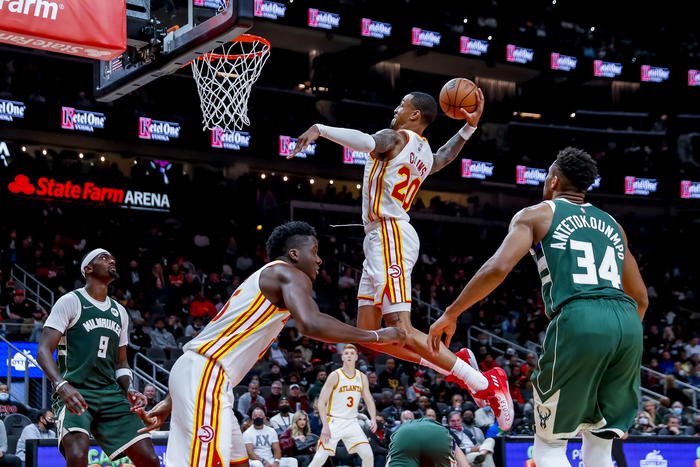 LeBron James was sent off in the Lakers victory, hot Phoenix - Walla! sport 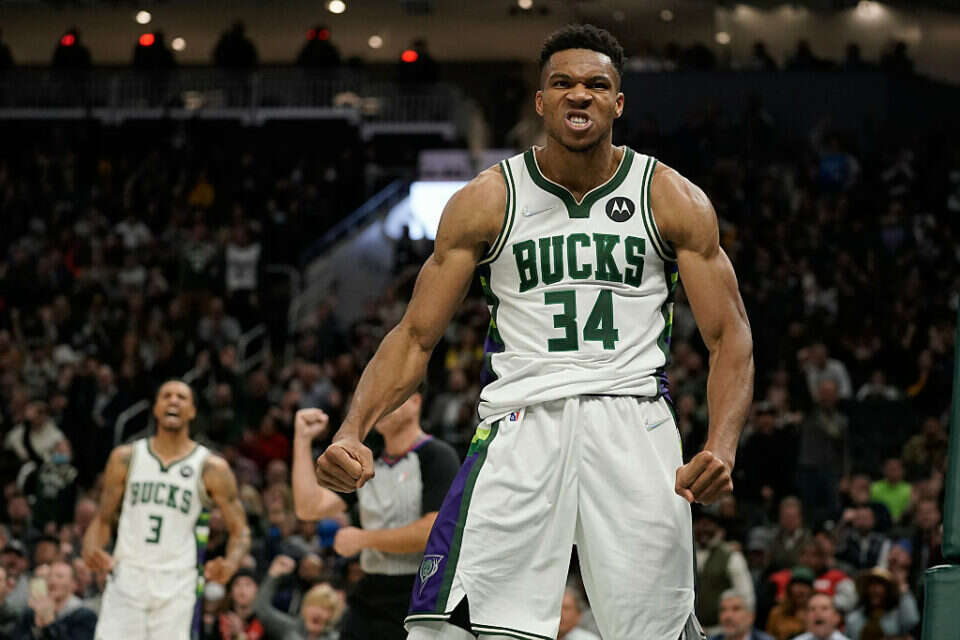 Antocompo exploded over the Lakers, a tenth straight win for Phoenix | Israel today 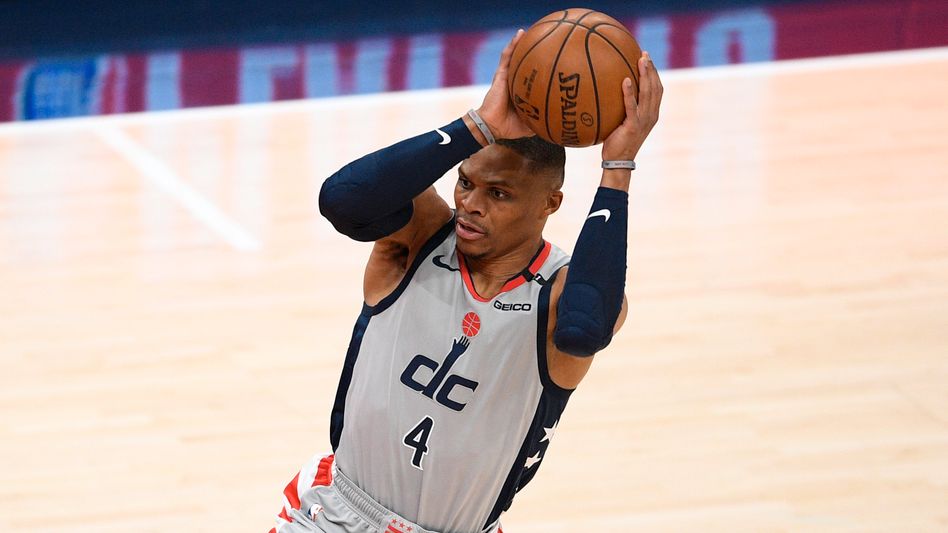 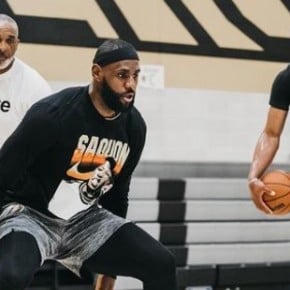