On alternating current since the start of the season, Rayan Cherki has responded to Brondby.

In all the good offensive shots of his team, the French hope was a real poison for the Danes.

Highly visible in the first half, the 18-year-old left his mark on the second half.

Author of a high-class technical gesture to make the difference on his opponent, the number 18 showed great lucidity in front of the cages.

His first two goals of the season which should give him a lot of confidence.

In the rotation of Olympique Lyonnais, Islam Slimani scored points on Thursday.

Aligned on the front of the attack alongside Moussa Dembélé, the Algerian international has done well against Brondby.

Author of a class sequence on the first goal, despite his missed face-to-face, the former Leicester striker found the net at the end of the game, perfectly resuming a well-worked center from Lucas Paqueta.

A third achievement for Slimani in the Europa League which could allow him to save playing time in Ligue 1.

Despite the turnover made by Peter Bosz with the tenures of Da Silva, Lukeba, Henrique and Gusto, the Lyon defense had the opportunity to perform a clean sheet after suffering a terrible disillusionment in Rennes (4-1).

A goal missed with the goal of Mikael Uhre in the second half.

To go further in the competition, the defensive sector will have to show more solidity to fight against larger cylinders.

Brondby, the step was too high

The fifth in the Danish league struggled in this encounter to compete with a heavily reshaped team from Olympique Lyonnais.

Brondby showed significant defensive largesse to knock the leader of Group A.

Red lantern with two goals scored in 9 days, Brondby is already eliminated from the Europa League.

Returning from injury after missing more than nine matches, Moussa Dembélé did not weigh on the meeting.

Borrowed on the front of the attack, the former Celtic Glasgow striker failed to stand out.

His attacking friend, has distinguished himself and could take a certain lead in the coming weeks.

Moussa Dembélé must save minutes to gradually regain his best level.

Europa League: Worn by Cherki, Lyon continues a 5th victory in a row 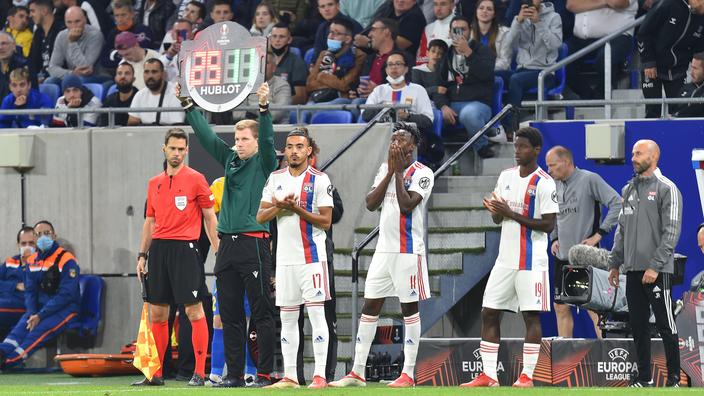 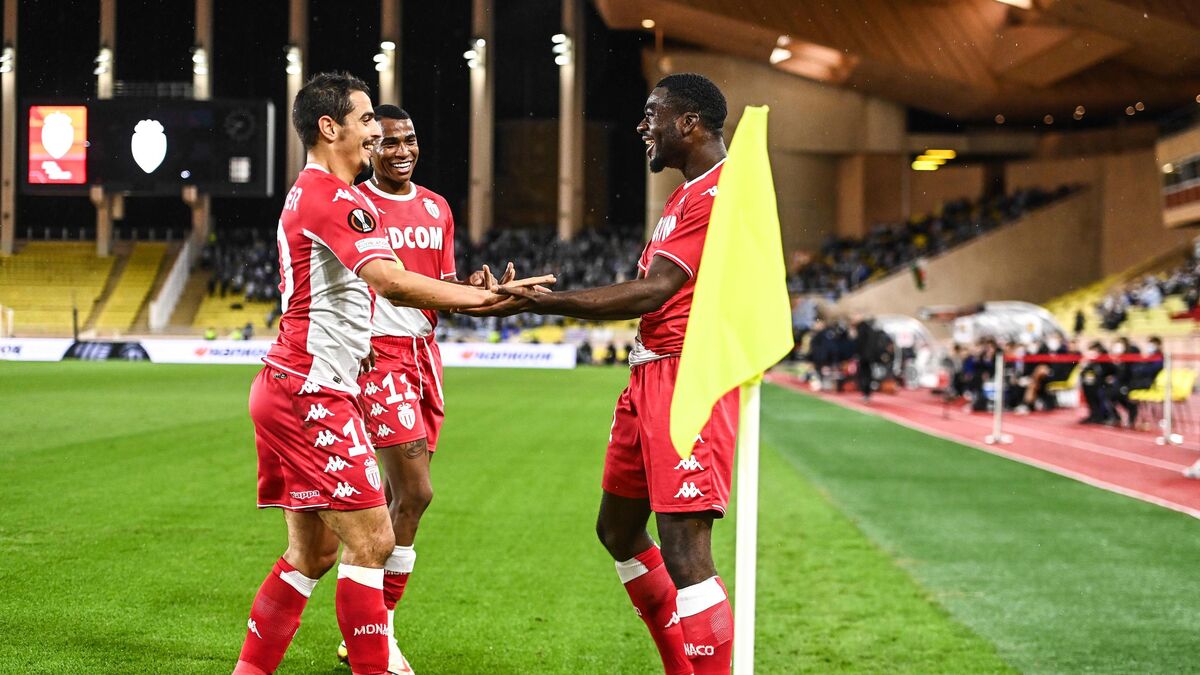 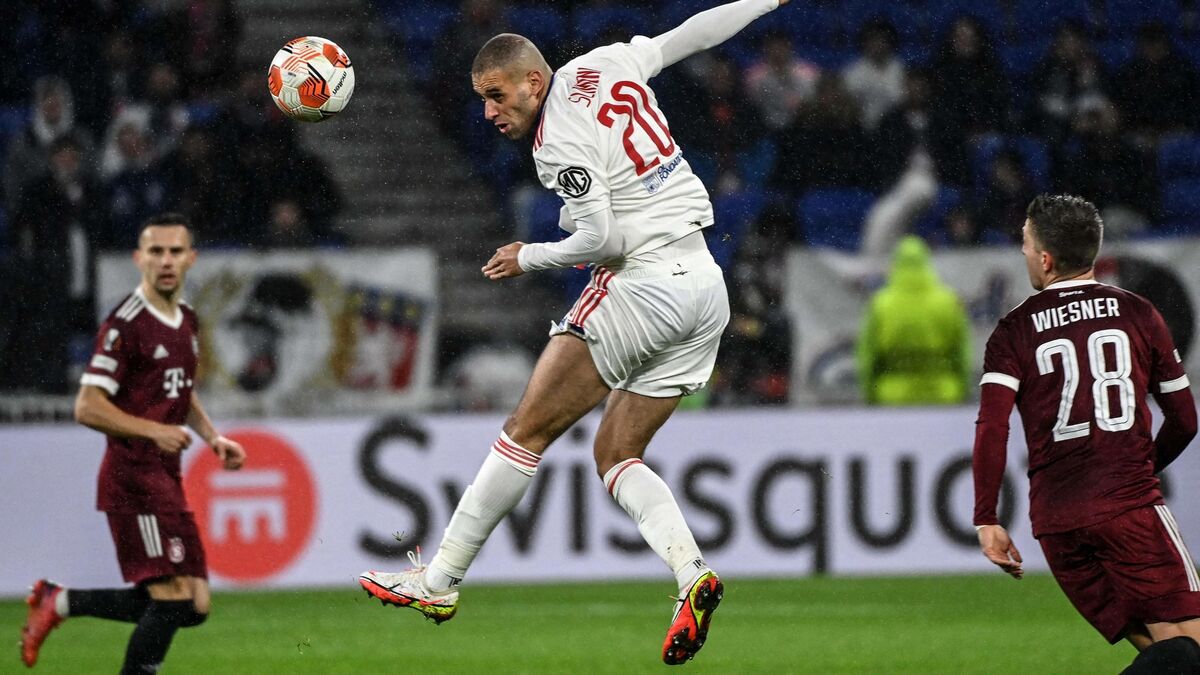 Europa League: thanks to Slimani, Lyon already qualified for the round of 16, Monaco will have to wait 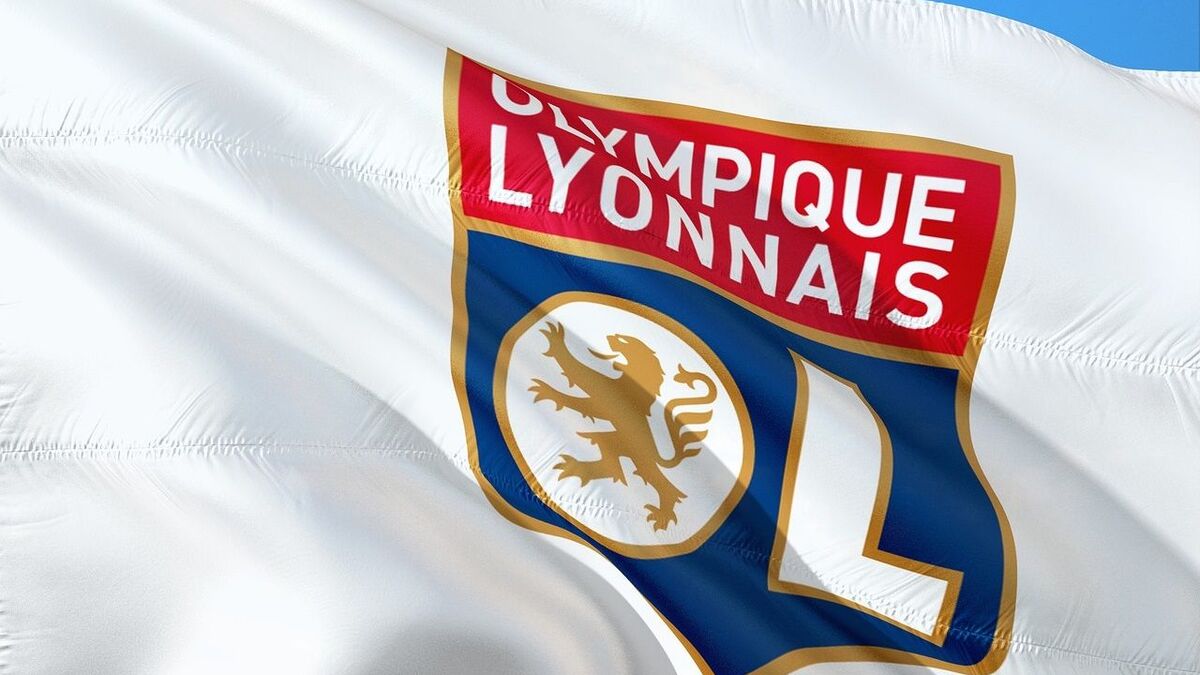 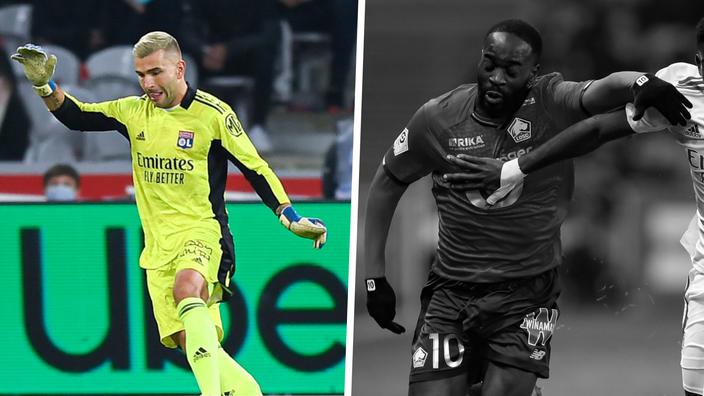 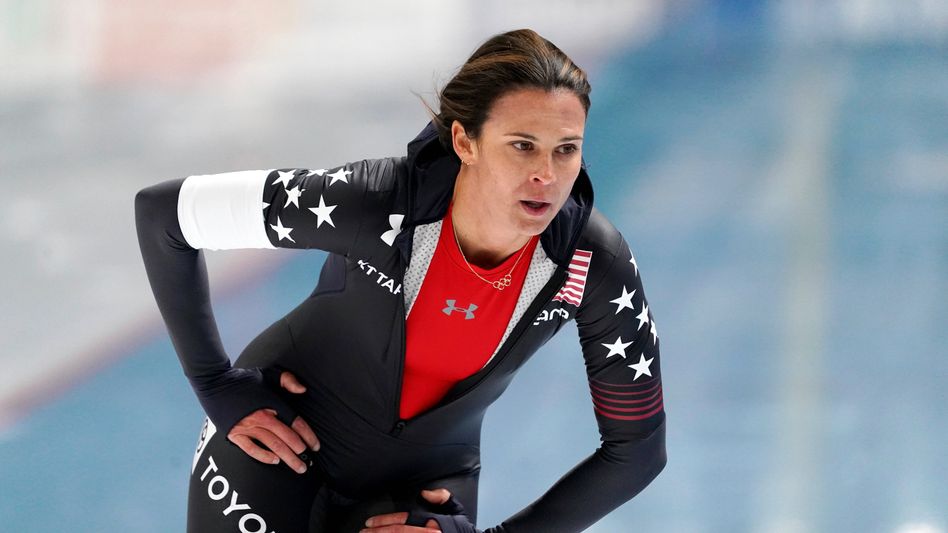 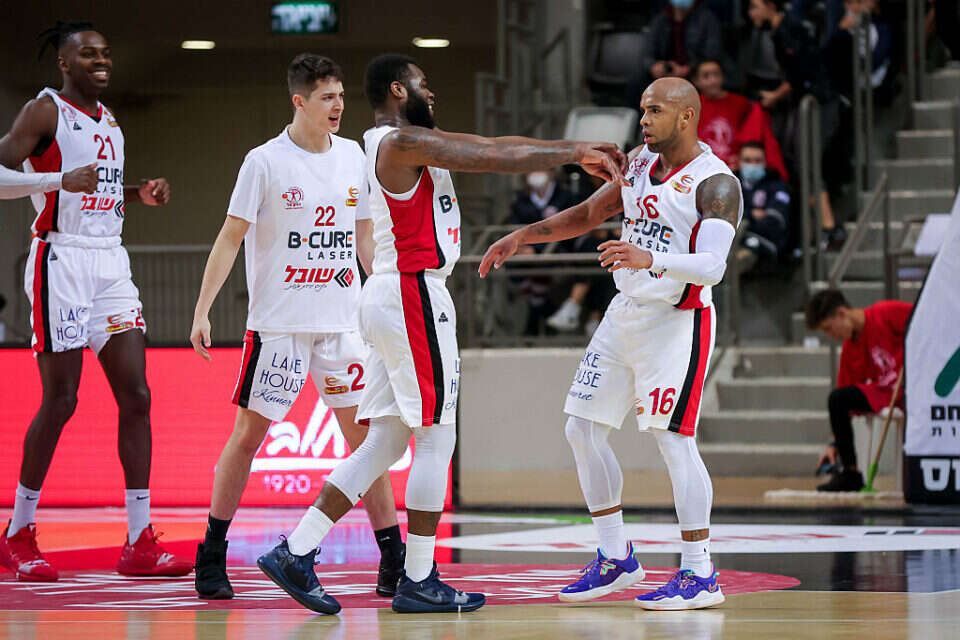