Jan Nepomnjaschtschi proved to be an equal opponent for Magnus Carlsen in the first duel of the World Chess Championship. The challenger kept pounding the world champion.

Magnus Carlsen (left) against Jan Nepomnjaschtschi: a draw at the beginning

Defending champion Magnus Carlsen and challenger Jan Nepomnjaschtschi drew in the first game of the World Chess Championship in Dubai.

After 45 moves and almost four hours of play, an even opening game ended with a three-fold change of position, which resulted in a draw.

Nepomnjaschtschi chose the Spanish opening in the first meeting and kept Carlsen, who is also eight-time world champion in rapid and blitz chess, puzzled.

A maximum of 14 games are played at the World Cup, with the right to start changing after each match.

The second game of the two opponents is in the program for Saturday, 1.30 p.m.

Then Carlsen can play with the white pieces.

Challenger Nepomnjaschtschi, who knows Carlsen from childhood, is only fifth in the world rankings, but before the start of the World Cup he had a record of 4-1 wins with six draws in a direct comparison with Carlsen.

In addition, the Russian is considered a player who can combine quickly and, in the event of a tie, could keep up in the decisive rapid or blitz chess mode. 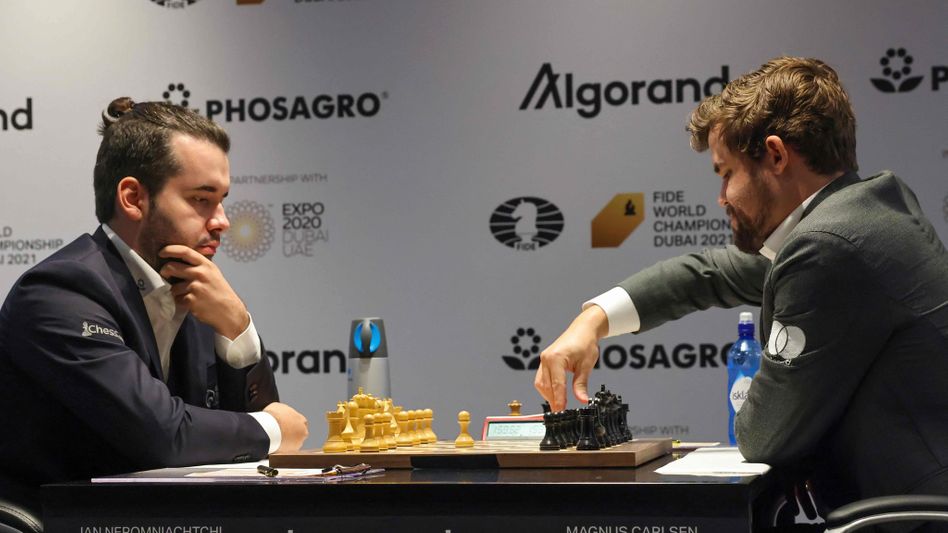 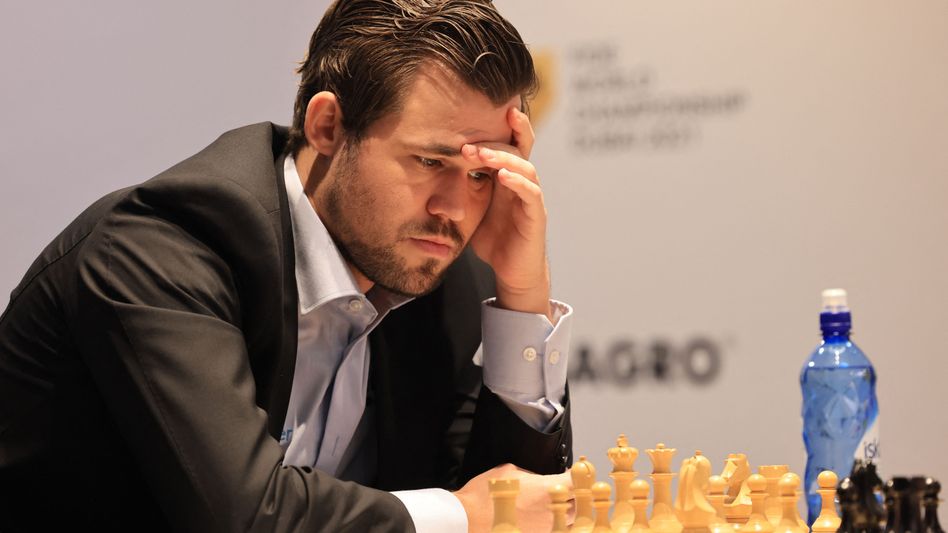 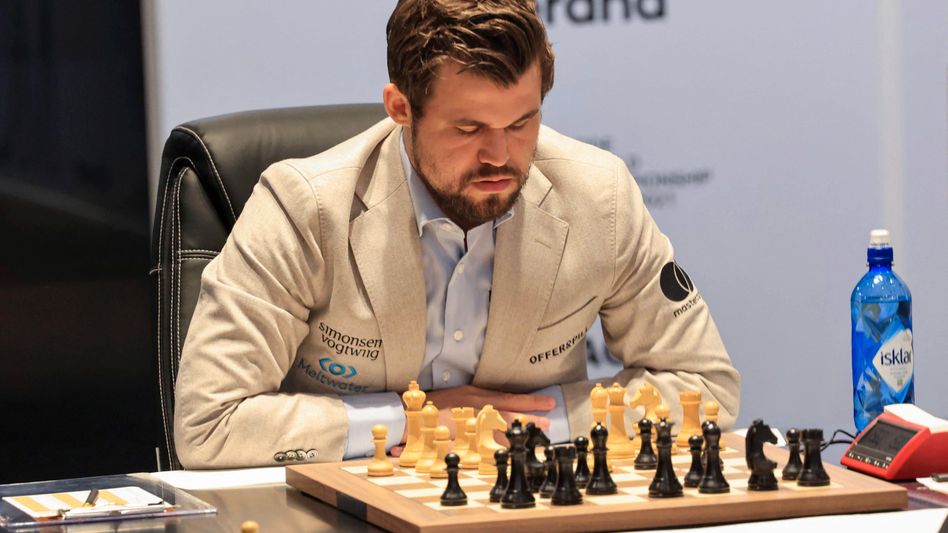 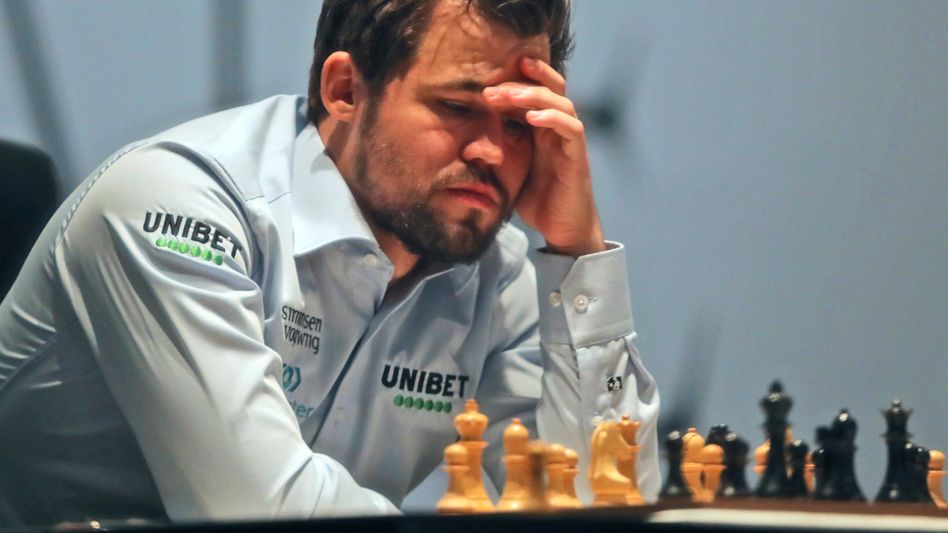 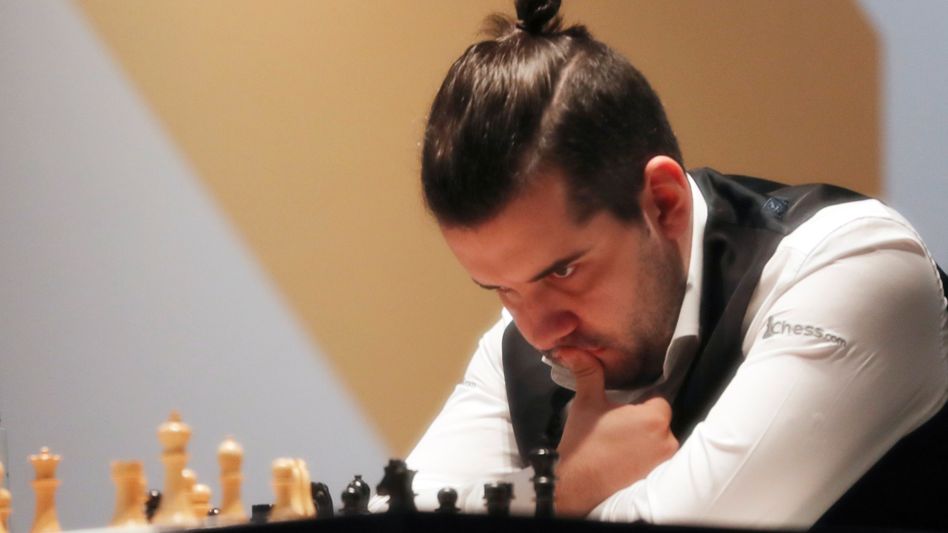 Second game of the World Chess Championship: "At the board I thought we both didn't play particularly well."