Led with one second to go, Tony Parker's club won by one point thanks to an incredible basket from William Howard.

A crazy end to the game!

Led by two points 2.9 seconds from the end of the match, Asvel won in the Franco-French "derby" in the Euroleague against Monaco.

Thanks to an incredible shoot from William Howard midfielder.

Yet author of a failed throw-in, the American recovers the ball in his camp and takes the shot within a second of the buzzer.

String and ultra important victory of the club of Villeurbanne in this 12th day.

But what a shot from William Howard's midfielder to give the victory to ASVEL on the floor of Monaco in #EuroLeague!

This away victory allows TJ Parker's men to return to the European Top 8, with seven wins and five losses.

On the other hand, the "Roca Team" connects a third consecutive defeat and moves away from it.

On the 13th day of the Euroleague, on December 2 and 3, Monaco will travel to Turkey to challenge Fenerbahçe Istanbul, and Asvel will travel to Germany to play against Bayern Munich. 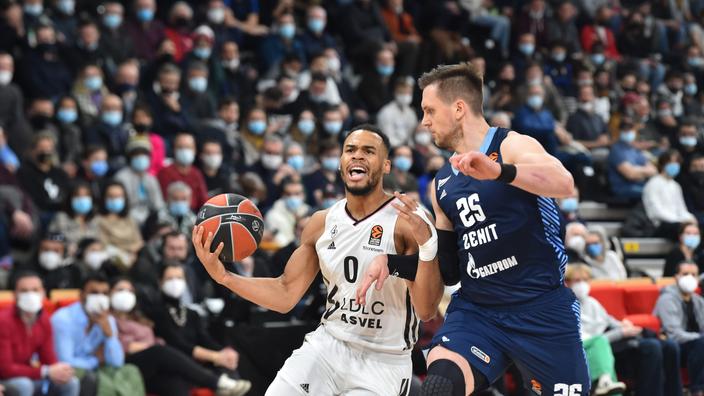 Euroleague: why Asvel can no longer do it? 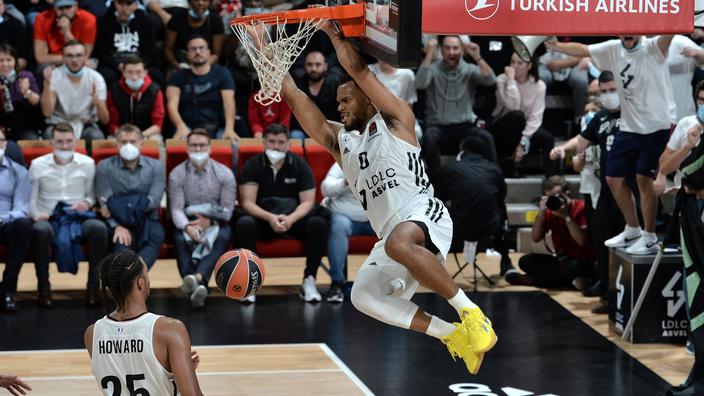 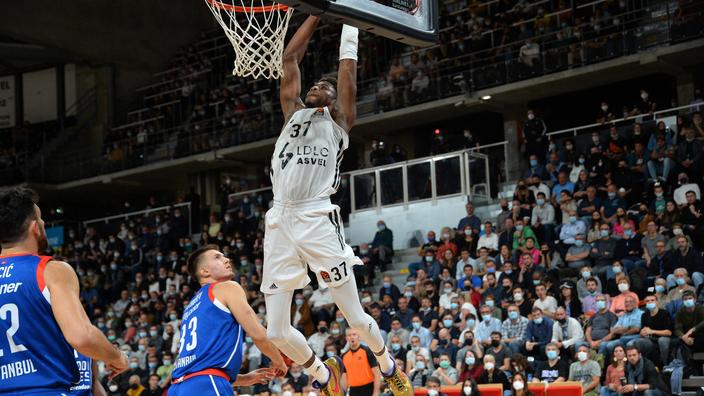 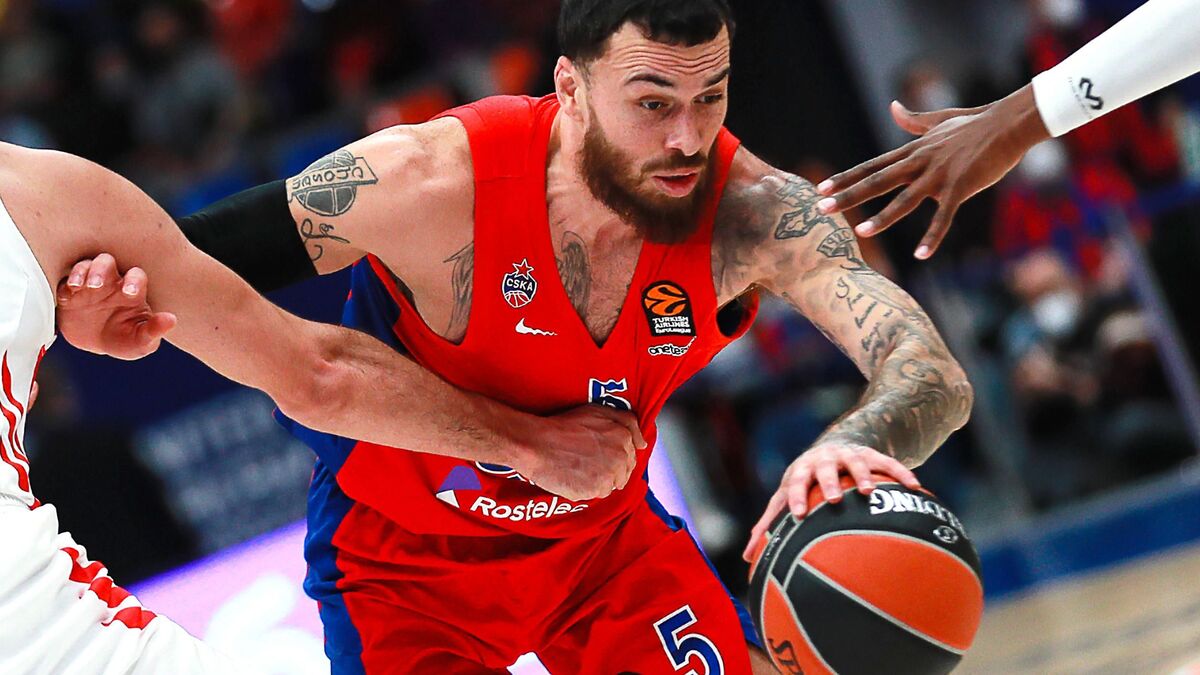 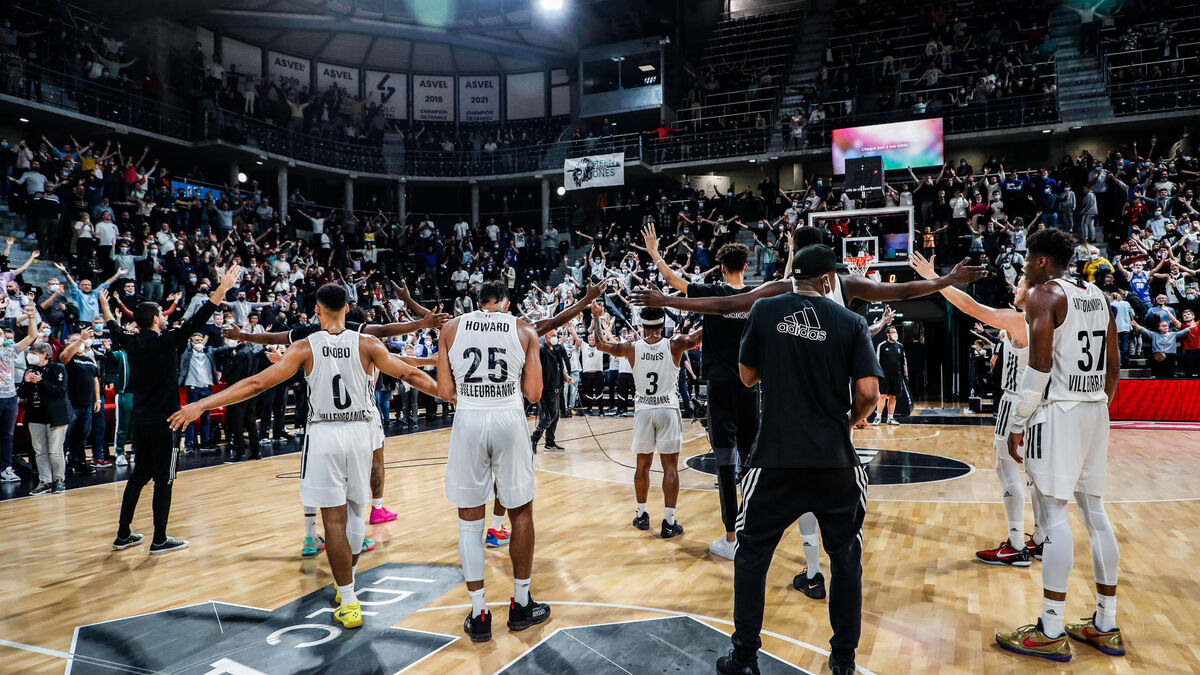 Euroleague: feat of ASVEL which brings down the European champion, Efes Istanbul 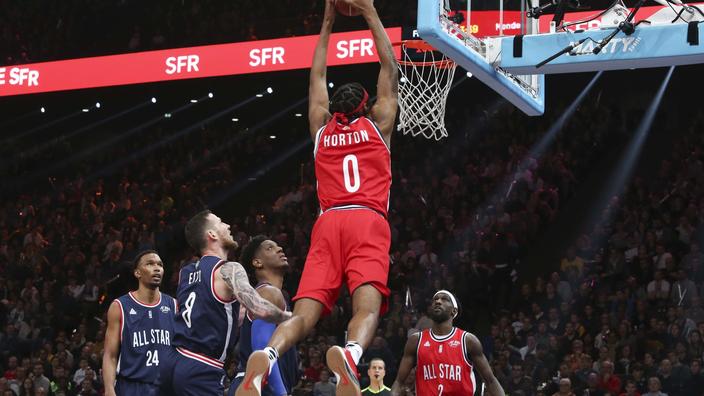 The All Star Game, the last basketball party before the gauges return 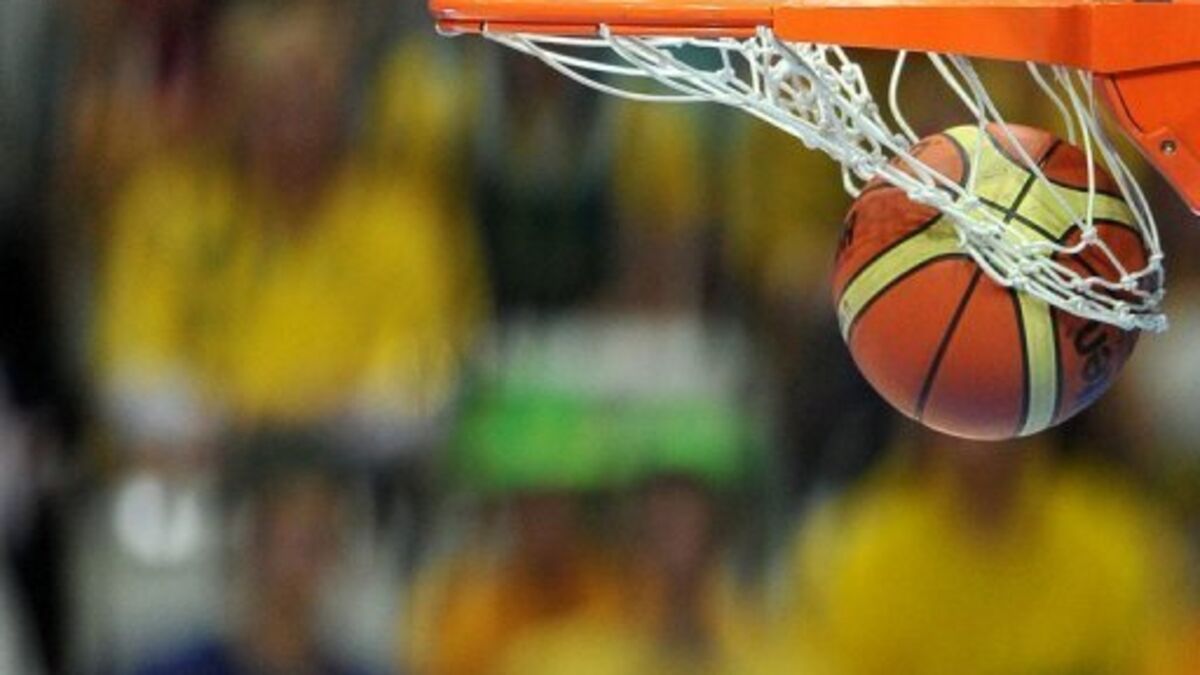 Betclic Elite: the French basketball championship reduced from 18 to 16 clubs in 2023