Corona, injured players - the Peißenberg "Miners" come on the gums. Coach Christian Kratzmeir has nothing but praise for his troubled team. Corona, injured players - the Peißenberg "Miners" come on the gums.

Coach Christian Kratzmeir has nothing but praise for his troubled team.

- For five weeks now, the Peißenberg "Miners" have no longer been able to speak of regular training.

"On Tuesday we were only nine people again," reported "Miners" coach Christian Kratzmeir.

All the more he takes his hat off to his troops, which are holding their own in the Bayern league despite these difficult circumstances.

“It's crazy what the boys take on,” he says, giving his players the greatest appreciation for always being their man in the games.

"It is also remarkable that they implement the tactical announcements so well on match days", praised Kratzmeir, who is challenged this weekend to do the best with the remaining staff.

Ice hockey: For Kratzmeir, Miesbach is the top favorite for the title in the Bavarian League

In the worst case, he is missing seven players, although he hopes that one or the other will be fit again for the home game against TEV Miesbach (8 p.m.) by Friday.

A good line-up would not be bad in order to be able to face the opponent, who took over the table leadership in the Bayernliga with the 6: 4 win in the catch-up game last Wednesday in Erding, on an equal footing.

“The Miesbachers are the strongest team in the league in terms of personnel, because they almost only have players who are experienced in the upper league,” says the TEV as Kratzmeir's main contender for the title.

Ice hockey: The result from the first leg in Miesbach can give Peißenberg courage

The fact that the Peißenberger are quite able to keep up with the favorites, they proved with the narrow 3: 4 defeat in the first leg.

"Even if we may not be able to determine the game, we play at home and want to win," said Kratzmeir.

The "Miners" trainer is nevertheless confident that his team can end the successful streak of the Miesbachers, who have now won eight times in a row.

Ice hockey: In Geretsried there is a reunion with ex-coach Sternkopf for the Peißenberger

The past few weeks have not been quite as successful for the “Riverrats” of ESC Geretsried, where the “Miners” will be performing on Sunday (5.30 p.m.). The team of the former Peißenberg coach Rudi Sternkopf only won one of the last four games and slipped to tenth place in the table. "They are not where they should be," says Kratzmeir, but does not want to overestimate the poor placement of the Geretsrieder. “You have a clever trainer and a top team, and Geretsried is always an unpleasant opponent for us,” the “Miners” coach remembers of many close duels in the past. The TSV also decided the first leg in Peißenberg, only 4: 2 against the then severely weakened “Riverrats”. "Due to the situation in the table, we should actually win the game",so Kratzmeir. As third in the table, his team is the favorite.

The new Corona rules also have an impact on the Bavarian Ice Hockey League.

Athletes, officials and spectators are only allowed into the ice rinks in accordance with the 2G Plus rule.

That means: Everyone who wants to watch the game must show a daily negative corona test. After the Corona break an "Allgäu weekend" 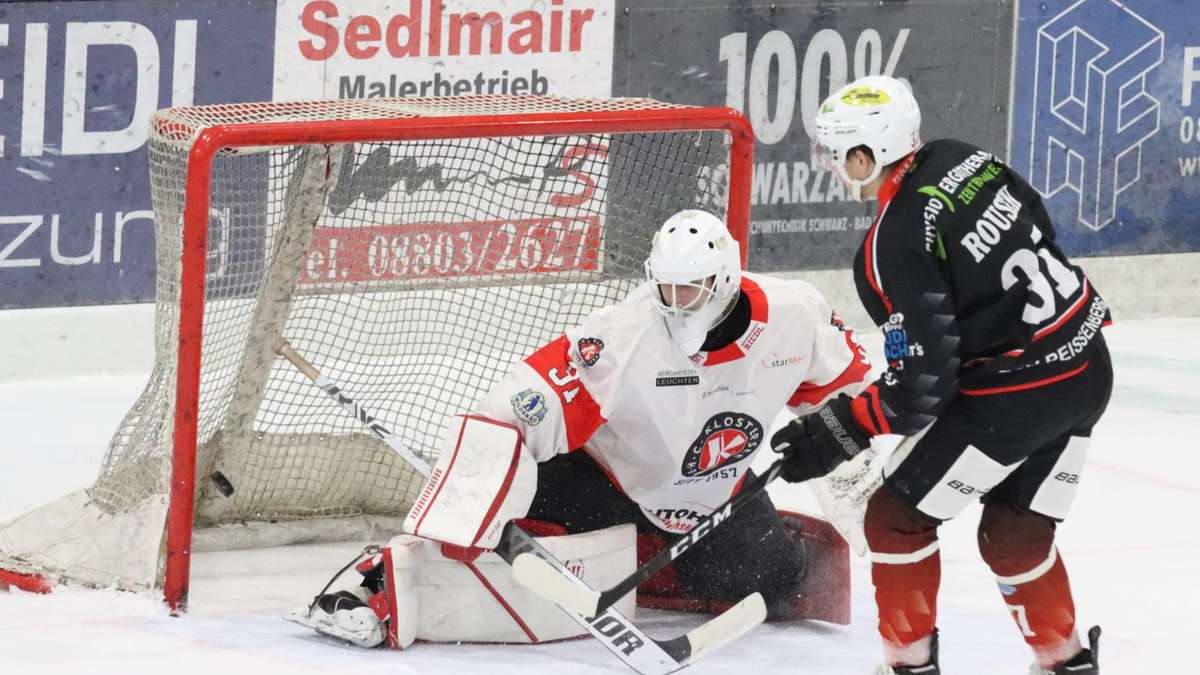 Tomas Rousek becomes the decisive player for the "Miners" Against Waldkraiburg, "miners" only pay extensively into the penalty time account

"Miners": Bayernliga games in Ulm and at home against Erding are canceled 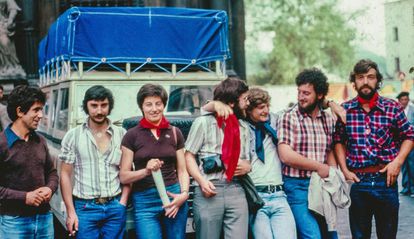 'Mendiak 1976': a story of mountains, friendship and loss 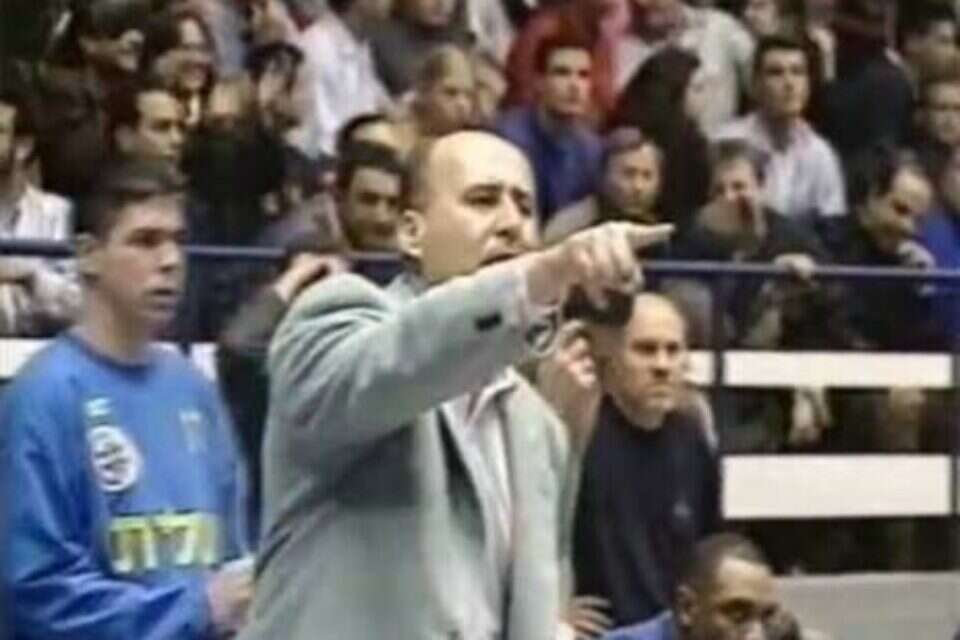 But in Israeli basketball: Yaakov Adler has passed away Israel today 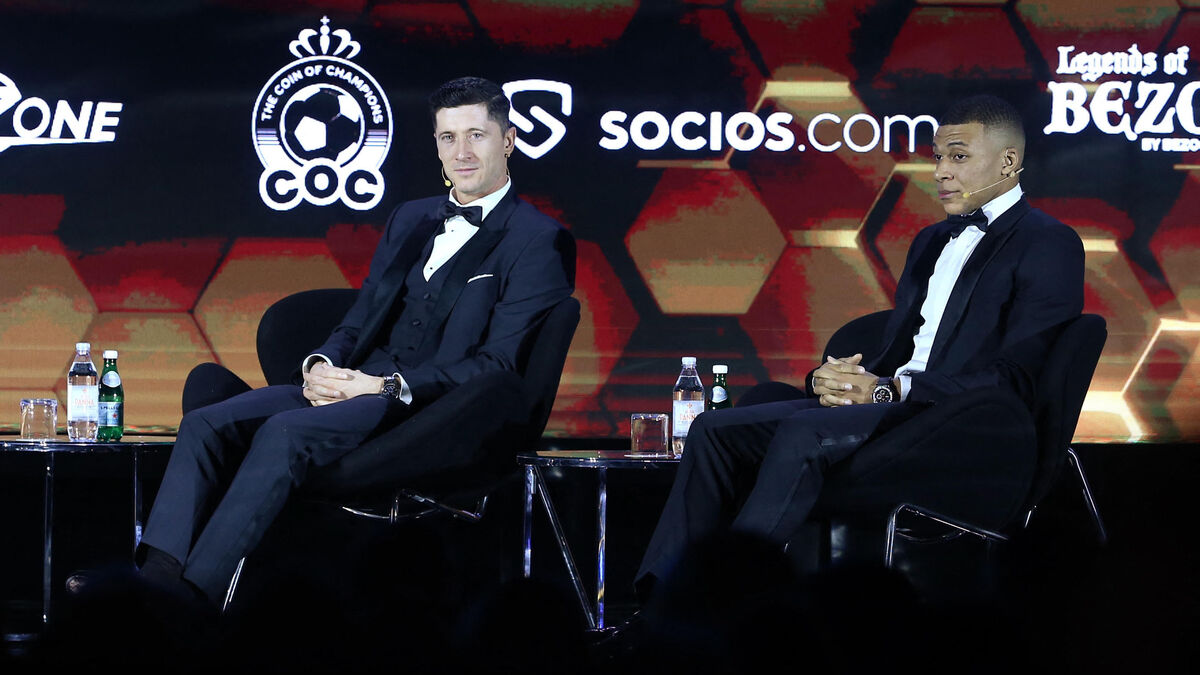 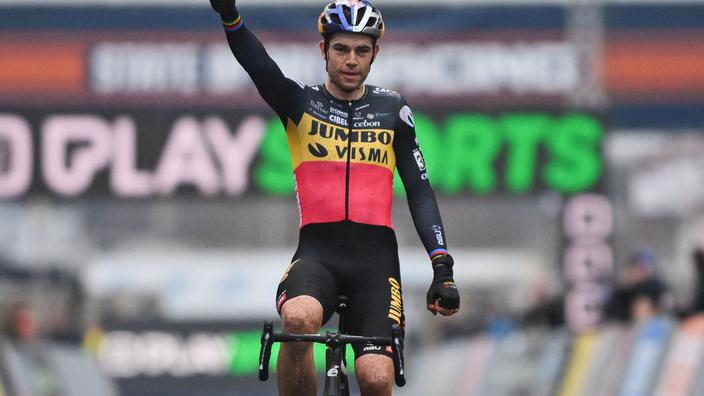 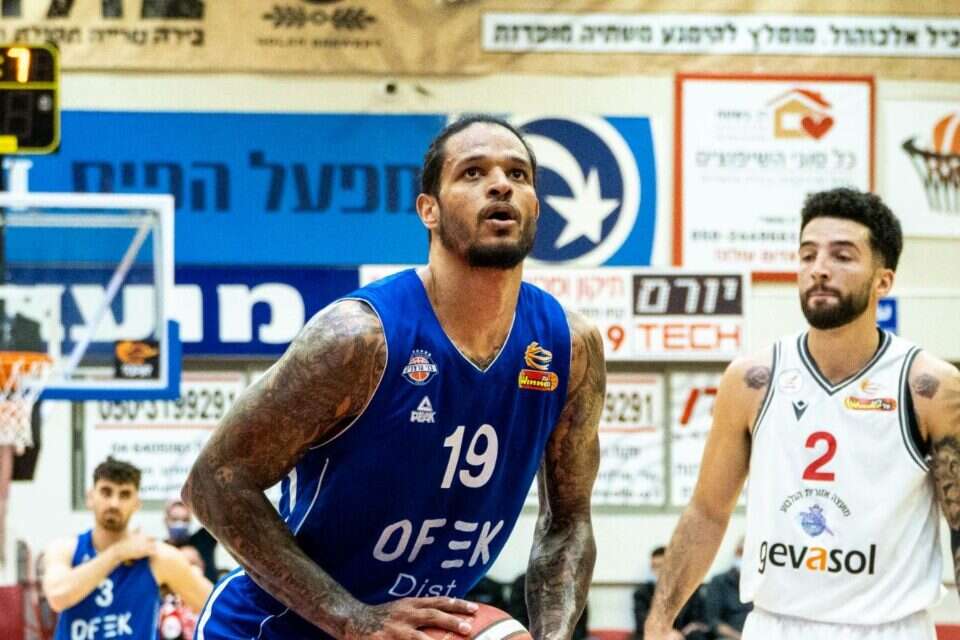 Criminal proceedings against the FCB board: Kahn, Rummenigge and Brazzo are apparently targeted by the investigators
2021-12-27T21:21:13.694Z