Zinédine Zidane who would still be far from Paris Saint-Germain, Manchester United who would be about to find his interim coach or Mikel Arteta who asks for a return of Arsène Wenger to Arsenal: find all the information of the football transfer window of this Friday 26 ... 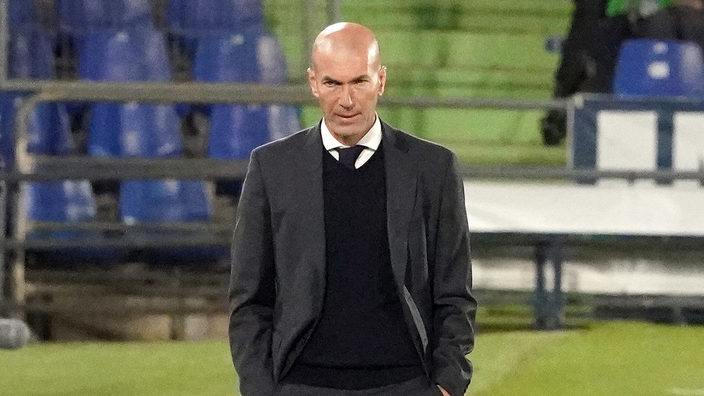 It is the rumor of the moment. This Thursday,

reported that Paris Saint-Germain had been negotiating with Zinédine Zidane for several weeks, in order, initially, to secure his services at the end of the season. The daily nevertheless specified that "

the calendar could be brought forward

". However, another source assures that "Zizou" is still far from the French capital. According to information obtained by

has also not entered into direct discussions with Zinédine Zidane, or any coach

". The sports media also affirms that Mauricio Pochettino, a time approached on the side of Manchester United, has not asked to leave his post. The situation therefore remains unclear.

Titles won by Zinédine Zidane at the head of Real Madrid

Manchester United are on the verge of finding the successor of Ole Gunnar Solskjaer.

In recent days, several names have been announced on the side of the Mancunian formation, such as those of Rudi Garcia and Mauricio Pochettino.

However, the Red Devils have now set their sights on Ralf Rangnick, currently responsible for sports and development at Lokomotiv Moscow, under contract until 2024. According to various sources including

, the 63-year-old German technician, who worked with RB Leipzig among others, could take the interim until the end of the season, before taking on a consultant role for the next two years.

Fabrizio Romano reveals that Manchester United will be in contact with Lokomotiv Moscow again this Friday in order to finalize the deal.

Optimism would reign in the Mancunian camp.

Mikel Arteta would like Arsene Wenger to return to Arsenal

Present at a press conference this Thursday for the meeting between Arsenal and Newcastle this Saturday (1:30 p.m.), Mikel Arteta spoke of Arsène Wenger, his former coach and legend of the Gunners. The Spanish technician expressed his desire to see the French again within the London club. "

I can't tell you now, but what I can say is that I would like him to be much closer to me personally because I think he will be of great help

What I can say is that from my side and I mean it on behalf of everyone, we would love to have him much closer,

”he said in comments reported by

It would only be a matter of hours.

According to Fabrizio Romano's indiscretions, Stefano Pioli, who is currently linked with AC Milan until the end of the season, is expected to sign his contract extension on Friday.

The deal would include an extension of his lease until June 2023, with an optional additional year.

The 56-year-old Italian technician who has worked with Lazio Rome, Inter Milan and Fiorentina among others, took the reins of the Rossoneri in October 2019.

Aged 50, Laurent Boissier spent fifteen years in Nîmes, including five as sporting director of the Ligue 2 club, which had reached the elite in 2018. After a real-false start the following summer, he had been fired in the fall following a series of setbacks.

Nîmes municipal councilor since 2020, he had recently resigned.

For his part Patrice Girard, 55, had resigned from OL, of which he had been a recruiter since 1989 and where he had long worked with Gérald Baticle, the current Angevin coach. 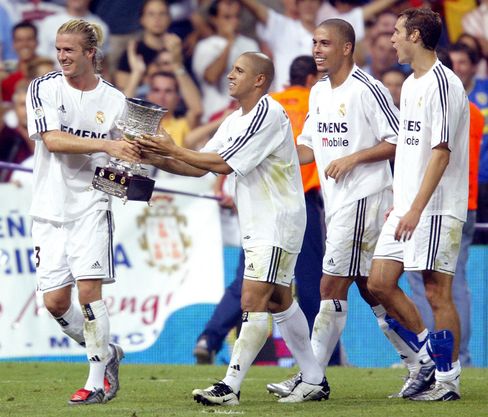 Superstar Mbappé and Real Madrid: He should be the new Cristiano Ronaldo 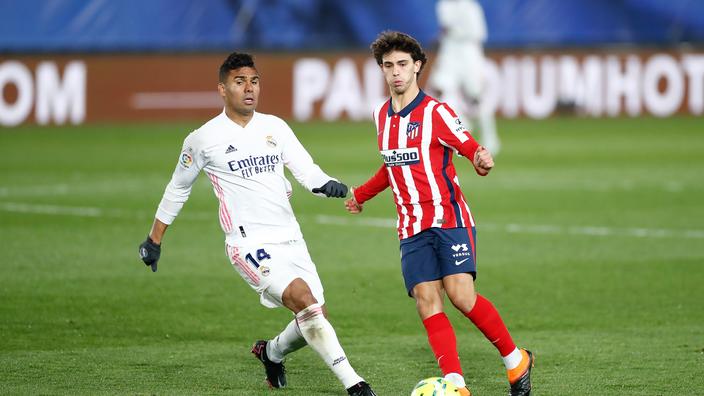 Liga: without Messi, Ramos or Zidane, what face will La Liga have this season? 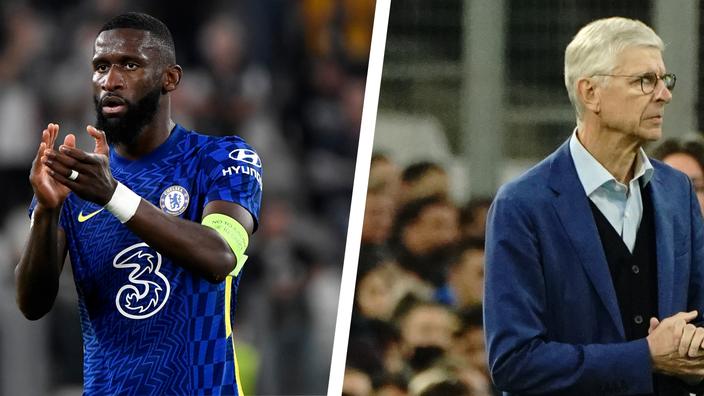 The transfer window: PSG is interested in Rüdiger, Wenger denies rumors sending him to Paris 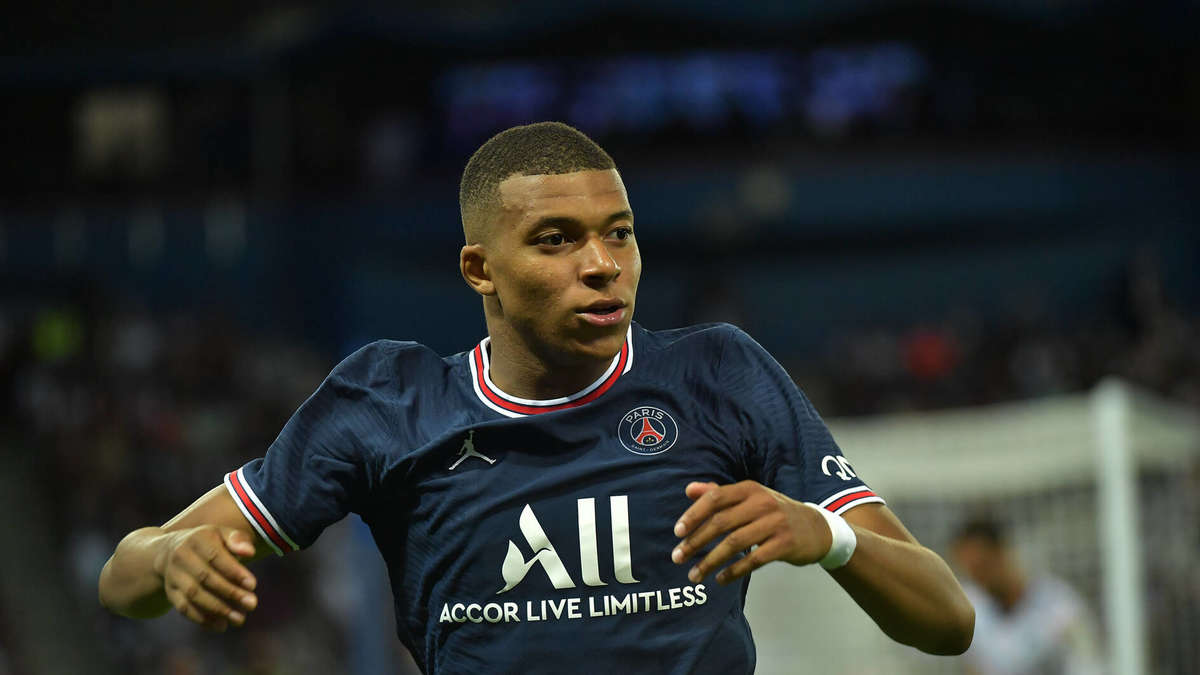 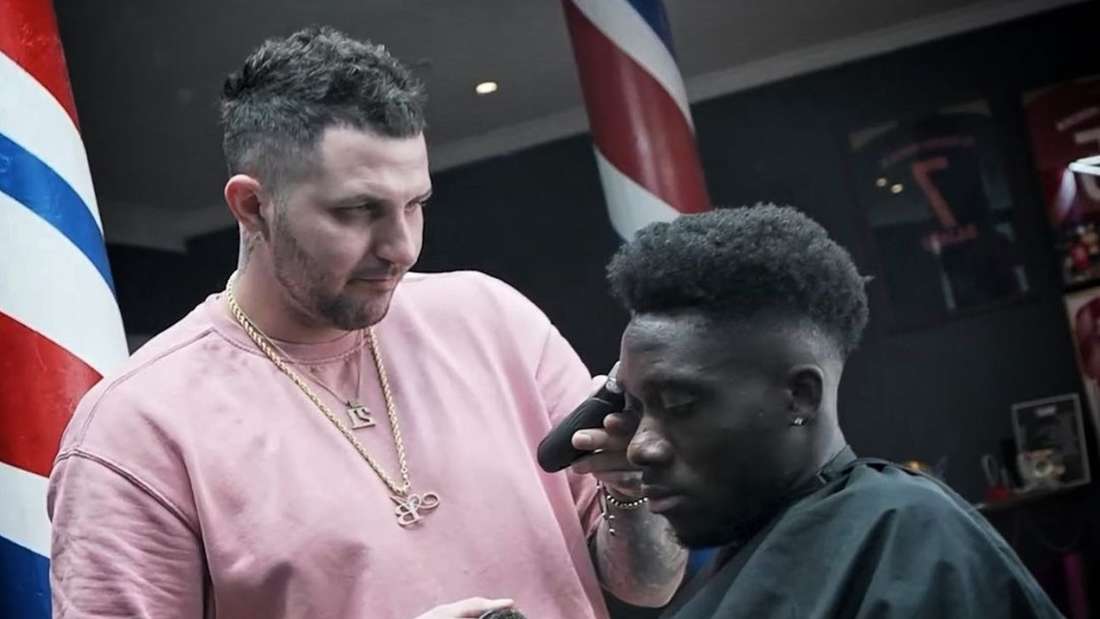