Former FIFA president Sepp Blatter was heard by French investigators on Thursday and Friday in Zurich as part of the award. 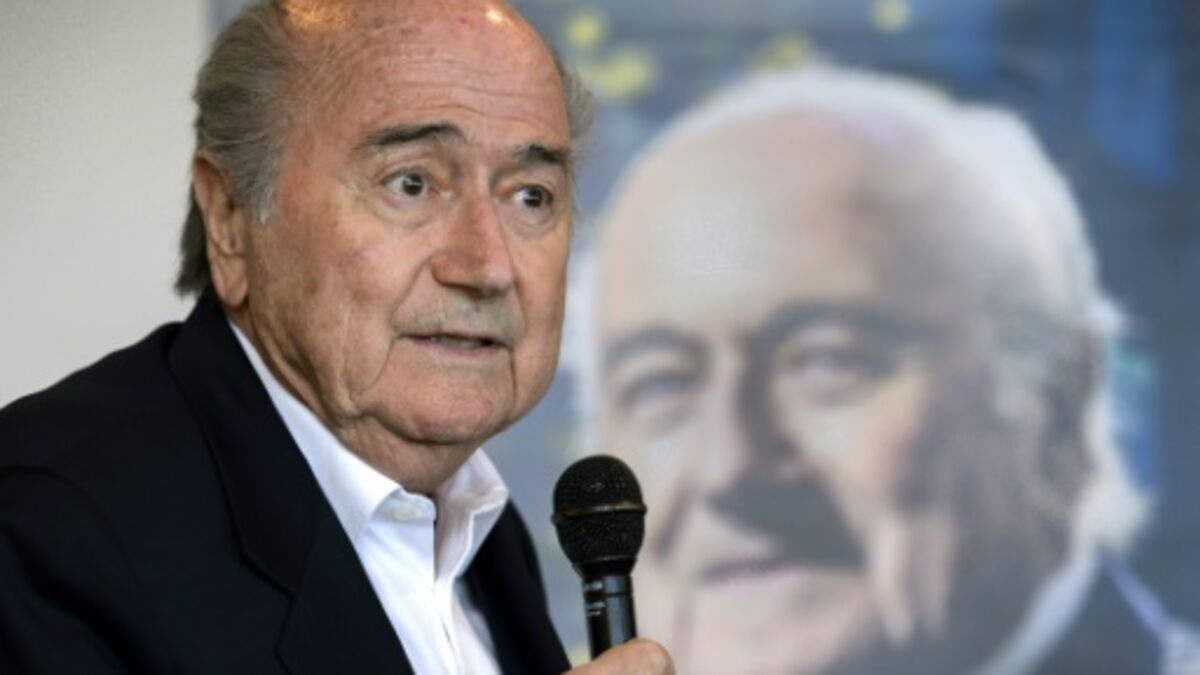 The French justice investigation into the controversial award of the World Cup to Qatar continues.

According to information from Le Monde, Sepp Blatter was heard by French investigators Thursday and Friday in Zurich (Switzerland).

The former president of FIFA (international football federation) was heard as a "witness" by investigators from the central office for the fight against corruption and financial offenses (OCLCIFF) in the premises of the public prosecution of the Swiss confederation as part of a judicial investigation opened in France by the national financial prosecutor's office.

This hearing is part of the judicial investigation opened in 2019 by the National Financial Prosecutor's Office for “active and passive corruption”, as well as for “concealment and laundering” of these crimes. The lunch at the Elysee Palace organized on November 23, 2010 by Nicolas Sarkozy was mentioned during the hearing of Sepp Blatter. French magistrates want to know if a corruptive pact was concluded during this meeting to which the President of the Republic had invited the current Emir of Qatar, Tamim Ben Hamad Al-Thani, his Prime Minister and Michel Platini, then president of UEFA (Union of European Football Associations).

Heard in police custody in June 2019 in the premises of the OCLCIFF, in Nanterre (Hauts-de-Seine), Michel Platini is suspected by investigators of having voted in favor of Qatar at the request of Mr. Sarkozy, during the award ballot organized by FIFA on 2 December 2010. 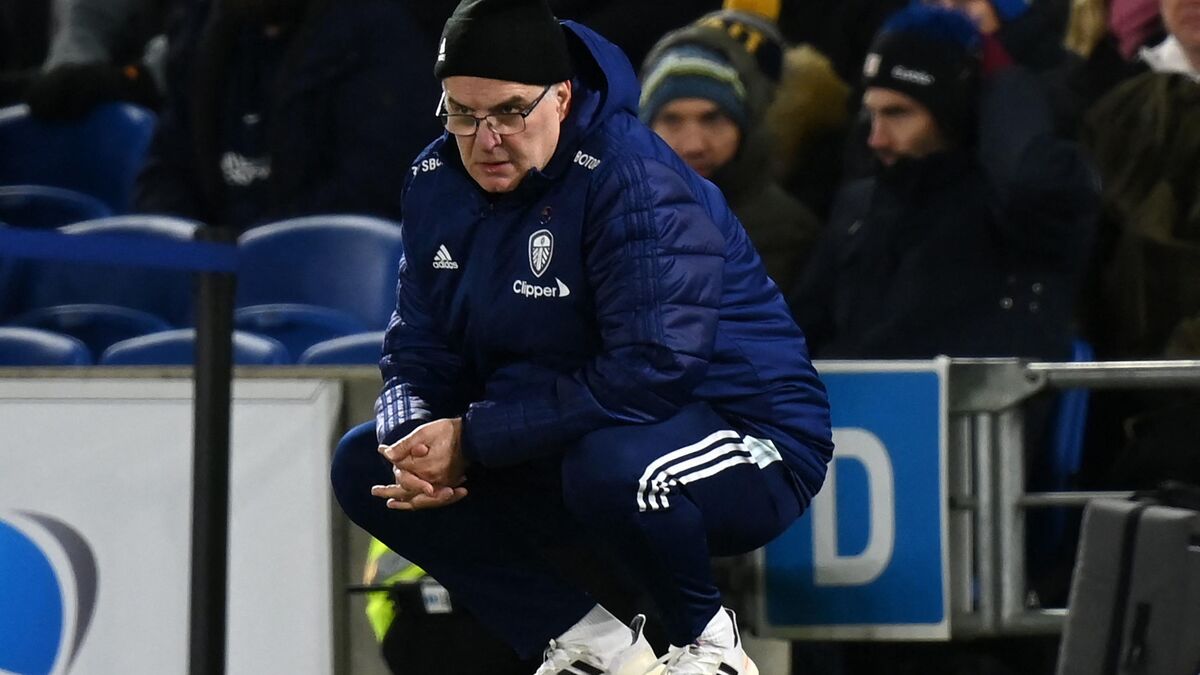 "It makes me very sad to see how football is deteriorating": Marcelo Bielsa worries about his discipline

Sepp Blatter and Michel Platini were convicted of fraud in a Swiss court - Walla! sport 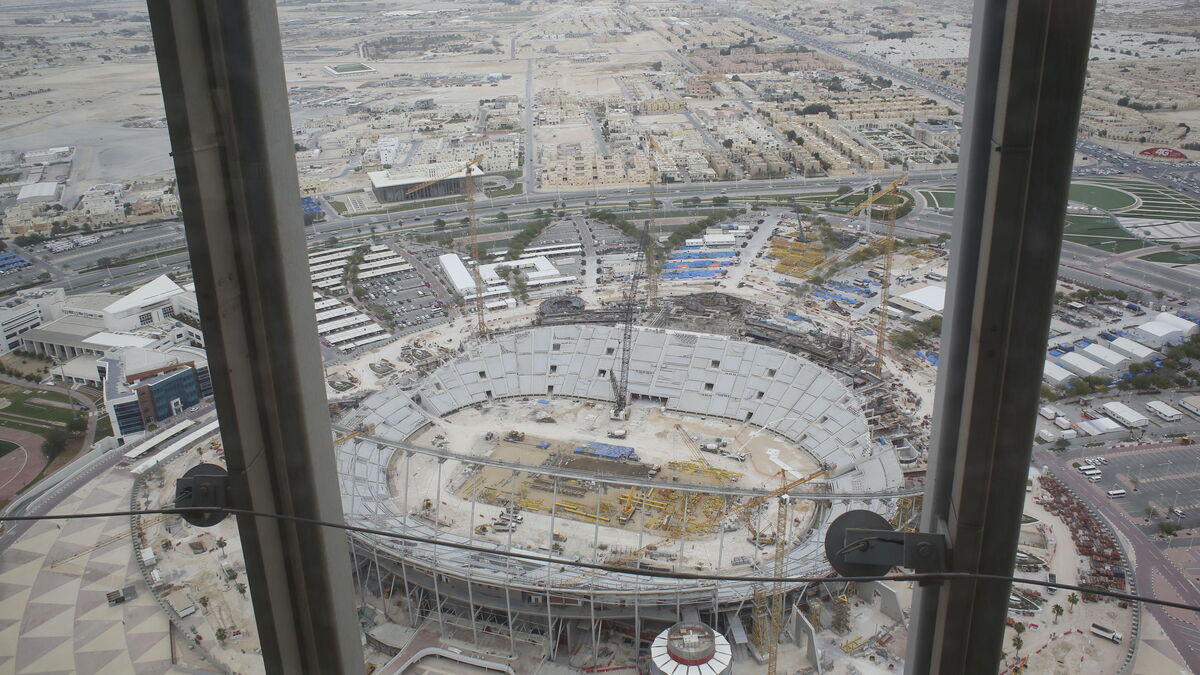 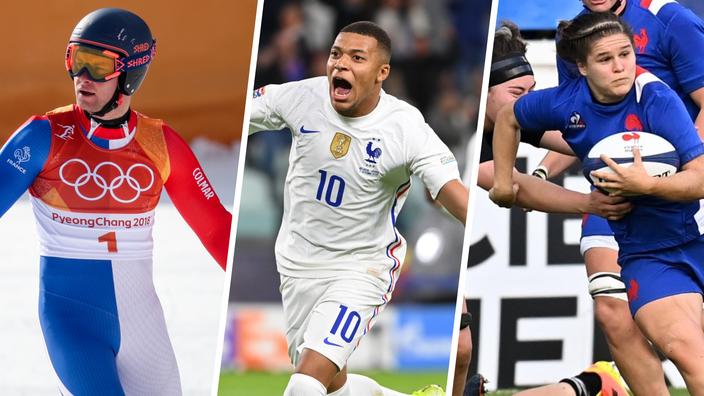 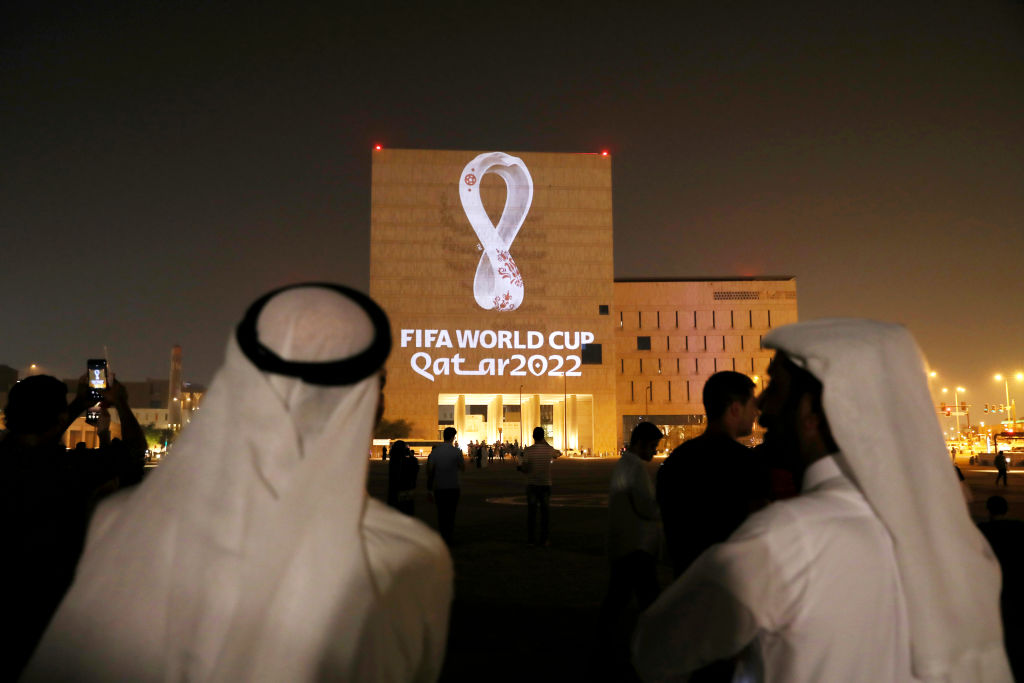 FIFA World Cup Qatar 2022: the qualified countries and the dates