In the first World Cup sprint of the season, Hanna Öberg and Sebastian Samuelsson win for the hosts. The Germans miss the podium - but get three Olympic tickets. 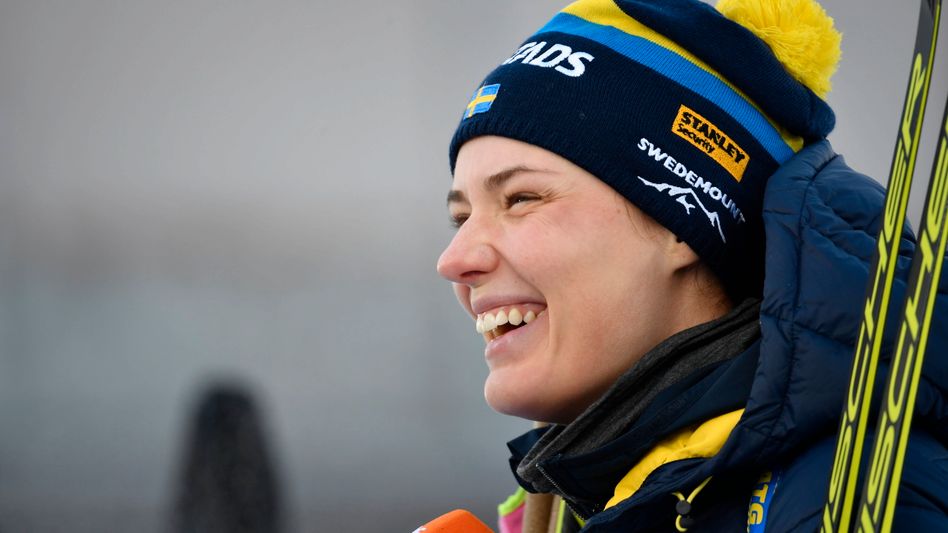 The Swedish biathletes had a double success at the start of the season in their home town of Östersund on Sunday.

In the first World Cup sprint of the season, Hanna Öberg won the women and Sebastian Samuelsson won the men.

The Swedes, who are instructed by the German trainer Johannes Lukas from Munich, impressed not only with faultless shooting performance but also with outstanding times on the trail.

From the German team, Franziska Preuss came in seventh.

The 27-year-old missed once on Sunday and missed the podium by 23.4 seconds after 7.5 kilometers.

Öberg secured victory in the home race with 11.3 seconds ahead of French Anais Chevalier-Bouchet (0 faults).

Denise Herrmann, who finished third in the individual at the start on Saturday, had to be content with 25th place (+1: 22.4 minutes) after two penalties this time.

But Herrmann and Preuss cracked the Olympic norm.

"A solid race, one mistake was one too many," said Preuss on ZDF.

Herrmann said: »I know that I can do more.

But I'm taking the races to get in now, that's what I said from the start.

The season is still long. "

She was the only German who cleared all the windows on the weekend.

In terms of running, however, she cannot yet keep up.

The 28-year-old hit the mark with all ten shots and crossed the finish line 27.5 seconds back on the lead in sixth place, having only finished 80th after seven mistakes in the individual day before.

As the best German, the 28-year-old also cracked the Olympic standard.

Unstoppable was Samuelsson, who set the fastest time in front of his home crowd.

The trio had made no mistakes.

In the first season after the resignations of Olympic champion Arnd Peiffer and ex-world champion Simon Schempp, Philipp Horn (1 mistake) and the former sprint world champion Benedikt Doll (1) made it into the top 20. 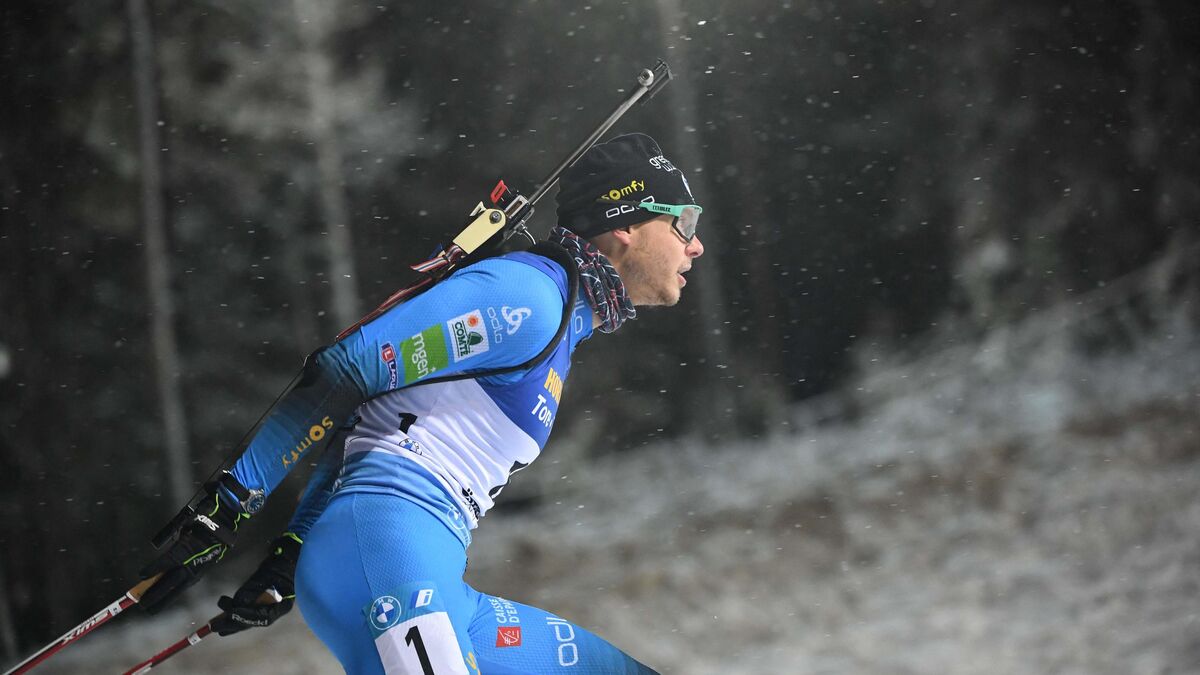 Biathlon: Jacquelin and Fillon-Maillet on the podium in Ostersund 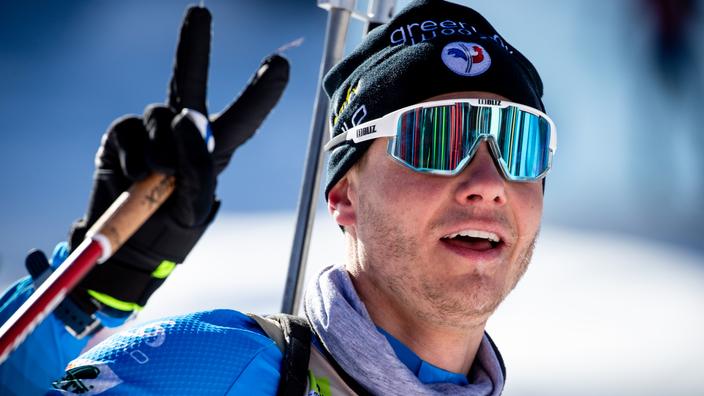 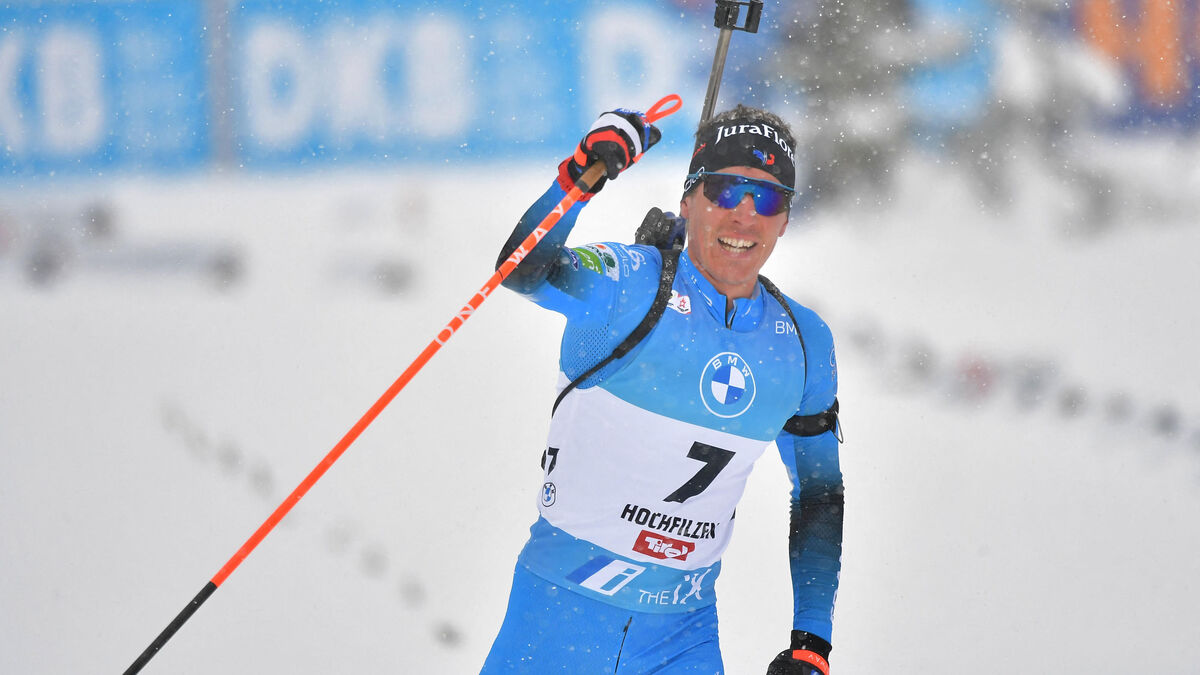 Biathlon World Cup: Fillon Maillet wins the pursuit of Hochfilzen ahead of Jacquelin, France borders on the treble 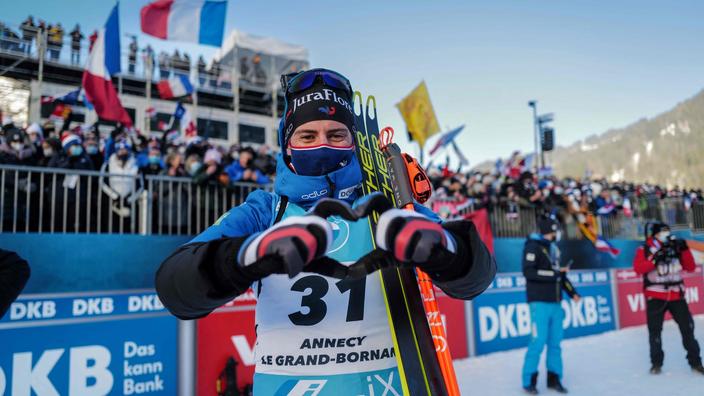 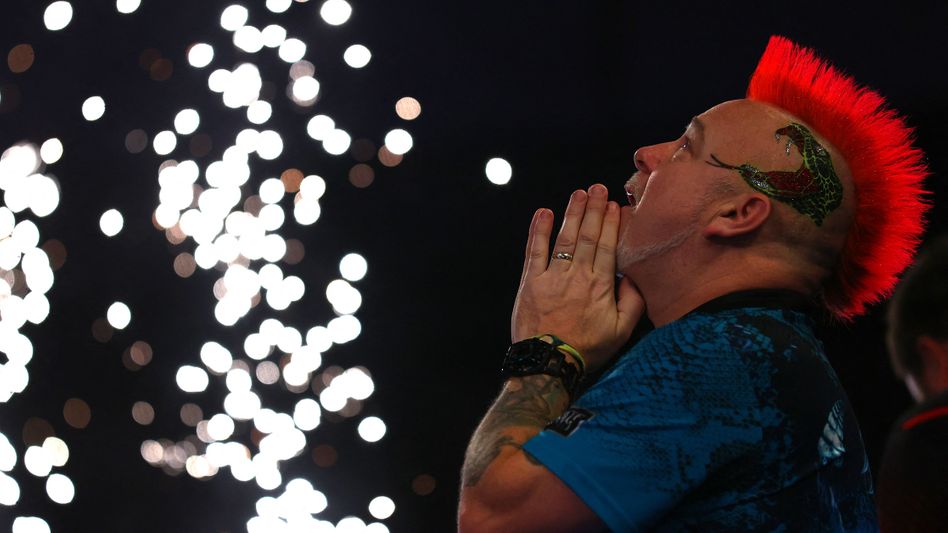 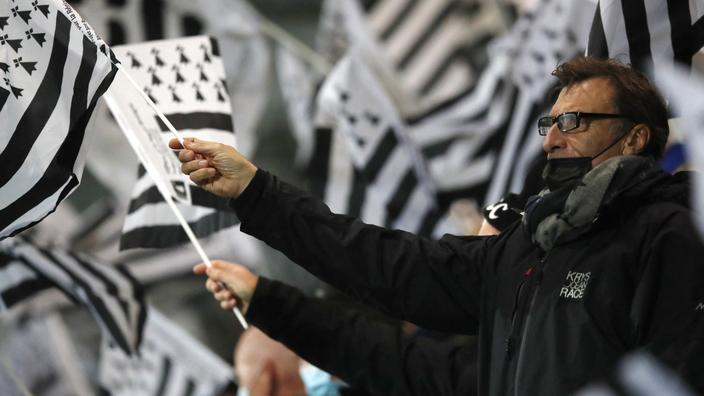 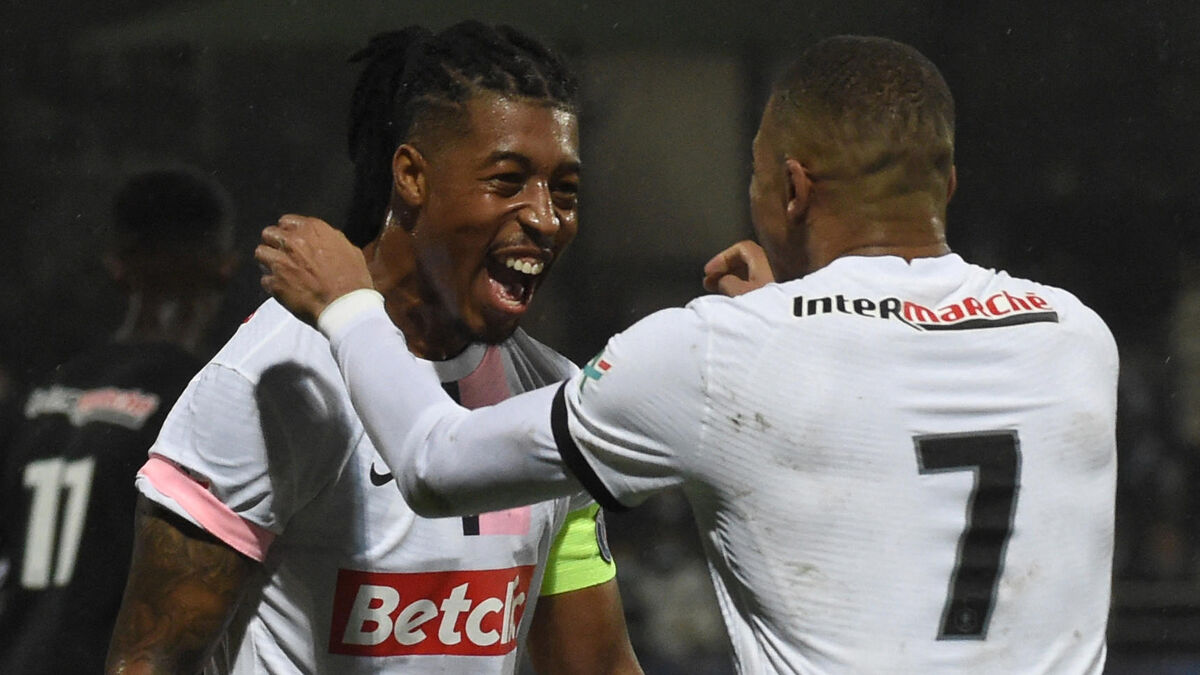 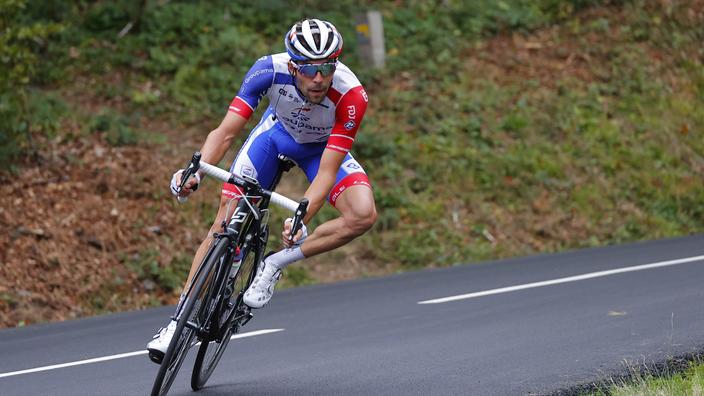 Pinot: "The yellow jersey of the Tour has always been something too big for me" 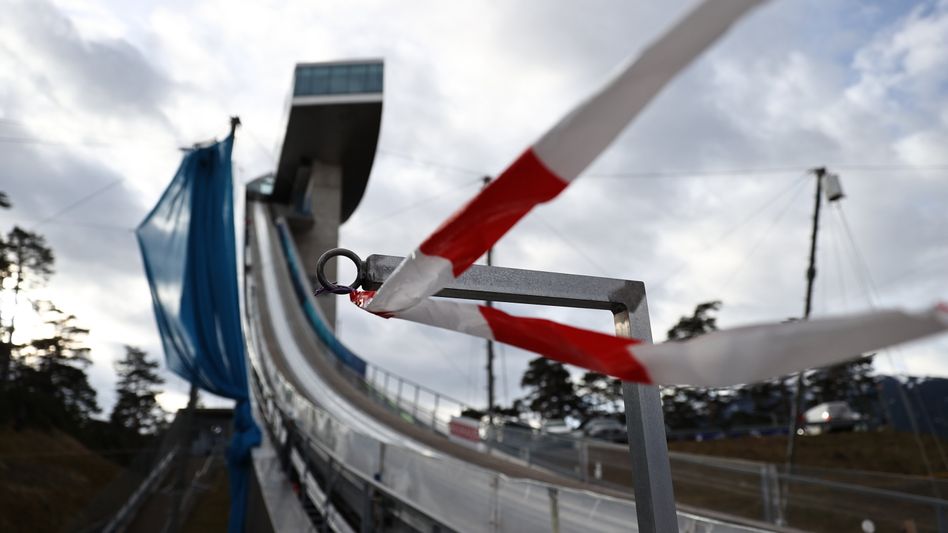