Karl Geiger finished second and kept yellow, Markus Eisenbichler landed on the podium twice: The DSV jumpers continued their highs in Ruka. An Olympic champion, on the other hand, disappoints. 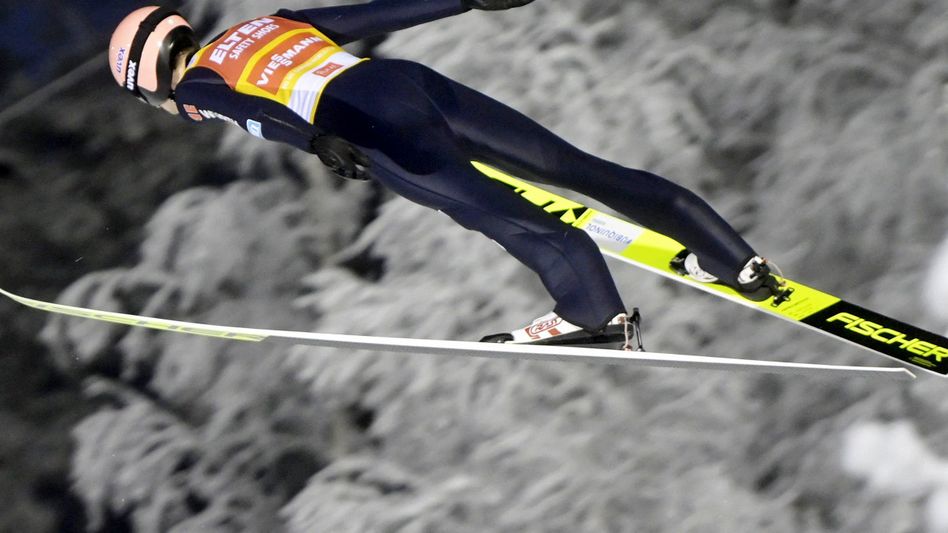 Karl Geiger and Markus Eisenbichler shivered with cold and tension, then the two ski jumping buddies cheered exuberantly over their first double podium of the Olympic winter: With second and third places behind premiere winner Anze Lanisek from Slovenia, the DSV duo has the impressively continued German podium series in the World Cup.

"That was really good fun," said Geiger, who was only one meter short of the second win of the season.

Geiger missed the podium on Saturday in fifth place for the first time this season, but hit back 24 hours later on the Rukatunturi hill and consolidated his lead in the overall World Cup.

With 305 points, the ski flying world champion is now ahead of Lanisek (252), who was finally at the top of the podium after five second places.

The second jump was my best of the entire weekend.

Team mate Eisenbichler (192), who was also third on Saturday, is now third in the overall standings, ahead of Ryoyu Kobayashi (180) and defending champion Halvor Egner Granerud (160).

Eisenbichler complained of a lack of self-confidence

Eisenbichler had reported before the weekend that he was not exactly "beaming with self-confidence".

That changed quickly after two podium places at temperatures of 16 degrees below zero.

"I'm really happy with the jump on the podium, the shape points slightly upwards," said the Bavarian.

A German podium place in each of the first four competitions was last achieved in 2013 by Andreas Wellinger, Marinus Kraus, Richard Freitag and Severin Freund.

Across the seasons, there was even a DSV jumper on the podium in eight competitions in a row.

Stephan Leyhe, who had been injured for a long time, convinced in ninth place on Sunday, as did Wellinger.

The Olympic champion presented himself much better and achieved his first top ten result in three years in tenth place.

»Andi is a great competitor.

He will give us a lot of pleasure, «said national coach Stefan Horngacher.

Constantin Schmid had to be content with 24th place one day after his 22nd birthday.

Pius Paschke, on the other hand, missed the second round, as did the three-time Olympic champion Kamil Stoch (Poland).

Geiger's worst rivals in the fight for the yellow jersey were not at the start: Granerud surprisingly failed in qualification for the second time in a row.

Kobayashi, who had won on the Rukatunturi hill on Saturday, was tested positive for Corona and has to be quarantined for ten days.

“It's really bitter when you lose the best knight.

I'm really sorry for him.

But he'll survive that and jump with the front again, ”said Horngacher. 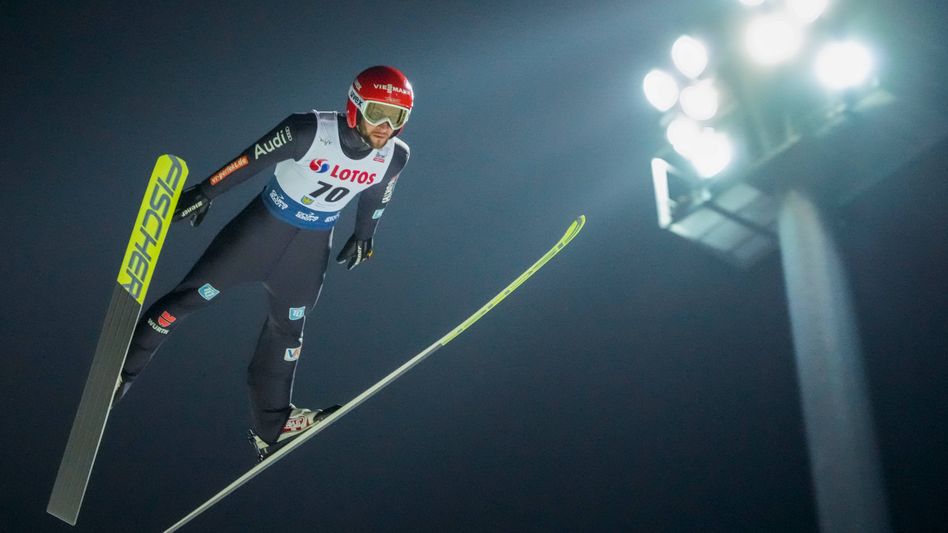 Four Hills Tournament: The decision in Bischofshofen in the live ticker - DSV eagles fight for the podium 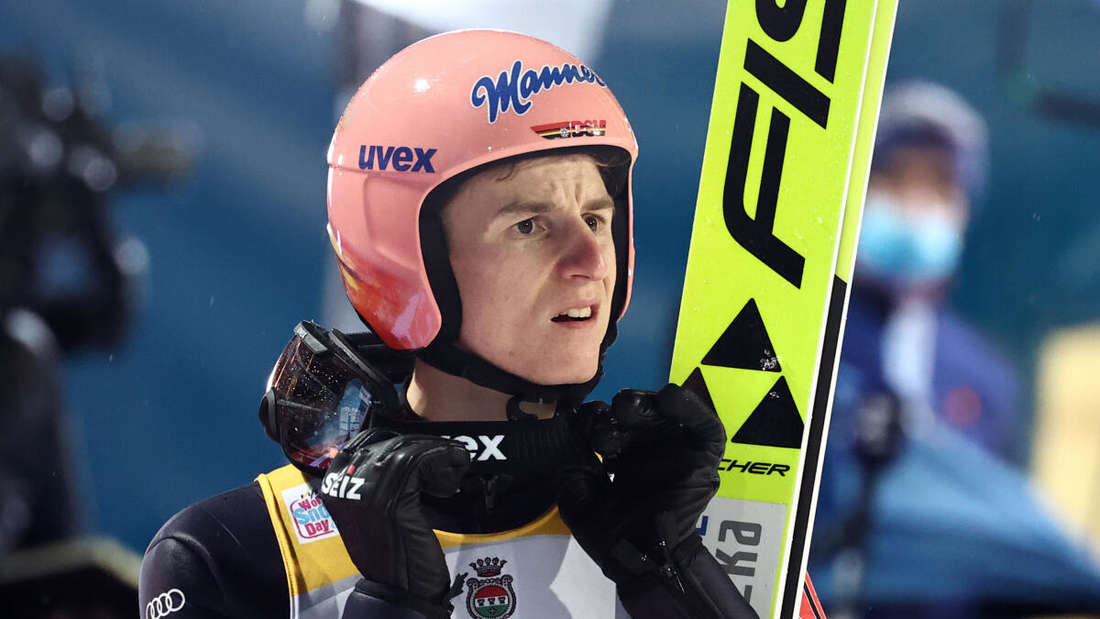 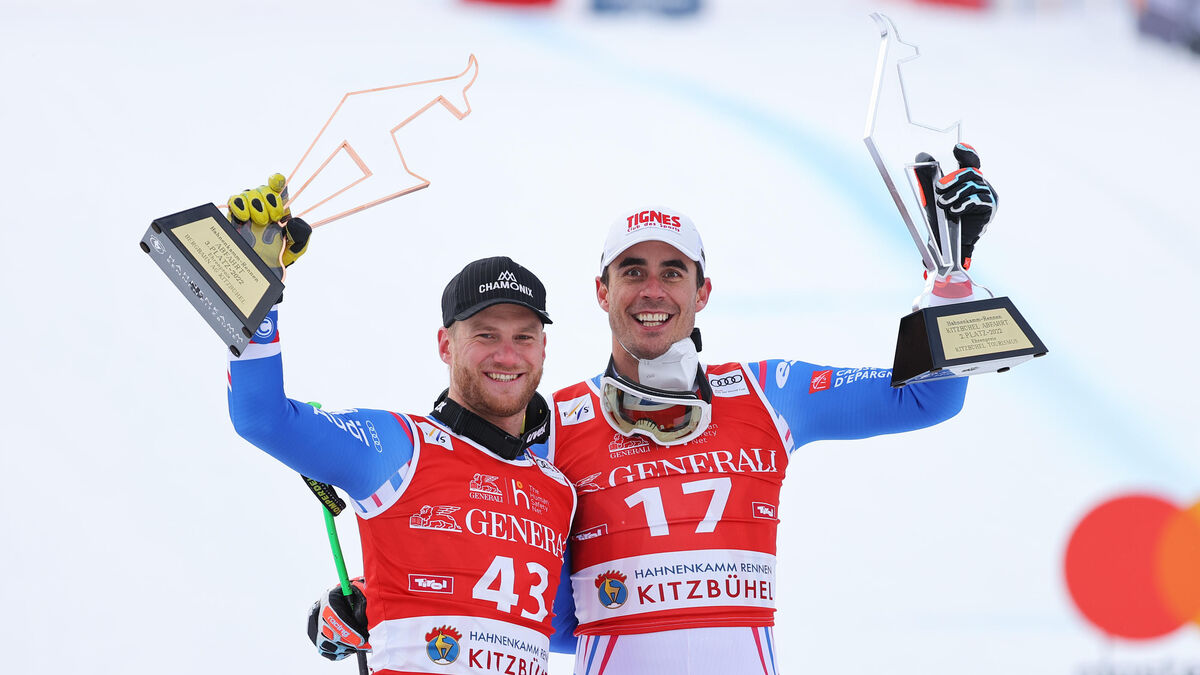