Ligue 1: OM and Payet glue back to the podium after the difficult success against Troyes

Heads still fogged up after a bad week spent between Lyon and Galatasaray, the Marseillais have found a smile after a s 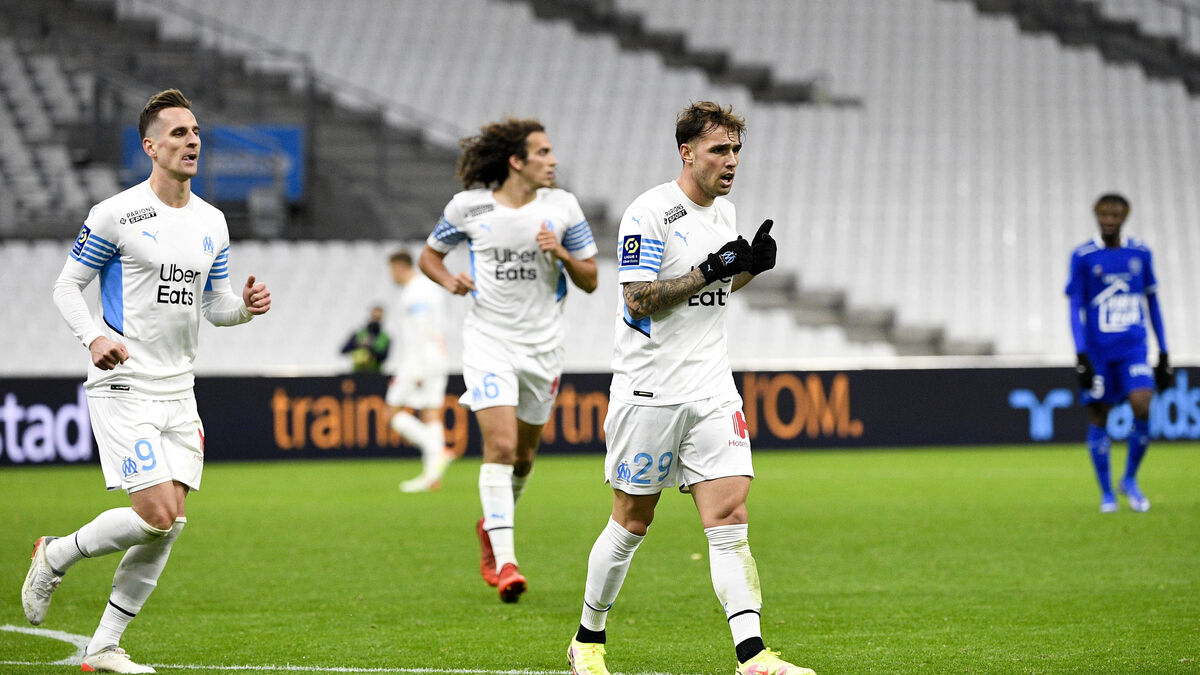 One is never better than at home, it seems.

After two very hectic trips, between an early interruption of Olympico at Groupama Stadium then an elimination of the race to the round of 16 of the Europa League in the boiling atmosphere of Galatasaray (4-2), OM found Sunday evening the calm of its Velodrome.

Calm, yes, since the reception of Troyes took place behind closed doors, due to throwing projectiles a month ago against PSG (0-0).

This calm regained the Marseillais will have benefited little, seeming inhibited by their empty enclosure ("A stadium like that, it sucks", railed Álvaro Gonzalez at the break).

Lacking precision as on these free kicks from Dimitri Payet (5th, 53rd) or this poorly adjusted pass from Konrad de la Fuente for an Arkadiusz Milik who shot towards the goal (32nd), OM struggled to create clear chances .

And will have had to wait for the past hour to shake off and overcome catchy promoted (1-0).

We had left Payet groggy on the Lyon field on Sunday, dried by a bottle received on the head. We found the Reunionese as always voluntary in his hybrid position around his number 9, and without fear of hitting a corner kick. Eager to touch as many balls as possible, even if it means going down low on the ground to get rid of the individual marking of his former partner Adil Rami, Payet was the best on the lawn with Mattéo Guendouzi. As often, it is from him that the thinning came, on this bright pass to launch Pol Lirola towards the goal (1-0, 74th).

If we know why the Sunday night match in Ligue 1 did not give us emotions last weekend, we hoped to come out of it with some satisfaction.

Until the only goal at the end of the match, the only jolts had come from these face-to-face with Milik won by Gauthier Gallon, on the ground (62nd) then in the air (71st).

Marseille, which had not won since the end of October, struggled to bring back a lackluster but precious success for the rest of its season.

Few lessons to be learned from this ultimately dreary evening on the pitch, except that OM came out with a scooped place in the standings to pick up the top three.

Paris remains far, but Rennes is only two points, and Nice only has a better goal difference (+13, against +9).

As is often the case this season, it is finally at the Vélodrome, where it obtained four of its seven successes, that Marseille achieved its best results from an accounting point of view.

One is never better than at home, it seems. 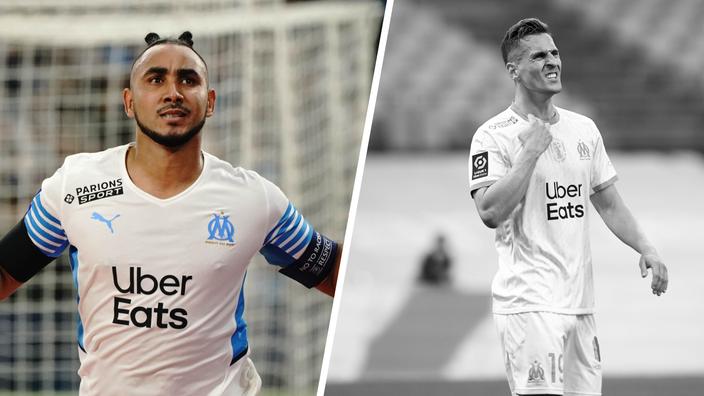 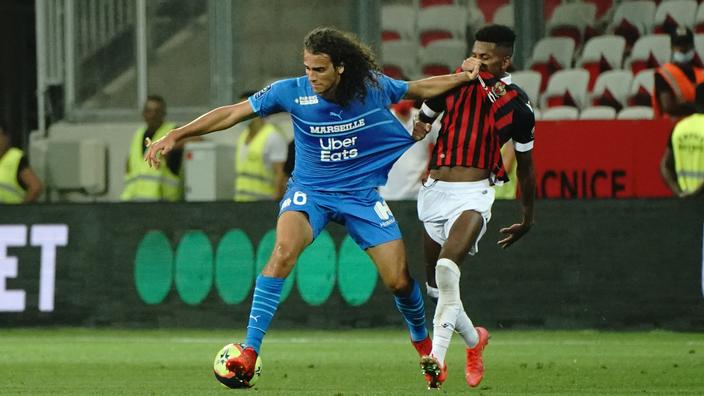 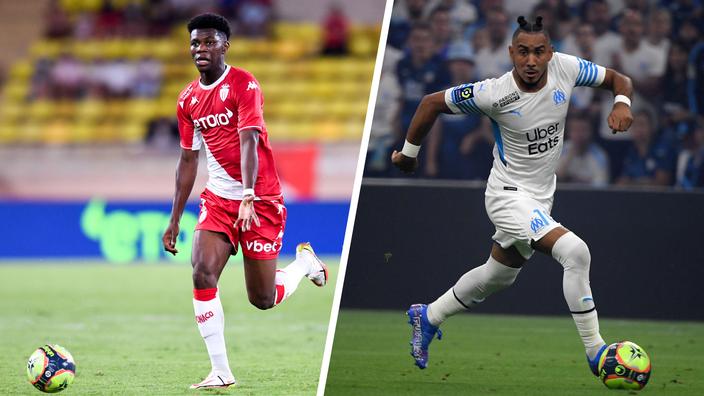 Ligue 1: OM and Payet glue back to the podium after the difficult success against Troyes