Lionel Messi distributed three offerings during the Parisians' victory in Saint-Etienne this Sunday afternoon. A rare performance but

Lionel Messi offered himself a hat-trick against Saint-Etienne.

So far, the formula is nothing out of the ordinary as the Argentine has already achieved 55 hat-tricks during his career.

But Sunday afternoon, it is a much rarer hat-trick that the left-hander achieved in Geoffroy-Guichard by distributing no less than three offerings in the meeting (3-1): two for Marquinhos and one for Angel Di Maria .

The performance is rare enough to be highlighted, especially since Lionel Messi is still struggling to show himself in his best light in the league since his arrival in Paris.

During his long career, the six-time Golden Ball (while waiting perhaps for the 7th this Monday evening ...) had only been the author of three assists in the same meeting on five occasions, of which only twice in the league. : against Getafe in 2016 and against Real Betis four years later.

Still, this is not a first for Parisian supporters who have already witnessed triplets of assists in past seasons. The latest are even relatively recent since they are the work of a teammate in selection and now in the club of Messi: his long-time friend Angel Di Maria. At the end of October 2019, El Fideo had chained two meetings with three caviars, against FC Bruges in the Champions League and then during the Clasico against OM: each time, two passes were intended for Kylian Mbappé, the last for Mauro Icardi.

A few seasons earlier, another Argentine emblematic of the recent history of PSG had transmitted three decisive balls in a single meeting: Javier Pastore.

Ten years earlier, it was already against Messins that Bonaventure Kalou had made three assists in the first match of the season in the league (4-1 victory) which was also his first official appearance in the Parisian colors.

There too, three different players had taken advantage of it, namely Édouard Cissé, Jérôme Rothen and Christophe Landrin.

Zlatan had distributed 4, Susic holds the record with 5

Offering three assists in the same match is therefore rare, at PSG as in any other club or selection. However, some Parisian players have managed to excel even more in the exercise and not the least. In November 2012, Zlatan Ibrahimovic sent four decisive services to four different teammates during a Champions League group match against Dinamo Zagreb (4-0 victory): Alex, Blaise Matuidi, Jérémy Ménez and Guillaume Hoarau.

But the capital club's record dates back to 1984 and is likely to hold out for a little while.

On September 21 of this year, Safet Susic had achieved not a quadruplet but a quintuplet of assists against Bastia.

With his 103 offerings, the Yugoslav attacking midfielder was at the top of the ranking of the best passer in the history of PSG for 30 years before being overtaken last spring by Angel Di Maria. 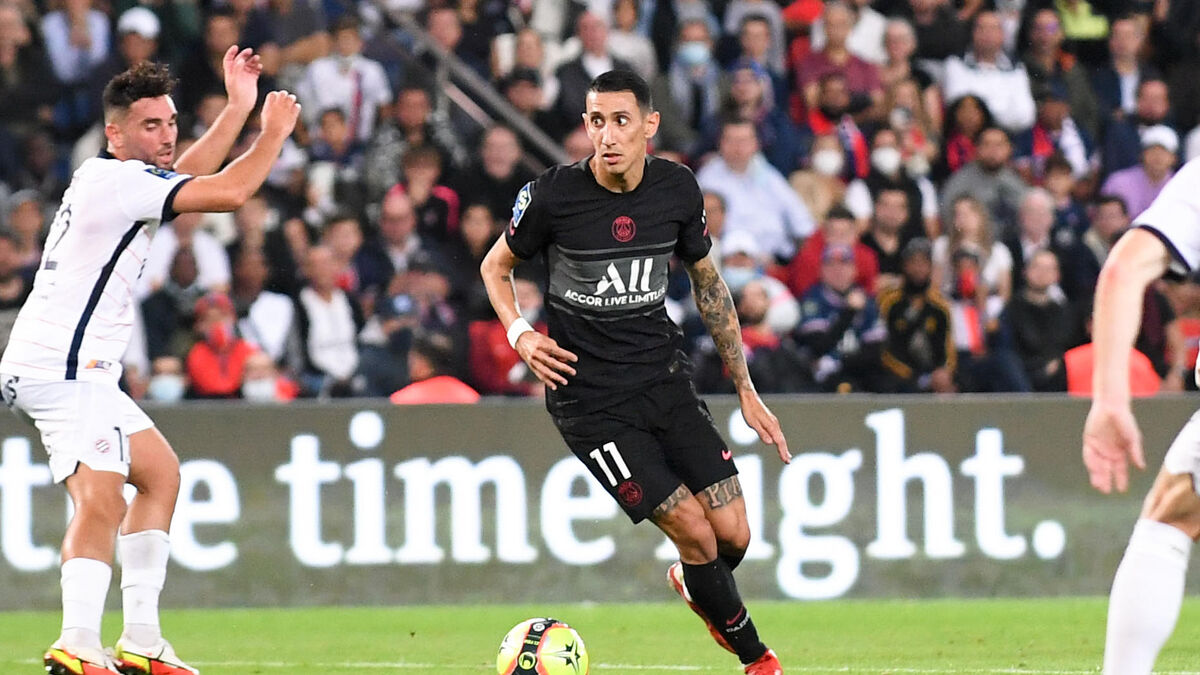 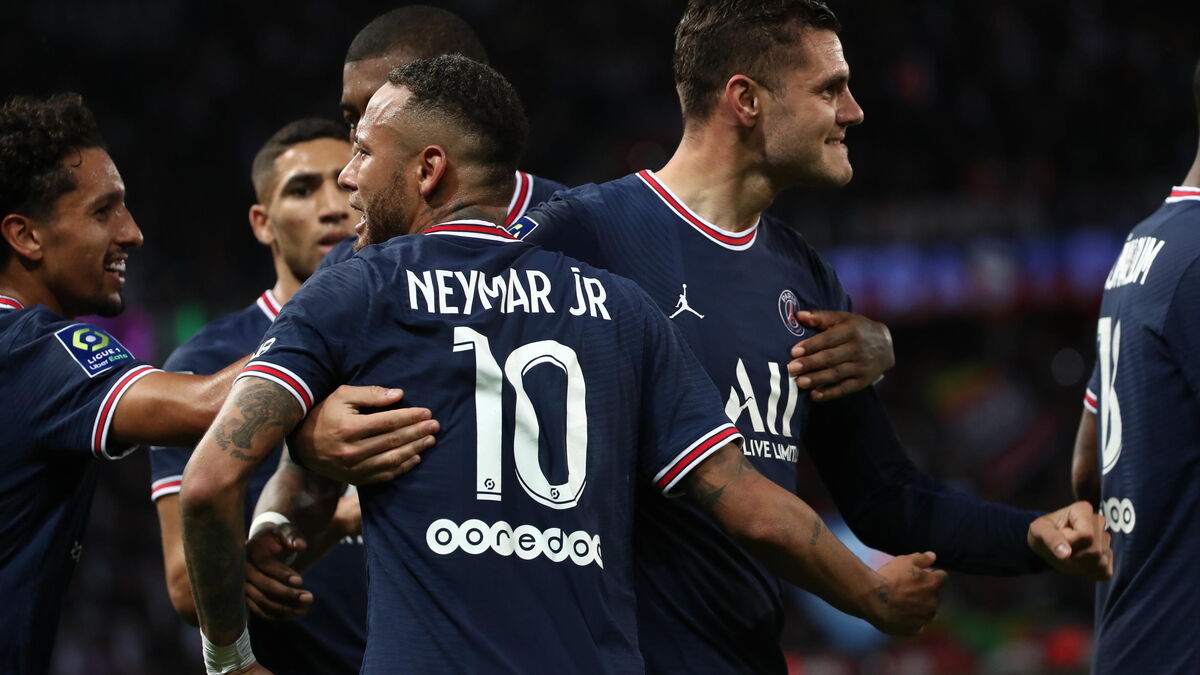 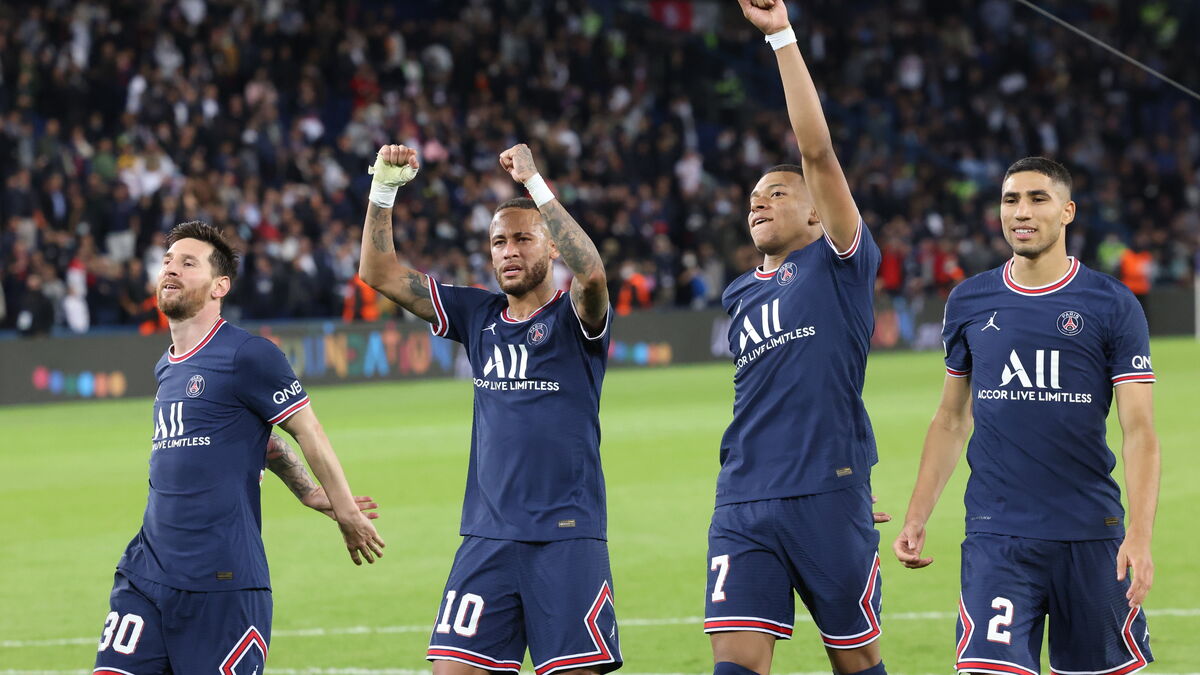 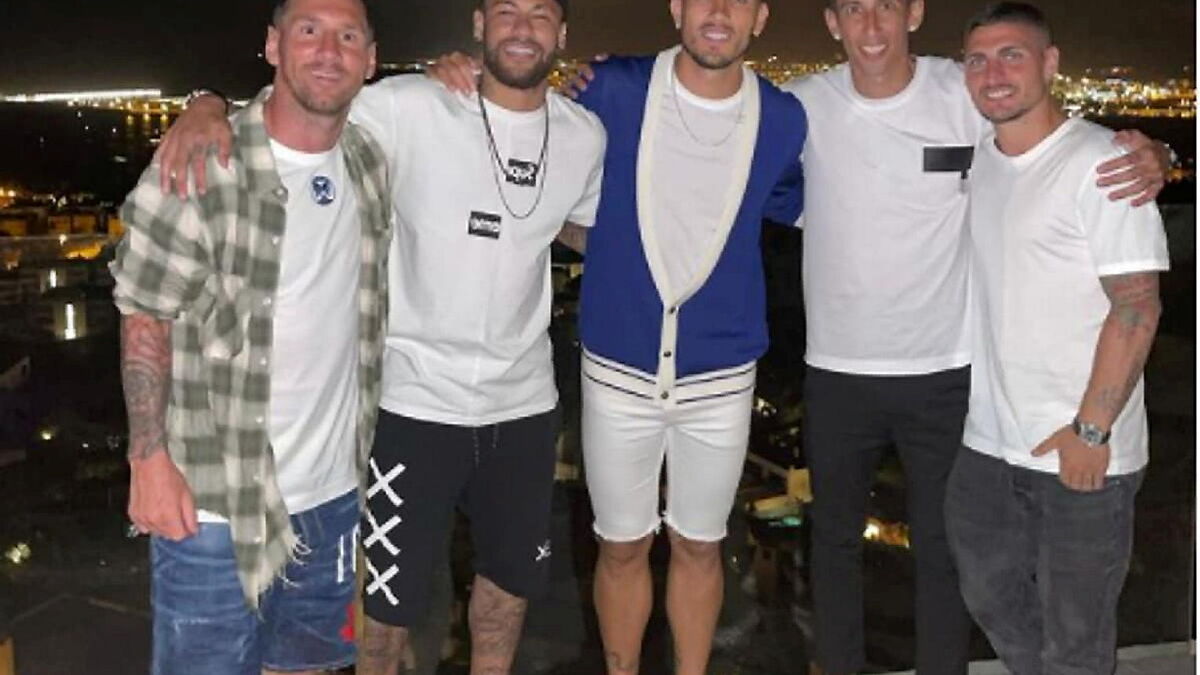 Messi at PSG: all happy ... except Tuchel 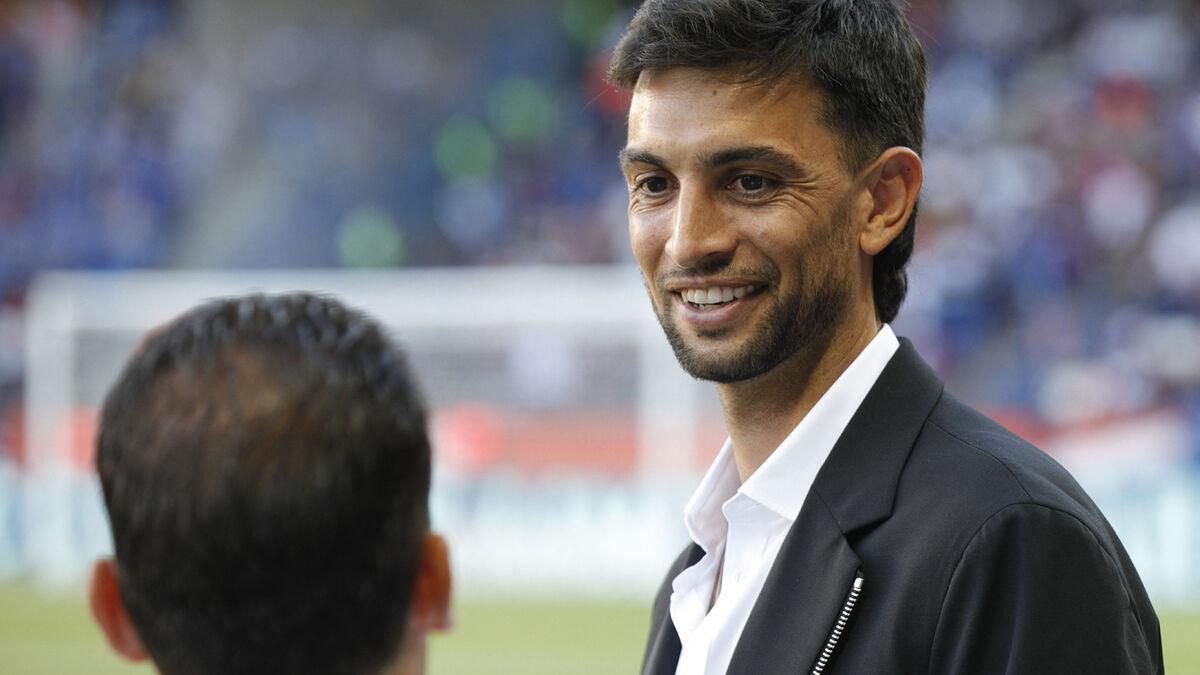 Mercato: AS Rome and Javier Pastore, it's over 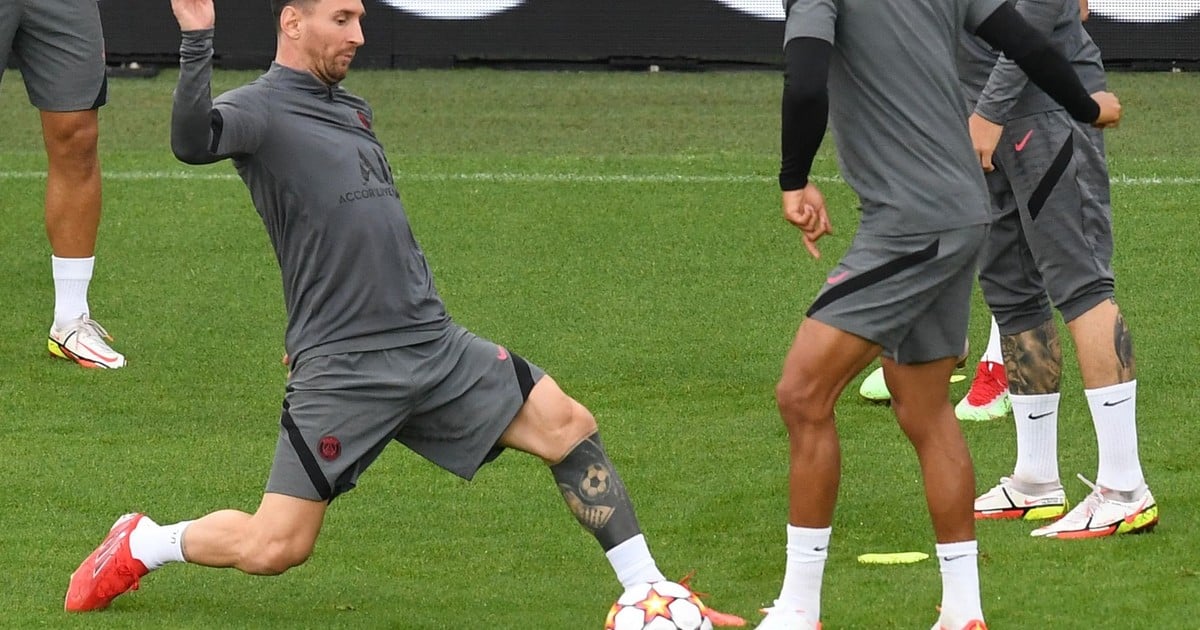 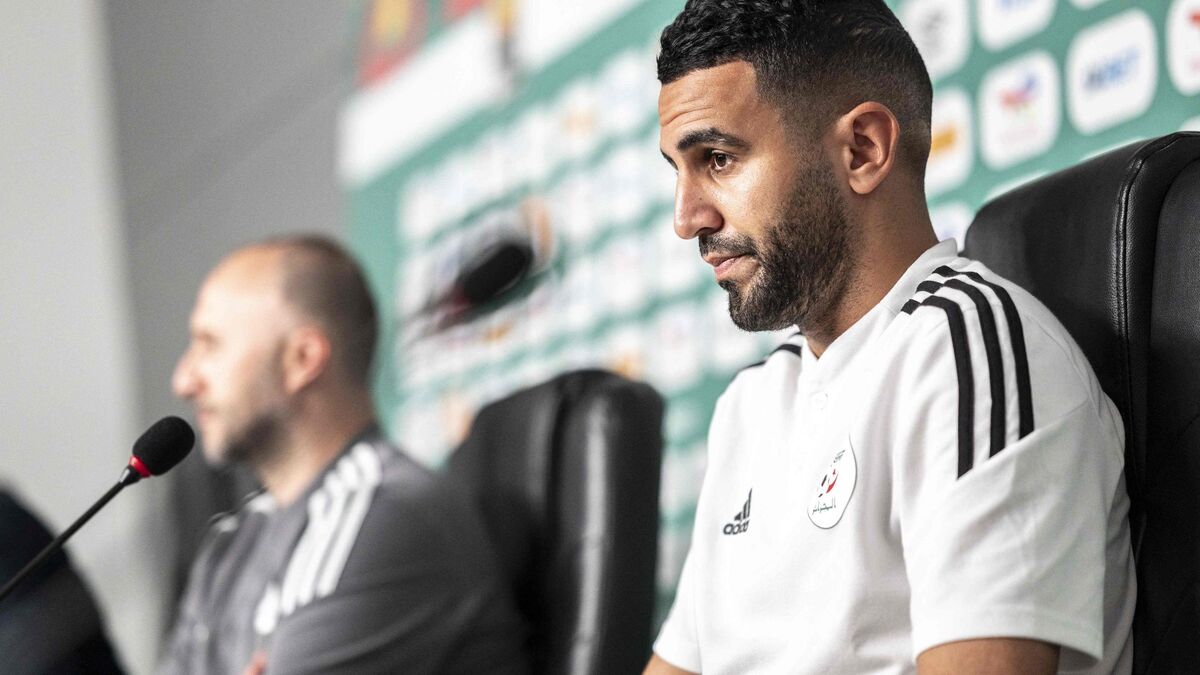