The Portuguese did not appreciate the words attributed to him by Pascal Ferré, the editor-in-chief of France Football, claiming that "his only 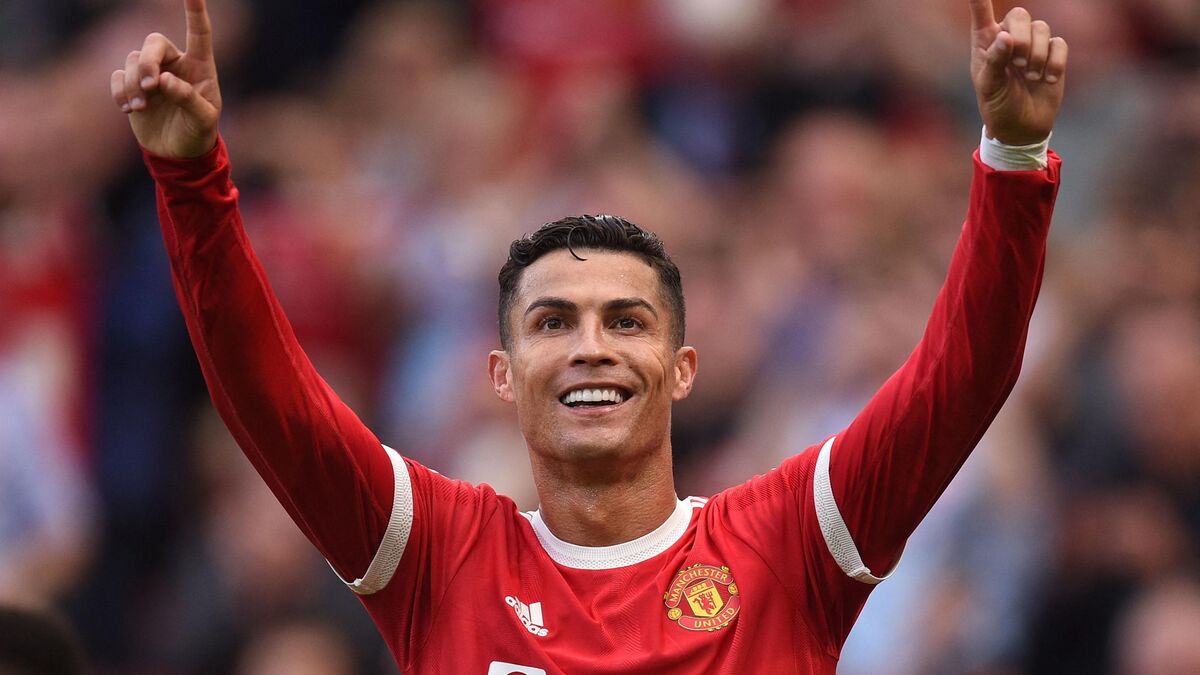 When it comes to awards, especially individual awards, Cristiano Ronaldo shouldn't be too tickled.

The least we can write is that the fivefold Ballon d'Or has hardly tasted the recent words attributed to it by Pascal Ferré, the editor-in-chief of France Football magazine, which awards the trophy, in a interview with the New York Times.

"Ronaldo has only one ambition, it is to retire with more Ballons d'Or than Messi and I know it because he told me," Ferré told the New York Times .

It has nothing to do with money.

It's just the trophy.

But to own one is to have a place in history.

I think if you looked at Messi and Ronaldo's stats you would see that they still score a lot of goals in September and October, when it comes time to vote.

It is not a coincidence… "

So, a few hours before the delivery of the Ballon d'Or 2021, which could still end up in Messi's window for the seventh time, CR7 went on the attack on Instagram. “Pascal Ferré lied, he used my name to promote himself and promote the publication for which he works, writes the Manchester United striker. It is unacceptable that the man responsible for awarding such a prestigious award could lie in this way, in an absolute disrespect for someone who has always respected France Football and the Ballon d'Or. And he lied again today by justifying my absence from the Gala by an alleged quarantine which has no reason to exist. "

The Portuguese insists on his sportsmanship and fair play.

“I always congratulate those who win,” he continues, “and I do it because I'm never against anyone.

I don't win against anyone.

The biggest ambition of my career is to win national and international titles for the clubs I represent and for the national team of my country.

The biggest ambition of my career is to be a good example for all those who are or wish to be professional footballers. 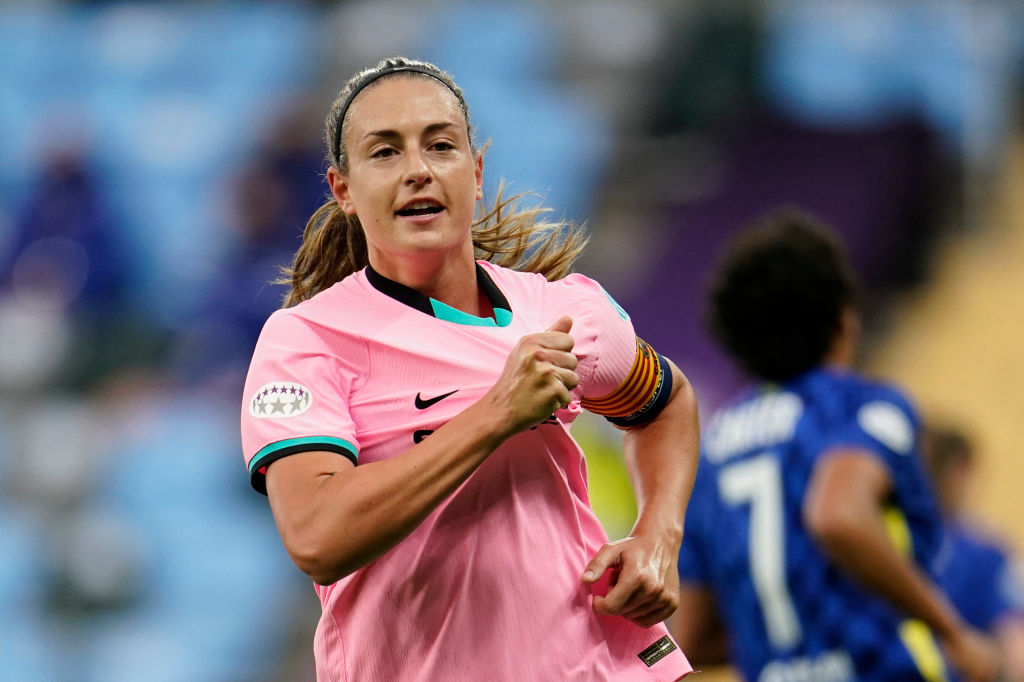 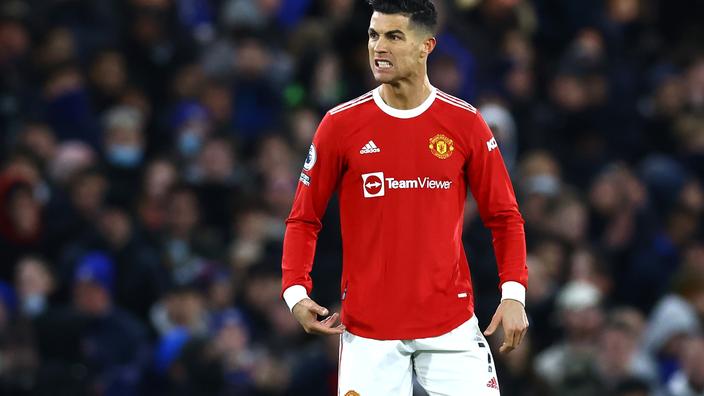 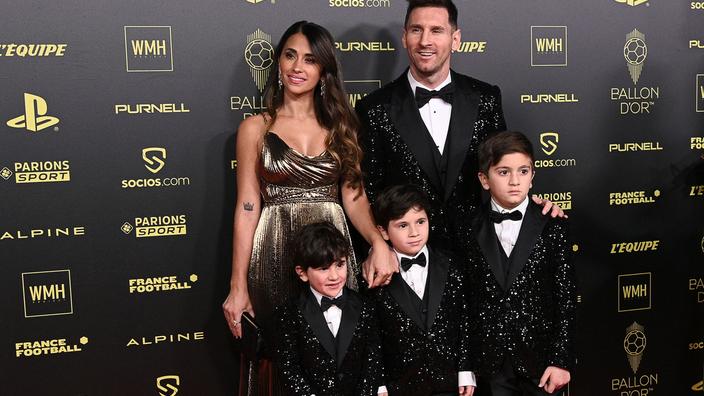 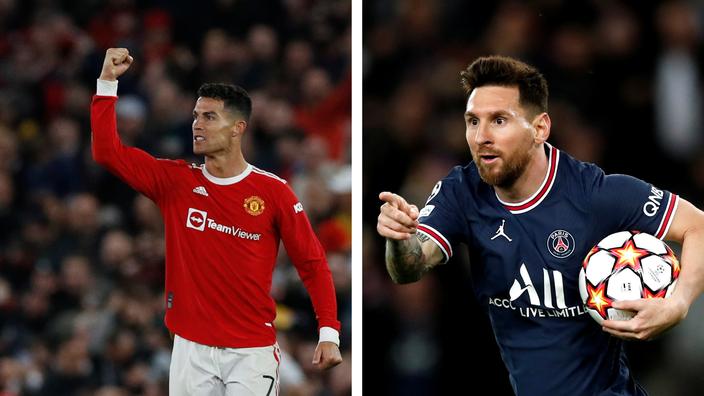