After a total of 120 Ironmen and 430 days, Jonas Deichmann has arrived back in Munich. The adventurer has achieved what no one else has done before: a triathlon around the world. 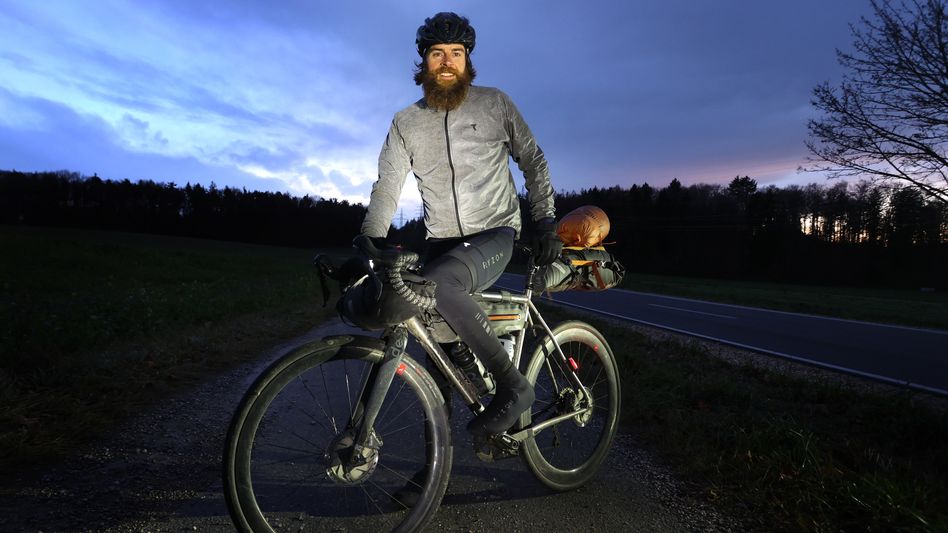 Adventurer Jonas Deichmann was the first person to complete a triathlon around the world.

The 34-year-old returned to Odeonsplatz in Munich in the afternoon after a total of 120 Ironmen and 430 days.

In total, he covered a distance of 450 kilometers in swimming, 21,000 kilometers in cycling and 5060 kilometers in running without external support, clearly breaking the record for the historically longest triathlon - at least according to his own statements.

"A lot went differently than I had imagined," said Deichmann: "I often had to change my route because of the Corona restrictions, the best plan often did not work in practice.

But by and large it was once about the world.

It was a really great adventure, I made it.

The extreme athlete started in Munich in September 2020 and first rode his bike to the Adriatic Sea.

There he swam 450 kilometers in 54 days and set the record for the longest swim without an escort boat.

In his special discipline on the bike, he was then slowed down several times by border closings, and ultimately had to choose an alternative route through Siberia, which at that time was up to minus 40 degrees Celsius, to Novosibirsk.

From there he flew to Mexico instead of the USA, which is closed to foreigners, where he covered a total of 120 marathon distances over 117 days.

After a flight from Cancun to Lisbon, the last part of the bike route took him back to Munich within four weeks. 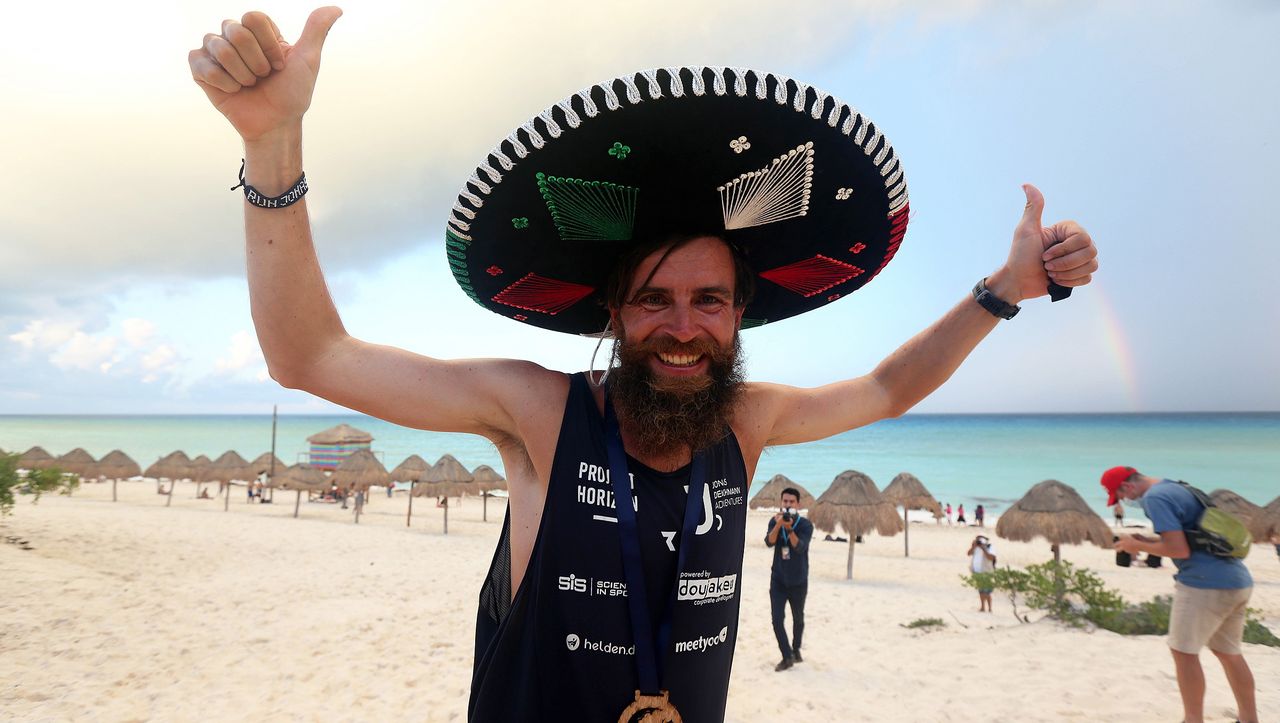 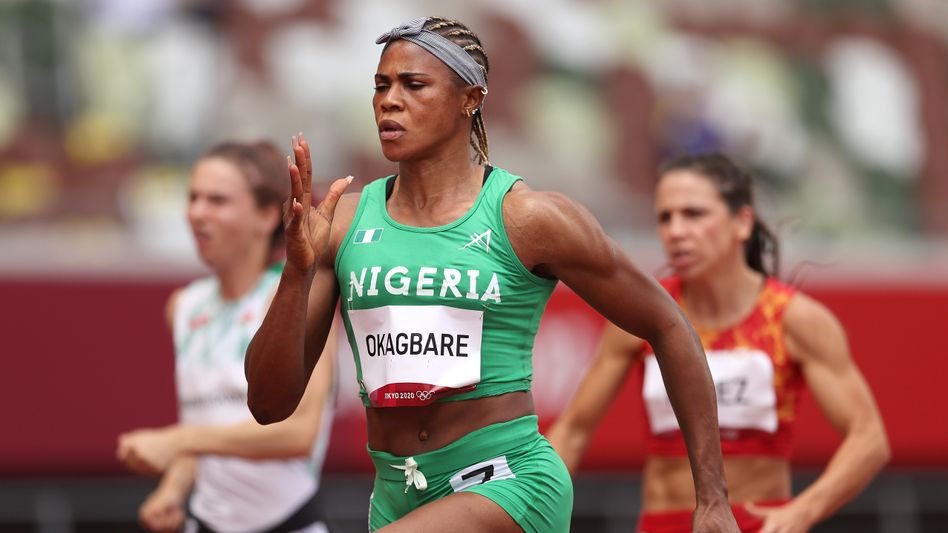 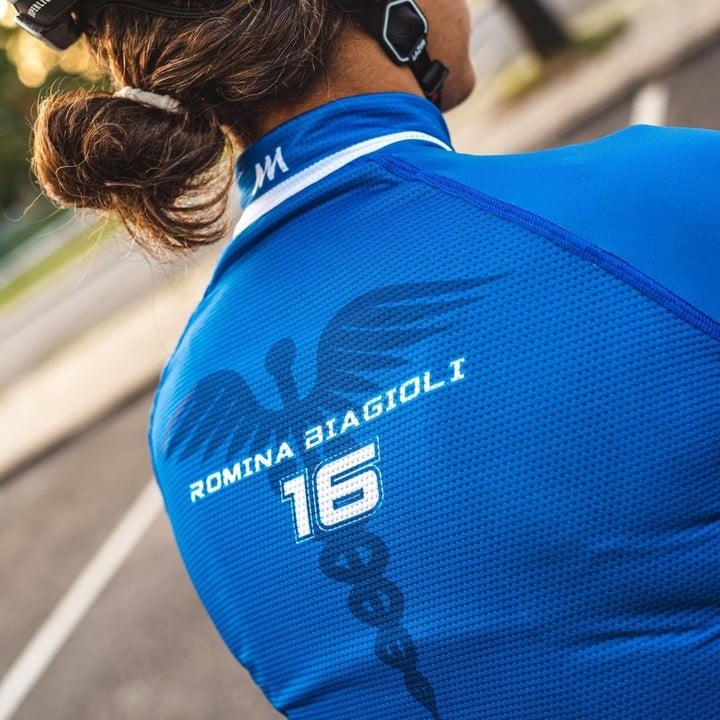 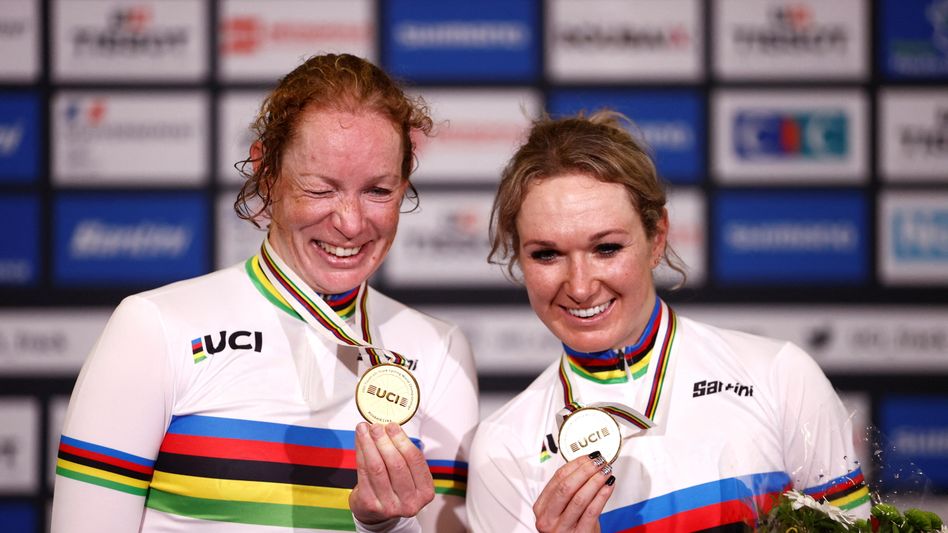 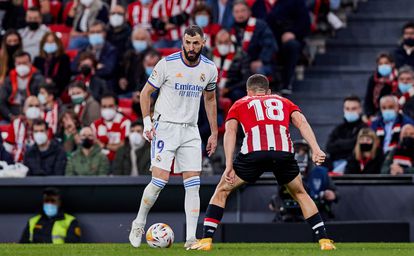 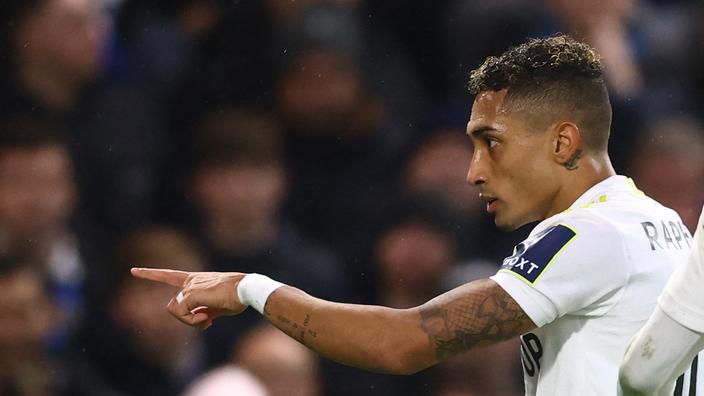 The transfer window: Bayern Munich ready to break the bank to recruit Raphinha? 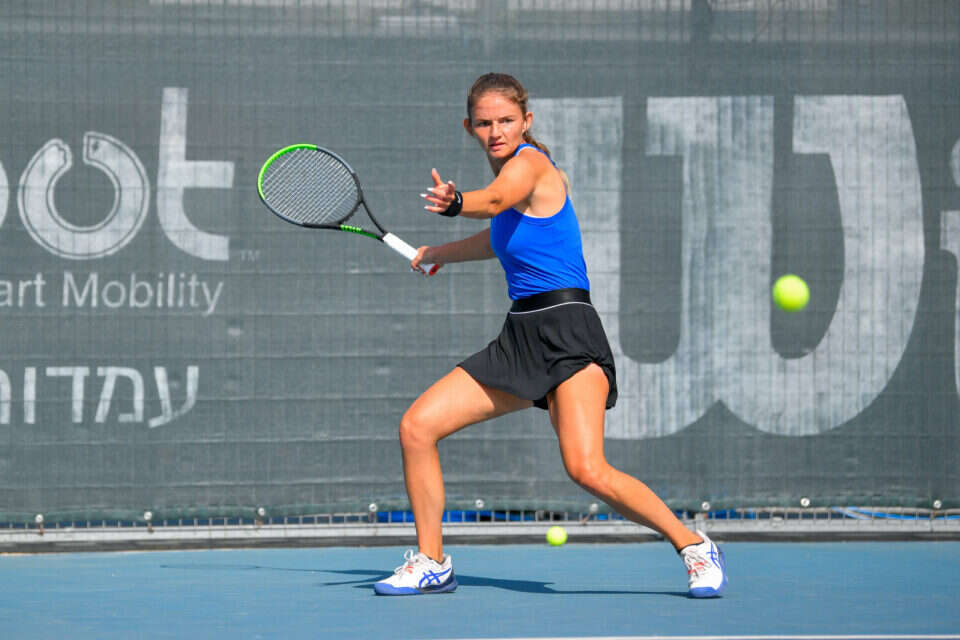 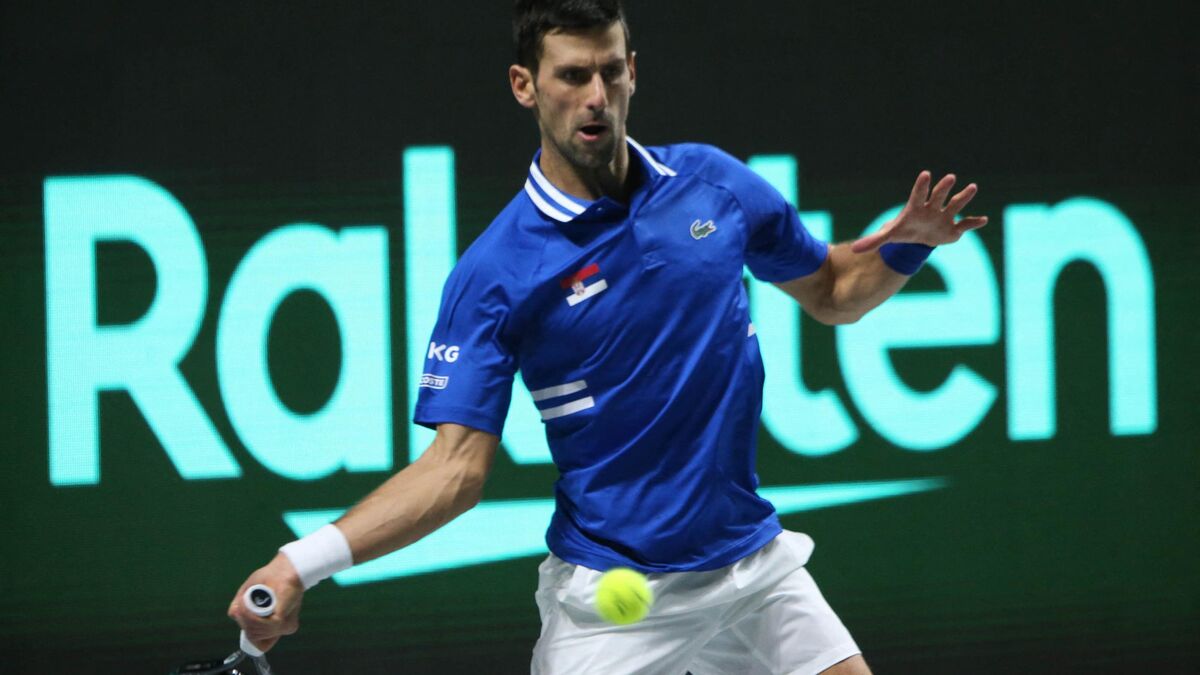