It wasn't all gold that shone. But the Peißenberg "Miners" stuck to the given route - and they were rewarded for their patience. It wasn't all gold that shone.

But the Peißenberg "Miners" stuck to the given route - and they were rewarded for their patience.

- Guest appearances at the "Riverrats" of the ESC Geretsried are usually more than unpleasant for the opponents.

You can tell a thing or two about it at TSV Peißenberg.

The appearance of the "Miners" last Sunday in the table twelfth of the Bayernliga was not quite as uncomfortable as usual.

The team of coach Christian Kratzmeir showed patience against the heavily weakened Geretsried and stole the hoped-for three points with a 5: 2 (1: 1, 1: 0, 3: 1) success.

"The boys did what we set out to do," reported the noticeably satisfied Kratzmeir.

"We wanted to play fast and aggressively, but also remain patient," said Kratzmeir of the tactical route against the "Riverrats", who had to do without numerous top performers, including both contingent players, and only had twelve field players available.

“In a situation like this, a team can surpass itself,” the “Miners” coach warned his team beforehand not to take their opponents lightly.

Ice hockey: Peißenberg has many opportunities, but can hardly capitalize on them at first

This warning came for a reason, as the home side's opening goal showed with a hidden shot by Dominic Fuchs (4th).

The self-confident appearing Peißenberger did not let themselves be disturbed and responded pretty quickly with the 1: 1 equalization by Niko Fissekis (10th).

The game-determining guests did not get any more goals until the first change.

"Although we shot three times as often as Geretsried", commented Kratzmeir about the lack of effectiveness in his team.

Ice hockey: Geretsried does not give up despite being clearly behind

Ice hockey: The “Miners” home game against Dorfen on Sunday is on the brink

Despite the tense situation due to the steadily rising incidence values, TSV spokesman Andreas Schugg is trying to spread a positive mood. “We remain focused and are also going into the next week normally with the preparation for Friday.” Nevertheless, he is aware that the incidence value of 1000 in the Weilheim-Schongau district will probably be exceeded this week (yesterday it was 963). And that means that all sports facilities will be closed, training and games will then no longer be possible. It can therefore be assumed that the home game of the "Miners" against ESC Dorfen, scheduled for next Sunday, will fall through. The Peißenberg spokesman hopes for the help of higher powers: "We just want to stay positive now and hope very much for the Incidence God,that he won't let this value rise any further. ”The chances of holding the guest appearance on Friday at the ERSC Amberg are better. The incidence in the Upper Palatinate district of Amberg-Sulzbach was 568 yesterday. “Psychiatry of the future” in Peißenberg: Patients are cared for at home 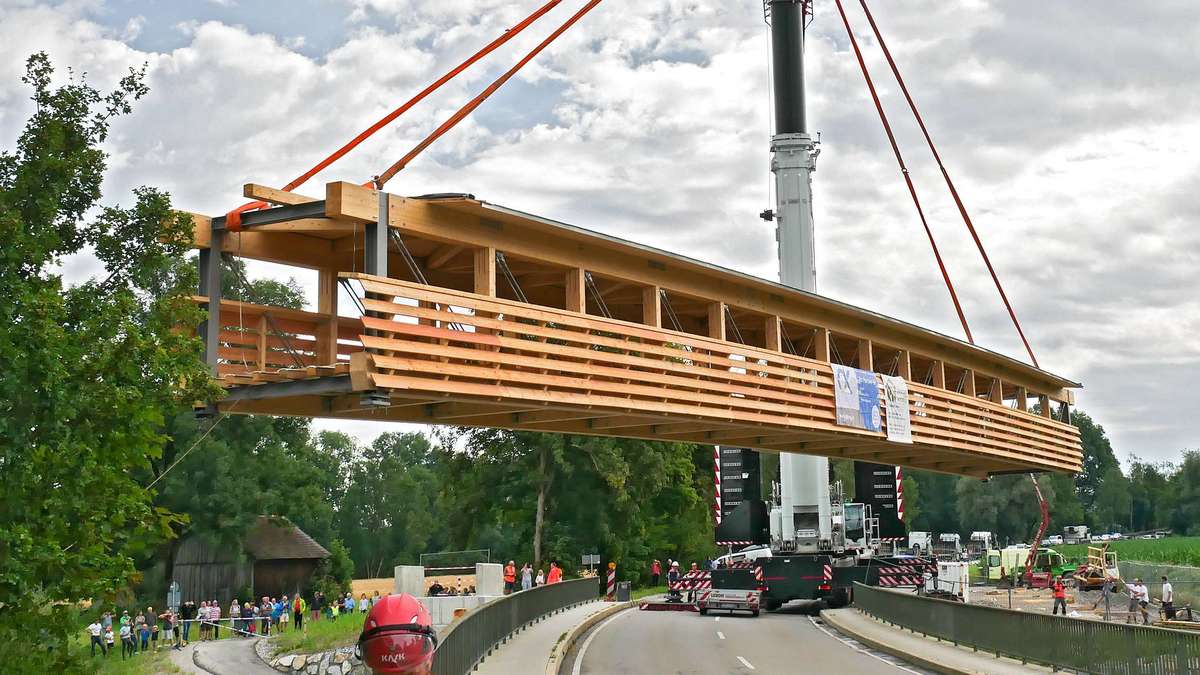 State road 2058 between Peißenberg and Weilheim closed for three weeks: diversion will be set up The Peißenberg "Miners" are forced to take a break 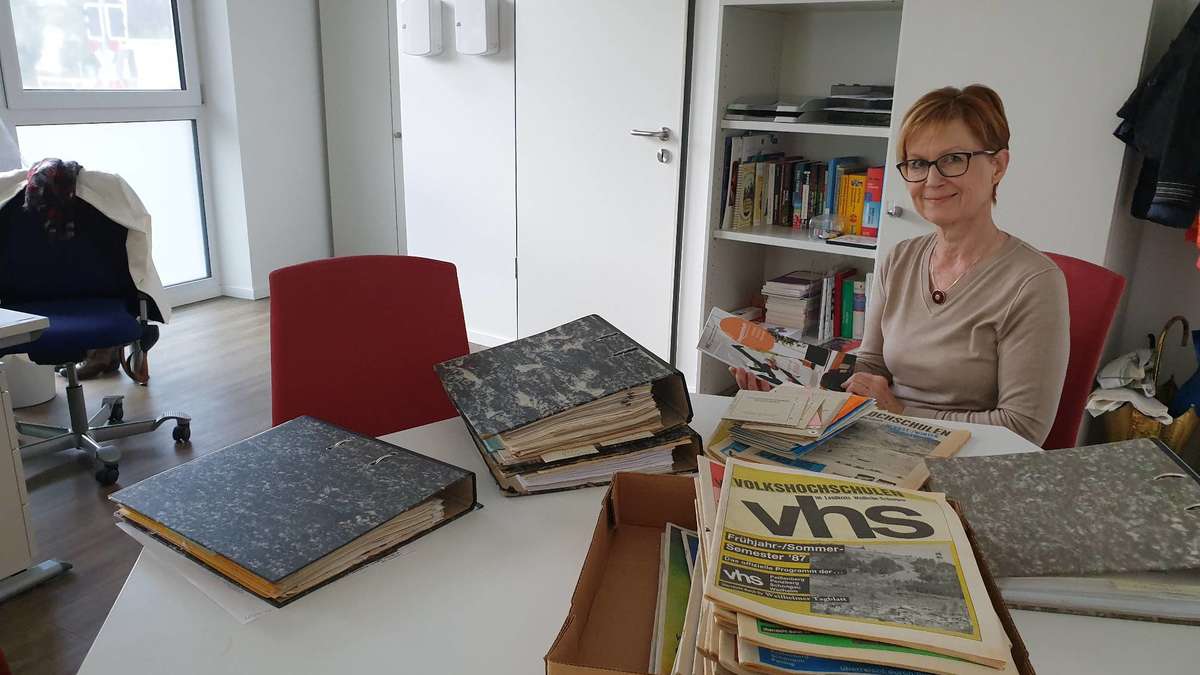 70 years of education for Peißenberg 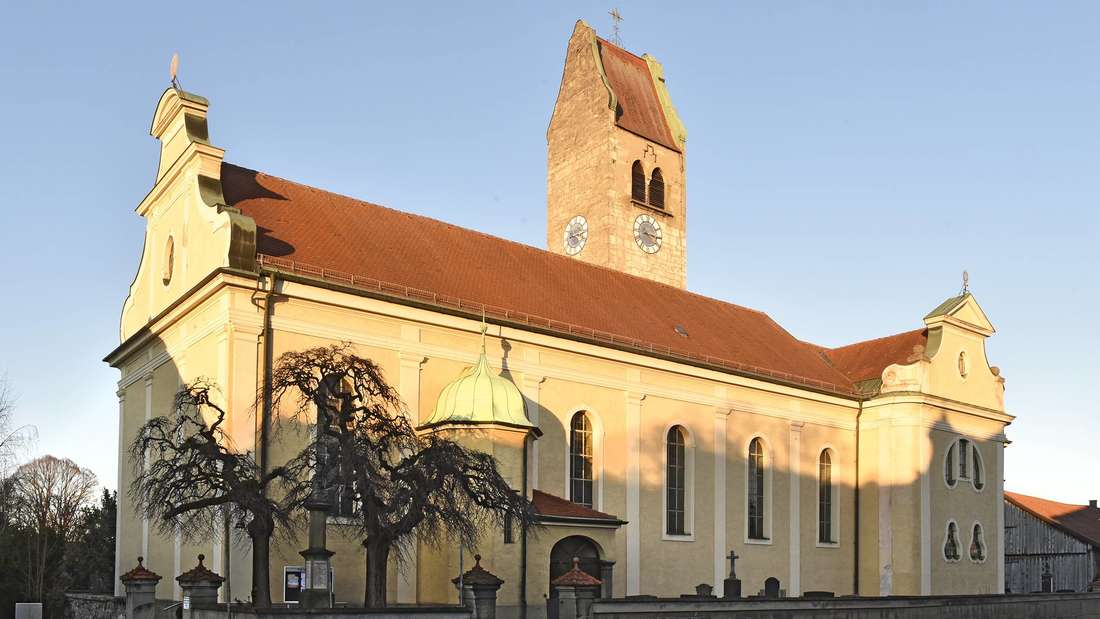 A parish council for the whole of Peißenberg