Hit in the thigh on the eve of the shock against City last week, the Italian resumed training on Monday. 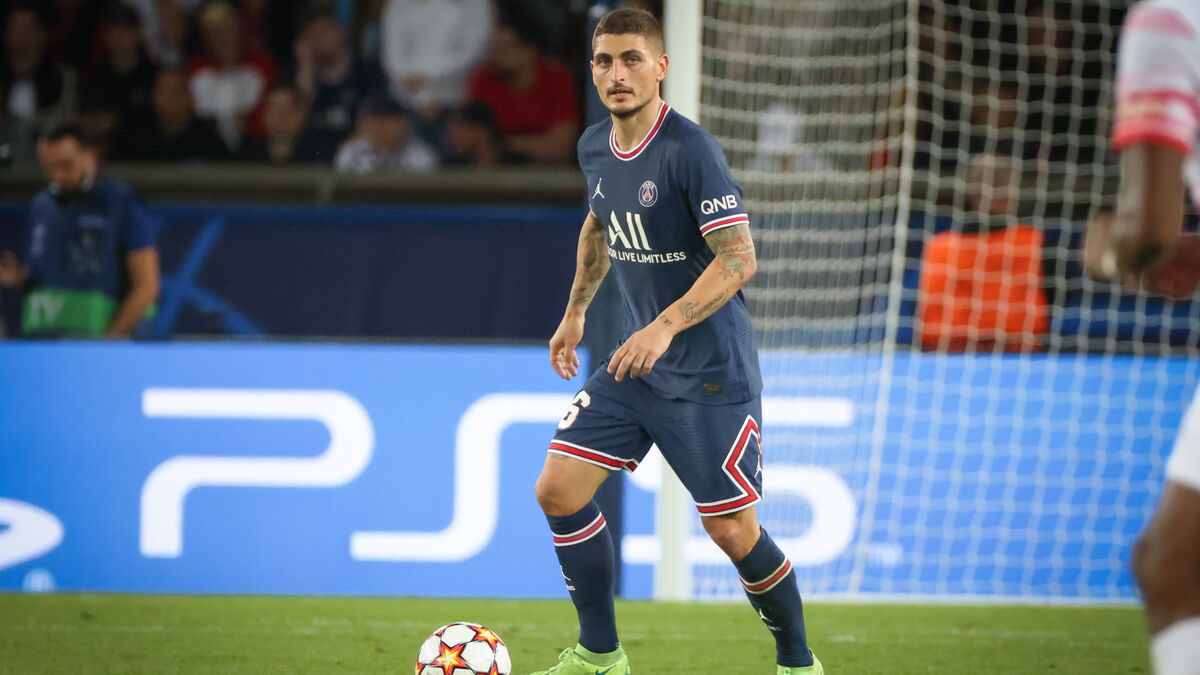 If Neymar has joined the infirmary for six to eight weeks, Marco Verratti has just left.

The Italian, who had suffered from his thigh since training before the clash against Manchester City, participated in training on Monday morning, it is not excluded that he could make his return to an official match on Wednesday for the Nice reception at the Parc des Princes.

He will test himself again this Tuesday on the grounds of the Loges camp, Mauro Icardi will also be there.

In a medical statement published on its official website, PSG announces that the Argentine center forward "will resume training tomorrow".

He had felt muscle discomfort before the trip to Saint-Etienne.

“The evolution is favorable” for Georginio Wijnaldum, victim of a tendon injury in the left knee.

The Netherlands international is expected to resume training on Thursday.

On the other hand, it is more vague for Ander Herrera (muscular discomfort) whose recovery is planned "at the end of the week according to the evolution".

Finally, "Julian Draxler continues his care in Ooredoo for a resumption of training scheduled between 2 and 3 weeks". 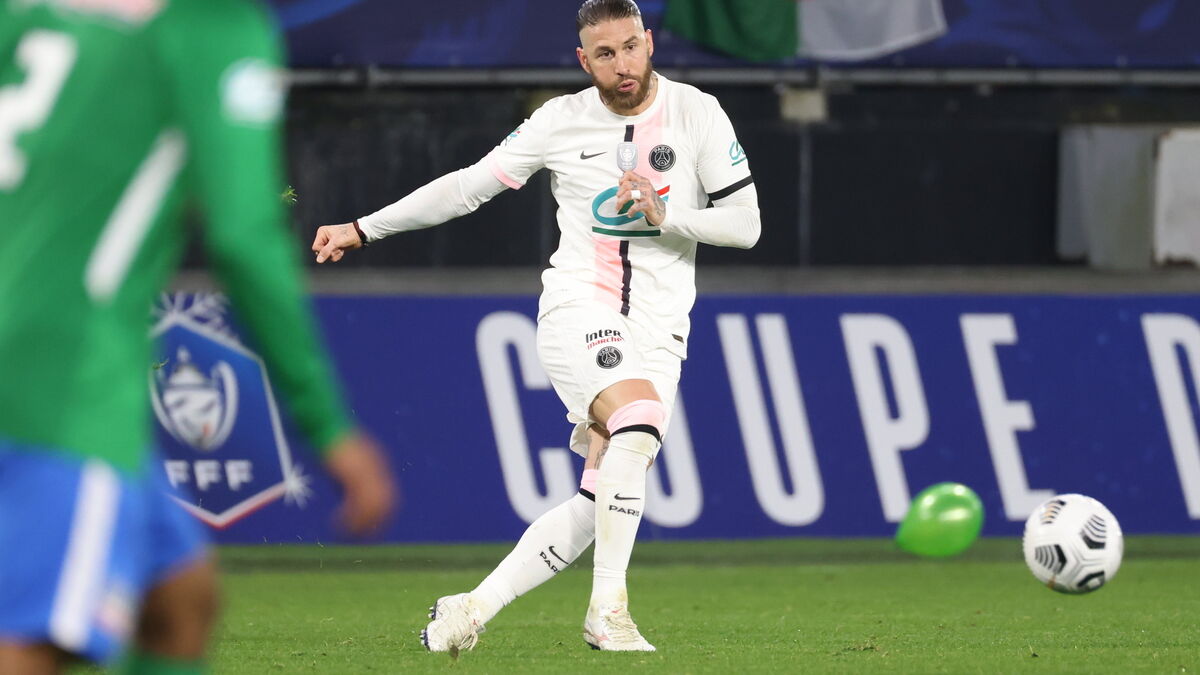 PSG: Sergio Ramos not sure to continue against Lorient 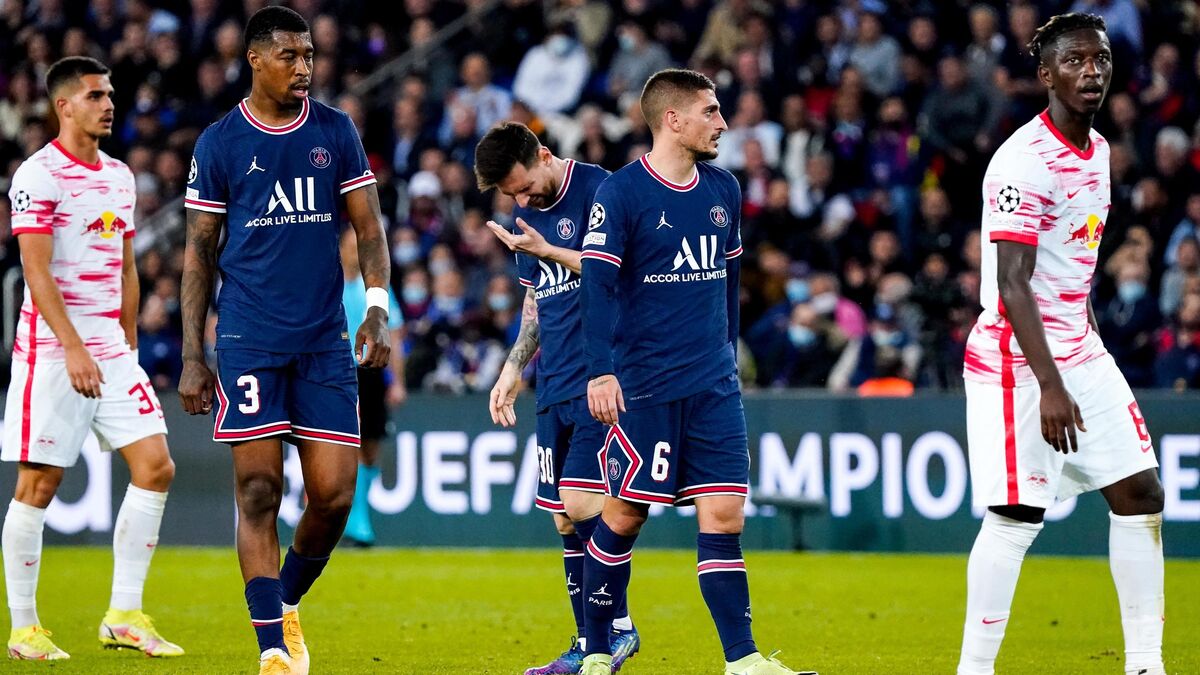 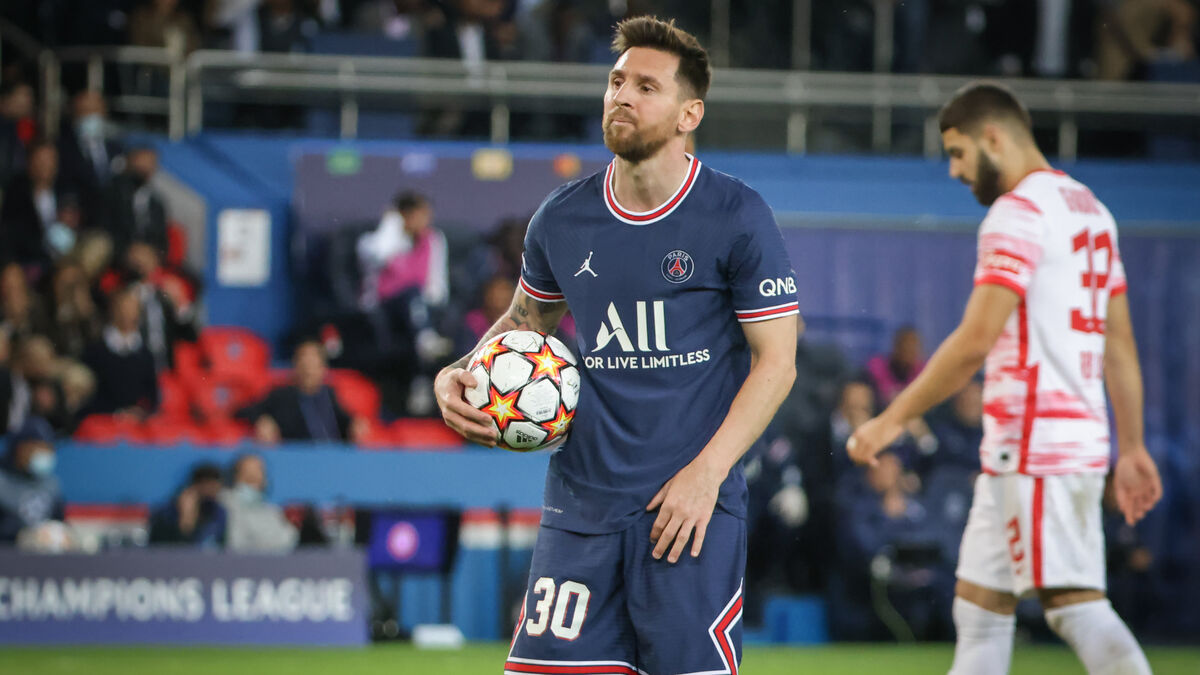 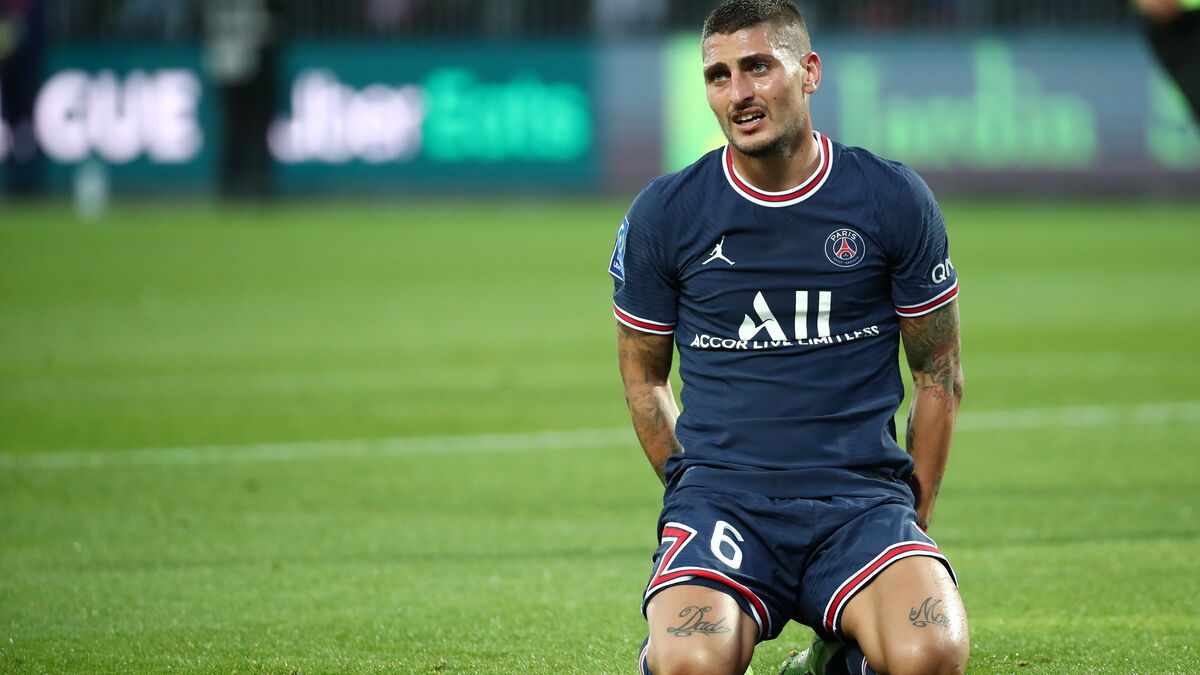 PSG: Verratti back next week, Icardi package for Saint-Étienne 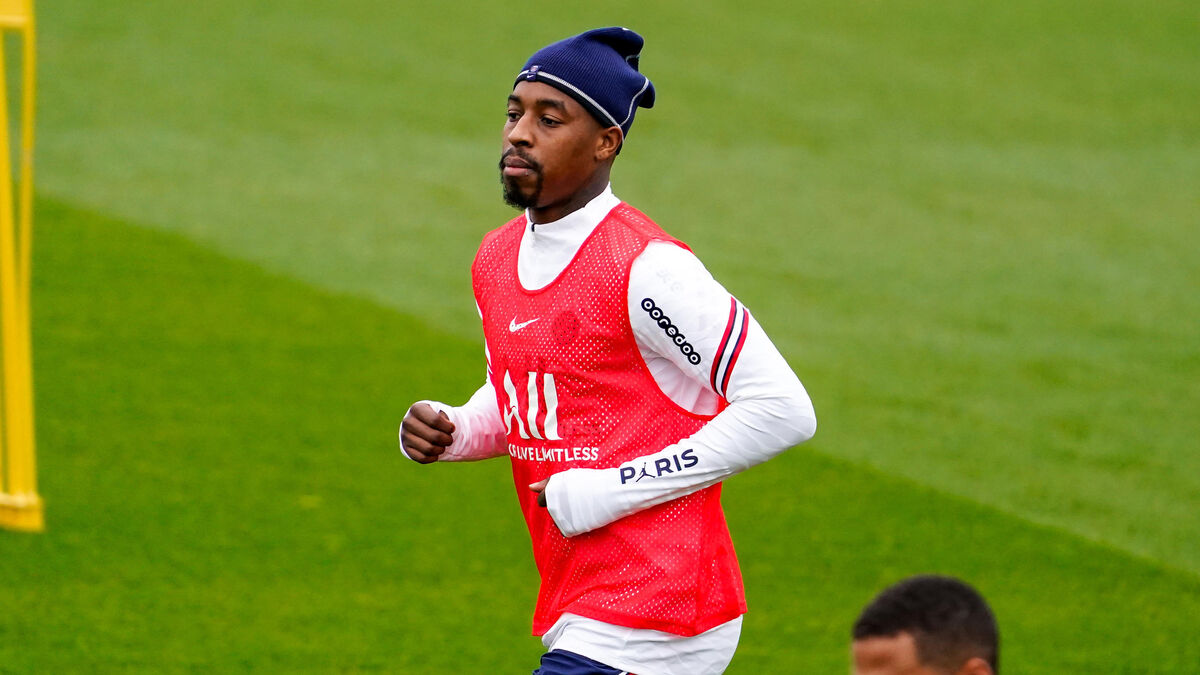 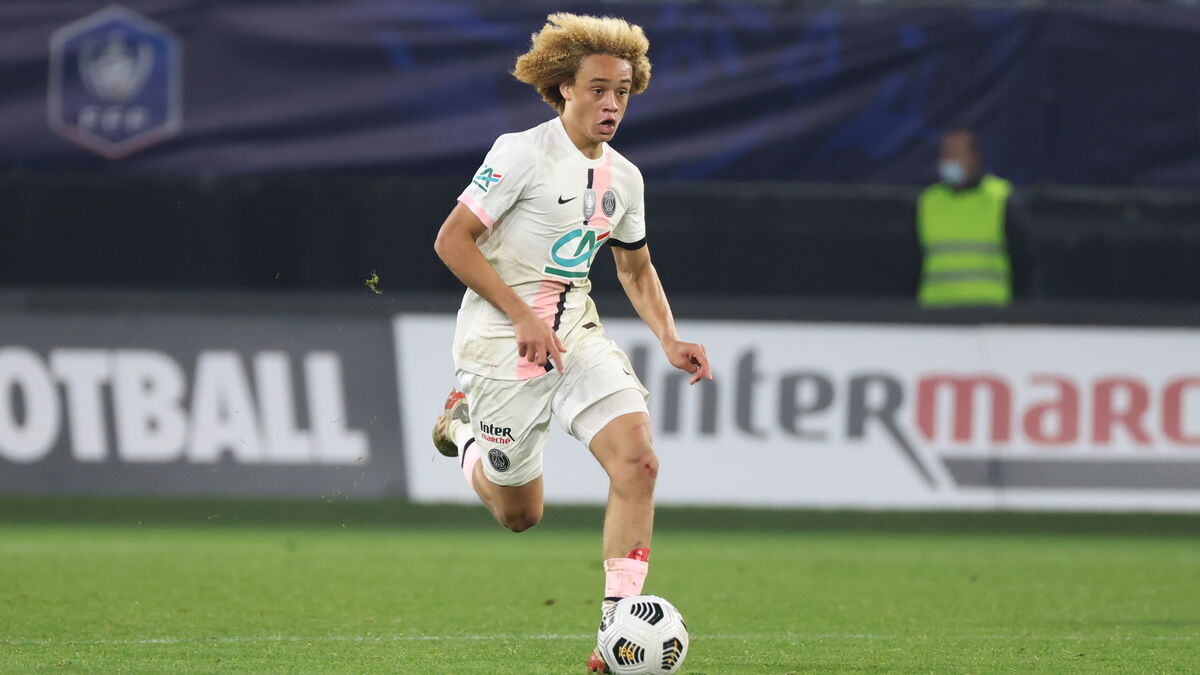 PSG: the young Michut and Simons holders against Vannes in the round of 16 of the Coupe de France 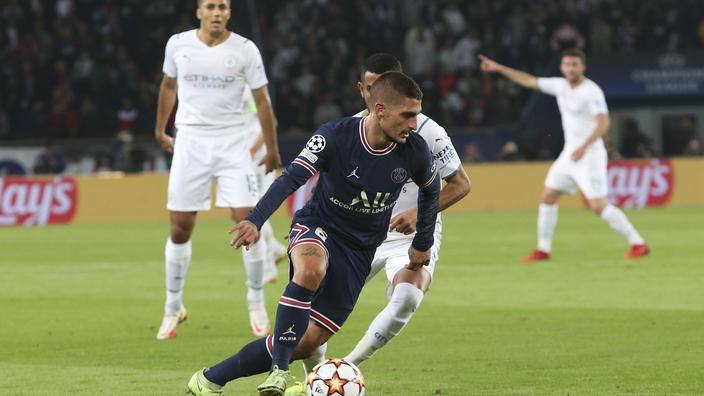 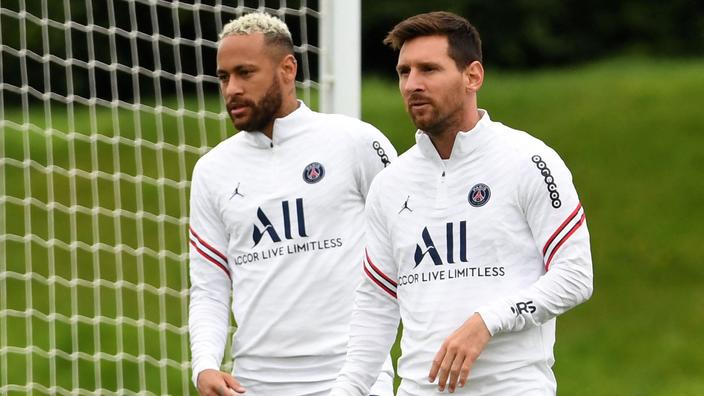 Peiting gets another foreigner - another contingent player receives the German passport