If things go stupid, the next weekend (again) will: The EC Peiting is threatened with ghost games, like last season. However, those responsible remain calm. 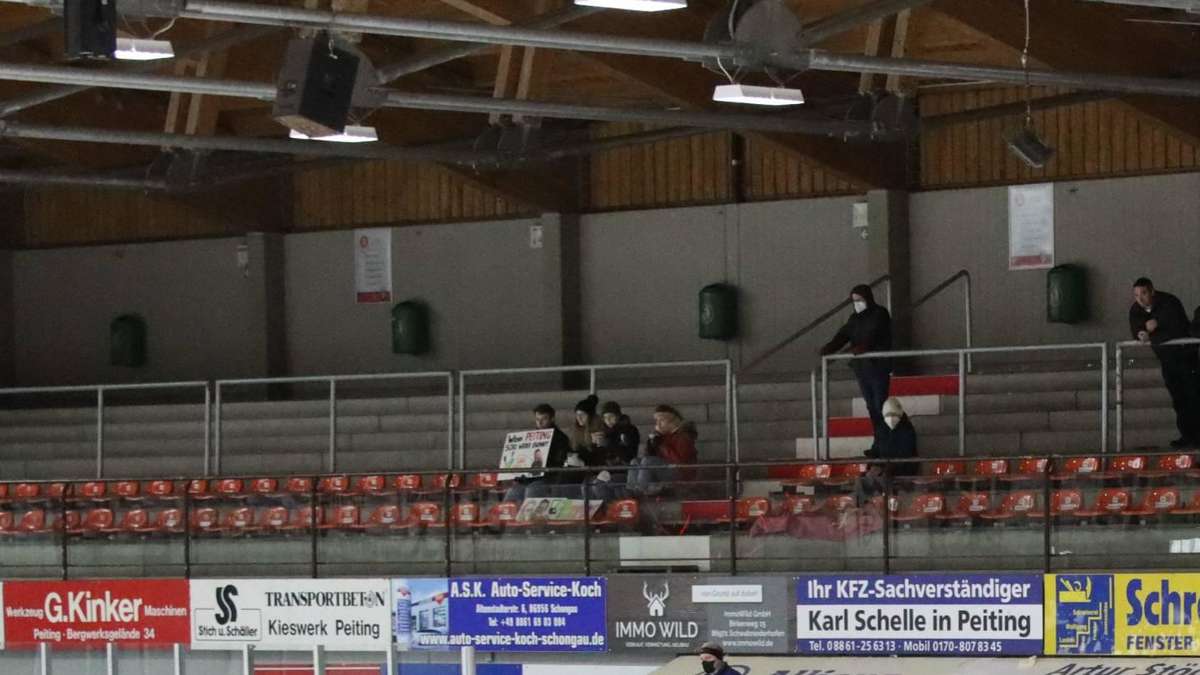 If things go stupid, the next weekend (again) will: The EC Peiting is threatened with ghost games, like last season.

However, those responsible remain calm.

- In Füssen, Deggendorf and Rosenheim there were already ghost games in the upper league last weekend, as the incidence value in the respective districts was over 1000.

For a few days, the incidence in the Weilheim-Schongau district has been just below the critical mark.

If this is exceeded, all sports facilities will be closed.

We have to take it as it comes.

As a league team that belongs to the professional area, the ECP should then continue to play, just without spectators.

“Of course we hope that it doesn't come to that, but unfortunately life is not a dream concert.

We have to take it as it comes, ”says ECP managing director Peter Gast with a view to the corona figures, which do not make a new lockdown appear completely out of the question.

The home game next Sunday against EV Lindau could possibly be the first game of this season in Peiting without spectators, which was the sad normality in the upper league last season.

“Nobody would have thought that in the summer.

We were still confident that the situation would not repeat itself, but now it looks different, ”said Gast, regretting the unpleasant development.

Ice hockey: Sponsors have been loyal to EC Peiting so far

However, the recently tightened conditions for visiting the stadium - there is only entry for vaccinated and convalescent people, each with a current negative test - have already created a kind of ghost backdrop.

At the home game last Sunday against Höchstadt, only 121 steadfast found their way into the ice rink, although the ECP had set up a free test station in front of the entrance.

"Thank God our sponsors are loyal to us," reports Gast.

The managing director does not currently see any financial problems for his club, which is also due to the fact that government corona aid will continue to flow for lost viewer income until the end of December.

“What comes next is still open.

That will be decided by the new government, ”says Gast.

As a further financial pillar, the league team has the income from the television marketing of the home games via the SpradeTV streaming service. "Of course, it helps that the fees have been increased," said the managing director. Ice hockey fans have recently changed from 6.90 euros to 8.90 euros to watch a game on Sprade TV. “The booking figures are good,” says Stefan Stets, who is responsible for media work on the Peitinger board, with the fan interest in the broadcasts satisfied. Should the audience be excluded, the numbers in this area should continue to rise. “The bottom line is that the current situation is manageable for us,” says Gast's assessment.

The situation is more unpleasant if the stadium closes for a large part of the Peitinger offspring, who would then have to completely stop training.

There are only exceptions for the U17 and U20 teams.

"They play in the DEB in the competitive sports area and they are allowed to continue," said Gast. 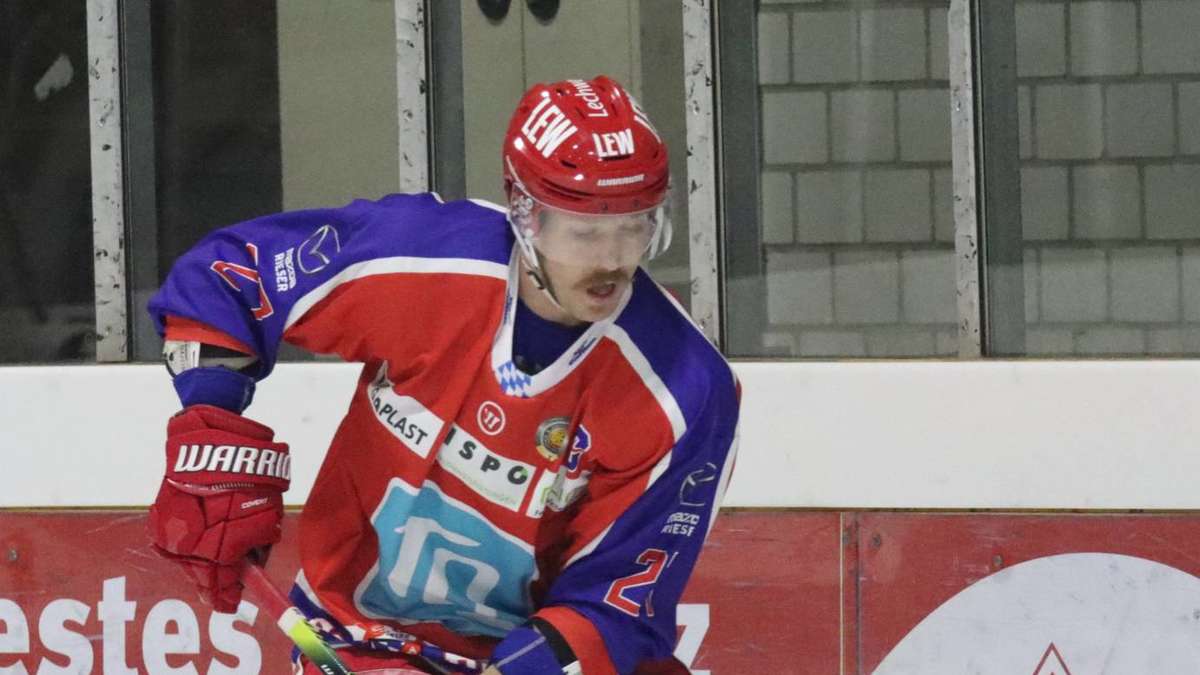 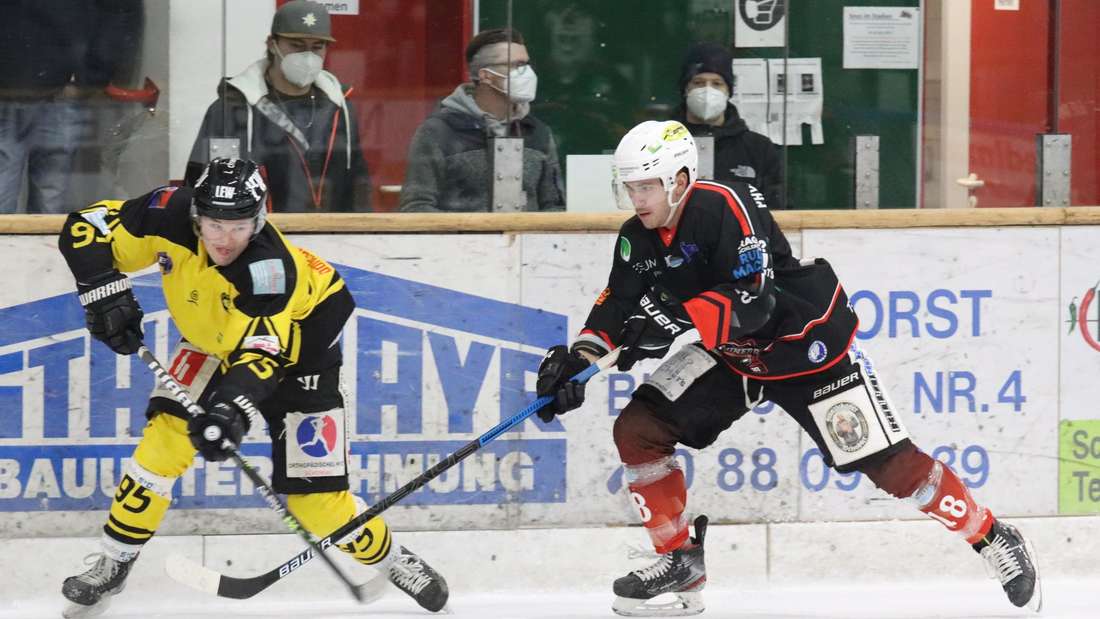 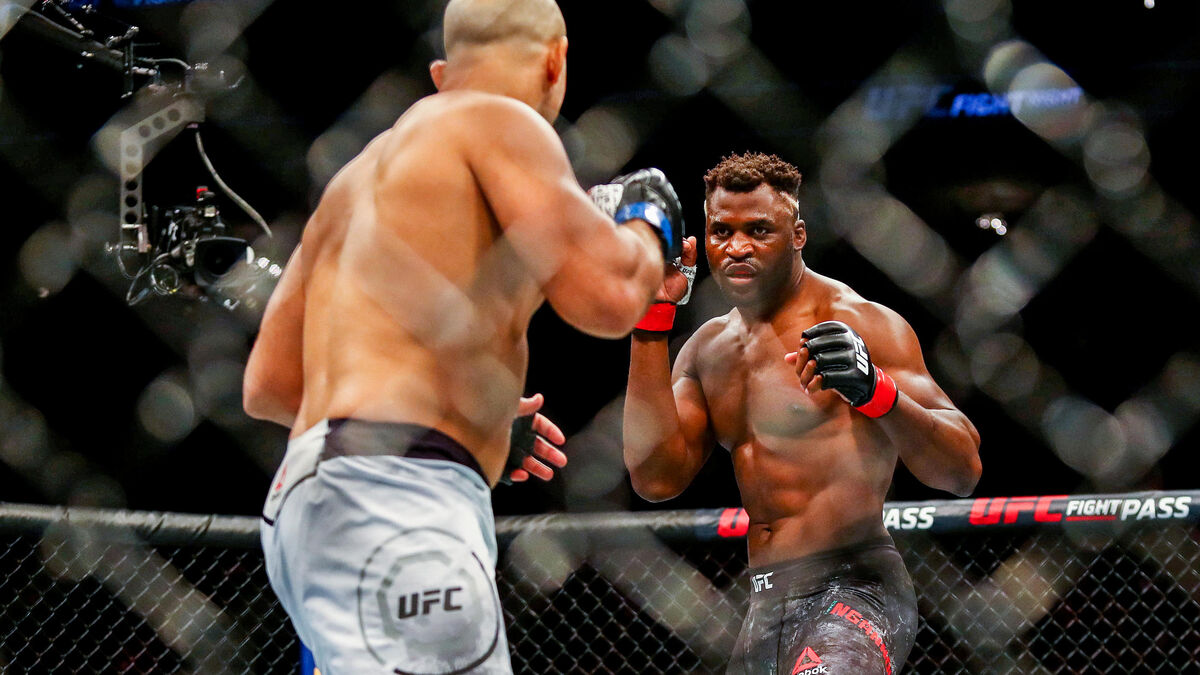 MMA: you want to see the Ngannou-Gane match, but don't know anything about it? We will explain everything to you 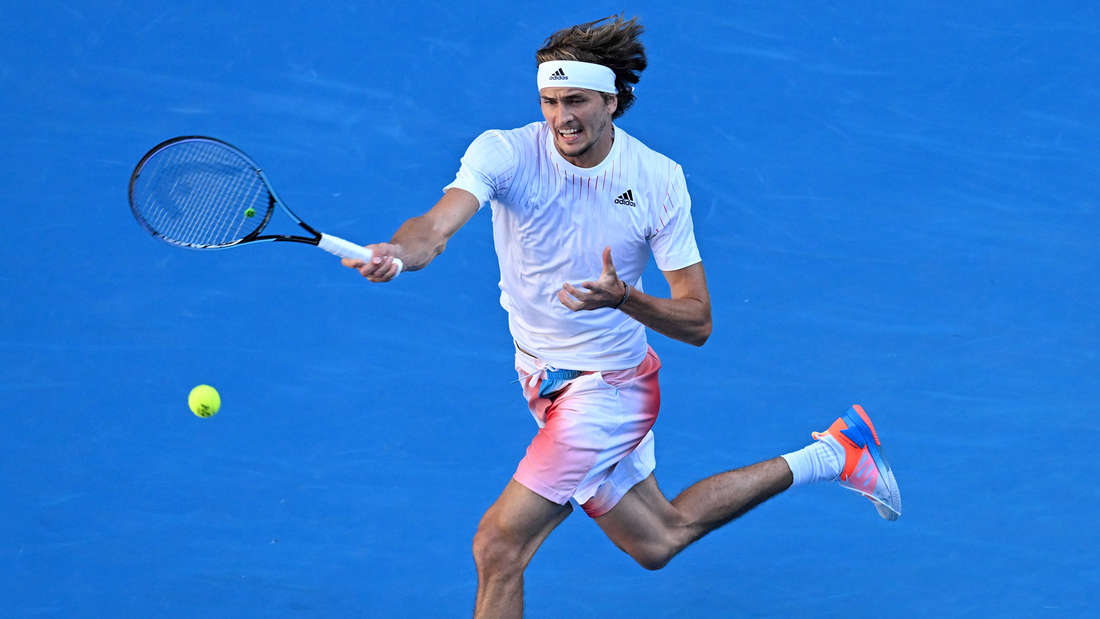