Madrid, SANA- The Spanish club Levante sacked its coach Javier Pereira due to the poor results achieved by the team recently. And The club announced, in a statement on its official website, that Alessio Lesci, the coach of the reserve team, will be in charge of the first team temporarily until a new coach is signed.

Pereira took charge of the first team of Levante on the 16th of last October, succeeding Paco Lopez, and led the team in only seven matches, but he failed to change the team's results and did not win any match.

Levante occupies the 20th and last place in the "La Liga" table with only seven points collected from seven draws, as it failed to win any match so far in the Spanish League after 15 rounds. 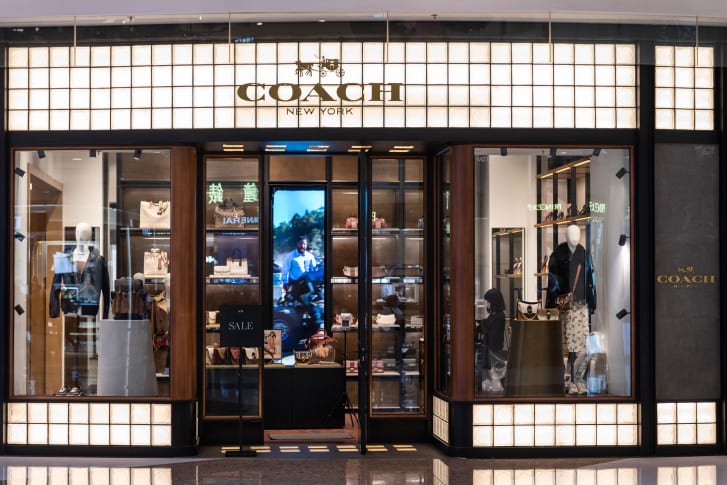 Coach to stop destroying damaged products after outrage on TikTok 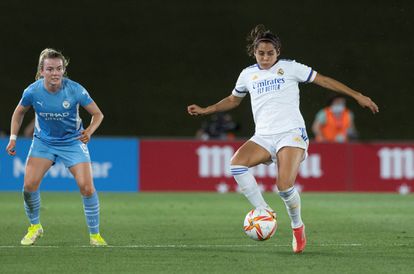 The female Real Madrid already looks to the Champions 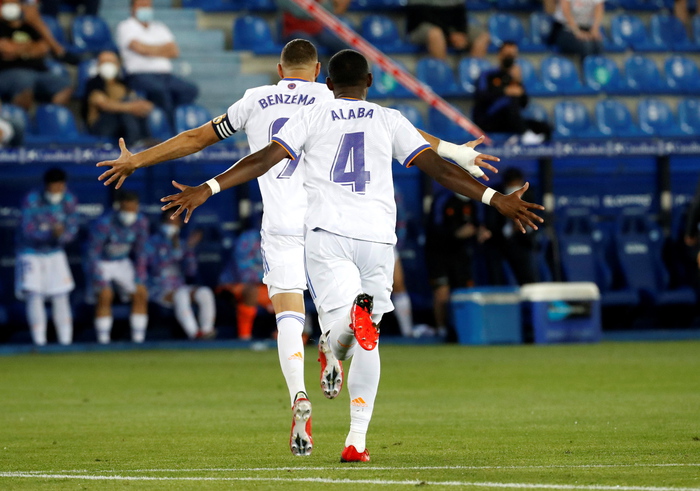 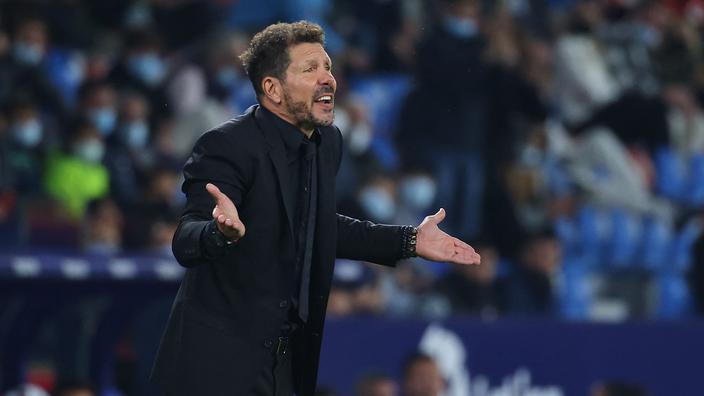 Liga: "We must progress, it becomes urgent," says Simeone