“It's a shame for everyone, but sensible”: That's what the Freising clubs say about the break of the season

In the amateur leagues in the Freising district, handball games will also be suspended until January 9th. Most clubs continue to train. 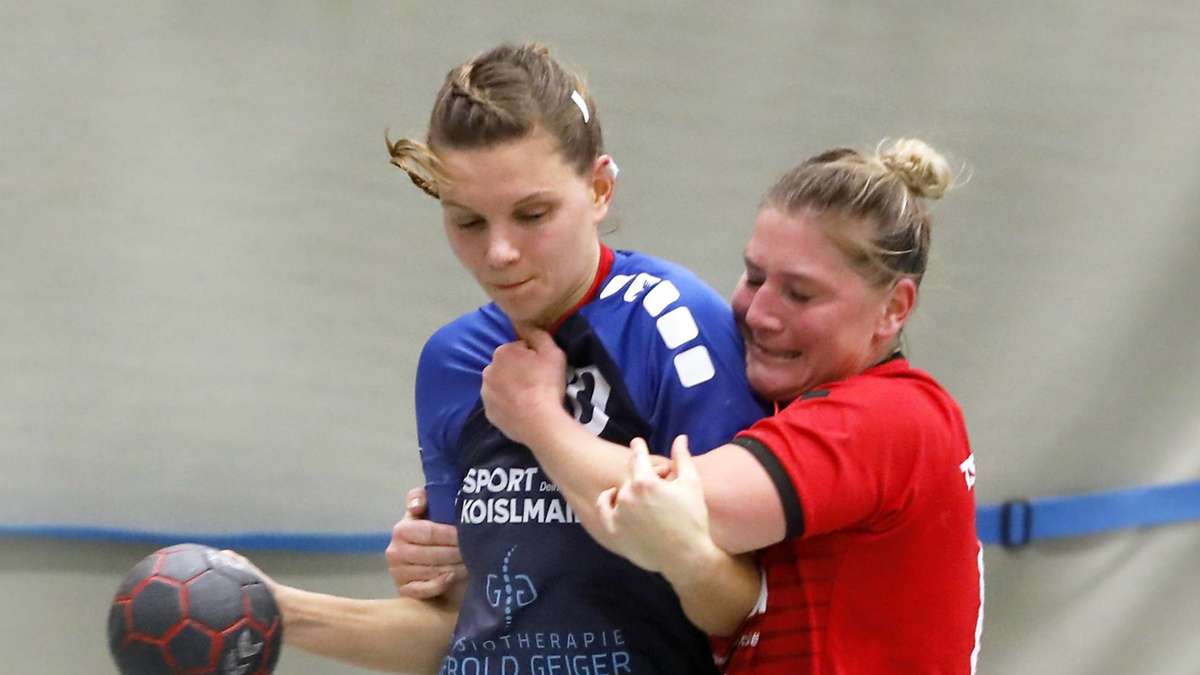 In the amateur leagues in the Freising district, handball games will also be suspended until January 9th.

Most clubs continue to train.

- The high numbers of corona infections are also causing an interruption in handball.

After a decision by the extended presidium of the Bavarian Handball Association (BHV), amateur games will be suspended - and at least until January 9, 2022. The clubs show understanding for the mandatory break - but there are also critical voices.

For Ingrid Schuhbauer, BHV Vice President Gaming Operations, an approach without any alternative: “It doesn't help.

The numbers are constantly increasing, the contacts are to be limited.

We can't let the clubs run all over Bavaria. ”However, there shouldn't be a break:“ We have prepared well for this and put together smaller squadrons for young people and adults.

If necessary, we could move the laps further back. ”After all: training remains possible within the“ club bubble ”.

Financial burden for the clubs

“We now have to wait for the next political decisions.

But I am very hopeful that we won't have to break off, ”emphasizes Schuhbauer.

It remains to be seen whether there will be a complete or just a simple lap.

2G Plus was also a topic in the Presidium: “That would be a high financial burden for the clubs - and one that many would not be able to cope with.

We'd have to see what support we as an association could do. "

Jürgen Steinhauer, SCF department head: "There is a threat of a structural problem in all sports."

And how do the club representatives rate the break in the season?

Jürgen Steinhauer, head of department at SC Freising, believes that it was predictable: “I understand the decision.

In many counties, the incidence is over 1000, and nothing is allowed there.

That could hardly have been organized. "Nevertheless, it is a shame that amateur sport is suffering again:" There is a risk of a structural problem in all sports. "The HSG Freising-Neufahrn has a training program for all ages with the 2G-Plus rule, as long as it is allowed, says Steinhauer.

He has a hard time predicting whether it can continue at the beginning of January: “Of course I hope that the quota will go down.

However, I see the risk of infection in a huge hall as rather low. "

"There is no alternative to a break away from the hotspots."

For Bastian Winkler, Head of Department at SC Eching, it was only a matter of time before the conditions made amateur sport impossible: “There is no alternative to taking a break away from the hotspots.” Training in adults is hardly ever given the high cost of self-tests afford to.

With the young people who are tested in school, the SCE wants to maintain units: “Of course, that also depends on the willingness of the trainer.

Bridging the time until January 9th is the first goal: “Nobody knows what happens after that.

The intensive care beds are full, so gaming is not the focus for the time being. ”For Winkler, it is important that the youngsters can carry on.

Training continues as long as it is possible

“It's a shame for everyone, but sensible,” comments Bettina Kittl, head of department at SC Kirchdorf, about the interruption: “First we organized 2G Plus, then it's all over. That bothers a bit, but nobody at the association can do anything about it. ”The training at the SCK continues as long as possible:“ At least that's an advantage compared to last year. ”Kittl also thinks that a continuation is currently still possible It is not predictable: “That is due to both the government and the association. Aborting it would be extremely tragic, however. ”The chances of having vaccinations are higher for adults than for young people. "Hope dies last!"

Lutz-Steffen Schmidt, trainer at SVA Palzing, is ambivalent: "In terms of sport it is of course a shame, but in view of the corona pandemic it makes sense." However, you have to be consistent in playing matches and also prohibit football matches in full stadiums. "Given the break in training at SVA, a start at the beginning of January is hardly possible:" We need three to four weeks' lead time for this.

But I think that other clubs have the same problem. "

Relocation to the warmer season?

Schmidt is more likely to start at the end of January - and then an easy lap.

“In general, however, new approaches could be examined.

Is winter the best time for handball?

Or isn't it better to postpone it to the warmer months in view of the pandemic? "

The handball men of SG Moosburg already had a break from play before the current interruption.

For trainer Otto Holländer an absurdity: “Why weren't the games played until it no longer worked?” In general, he questions the approach: “We now have 2G Plus, what should happen there?

And in Cologne 50,000 people were allowed to watch a soccer game. "

Otto Holländer, trainer in Moosburg: "We now have 2G Plus, what should happen there?"

It is particularly bad for the youth

The amateur sport has a lobby that is too small, according to Holländer: “In any case, my people are pissed off, they wanted to play.

It is particularly bad for the youth.

If it continues like this, some of the junior departments will be disbanded. ”A restart also depends on the development for the Dutch.

“But at least we are allowed to train and we continue with the units despite the costs of the tests.

“It's a shame for everyone, but sensible”: That's what the Freising clubs say about the break of the season 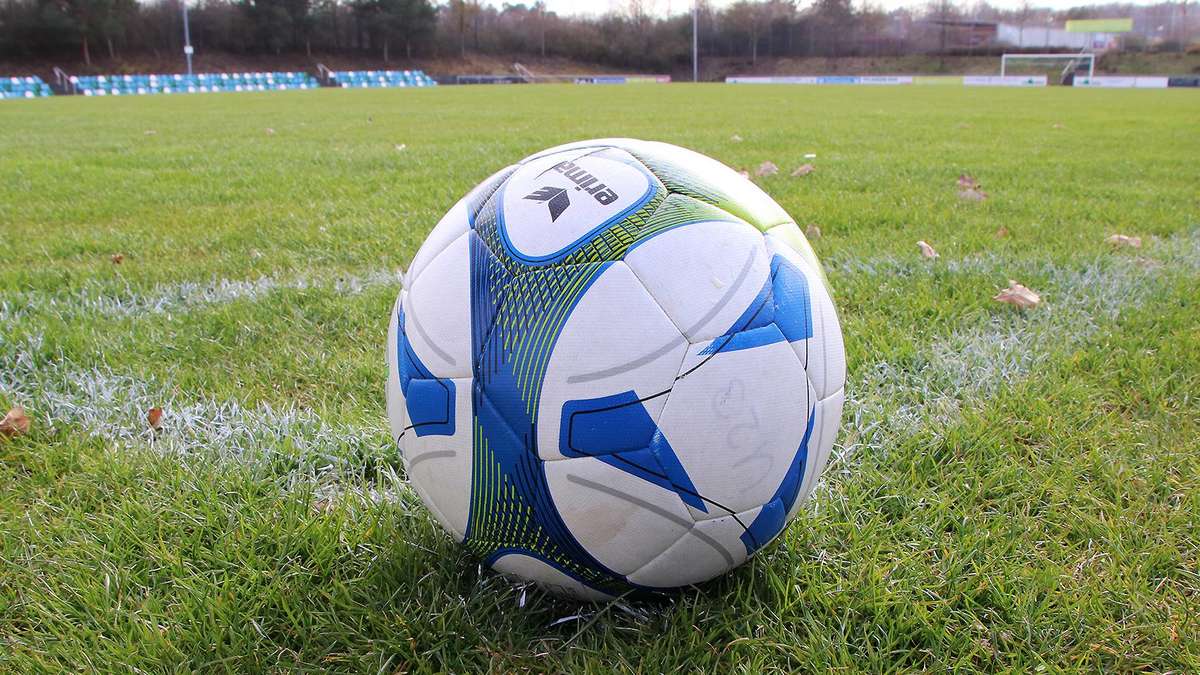 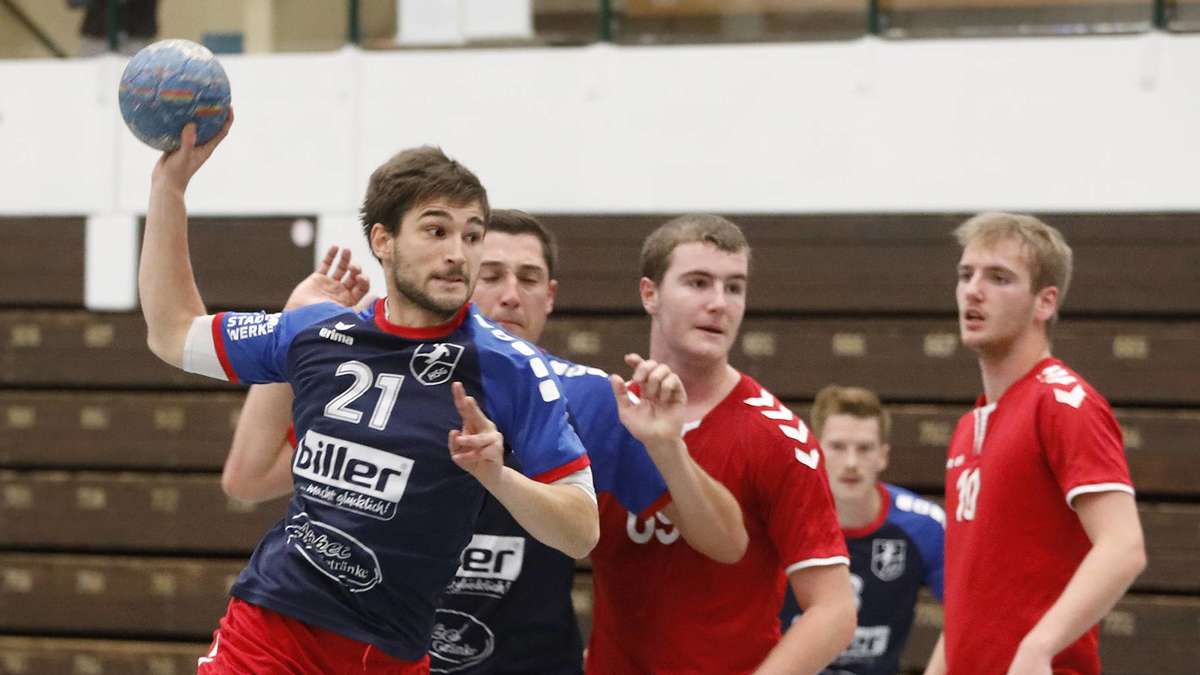 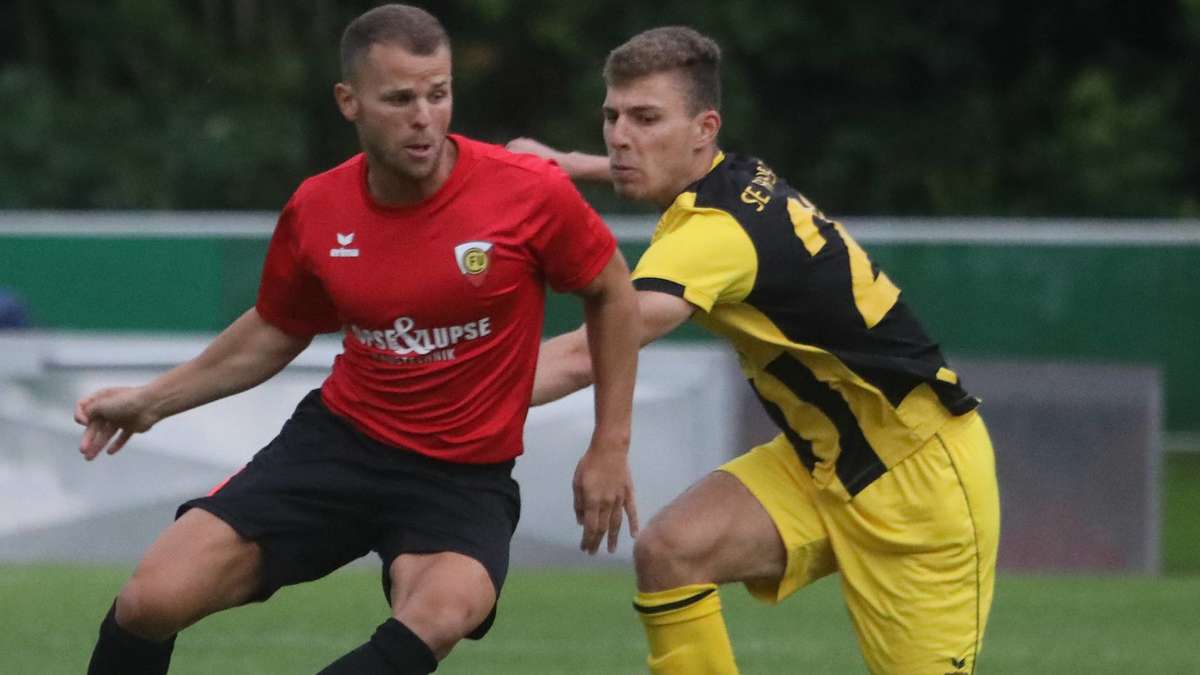 Look up to the front runner - Plabst: "The fun factor is currently not that big" 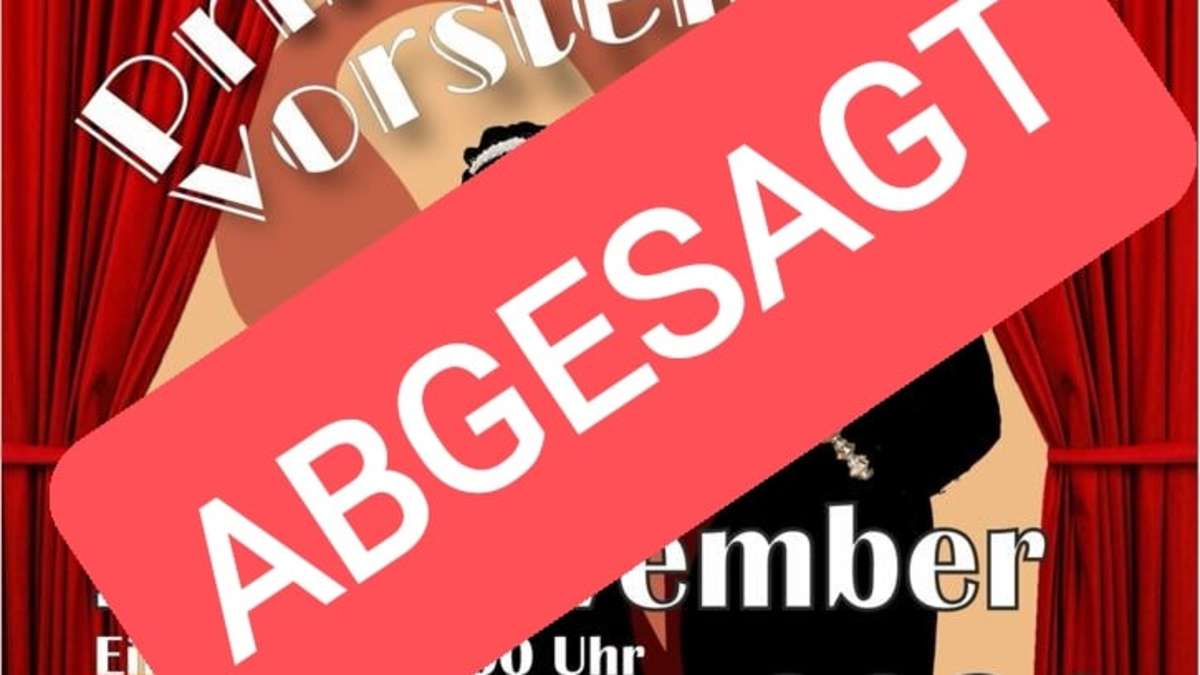 No proclamation, no wine festival: Narrhallen in Mauern and Gammelsdorf cancel events 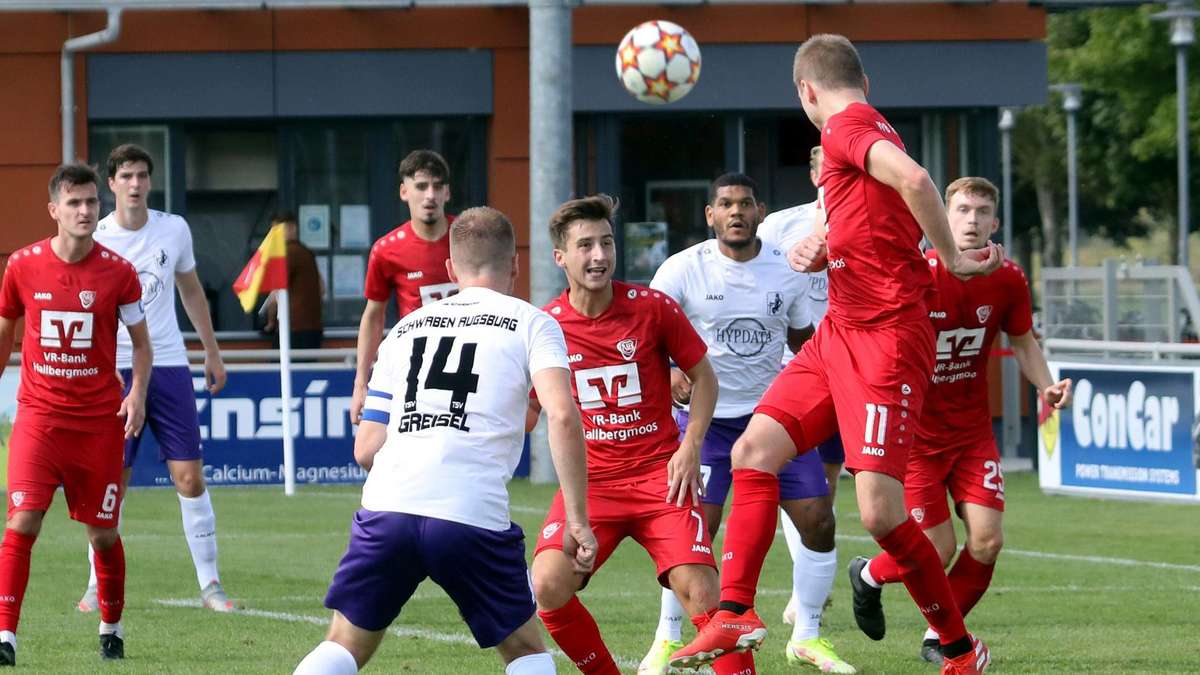 Mini-steps towards midfield: Hallbergmoos with the fifth draw in a row The best gift: amateur football - why you should go to the sports field 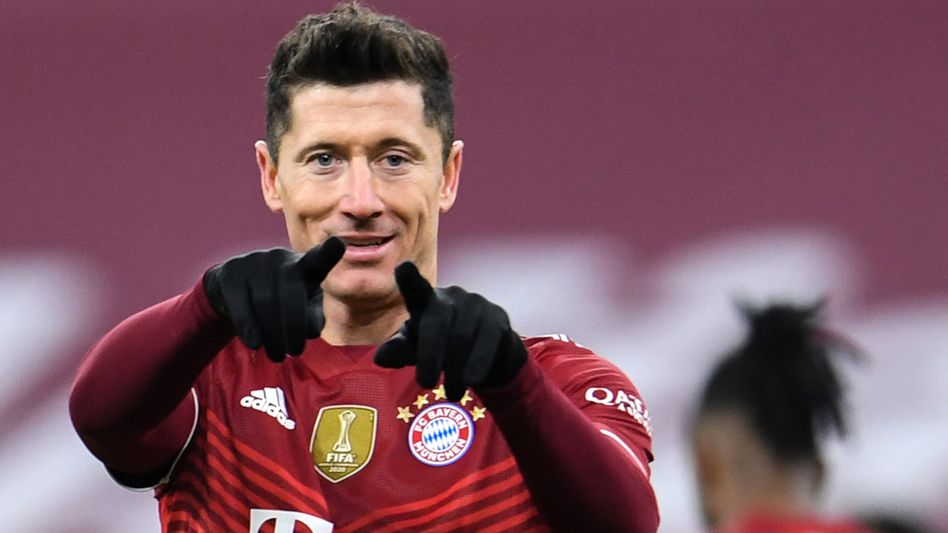