Thanks to its inevitable French striker, Real Madrid won against the Basque club (1-0) in a late match. 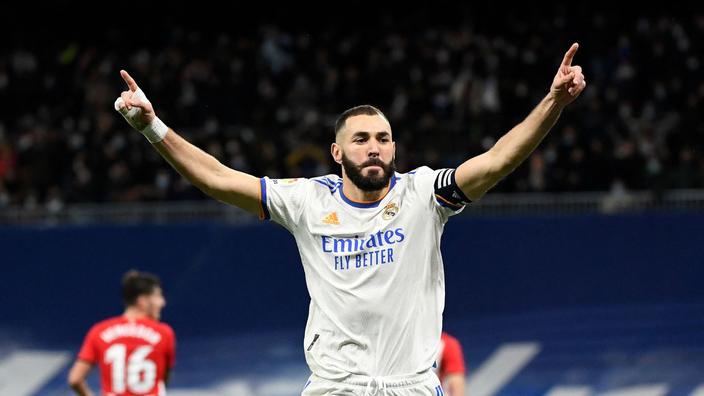 Real Madrid outclassed Athletic Bilbao (1-0) in a late La Liga Matchday 9 game on Wednesday at the Santiago Bernabeu, and remain top of the Spanish league (36 pts) with seven points ahead of its first pursuer, Atlético Madrid.

He did not have the Ballon d'Or, but he remains a huge scorer: French center forward Karim Benzema, well placed to take a unscrewed strike from Luka Modric in the 40th, delivered Real against the Basques and consolidates his place as La Liga's top scorer with 12 goals in 14 appearances.

With this 35th goal in 46 matches in 2021 in all competitions under the jersey of the "White House", Benzema equaled his best record in a calendar year dating from 2019: after the departure of Cristiano Ronaldo to Juventus Turin, the former Lyonnais had scored 35 goals in 50 matches.

Fourth in the Ballon d'Or ranking on Monday behind Lionel Messi, Robert Lewandowski and Jorginho, "KB9" is nonetheless the darling of the Santiago-Bernabeu: the public in Madrid congratulated him by chanting "Karim, Balon de Oro »(Karim, Ballon d'Or, in Spanish).

And the French international, who will turn 34 on December 19, could even have scored in the 7th minute, but his recovery from a Vinicius cross was stopped by a reflex stop by the Basque goalkeeper of the Spanish selection Unai Simon, while Benzema was caught in the box. Athletic Bilbao had chances to score, and even roughed up the Madrilenians in streaks, in the middle of the first period, back from the locker room and at the very end of the match.

Iñaki Williams, in particular, had two chances back to back in the 23rd, but none worried Thibaut Courtois.

The Belgian goalkeeper, on the other hand, had to throw himself to the ground in the 27th to ward off the recovery of Raul Garcia's header on a millimeter free kick from Iker Muniain.

Then Dani Garcia, in the 61st, also had a chance to score, but his strike was blocked by Lucas Vazquez.

Thanks to this success, Real Madrid will ideally start their marathon in December.

On Saturday, another big chunk awaits Carlo Ancelotti's men: the Madrilenians will travel to the Basque Country, to San Sebastián, to face the 3rd in the standings and the surprise team at the start of the Liga season, Real Sociedad. 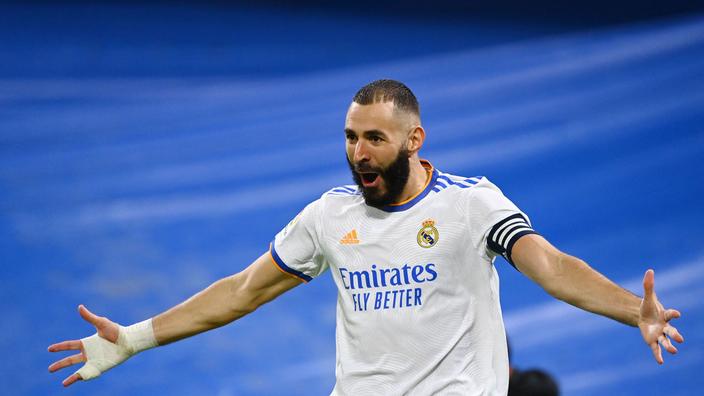 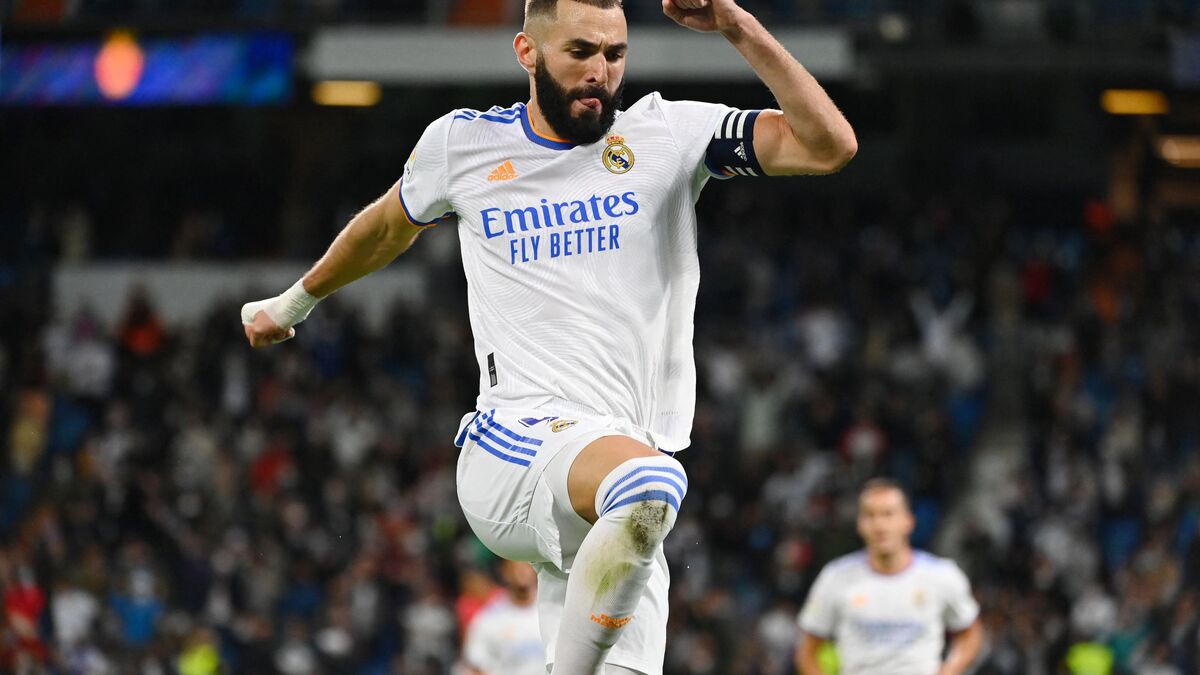 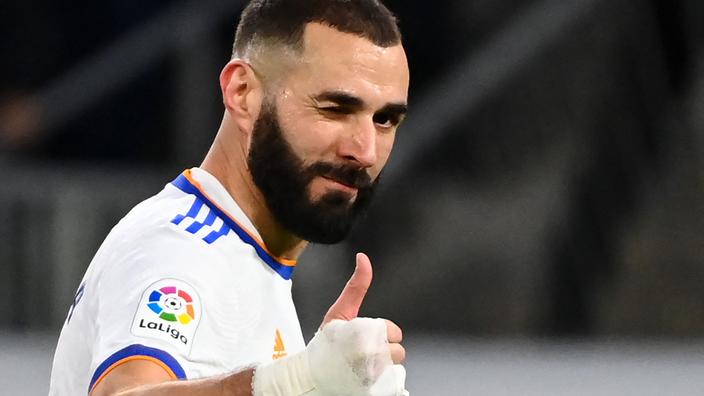 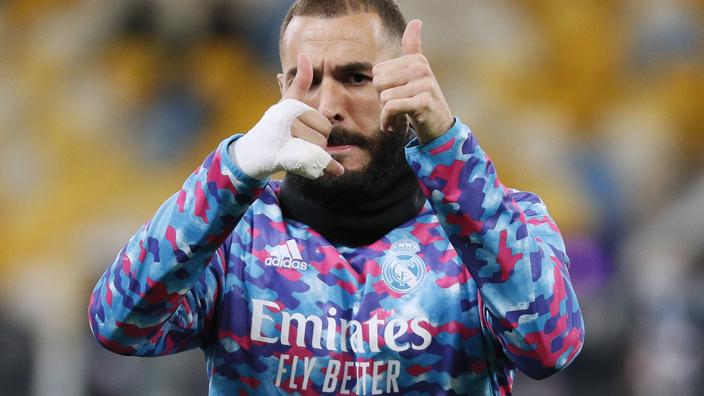 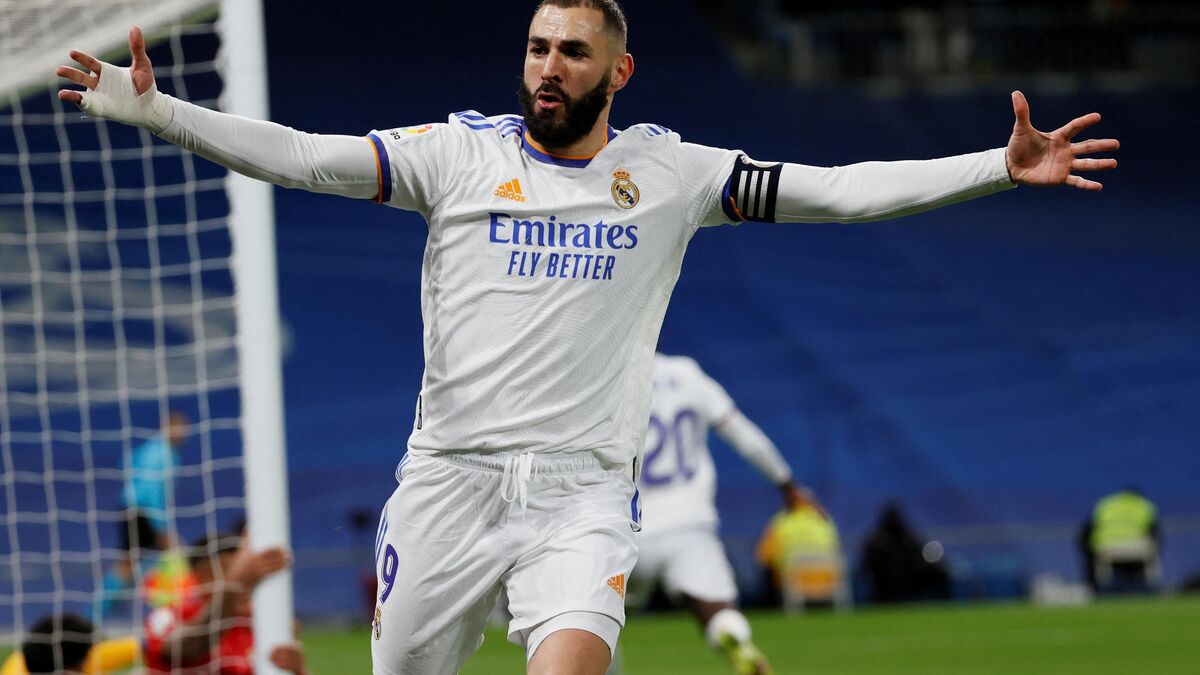 Messi wins Pichichi award for the eighth time in his career 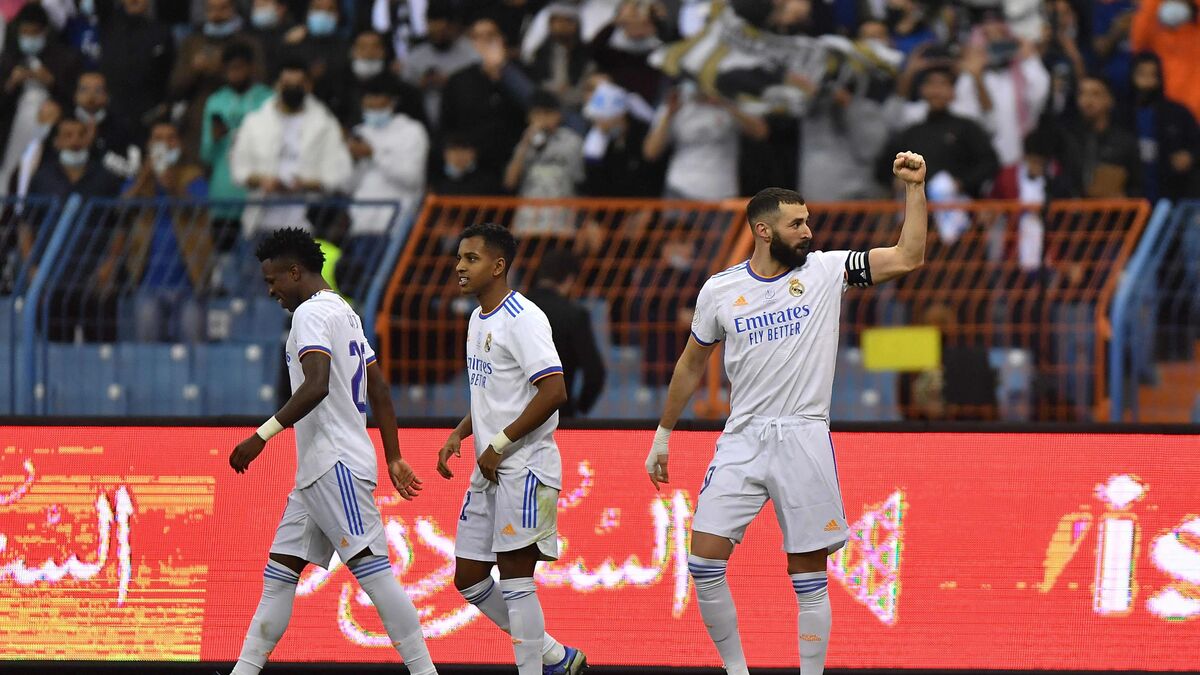