The 16th day of the championship was notably marked by the surprising defeat of Rennes against Lille (2-1). and the precious success of 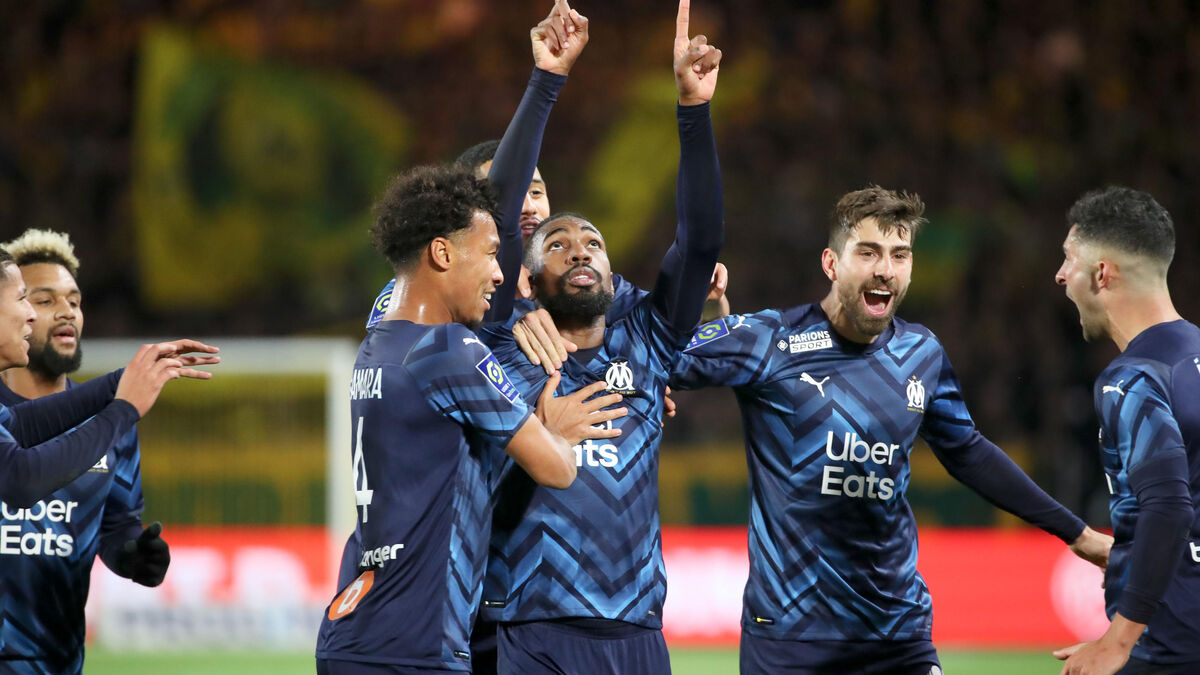 29 goals scored, only one meeting ended with a goalless draw 0-0… that of PSG.

The 16th evening of Ligue 1, which took place yesterday in two stages, was rich in spectacle and reversals of the situation.

The day began in particular with the incredible rout of a Bordeaux in crisis in Strasbourg (5-2) and the victory of Brest against Saint-Etienne (1-0).

If the Bretons record a historic series of 5 wins in a row, they push their opponents a little further down the rankings.

It ended with the great victory of Lille in Rennes (2-1) and the good operation of Marseille, winner in Nantes (0-1), and new runner-up in Paris.

He was expected, he did not disappoint.

Dimitri Payet returned to a Beaujoire stadium where he made his first professional steps during the 2005-2006 season.

And the Marseillais has once again proven that it is essential for OM.

The international was one of the great architects of the short, but important victory in Nantes by serving Gerson who, with a magnificent volley from the 6 meters, scored the only goal of the game (0-1, 30th ).

An opponent it is true reduced to 10 after 32 minutes, following a second severe yellow card from Nicolas Palois, who was not unworthy.

Thanks to this success, Marseille moved into the dolphin chair.

End of series for Rennes. Untenable for several weeks and solid runners-up for PSG before the day, Bruno Genesio's players did not expect such a disappointment. While they remained on 9 games without a loss in the league (13 in all competitions combined with the European Cup), they bowed (1-2) on their lawn in front of Lille. The reduction of the score at the very end of Bourigeaud's match will not change anything. A defeat wiped under the eyes of their president Nicolas Holveck who was making his return to Brittany after having taken a step back since this summer to fight against cancer. With this success, Lille, reigning French champion, confirms in Ligue 1 its regain of form started a few weeks ago on the continental scene.

Reims at the finish

It was in a stadium emptied of its audience due to the throwing of a plastic water bottle over the head of Marseillais Dimitri Payet during the meeting between Lyon and OM, on November 21, that OL received Reims.

An opponent who presented himself without his coach Oscar Garcia and his assistant Ruben Martinez diagnosed positive for Covid-19.

But for once the absent were right because the meeting will have long lacked intensity.

But as the two teams headed for a sad draw, Reims took a definite advantage thanks to its young striker Hugo Ekitike (19) who deceived Lopes in added time (90th + 3).

Clermont and Lens back to back

Victim of a cruciate ligament rupture last season during the final sprint towards the rise in Ligue 1, Clermont midfielder Yohann Magnin was one of the elements of the revolt of the Auvergne against Lens.

With a header, the native of Clermont revived his own who obtained the sharing of points (2-2).

The promoted thus puts an end to a black series of 5 setbacks and leaves his place of barrage in Bordeaux.

A beautiful evening therefore even if the coach Pascal Gastien was expelled in the 85th.

Marseille-Rennes: at what time and on which channel to watch the match live?

Marseille-Lorient: at what time and on which channel to watch the match live? 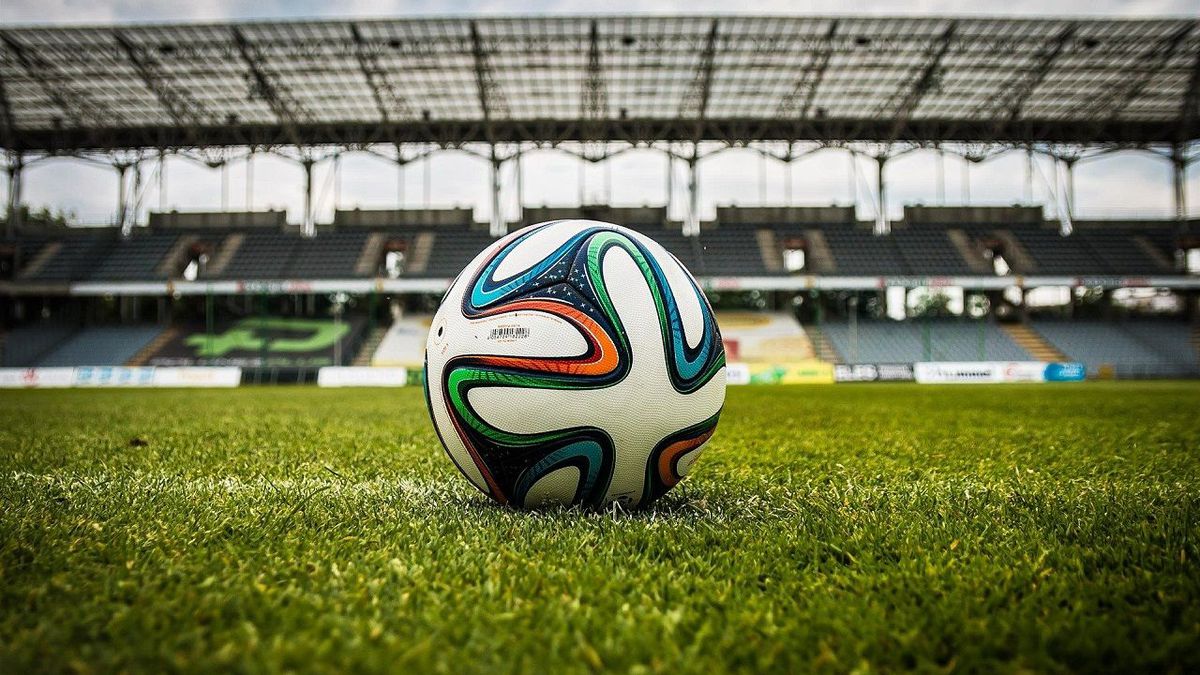 Marseille - Reims: at what time and on which channel to watch the match?