No contract negotiations, no training in the team buildings: In the US baseball league MLB, negotiations on a new collective agreement have failed. The league wants to save the season with a lockout. 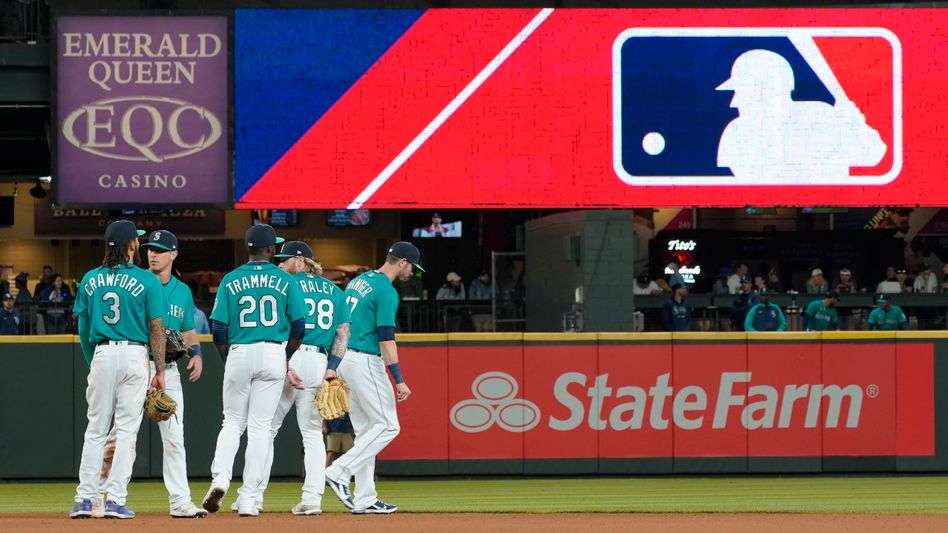 In the US baseball league MLB there is a so-called lockout for the first time since 1994, in which players and teams are no longer allowed to speak to each other due to a collective bargaining dispute.

The negotiations on the expiring collective agreement had not led to a conclusion by December 1 at 11:59 p.m. (local time in New York).

No player transfers may be negotiated during a lockout.

The confrontations between the conflicting parties had been expected, as the AP news agency writes, so the teams forced the lockout in the offseason.

At the last lockout to date in 1994, the players had stopped working during the season.

The season will not start until next spring, but if there is a long-lasting wage dispute, games and the duration of the season could also be affected.

"We believe that an off-season lockout is the best way to secure the 2022 season," wrote MLB Commissioner Rob Manfred in a letter to fans.

"We hope that the lockout will stimulate the negotiations and lead to an agreement." The lockout had become necessary because the ideas of the players' association would have endangered the competitiveness of most of the teams, Manfred wrote.

The talks, which started last spring, ended in a session of just a few minutes on Wednesday, according to the AP.

Accordingly, the parties were too far apart on economic issues.

The head of the players' association, Tony Clark, defended the claims.

"We are determined to negotiate a collective agreement that will increase competition, improve the product for fans and improve the rights and income of our members," he said.

The union criticizes falling average salaries, a widening pay gap between stars and the other players and the trend towards younger and cheaper players at the expense of more expensive veterans.

One of the consequences of the lockout is that the players are no longer allowed to go to the team seats or the weight rooms.

The teams had already taken precautions: Before the lockout, they signed new contracts with players worth more than 1.9 billion dollars.

On Wednesday alone, the day before the lockout, contracts worth more than $ 1.4 billion were signed, a daily record.

"It's actually fun," said pitcher Max Scherzer, who sits on the subcommittee of the players' association.

The eight-time All-Star signed a new deal worth $ 130 million with the New York Mets before the lockout.

The fact that teams are competing for players faster due to the pressing time is refreshing, said Scherzer. In recent years, phases of stagnation have been seen in the offseasons.

Verdi boss: "Will not accept a Corona emergency closure" 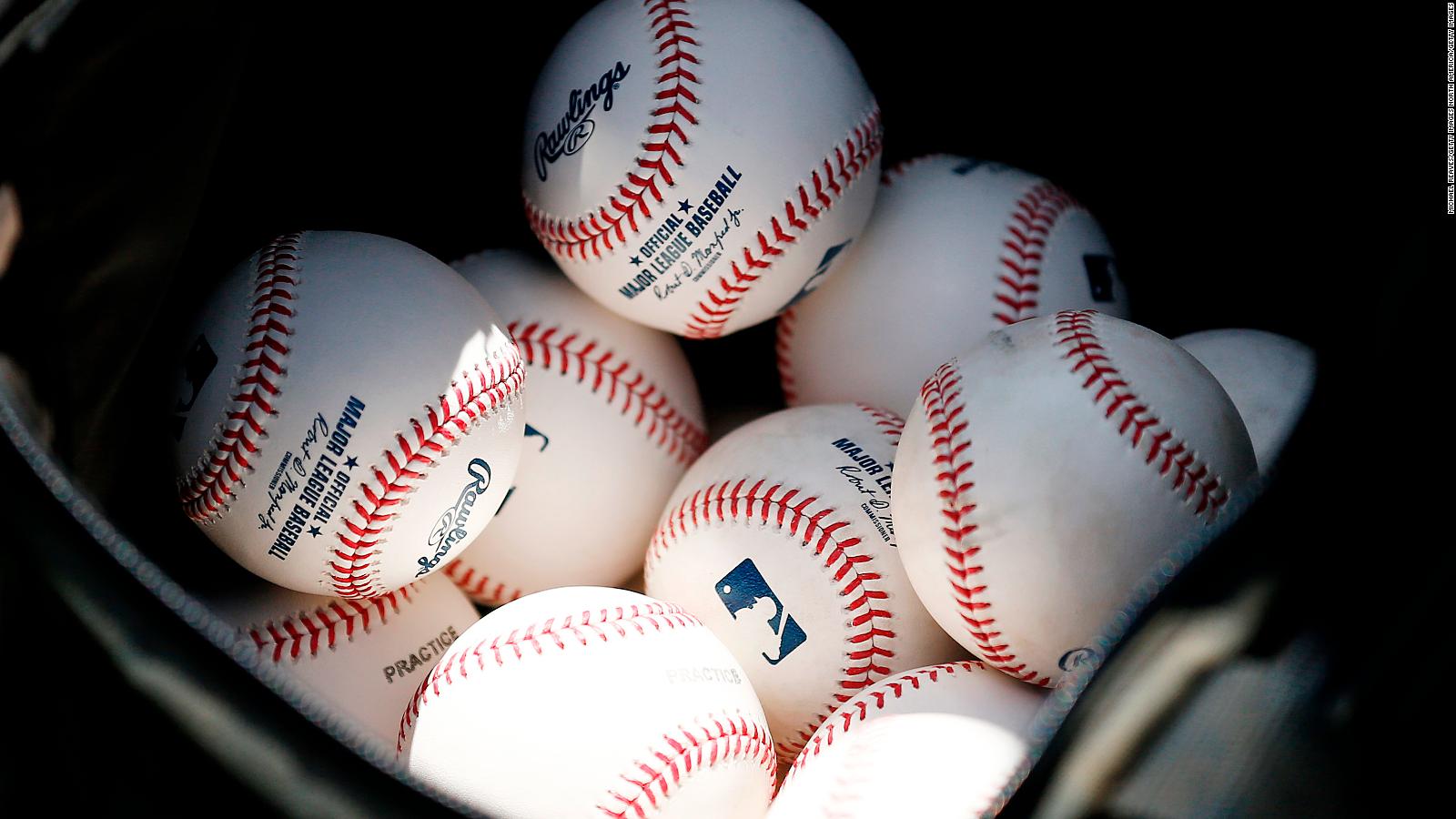 Is a work stoppage imminent in the Major League Baseball? 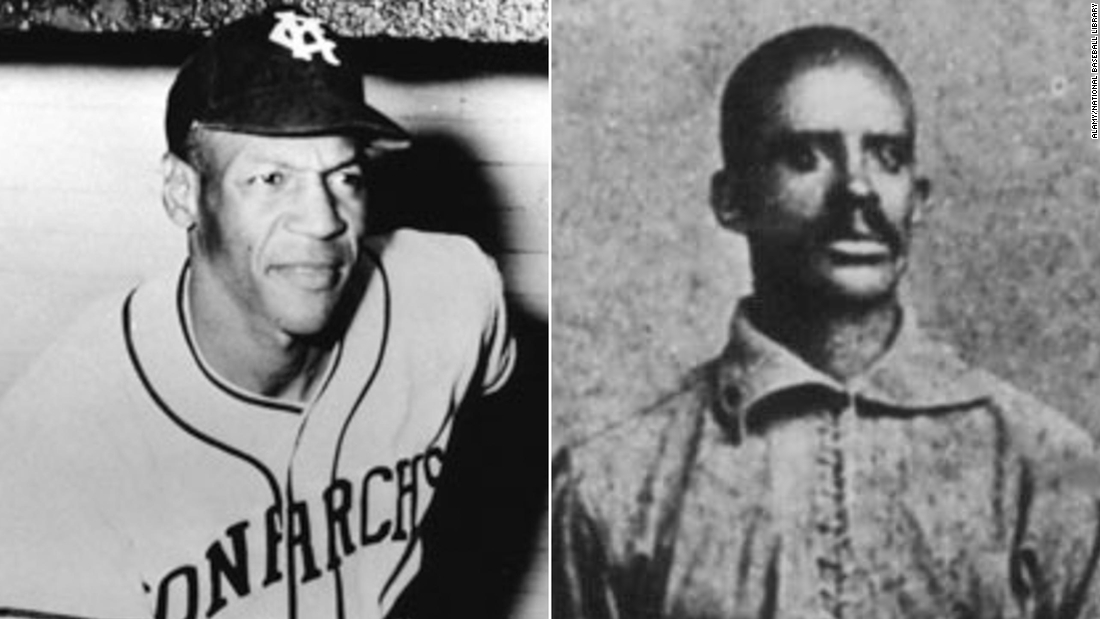 Bus driver on strike again: call for a demo on Friday

Employer: No offer in the collective bargaining dispute before the negotiation