The National Olympic Committee was once again able to discuss with the player, defending his “human approach” to the matter and despite China's dissatisfaction. 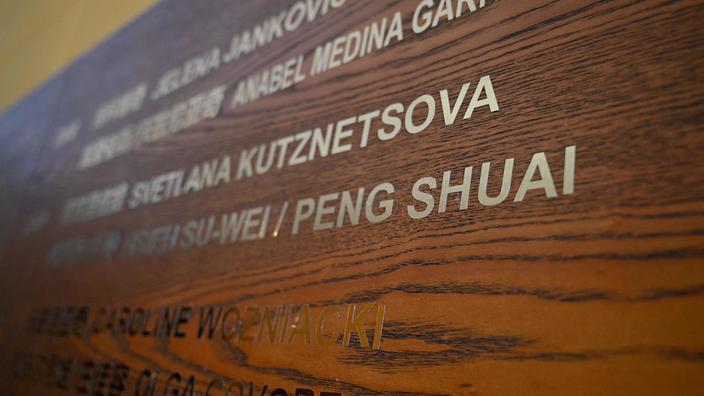 World women's tennis has shown its determination in its standoff with Beijing by following through on its threat to suspend all its tournaments in China in the Peng Shuai affair, which the IOC announced on Thursday it had contacted again, confirming its willingness to negotiate with China.

From Billie Jean King to Novak Djokovic, several big names in tennis have shown their support for the WTA, the body managing the women's tennis circuit, in its line chosen to demand news of Peng Shuai. Ex N.1 world doubles, the player accused a former Chinese leader of sexual assault.

For its part, the IOC, faced with criticism for the moderation of its response and accused of complacency when the Winter Olympics must open in two months in Beijing, announced, without publishing any registration or images, having had a second interview with the player and once again defended his "

We share the same concern as many other people and organizations about the well-being and safety of Peng Shuai,

" the organization said in a statement.

In response to the WTA's decision, a spokesman for the Chinese Foreign Ministry, Wang Wenbin, on Thursday denounced a "

The Chinese Tennis Association, the state body responsible for the sport in China, has expressed its "

", according to a tweet published Thursday by the official Chinese daily Global Times.

The WTA took this initiative because, according to its president Steve Simon, “

” persist about the freedom of movement of the 35-year-old player, former winner of Wimbledon and Roland Garros in doubles.

In a strong statement, he announced Wednesday evening "

the immediate suspension of all WTA tournaments in China, including Hong Kong

A firmness hailed by many stars.

For Billie Jean King, 12 Grand Slam singles tournaments to his credit, the WTA "

is on the good side of history

", for her part wrote on Twitter the French Alizée Cornet to the address of Steve Simon. "

" on Peng Shuai, affirmed for his part the world No. 1 tennis player Novak Djokovic.

Martina Navratilova, the second most successful player in women's tennis, hailed a "

". The withdrawal decided by the WTA could eventually cost the organization millions of euros, as China is one of its biggest markets. The ex-world No. 1 Andy Roddick underlined the risk taken according to him by Steve Simon: “

Acting well is much easier when it costs nothing. Respect.

The Asian country has not, however, hosted any WTA tournaments recently due to the Covid-19 and is unlikely to have hosted any in the near future.

During the 2019 season, the last not to have been affected by the epidemic, ten tournaments were organized in China, including the end-of-year women's master which, with $ 14 million, had been better endowed financially than their male counterparts.

I hope that world leaders will continue to stand up for justice for Peng and all women, regardless of the financial consequences,

" said Steve Simon in his statement.

At the beginning of November, in a message published on the Chinese social network Weibo, which had quickly disappeared, Peng Shuai had notably accused the former Chinese vice-premier Zhang Gaoli, married and 40 years his senior, of having forced her to a sexual relationship.

Many stars of world tennis, from Chris Evert to Naomi Osaka, several Western countries such as France and the United States, but also the European Union and the UN, have already asked Beijing to clarify the fate of Peng Shuai.

The young woman reappeared on November 21 in a restaurant in Beijing and during a tennis tournament held in the Chinese capital, according to videos published by journalists from official media.

She also declared during a videoconference with the President of the IOC, Thomas Bach, to be "

safe and sound at her home in Beijing

None of this is acceptable and never will be.

If the powerful can suppress women's voices and sweep accusations of sexual abuse under the rug, then the foundation upon which the WTA is built - equality for women - would be greatly shaken.

The WTA's decision is the subject of intense censorship on social media.

The vast majority of Chinese are therefore unaware of the excitement surrounding Peng Shuai.

Some Chinese Internet users, aware of the information, however, published Thursday comments, sometimes laudatory, sometimes hostile, on the official Weibo account of the WTA. 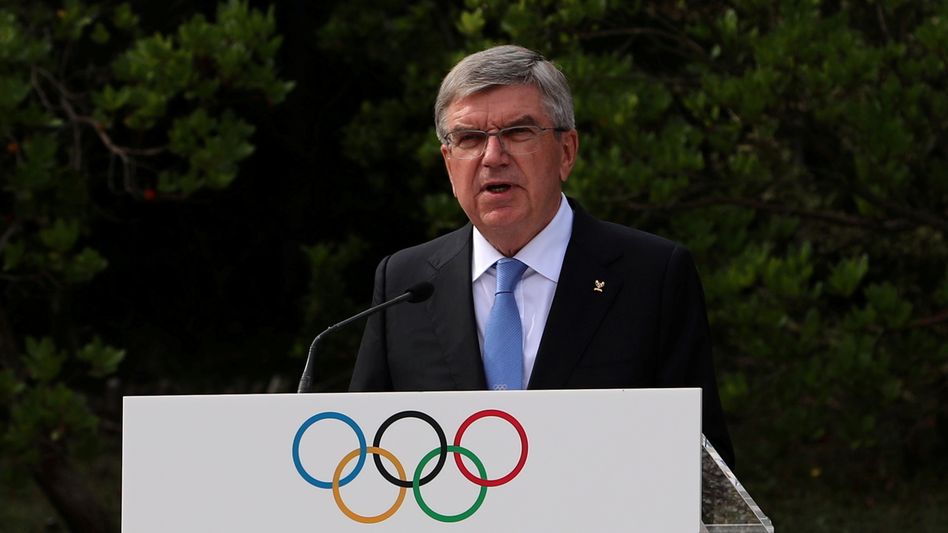 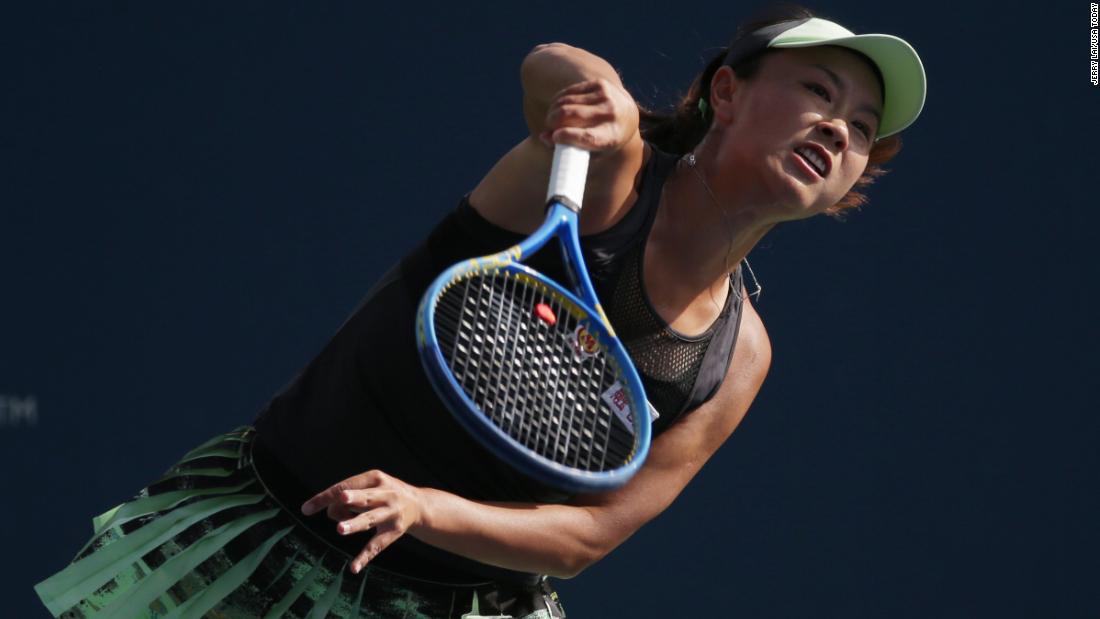 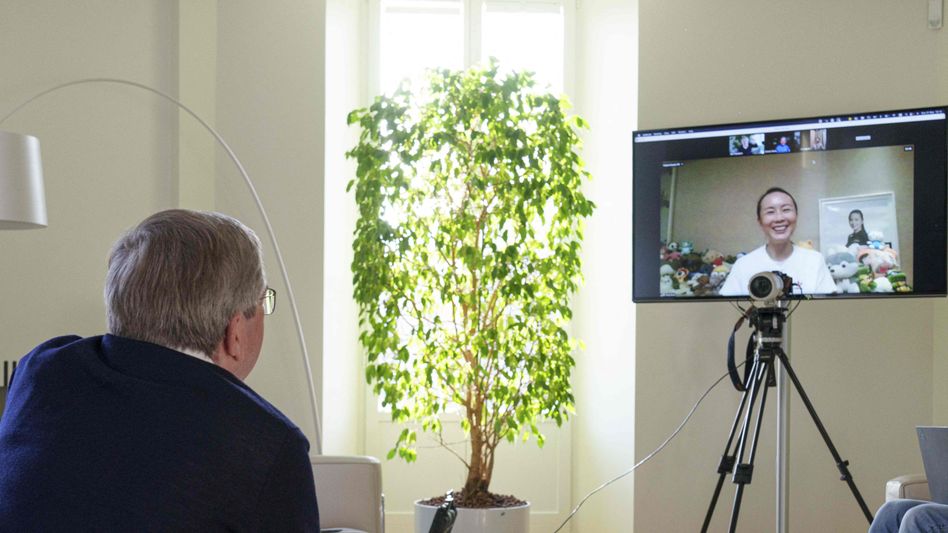 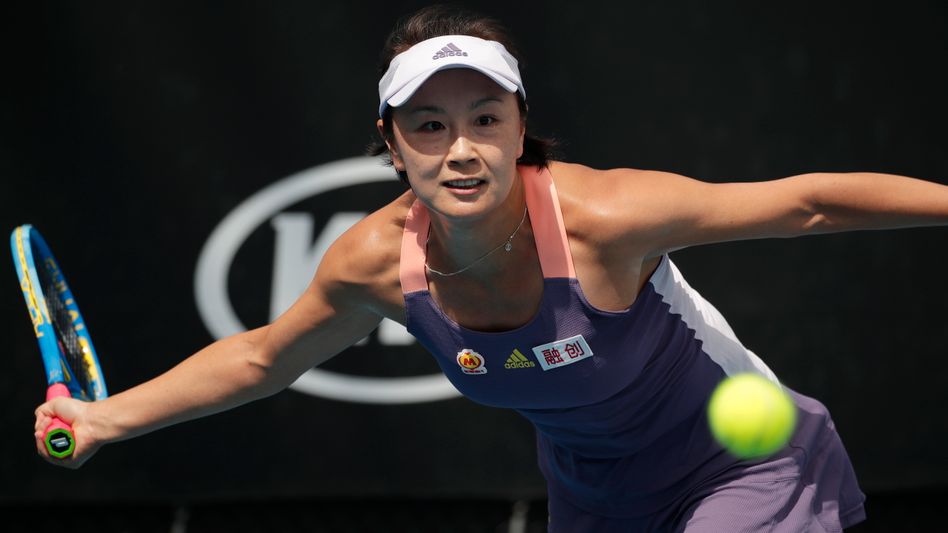 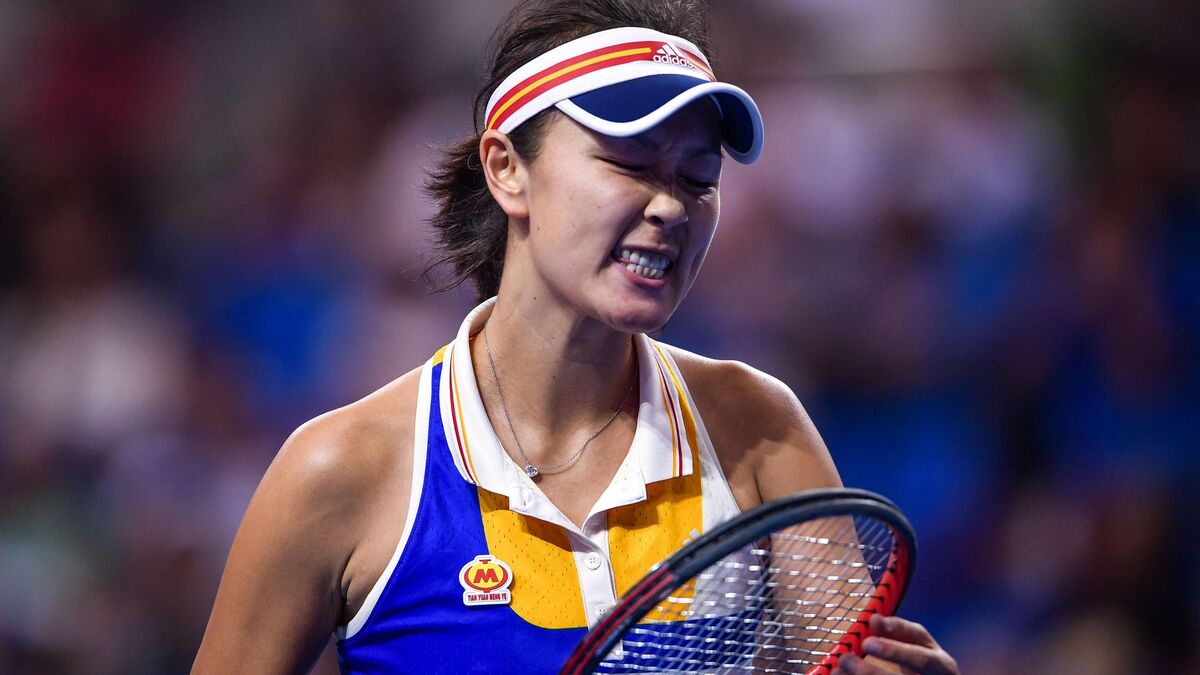 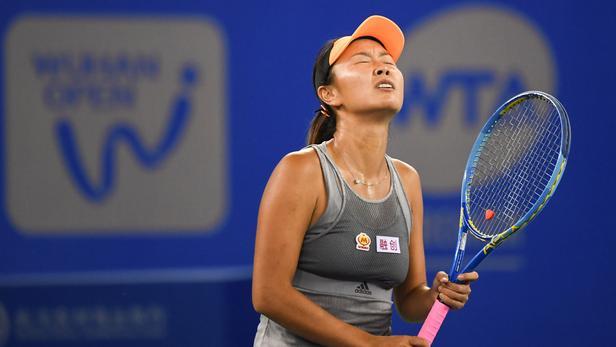 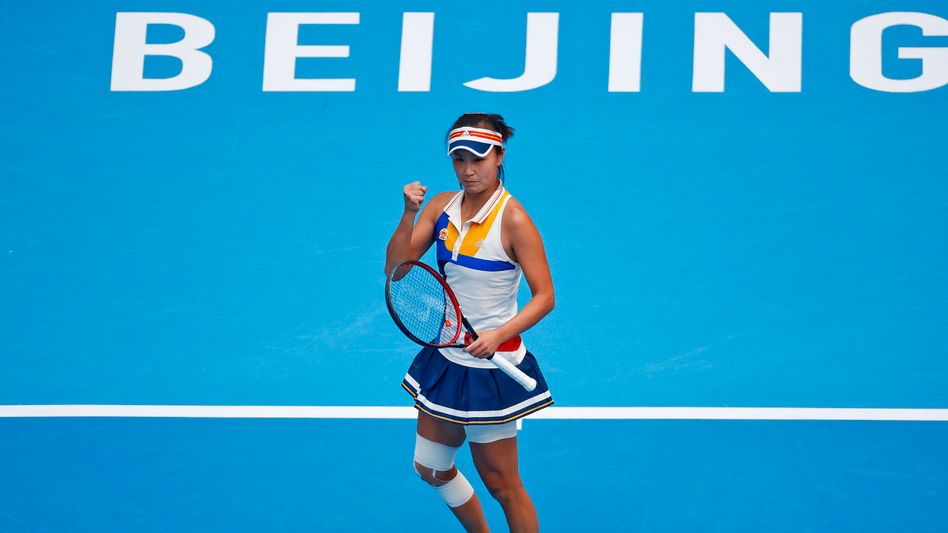 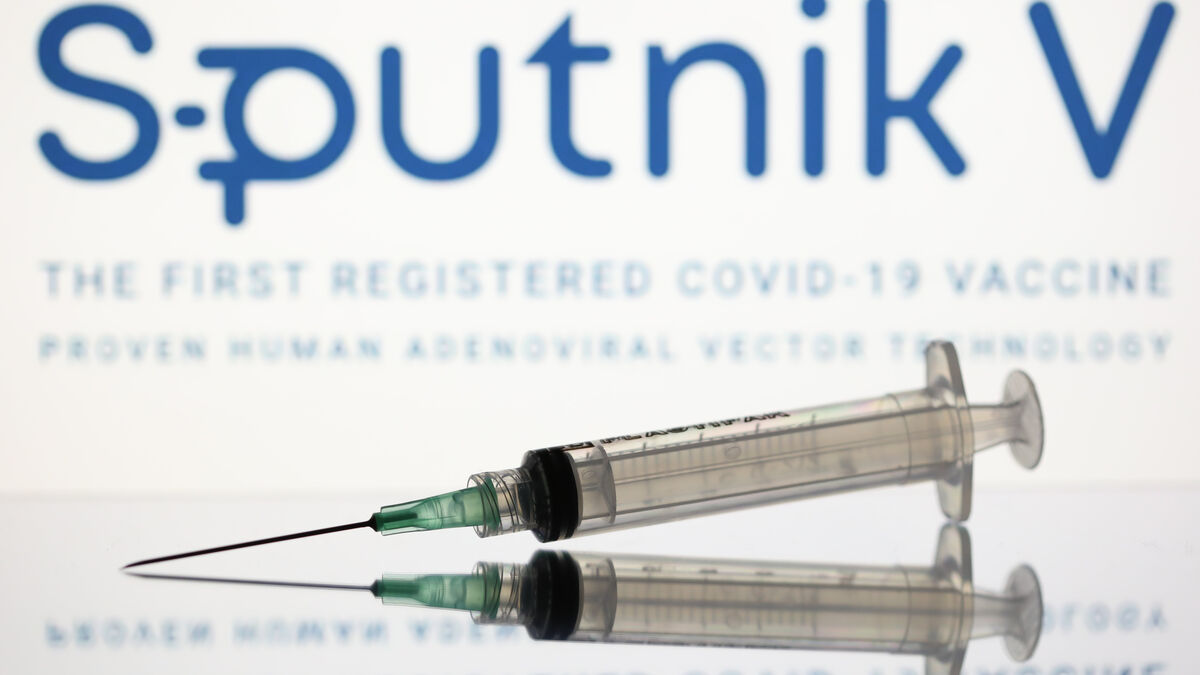 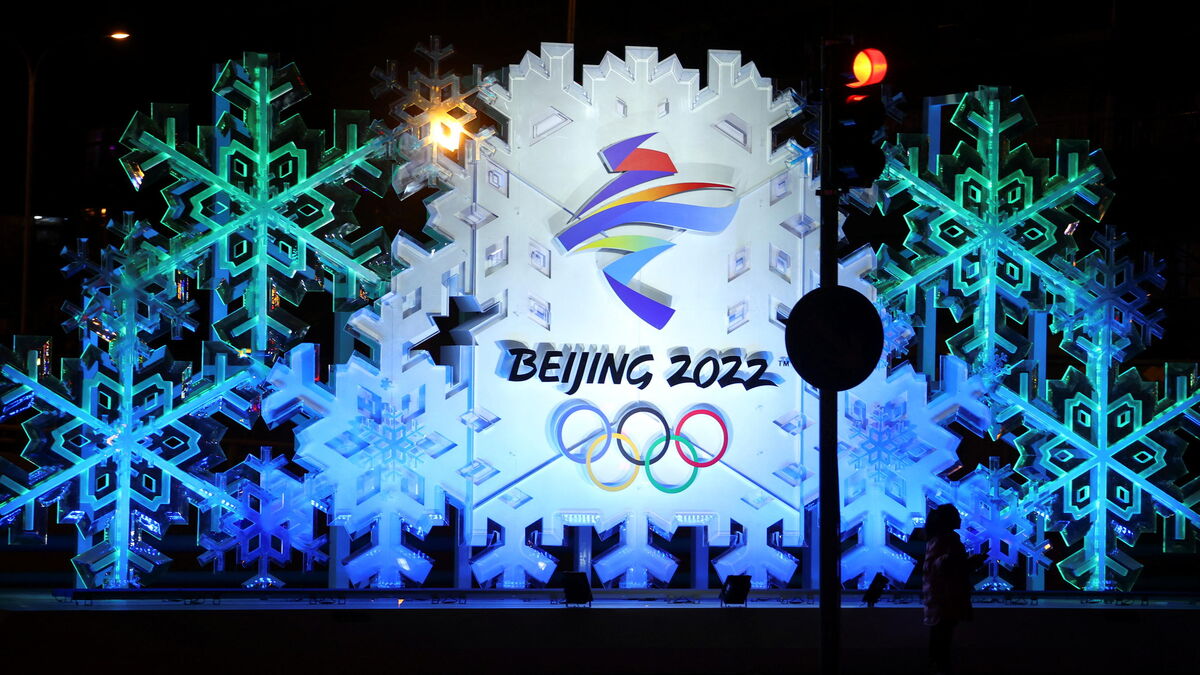 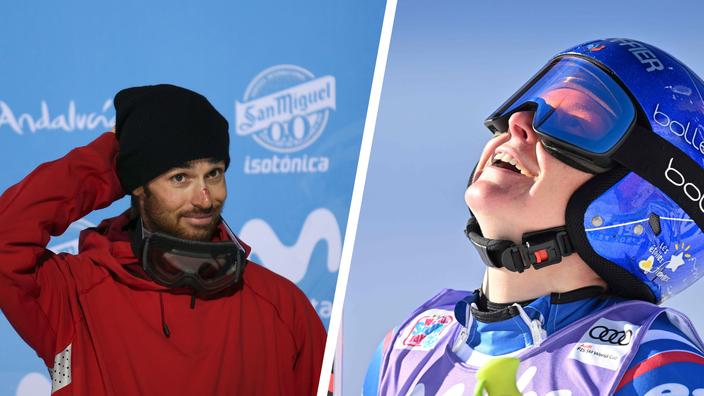 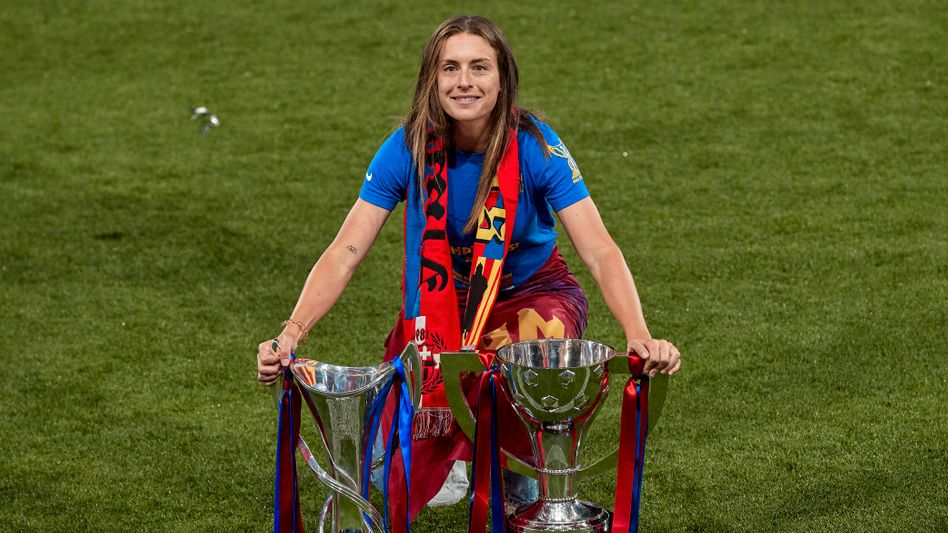 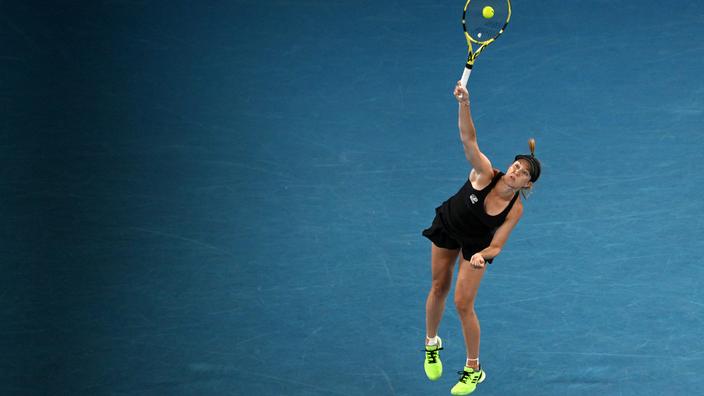 In Greece, they claim: Olympiacos has reached an agreement in principle with Eran Zehavi - Walla! sport