Teddy Riner and French judo condemn the violent coach who "tried to start a new life in Israel" - Walla! sport

All the industry stars in France are upset by the pictures of European champion Margo Pino, who was violently attacked by Alan Schmitt, who was supposed to coach in Israel: "When will the victims' voices be heard?"

All the industry stars in France are upset by the pictures of European champion Margo Pino, who was violently attacked by Alan Schmitt, who was supposed to coach in Israel: "When will the victims' voices be heard?"

France continues to rave after the great exposure of European judo champion Margo Pino for being a victim of severe violence by her partner, Alan Schmitt. The affair is known to excite both French judo, but also the industry in Israel. Schmitt, the coach who was appointed to Shani Hershko's team just two weeks ago and was scheduled to land in Israel on Sunday and join the training team of the women's judo team, was arrested in his homeland on suspicion of violently assaulting his partner, Pino. Thus the Judo Association announced yesterday the suspension of contacts with him.

Yesterday all French and world judo expressed support for Pinot. Clarice Agbagnano, one of France's great champions, wrote on Twitter: "As a woman, I have no words to describe everything that goes through my mind and body when I see the pictures of my friend Margo Pino's face, and imagine what she went through and suffered."

Amandin Bouchar Oli, who won a bronze in Tokyo, referred to the fact that he was released for lack of evidence.

Teddy Reiner, the most famous judoka in the country, wrote: "What needs to be done, for the voices of the victims to be heard?".

The Judo Association wrote: "We are all shocked by the suffering of our friend Magro Pino, and we all support it. Why is the voice of the victims not heard? What needs to happen for convicts to be attacked? Every day women and children are beaten violently, and it is unbearable. Of life and death. "

Contacts suspended with coach accused of assaulting partner: "I was close to death"

The picture that shocked France.

She was miraculously saved.

Schmitt, 38, a former Olympic athlete and bronze medalist at the 2013 World Championships, specializes in women's coaching. C. In addition to her, Schmitt also coached 27-year-old Pino, a two-time European champion up to 70 kg (2019 and 2020), who even became his partner.

Just before taking off for Israel, Pino, who was a partner in the French team winning the gold medal in the team competition in Tokyo, accused Schmitt of violently attacking her, and he was arrested in the middle of the night between Saturday and Sunday at her home in Saint-Denis on the outskirts of Paris. The court that heard the case yesterday (Tuesday) released Schmitt from lack of evidence.

Yesterday Pino was interviewed by the French "La Parisien" following the affair and said: "I was close to death. He was under the influence of alcohol. He was supposed to come to my house so I could take him to the airport for a flight to Israel. A few minutes after he arrived, he explained to me he would not have to "He took his things. I was surprised and asked him what he was doing. He replied that I was stupid and used more violent words."

At a hearing for Schmitt, it was alleged that he grabbed Pino's hair, strangled her and threw her to the floor before hitting her in the face and causing a fracture in her nose. "This time it was pure violence, his beatings just didn't stop landing. If the neighbors hadn't come, I would have died," she said. Schmitt, who himself came with a flashlight in his eye to the legal hearing, insisted that his partner's allegations were "100% false", claimed he acted only in self-defense and was eventually released to his home after not enough evidence was found to continue his arrest.

"He was under the influence of alcohol. He was supposed to come to my house so I could take him to the airport for a flight to Israel" (Photo: GettyImages, Buda Mendes)

Pino, who exposed her injured face, wrote: "I thought I was going to die. I suffer from several injuries, including a broken nose, and it takes 10 days of rest. The court decided to release him. What is it worth in the face of my injury and the blood on the floor in my apartment? "They are missing, that I might die? It was probably judo that saved me."

In France, it was written about Schmitt that "all the events happened on the very day that Schmitt intended to enter his new life in Israel and coach the national women's team," but as mentioned, the Israeli Judo Association announced the suspension of contacts with him.

Teddy Riner and French judo condemn the violent coach who "tried to start a new life in Israel" - Walla! sport 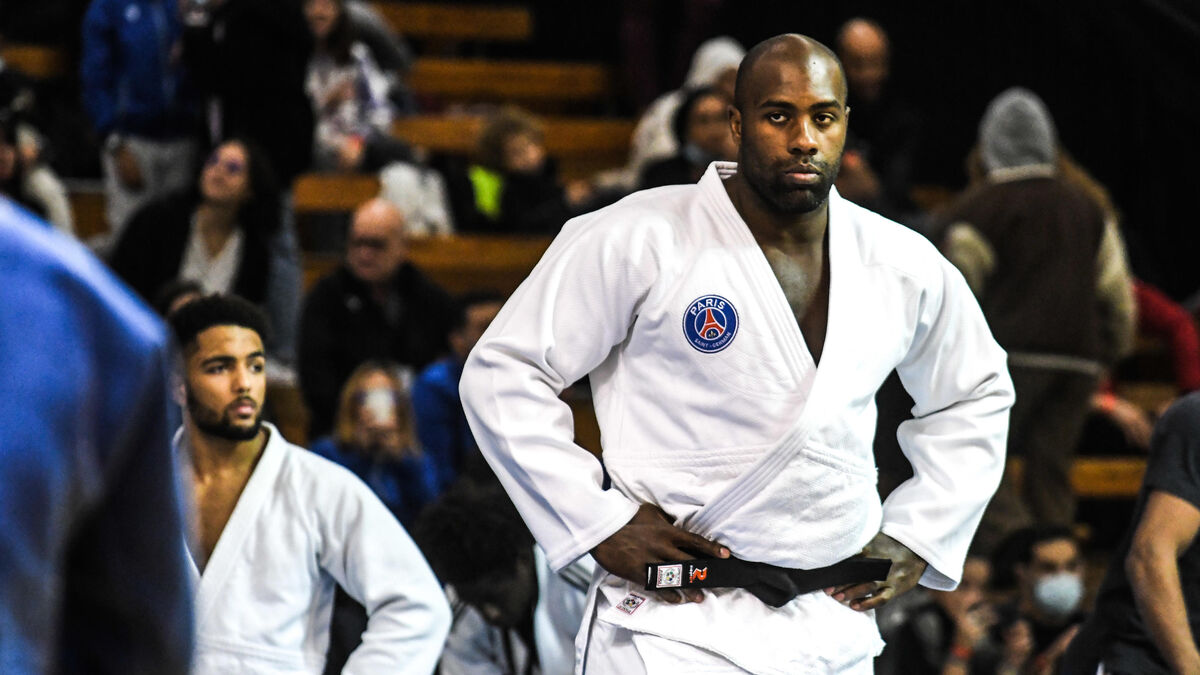 Judo: Teddy Riner will play in the European Cup with PSG 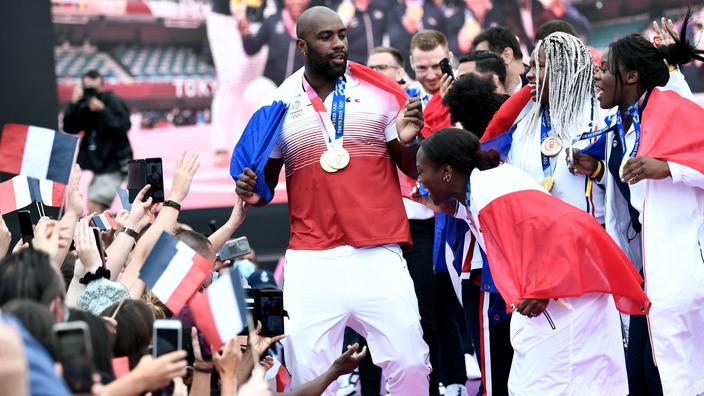 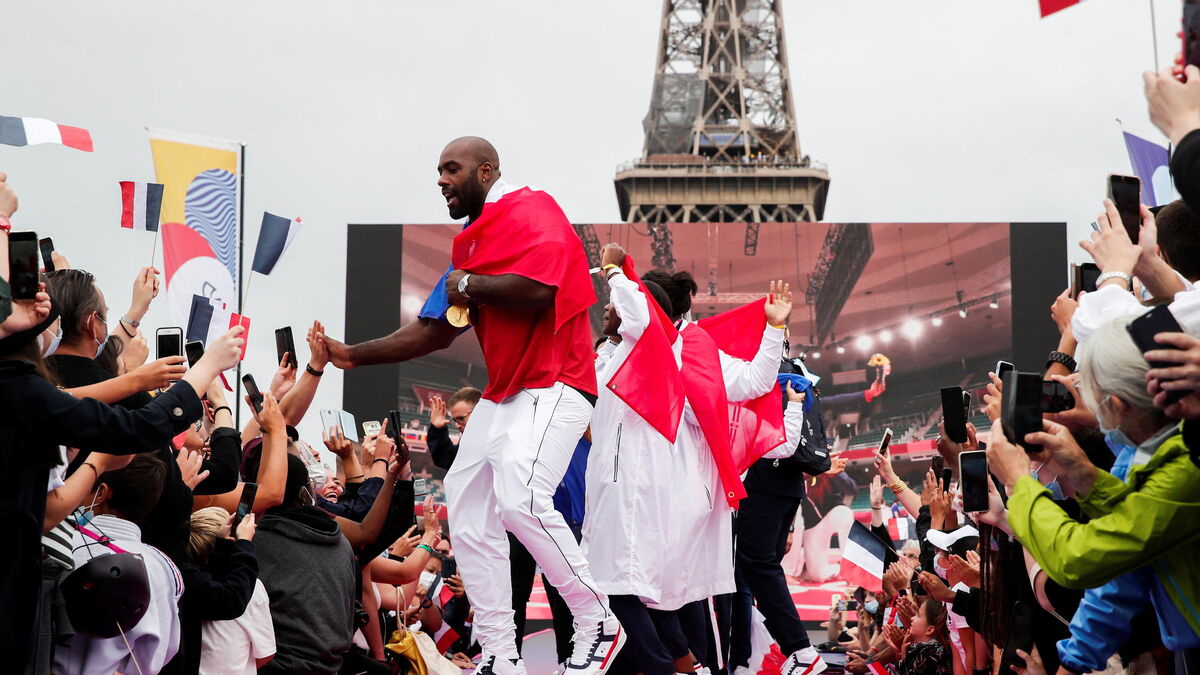 "They were magnificent": the Trocadéro celebrates to welcome the French heroes of Tokyo 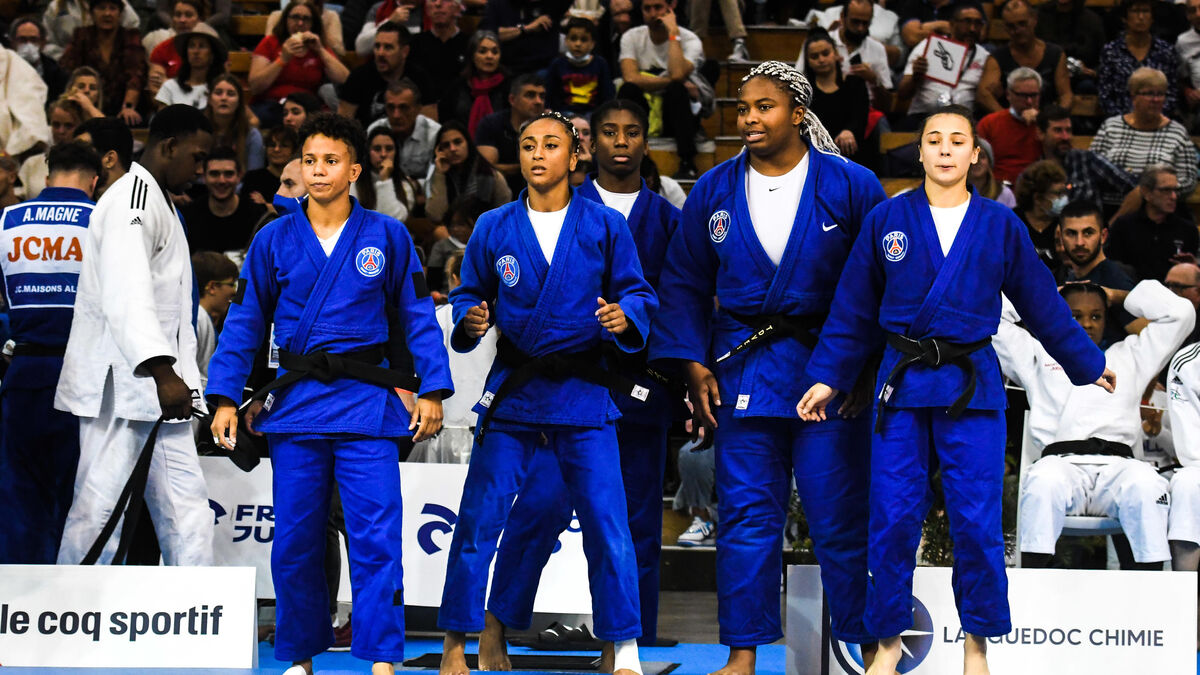 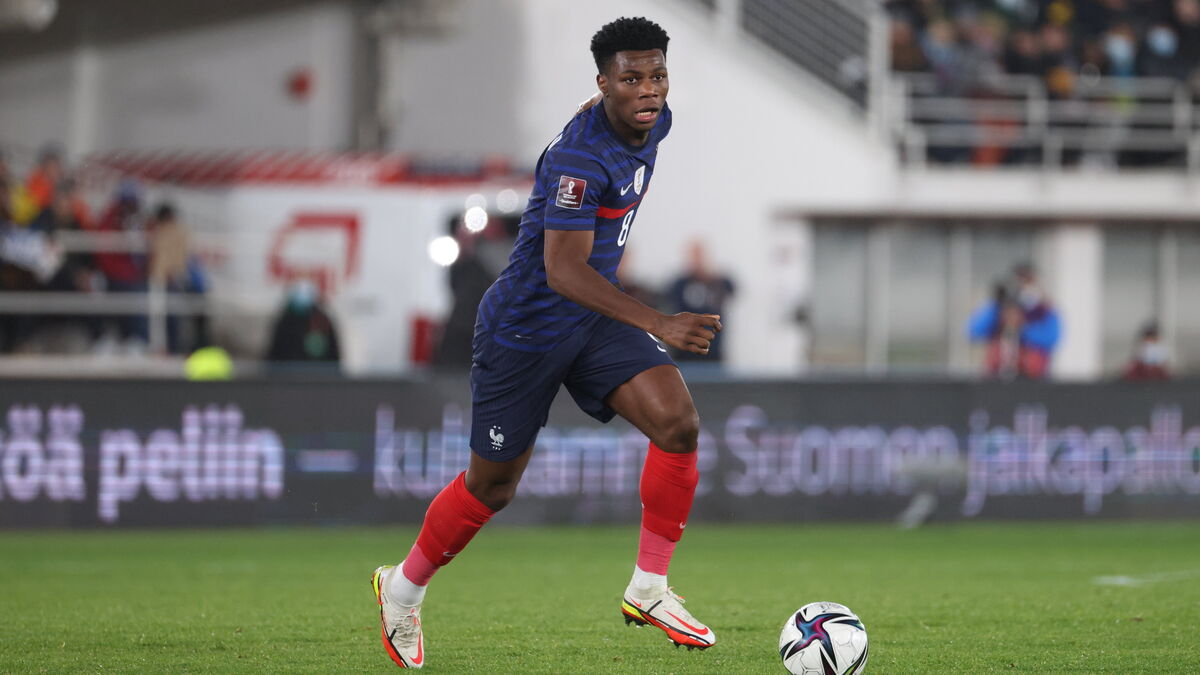