Not at his school: Declan Rice is flourishing at West Ham and waiting for revenge at Chelsea - Walla! sport

Eight years after he was thrown out of Chelsea's academy, West Ham star Declan Rice became a banker for the England national team, swept the hammers to a permanent place at the top and became a sought-after commodity.

Not at his school: Declan Rice is flourishing at West Ham and waiting for revenge at Chelsea

Eight years after being thrown out of the Blues academy, the West Ham star has become a banker on the team, swept the hammers to the top and teams offering him £ 100m are dismissed with contempt.

'Significant physical weakness', as defined by Chelsea's academy as the main reason for Declan Rice's release from the club's boys' squad at the age of 14 after seven years playing for various children's teams at the glorious Cubham academy. The breakup was emotional and drew a chain reaction from the boy from south-west London who informed his father that he was no longer interested in playing football as part of a demanding academy that turned its back on him in mid-adolescence.

The father, who had already experienced the same scenario with his two older sons several years earlier, did not force on the youngest son the need to continue playing intensely, but asked him to reconsider patiently and wait several weeks for other options that might arise. In the ears of West Ham and Fulham, Chelsea's local rivals, word got out about Rice's release and they did not hesitate to contact him to take the tests, at the end of which he decided to give his playing career one last chance and chose the Hammers Academy in East London.

Eight years after being drafted from Chelsea, Rice has already won a compliment from one of the greatest blues players of all time (who began his career on the opposite track to Rice, actually at West Ham Academy), John Terry, when he defined the young midfielder as the best in the world now in his position '.

Terry does not tend to get carried away on a regular basis with compliments in his current role as a commentator, and the compliment from him not only symbolized the tremendous appreciation Rice receives on the lawn, but especially the hardship and mental determination Rice has adopted from a young age, from that frustrating day He was given the sharp message, 'Not in our school'.

The downside turned into an advantage, the new banker and the next hit: the monthly power rating

He has a lot to prove to Chelsea.

Chelsea's mistake, which over the years has created a reputation for a club with a brilliant academy with a consistent production line of comprehensive local and international talent, was the net gain of the Hammers now defending any snatching attempt from greedy teams staring in the young midfielder's direction. Rice now holds a two-and-a-half-year contract and earns £ 62,000 a week, an amount he will triple when he signs his next glittering contract.

The club has even sent the club's manager, David Moyes, on a PR campaign in recent weeks to fend off a wave of rumors about the club star's future: '' Bids totaling £ 100m for Rice ?! This price tag already belongs to the distant past! '', The veteran Scottish manager stated when referring to the player's professional future and the next destination to which he will soon move.

West Ham, who outside the pitch are in the midst of a hostile conflict between club owners and team fans for many years, have experienced a dizzying professional success in East London for a long time last season: a real battle last season for a Champions League ticket to the finals, a consistent local season opener And a successful campaign in the Europa League with securing a place in the knockout stages.

Before the game against Liverpool, at the end of it West Ham officially became the only team so far in the league to beat the Mighty Reds this season, the 22-year-old midfielder stood in first place in the Premier League in ball steals from the opponent, dedication accuracy, defects he won, accurate dedication and individual ball possession.

Excellence in five different categories that indicates not only personal dominance, but especially a consistency not typical of a young player who shows maturity and continuity on a weekly basis.

Sent on a PR campaign to preserve the diamond.

Rice's power is expressed as a direct continuation of the impressive summer he experienced at the center of the England squad that qualified for the first final in a major tournament since 1966. His smooth transition from leading the Three Lions to the center of the Hammers takes on an even more positive meaning. Maguire, Luke Shaw and Harry Kane.

All three are significantly older and more experienced players from Rice, who have experienced a steep decline in ability since the end of the Euros last July and look mostly like their own shadow after a frustrating season opener in their various teams. Rice himself defined last summer under Gareth Southgate as ‘the best time of my life’ as the attitude, strengths and especially the spirit he displayed led to relentless comparisons to the growing back ties in Premier League history, Roy Keane.

The wave of rumors linking him on a weekly basis to a future move to the league giants puts the club itself in an extraordinary positive situation that Westham has not experienced for many years: on the one hand a rare financial opportunity to sell a huge profit at a sensitive economic time. Which has not yet ended.

Comparison to grow of all.

But on the other hand a real opportunity to create around Rice a quality and balanced band that will help the Hammers upgrade the club to top struggles more consistently in the short and long term. The club's management, some would say surprisingly in relation to past cases at London Stadium, makes judicious use of Rice's bargaining chip so far: outwardly and in an attempt to calm the passions in front of the fans, sends an unequivocal message that the star is not a candidate for sale. The near, but informal talks with the top clubs do show interest in selling the young talent for an unprecedented sum in terms of hammers.

Also sent to the campaign is 'Mr Westham', team player Mark Noble, who has announced his retirement from active play at the end of the current season and will be appointed sporting director this summer and has served as a personal mentor to Rice since he first graduated.

Noble has intensive talks with Rice and shares with him the immediate vision the club has created with the aim of arousing in him a desire to tie his future at London Stadium in the coming years despite the intense courtships of the multitude of senior teams in the kingdom.

Won't you be tempted by a sparkling transition?

On Saturday (14:30, Sports1) Rice will host the club that showed him with insensitive insensitivity the door out less than a decade ago.

The Premier League leader looks great under the leadership of Thomas Tuchel, but the place that had a real and supportive home and shaped his adult figure into a leader in every limb wants to send a message to the European champions and the rest of the league: West Ham, and especially Declan Rice, are at the top to stay.

Not at his school: Declan Rice is flourishing at West Ham and waiting for revenge at Chelsea - Walla! sport 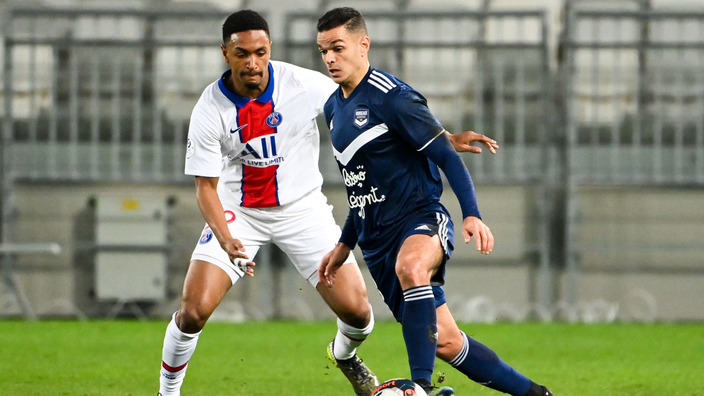 The transfer window: Hatem Ben Arfa has a touch ... in Romania 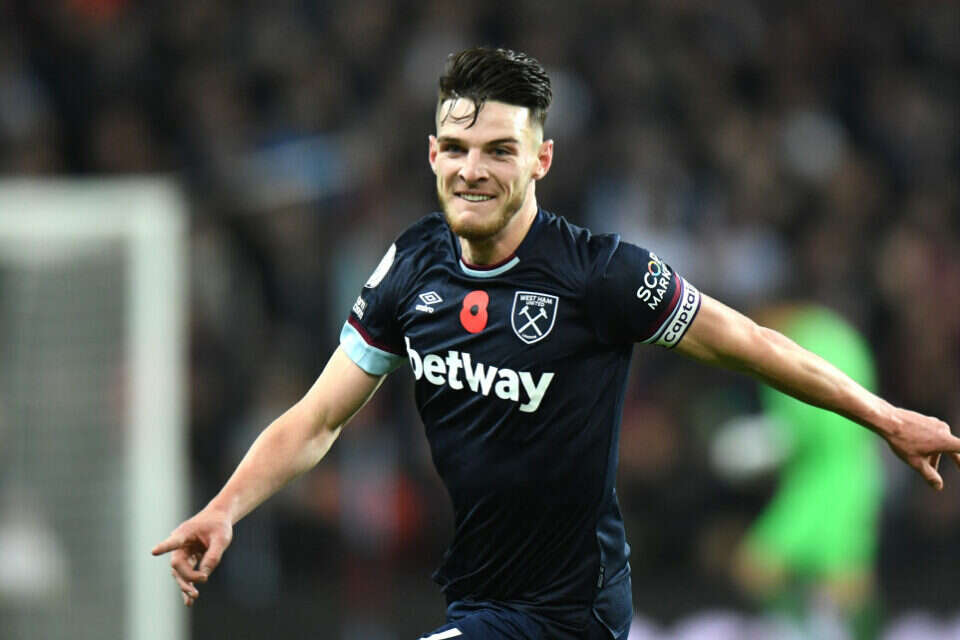