The top Bundesliga match between Borussia Dortmund and Bayern Munich was decided by a handball and a subsequent referee decision. But there was also much else to see. The pictures for the game. 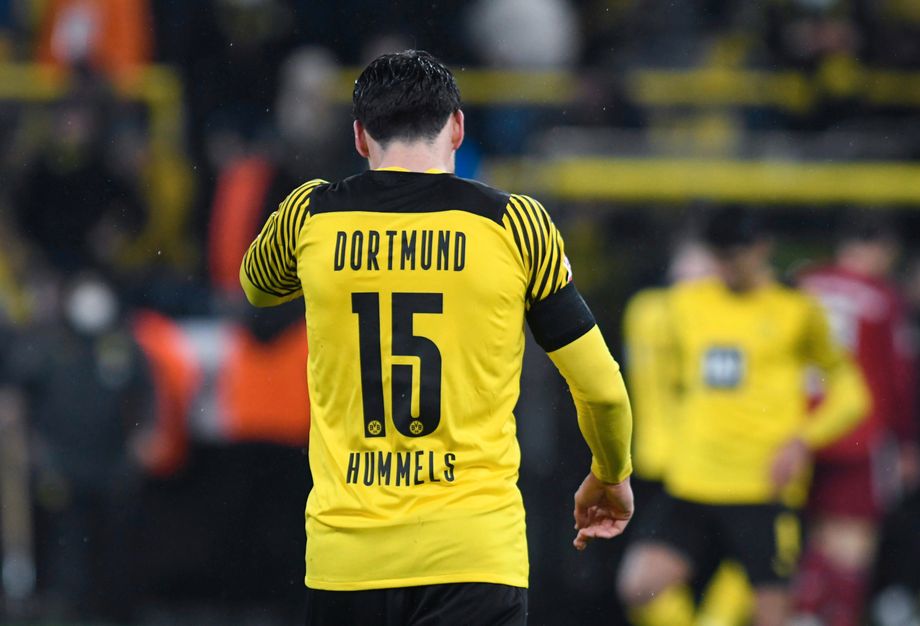 The tragic figure of the Bundesliga top game between Borussia Dortmund and Bayern Munich: Mats Hummels played a bad pass before Bayern's first goal, was shot before the second goal and also caused the hand penalty to make it 2: 3 (1: 2) against his ex-club.

The number of fans in Bundesliga stadiums has been reduced due to the recent corona restrictions.

Only 15,000 of the normally possible more than 80,000 spectators were allowed into the Dortmund Westfalenstadion.

For those who had secured a ticket for the top game, the 2G rule counted;

Vaccination or recovery certificates were checked in front of the stadium.

Most of the seats in the stadium remained empty.

Nevertheless, there were also some Bayern fans who found their way to the Dortmund stadium.

The weather conditions did not invite to play football.

With temperatures around six degrees, a rather unpleasant rain poured over Dortmund, as the facial expressions of BVB goalkeeper Gregor Kobel suggests when warming up.

During the game you didn't notice anything about the players.

Rather, the teams delivered an exciting and promising game.

Dortmund took the lead thanks to the strong Julian Brandt.

The national player, who was not called up recently, made a strong game not only because of his goal.

In the second half, he had to be replaced after a worrying clash with Bayern's Dayot Upamecano.

The lead did not last long because Lewandowski used a Hummels mistake to compensate.

Dortmund tried again and again to stage its storm star Erling Haaland, which is why there were repeated intense duels with Upamecano and pictures like this one.

On the Dortmund lawn, there was an increase in secondary scenes in the second round, such as this one in the Bayern penalty area.

The pigeons spent a large part of the playing time on the wet green.

Another sideline, which was supposed to be decisive for the game: Referee Felix Zwayer checked a handball by Mats Hummels that the video assistant had pointed out to him.

Zwayer then decided on a penalty for Bayern.

And when Bayern are awarded a penalty, Lewandowski usually shoots - usually into the goal.

The Dortmunders then became frustrated, especially in the direction of the referee.

Previously, a controversial decision in the Munich penalty area had been decided in favor of Bayern.

Jude Bellingham should also mourn his own chances here.

The mood at Bayern, however, was brilliant.

With the victory they set themselves at the top of the table on four points from the Dortmunders, who remain the first pursuer. 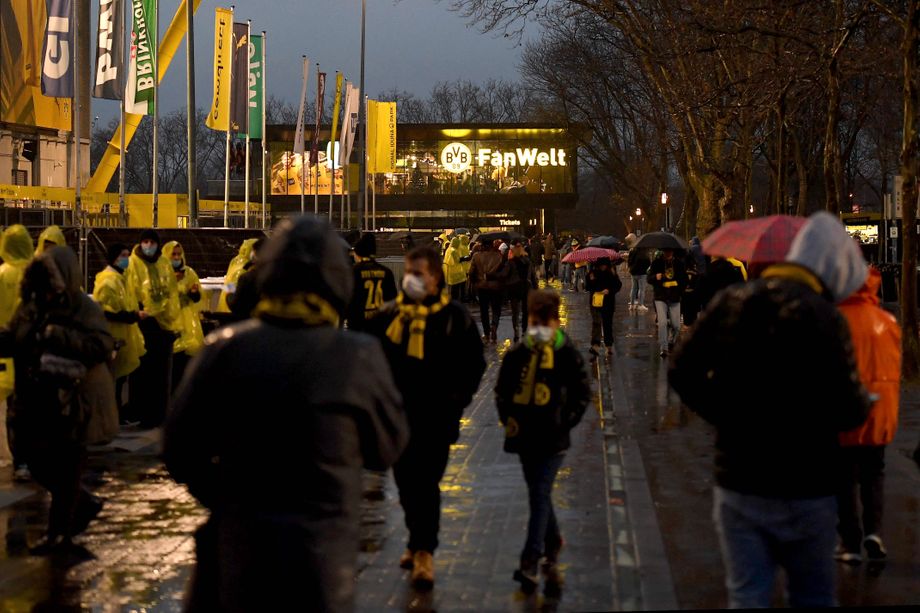 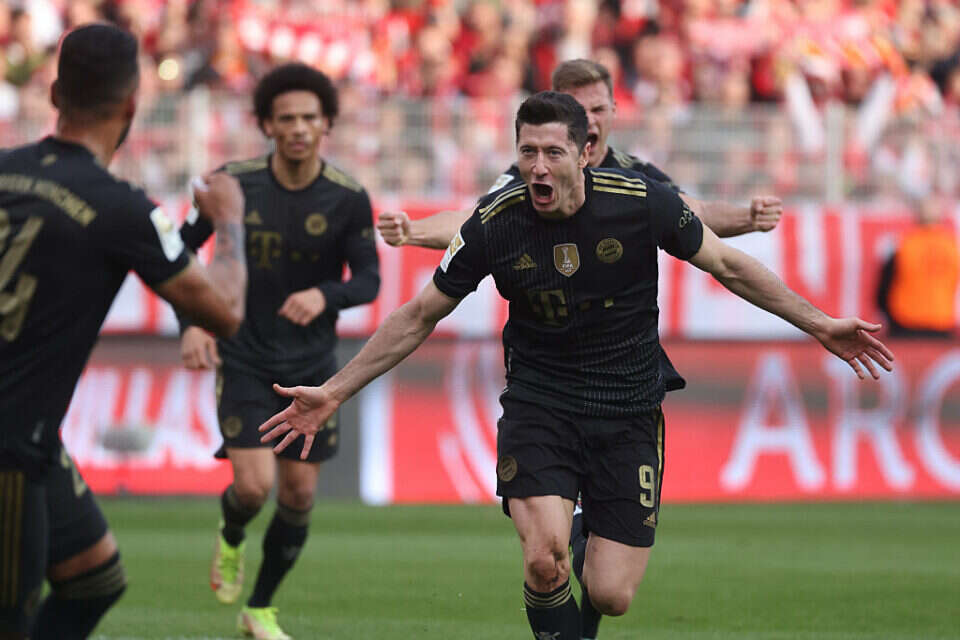 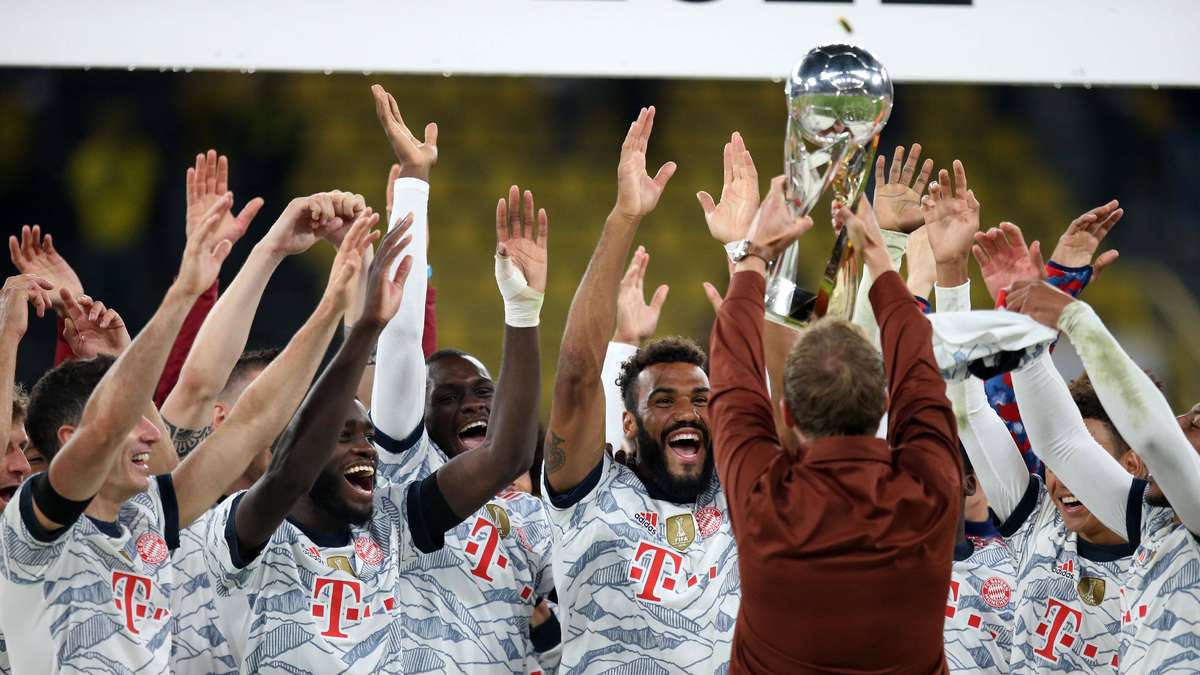 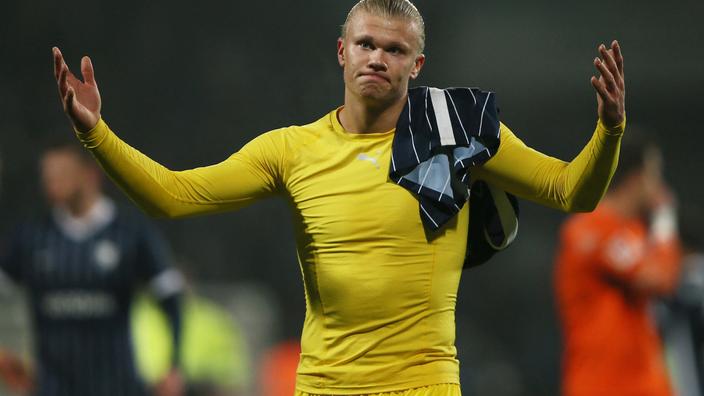 Bundesliga: Dortmund stumbles, Bayern widens the gap a little more in the lead