The German Olympic Sports Confederation has found a successor for Alfons Hörmann: Former table tennis world boss Thomas Weikert is to lead the umbrella organization out of the crisis. 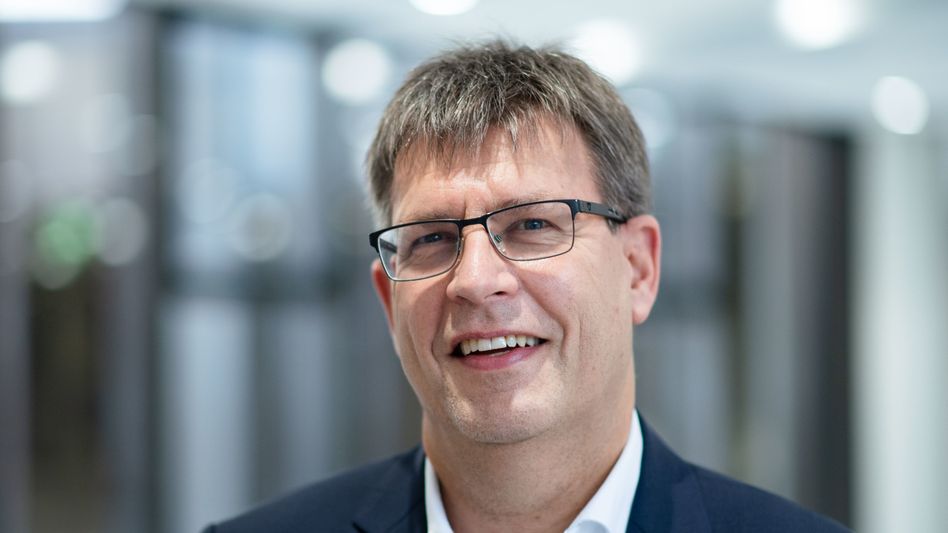 Thomas Weikert is the new President of the German Olympic Sports Confederation.

That was the result of the election at the DOSB general meeting in Weimar.

The 60-year-old will succeed the controversial Alfons Hörmann, who announced his retirement in the summer after eight years in office.

Like CSU politician Stefan Mayer, Weikert and Bokel had been proposed by a search committee headed by former Federal President Christian Wulff.

Mayer withdrew his candidacy in mid-November.

The election of the five vice-presidents is still pending at the time of this announcement.

Threats and a "Climate of Fear"

Hörmann was at the center of the allegation made in an anonymous letter in May of having created a “climate of fear” in the DOSB headquarters in Frankfurt am Main.

He also co-initiated a letter to ex-board member Karin Fehres in which she was threatened with a criminal complaint and civil suit.

She was suspected of having been the author of the anonymous letter, which Fehres had rejected as unfounded.

Hörmann had previously canceled a trip to Weimar.

"He will not come on medical advice," said a spokesman for the DOSB on Friday evening.

The 61-year-old was infected with the corona virus almost two weeks ago.

Even the chairman of the board, Veronika Rücker, who was leaving at the end of the year, was not in Weimar on Saturday on medical advice, it said.

Managing the corona crisis, whipping up performance promotion and intensifying international relations with a view to applying for the Olympic Games are further challenges.

With a view to the massive crisis that shook the DOSB in the past few months, Thomas de Maizière, as chairman of the DOSB ethics committee, warned before the election: »A new election is not enough if we don't deal with each other and outwardly, ”said de Maizière.

After the letter affair, his committee recommended that the Presidium around Hörmann ask the vote of confidence and schedule early elections.

In his speech at the general assembly, the former Federal Minister of the Interior demanded that, among other things, not too often "about the sports family" in a catalog of wishes.

And: "In everything we think first of the people involved in sports, then of the DOSB - and only then of ourselves." 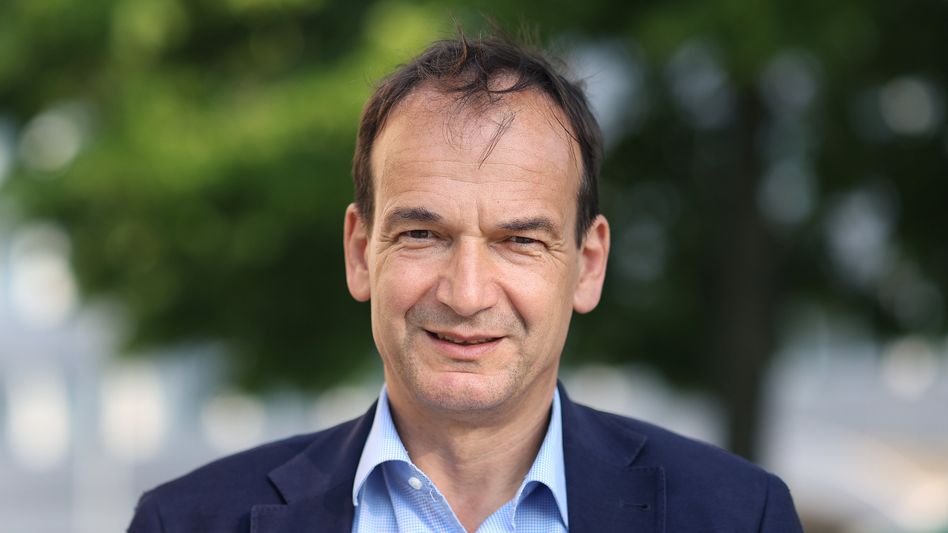 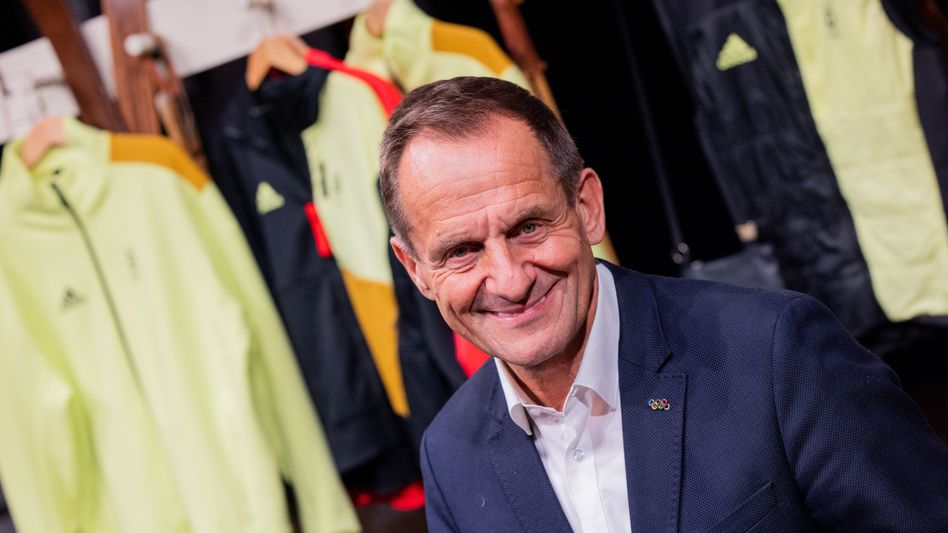 Letter affair at the DOSB: Board members burden Hörmann and Rücker 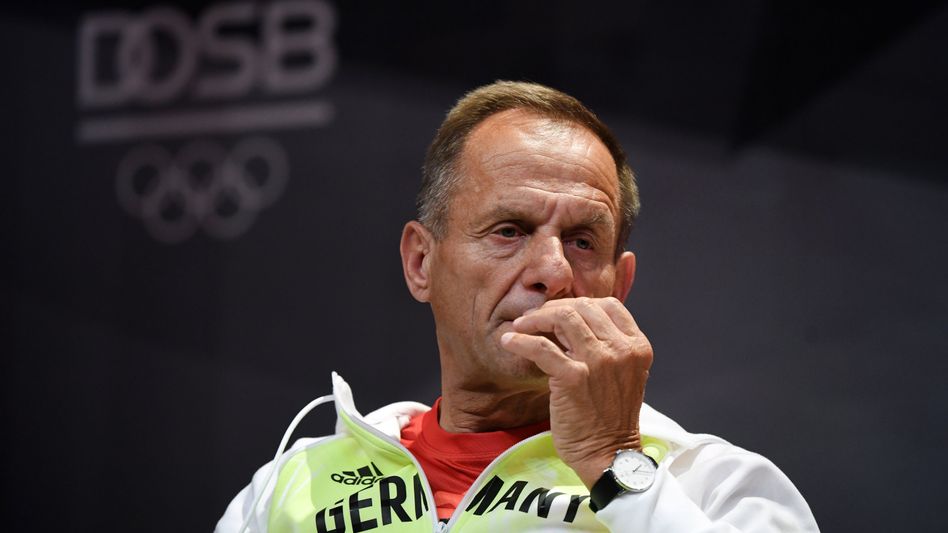 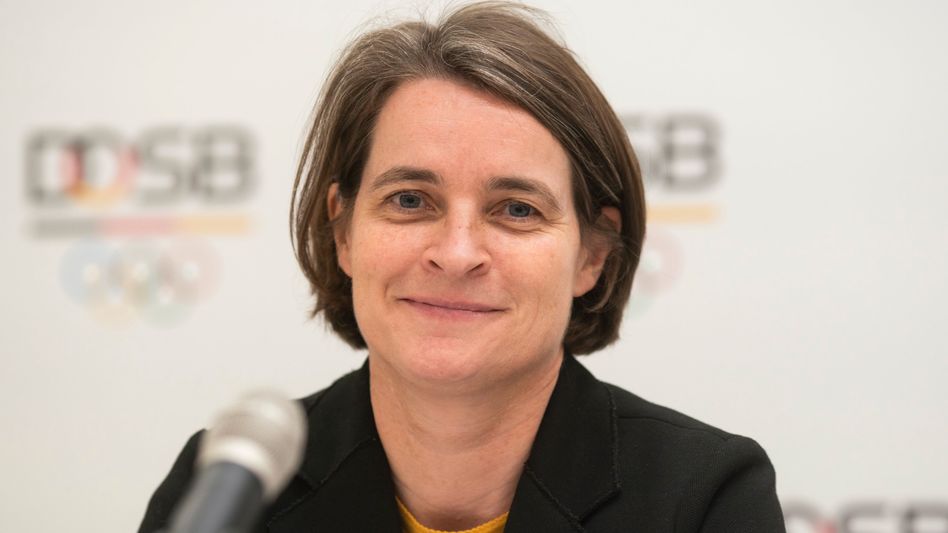 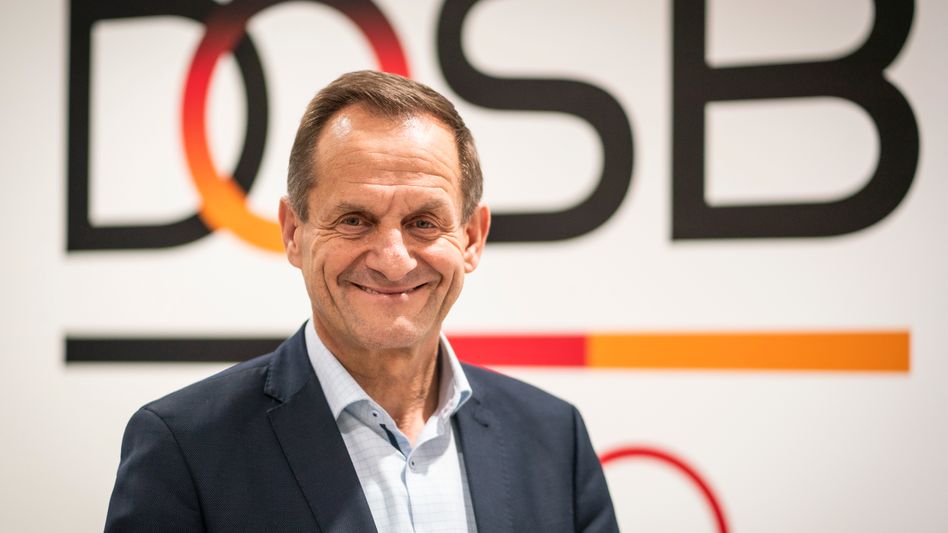 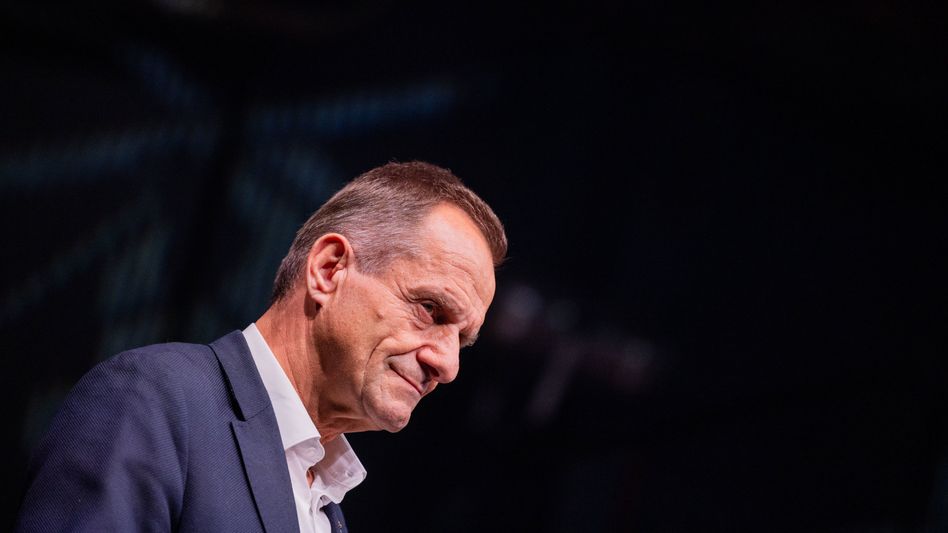 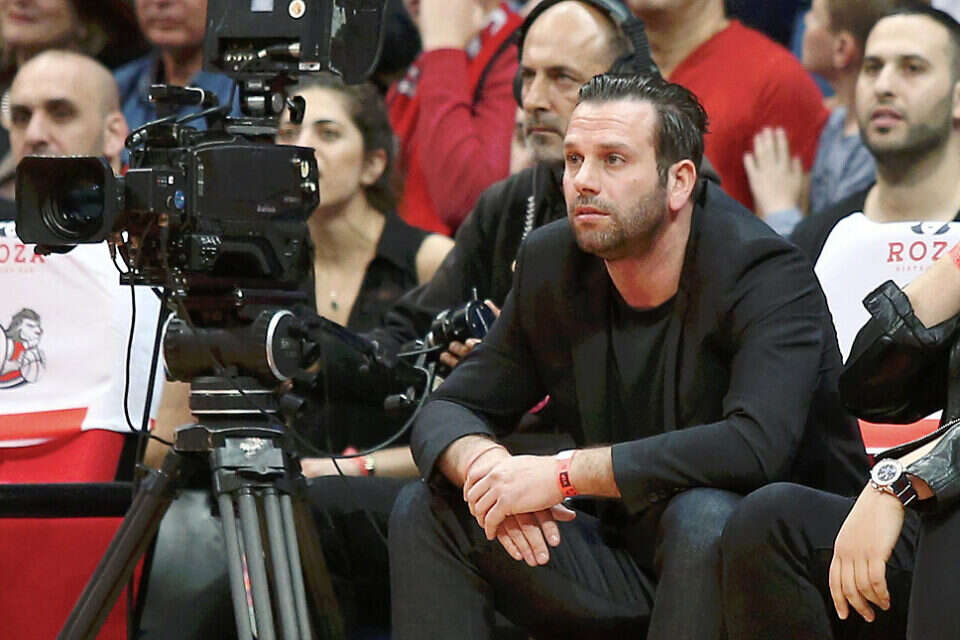 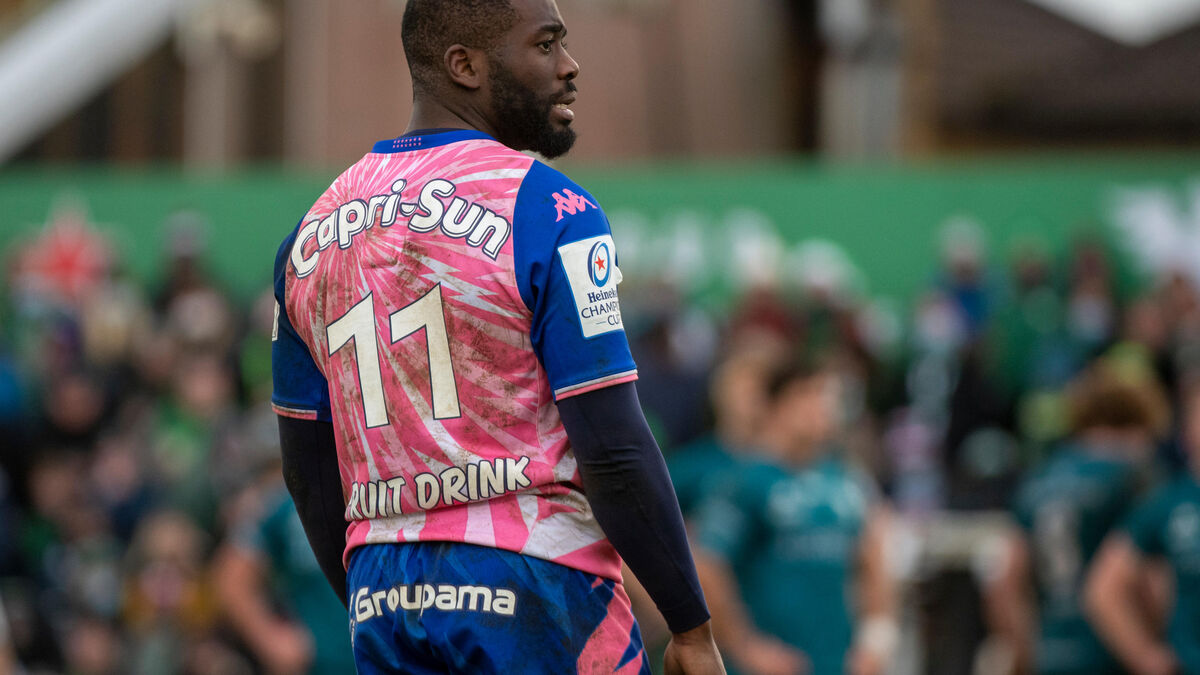 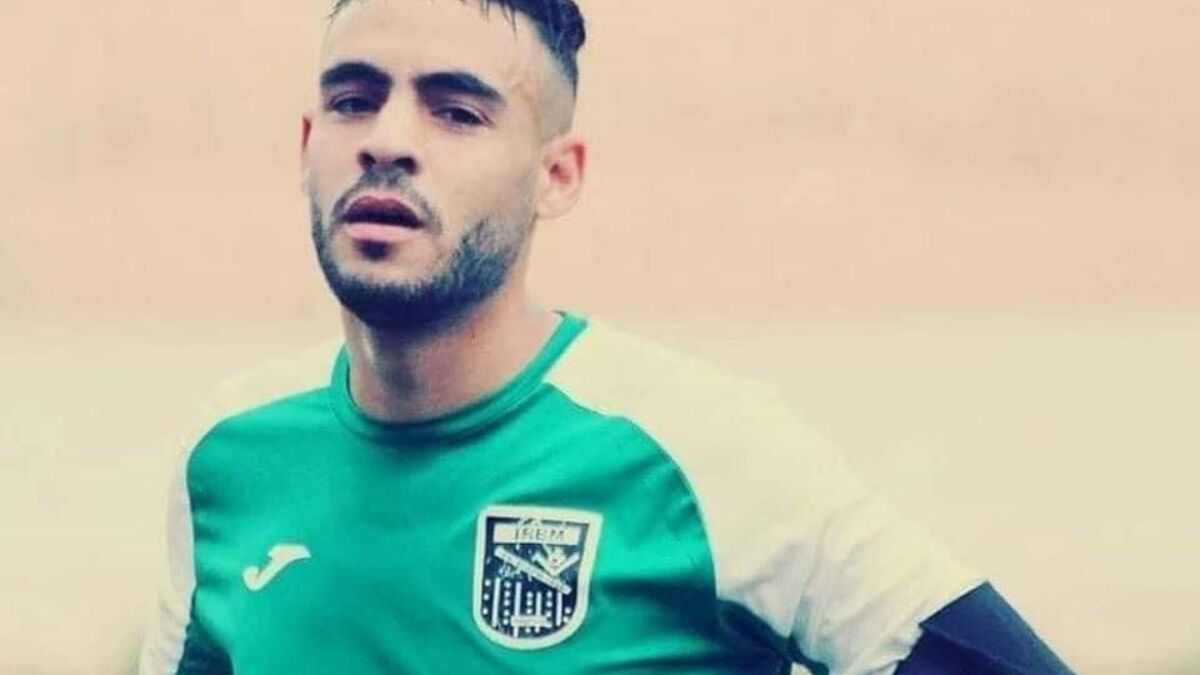 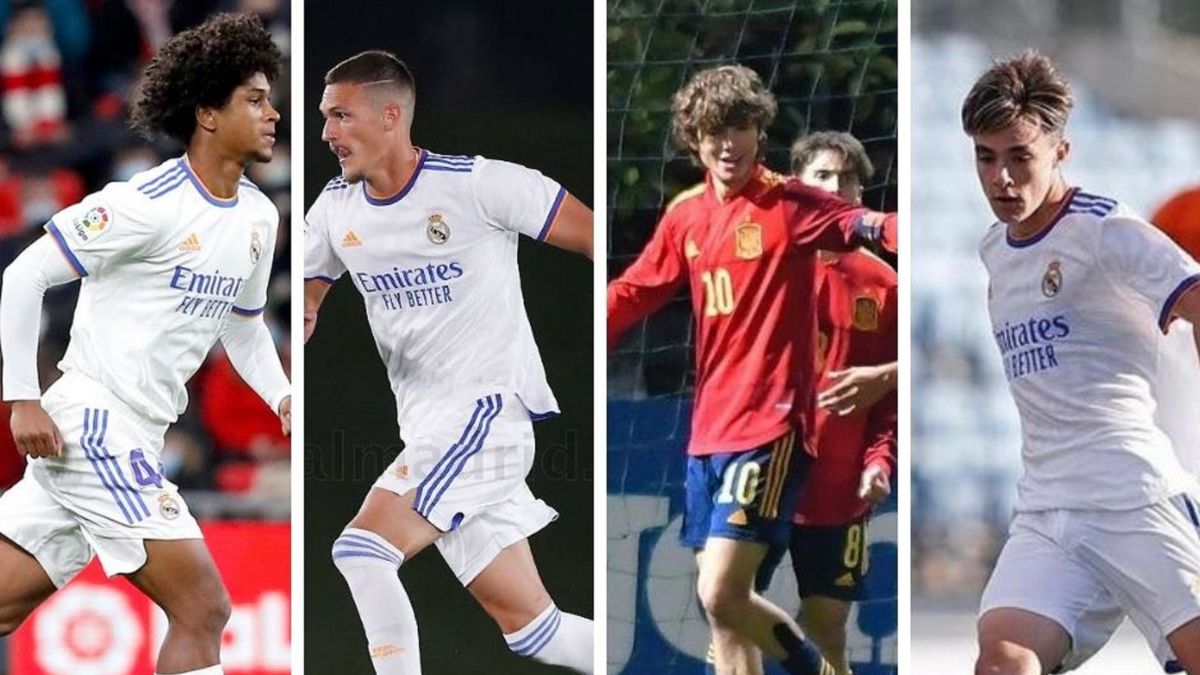