With another convincing performance, the DHB women have reached the first stage goal at the world championship. The last group game is still important - the result could affect the course of the World Cup.

The German handball players bought their ticket for the main World Cup in Spain ahead of time.

The DHB team won the preliminary round match against Slovakia in Lliria with 36:22 (17:12).

With six hits, captain Alina Grijseels was the most successful thrower for the selection of the German Handball Federation (DHB), which had easily started the tournament two days before at 31:21 against the Czech Republic.

"We accelerated for 60 minutes," said national coach Groener, but also complained about phases "in which we did not play with all consistency, especially in the first half, in the second it was sometimes better".

In the last preliminary round match against the toughest group opponents from Hungary on Monday (8.30 p.m.; Stream: sportdeutschland.tv), the DHB team, in addition to winning the group, is primarily concerned with a good starting position for the further course of the tournament, as all teams score the points against the also take qualified nations with you.

The best three nations of each of the eight preliminary round groups move into the main round of the tournament with 32 teams for the first time.

Germany – Belarus in the live ticker: DHB team fights for connection to the top of the world

Germany – Spain in the live ticker: Corona alarm! After the DHB team, it hits the opponent Why is it always the Germans? Again two handball players with a positive corona test 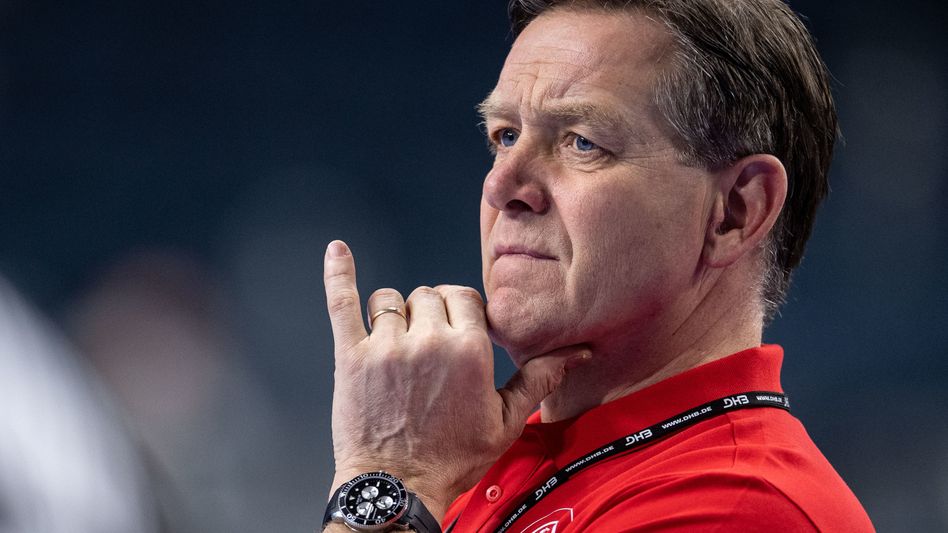