Sharon Mimar's team wants to compare its longest away win streak, the striker opens. The host is looking for a victory in the first house (15:00)

Sharon Mimar's team wants to continue the series of away victories, but Biram Kiel is missing due to yellows and Mahmoud Kandil was also injured in the warm-up and Gad Amos in his place in the goal.

After the big victory over Betar Jerusalem and the saga of closing the Doha Stadium, Bnei Sakhnin goes out today (Saturday) for an away game against Hapoel Hadera that will open the 12th round of the Premier League. Sharon Mimar's team has received confirmation that their home field will be approved She wants to achieve a fourth consecutive away win, thus equaling the club's record achieved a decade ago.On the way, the guest hopes to record her first ever win in the Premier League against the rival, which she overcame in all five meetings between the two in the Premier League.

Hadera, on the other hand, is looking for a victory in the first home of the season, when even a right goal in the games in which it hosts has not yet been achieved by Menachem Koretzky's team.

In its last three games, Hadera has scored only one goal and finished in a draw in all of them.

Maxim Flakushchenko opens with the host's 11, with Shoval Gozlan returning separately and alongside Gustavo Mermantini.

On the other side, Sakhnin who missed their yellowed star Biram Kiel and lost Mahmoud Kandil who was injured in the warm-up (a muscle caught in the lower back).

Gad is loaded in his place at the gate.

The driver who pushed Elisha Levy told his friends: "I did not sleep all night" 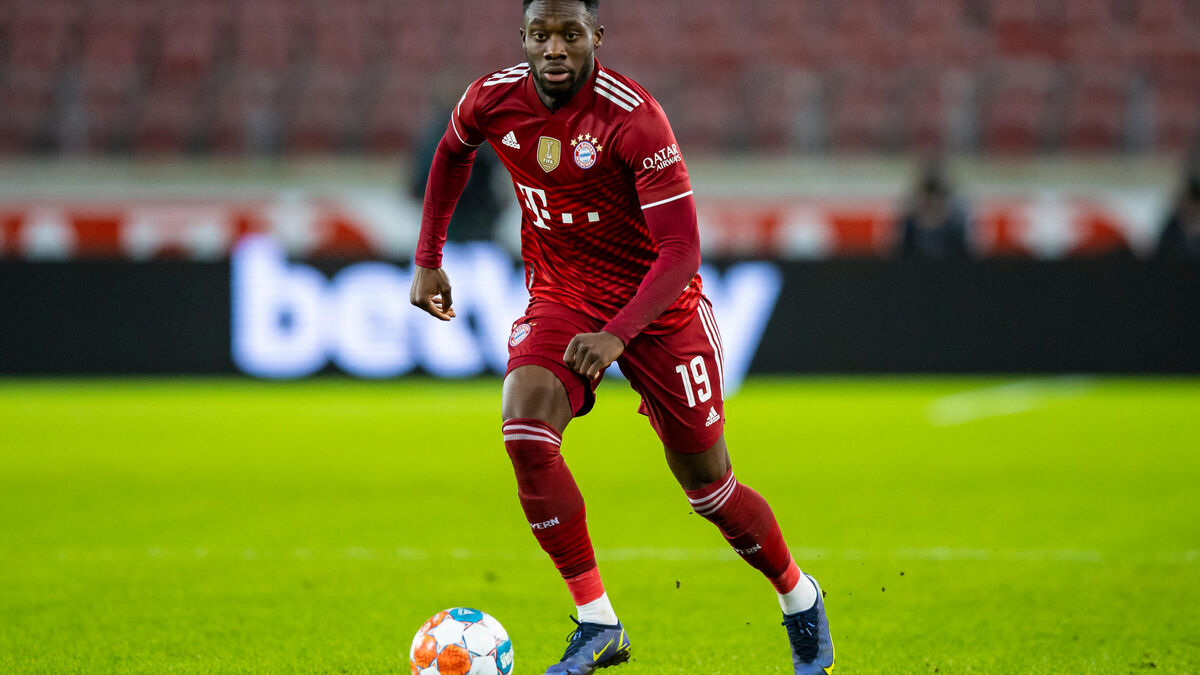 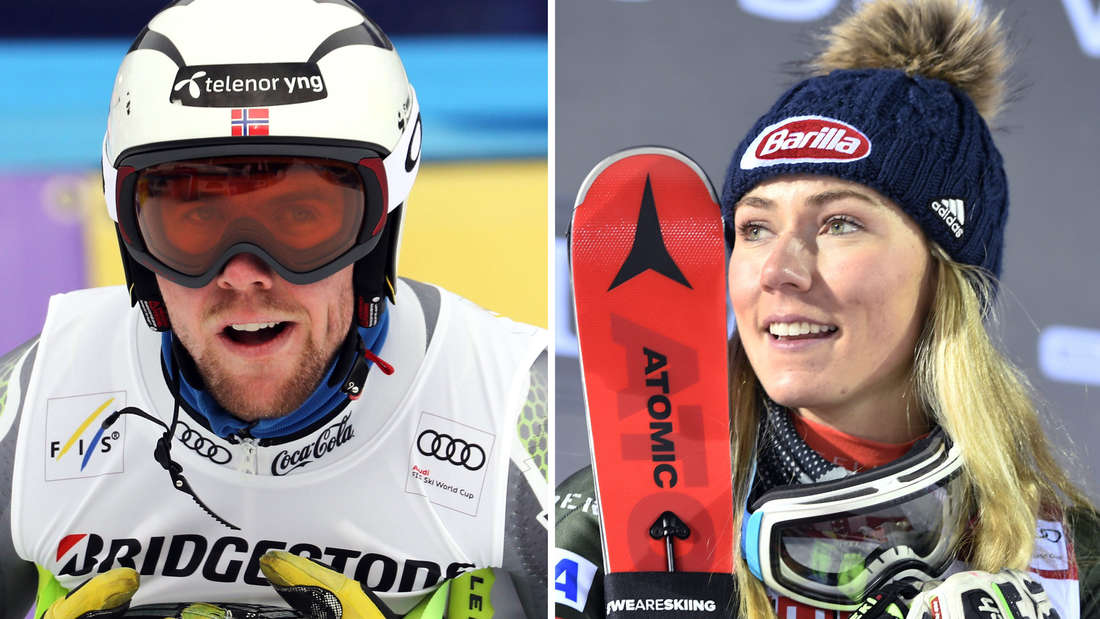