Hippisme: "I think of my son", Gérard Olivier won by emotion after the success of his foal Juninho Dry

Civilian baker, Gérard Olivier won, with Juninho Dry of which he is the owner, the Prix Timoko, Group III, on the hippodro 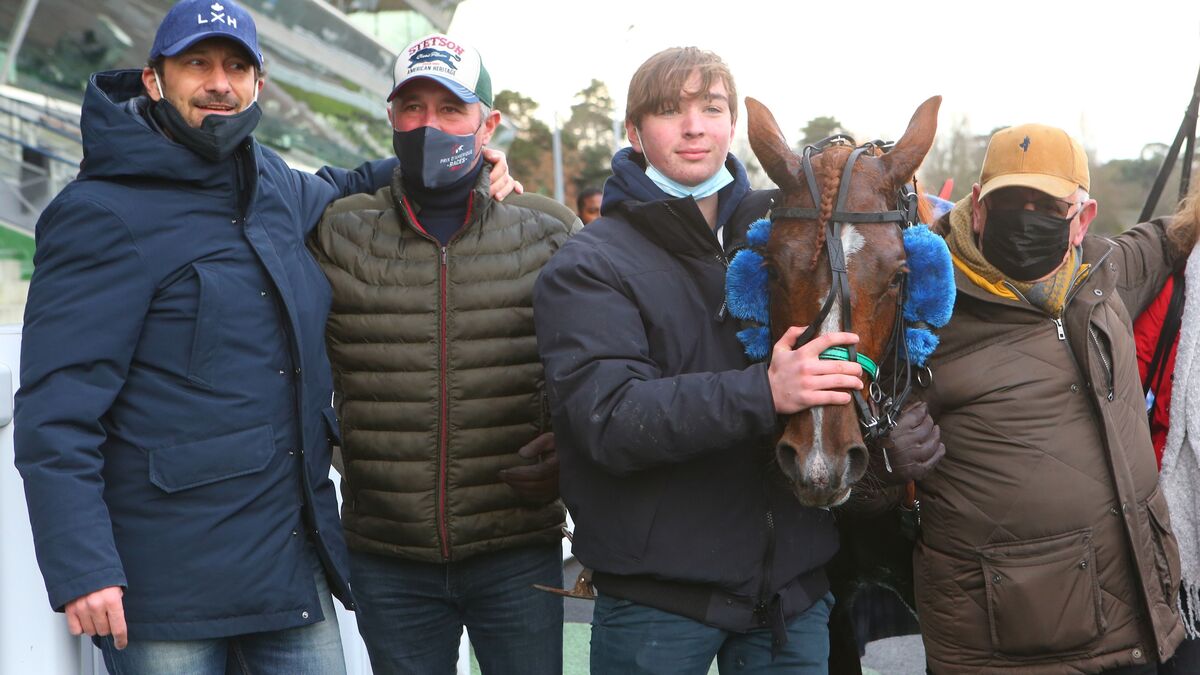 Gérard Olivier is known as the white wolf in the stables of Vincennes.

After the victory of his new nugget,

, in the Prix Timoko (Gr. III), everyone salutes and congratulates him.

, Franck Nivard did not fail to warmly congratulate his long-time friend on his return to the scales.

Accompanied by his partner, Yoann, Gérard Olivier could not hide his emotion, even several hours after the success of his foal.

It was he who proposed the name of the stable because Dry means dry or hard in English, and our horses are robust.

The green colors and the blue star on the gown were also my son's wish.

Nice success for JUNINHO DRY in the Prix Timoko (Gr. III) and the joy of its driver Paul Ploquin.

If he does not remember how many years he has been in this racing world, he does recall some fond memories of his horses. “

won some great races and was battling with the mounted trot in some great events at Vincennes in the 90s. More recently, there was

which was playing with Tony Le Beller. The succession therefore seems assured with

. “It's a story of friendship with Yoann. It should be emphasized because he is there in difficult times and always manages to boost the morale of the troops. We must not forget those who take care of my horses on a daily basis, in particular Patrick Guarnieri. He does a huge job with the foals. He is very calm with them. His work is praised by the coaches who then exploit the foals for competition. "

In everyday life, man is a baker.

During a report made last winter in the team of Sébastien Guarato, who trains

, he brought back a crate of pastries for all the employees of the team.

“I take this opportunity to say that I am a seller of my business located in the town of Flers.

»This would allow him to live his passion for horses even more intensely.

First defeat of Just A Gigolo

For his fifth outing,

suffered the first defeat of his career.

Regarding Philippe Allaire's pupil, Franck Nivard confides: “He gave me some problems in the final turn.

He will be better on the big track.

Just love you take the power

In the Prix Vourasie (Gr. III),

left a very good impression for his first try against the best fillies of the generation of his promotion.

When Jean-Michel Bazire's filly backed up, she backed up because she was waiting for the other horses.

came up to her, she left on her own.

She has everything of a good mare.

Hippisme: "I think of my son", Gérard Olivier won by emotion after the success of his foal Juninho Dry 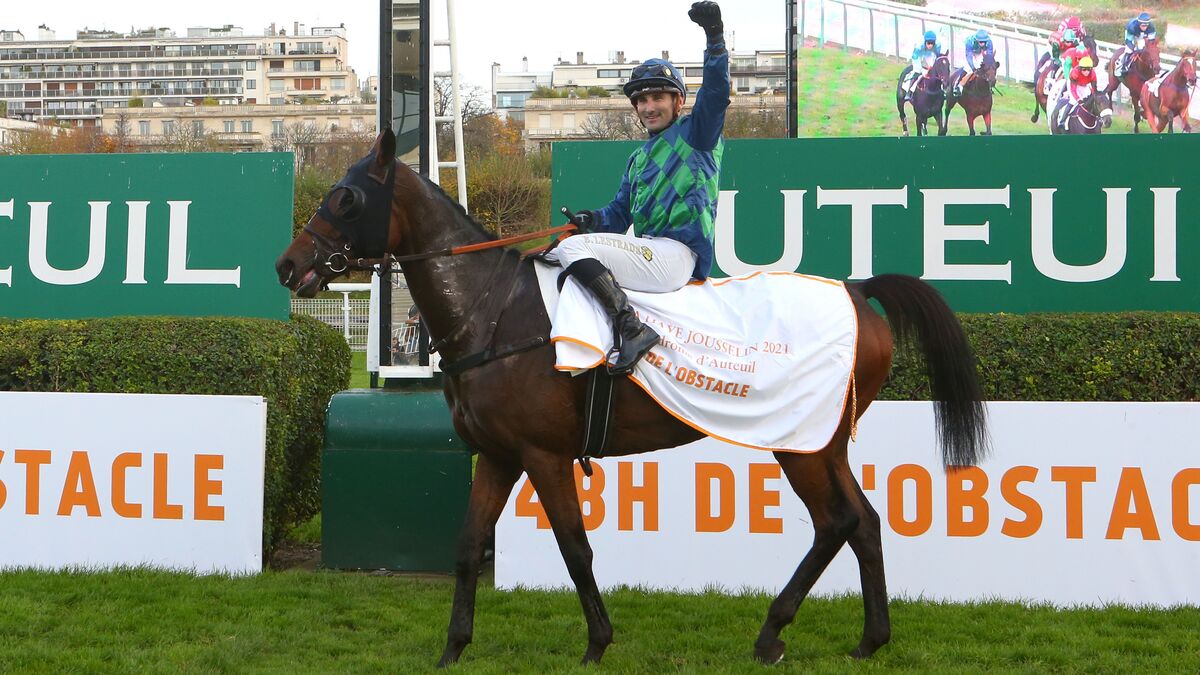 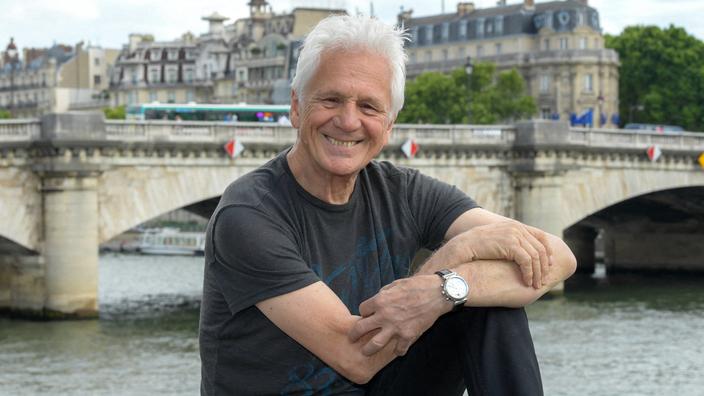 Gérard Lenorman, a new album after twenty years of reflection 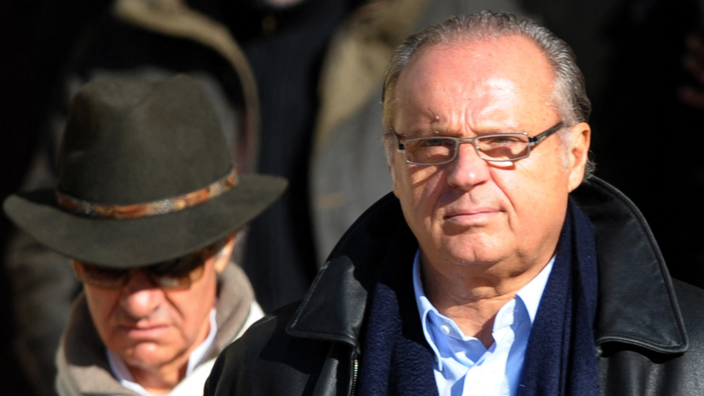 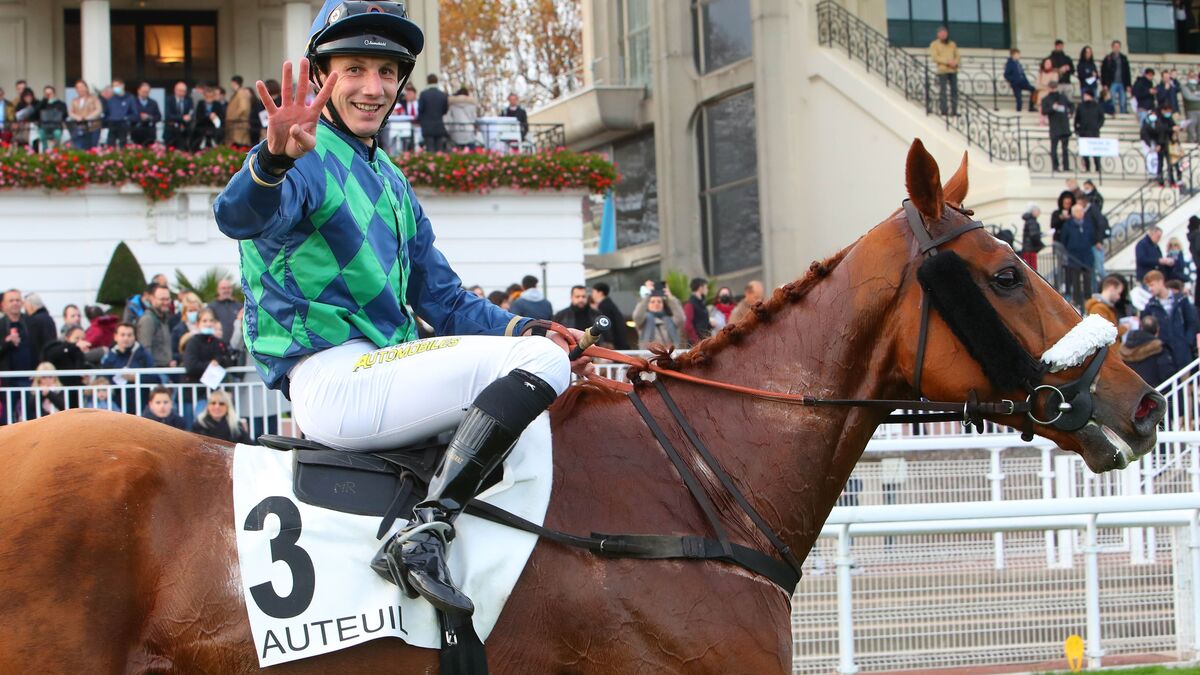 Horse racing: historic feat of Galop Marin in the temple of the obstacle 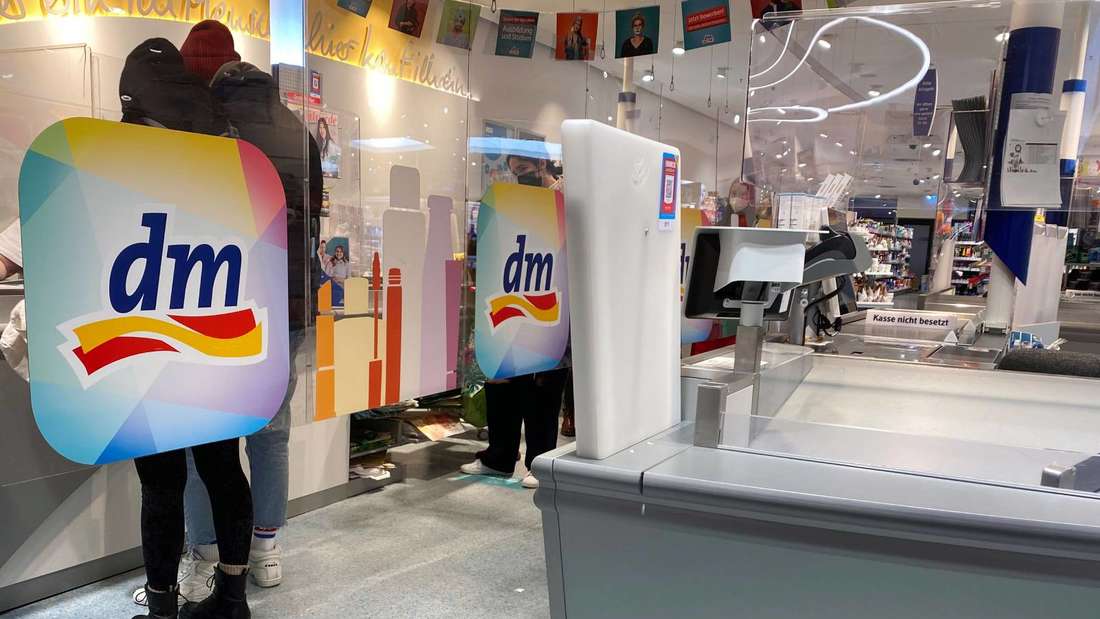 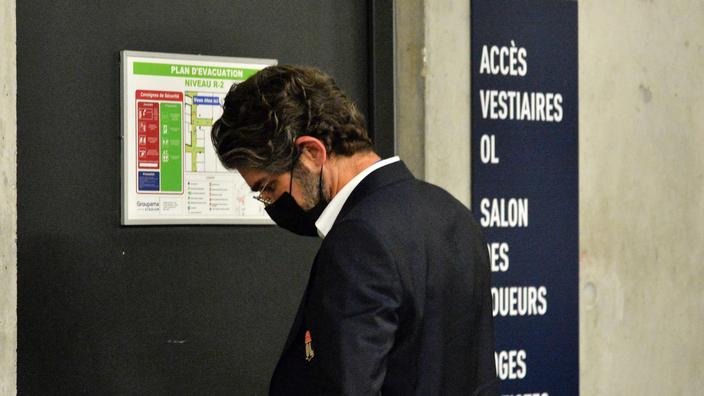 Football: Juninho announces his probable departure from OL at the end of the season 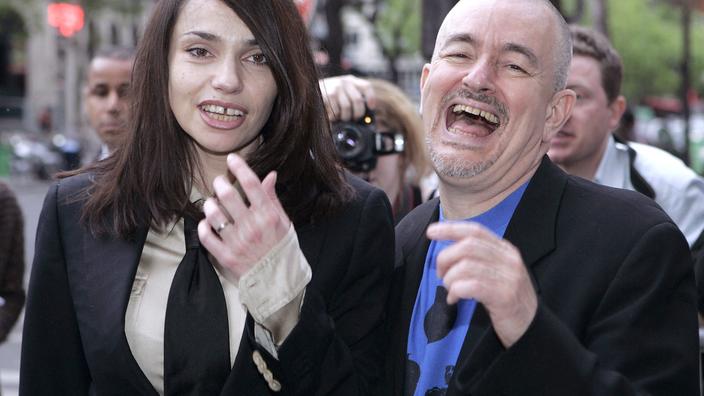