Roma-SANA AC Milan beat its guest Salernitana 2-0 in the match that brought them together today within us. AC Milan defeated its guest team Salernitana with a clean double in the match that brought them together today in the sixteenth round of the Italian Football League.

Milan's first goal was scored by Ivorian Frank Kessie in the fifth minute, while the second goal by Belgian Alexis Salemaeker in the 18th minute.

Milan topped the Italian league standings with 38 points, while Salernitana's balance stopped at 8 points, in the 20th and last place. AC Milan announces the return of Swede Ibrahimovic to the stadiums 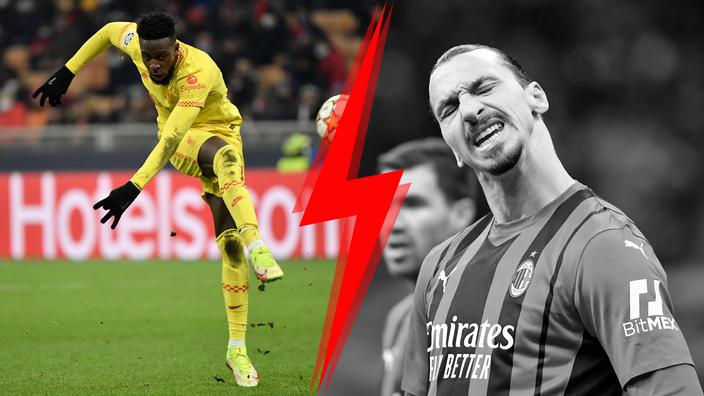 AC Milan beat Cagliari in the Italian Serie A